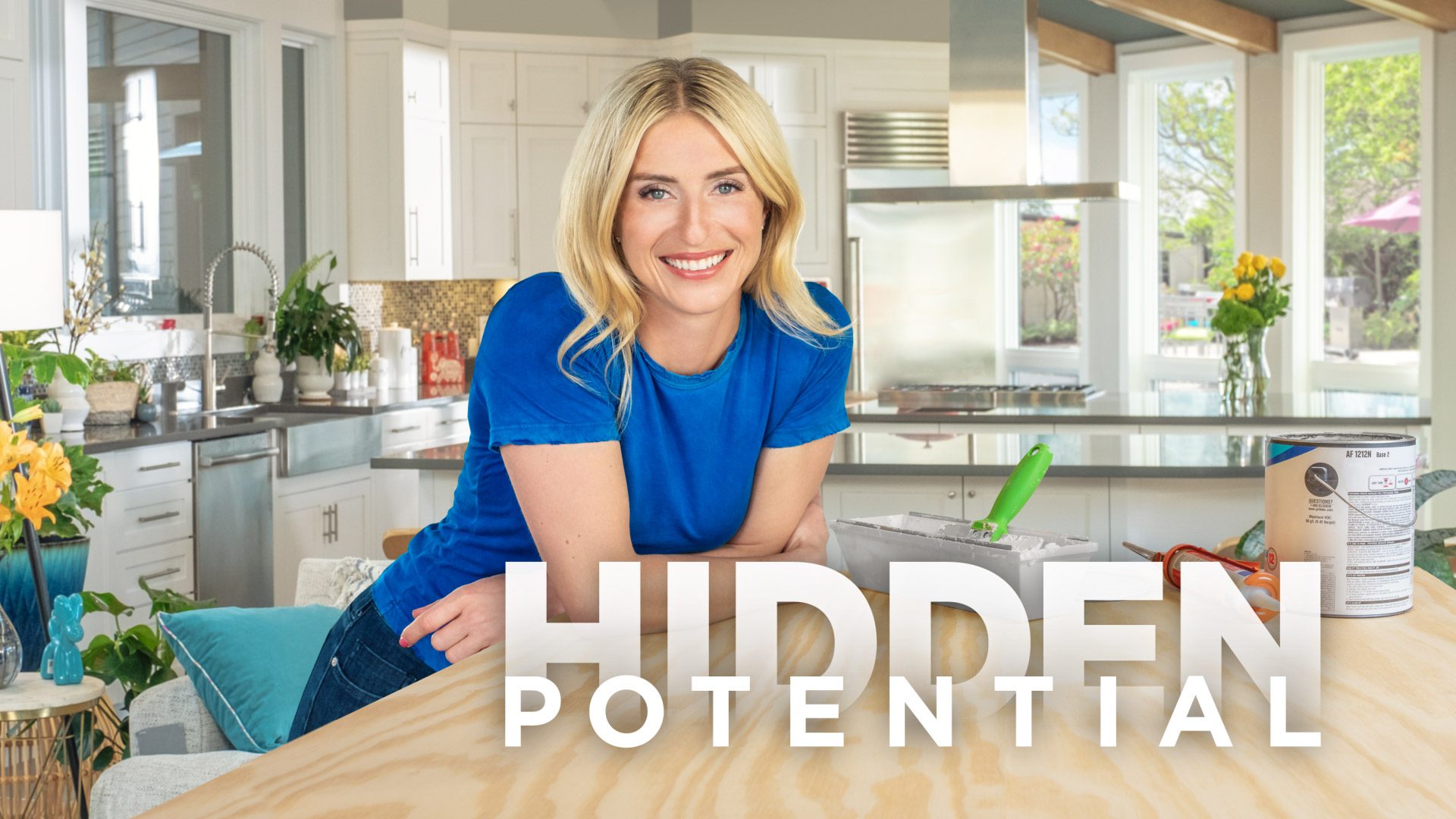 The first episode of Hidden Potential was aired on 9 April 2017. It has a total of 3 seasons. The show is about a lady, Jasmine, who is a designer as well as a builder. She is on a mission to make all the homes in the suburban area look different. So, every day she travels and finds houses that need renovations. With the help of her skill, she creates a house as beautiful as possible.

This is a professional show which shows the not only professional side but also the personal side of Jasmine Roth. The show has two seasons and in the first season, Jasmine renovated almost 13 houses. While in the second season she renovated 17 houses. The second season of Hidden Potential aired in the year 2019. . Roth loved to travel with her husband and soon became the fashion icon for fans. She is also working on her project using the hashtag #RothHomestead.

Hidden Potential is mostly filmed in the US and the exact location where it is filmed in the USA is the Golden State. Another particular location is in Huntington Beach, California. Jasmine Roth with her husband and a little daughter lived in this city, which is Huntington Beach, located in Orange County, South California. Jasmine Roth’s business is situated in Surf City and this show is a business show. Therefore, most of the scenes are filmed in Surf City.

The reason for setting up this show in Huntington Beach is the availability of clients. Jasmine easily gets the client in this Beach for her home improvement company. Before the beginning of the show, the production wanted to use the beach houses as the renovating houses but due to the unavailability of enough time, the production set up the location in Huntington Beach.

All the necessary stuff that is used in renovating houses were ordered online but there was some other stuff that was not possible to import. Therefore, they had to buy that from local merchants and artisans. Shooting on every place wherever Jasmine goes was a pretty difficult task and would consume very much time. Therefore, Jasmine put cameras in every location of the house, garden, and even in her car. 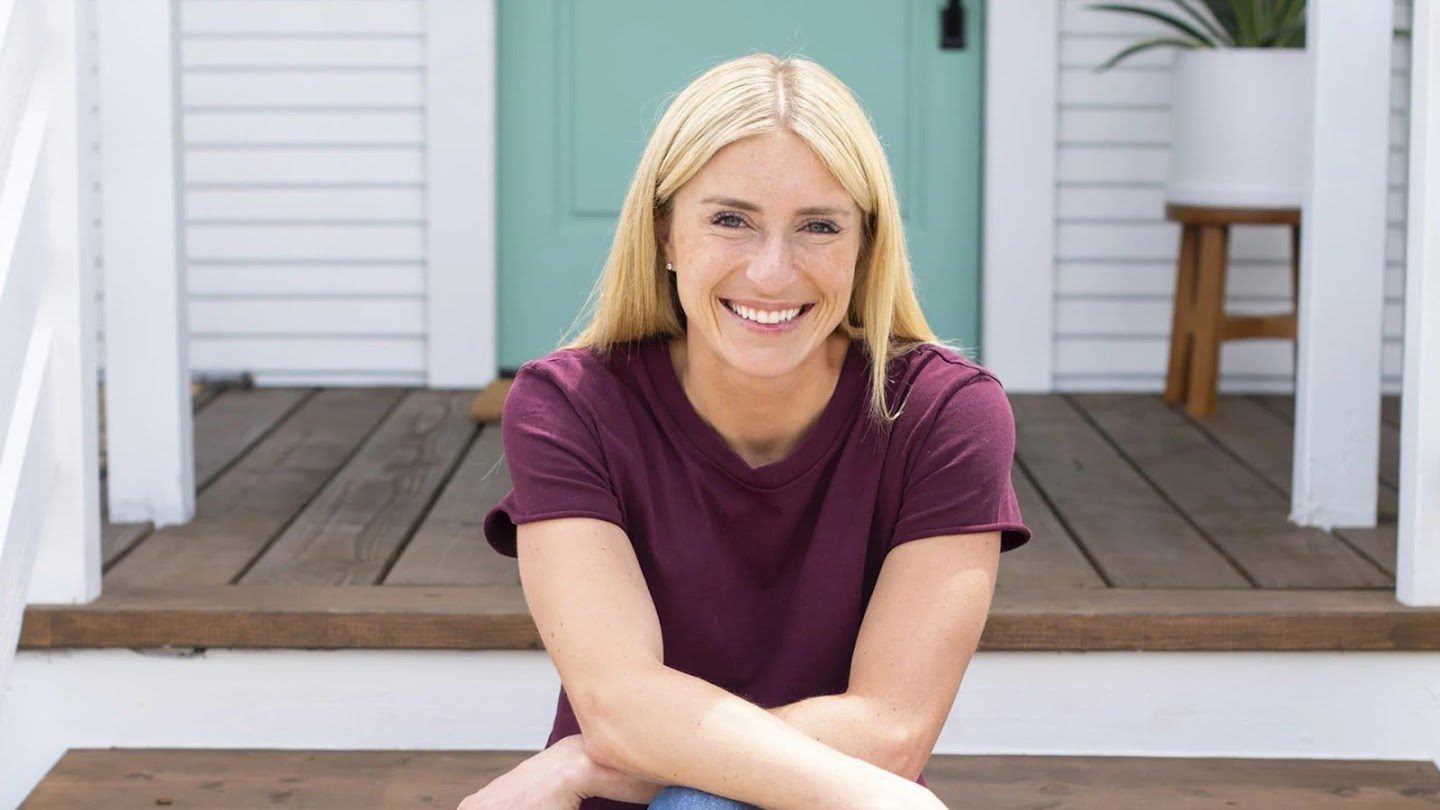 Jasmine Roth is the host of Hidden Potential

What is Hidden Potential is all about?

The show stars Jasmine Roth, who has a passion for creating and making things beautiful. In childhood, she was making tree houses for neighbors, and with her father, she used to shed furniture. Therefore, the passion for design in her traces back to her early childhood. At first, she worked in an office but later she left that and went on to follow her passion.

She wanted to make all houses distinct from one another and was on the mission of transforming houses into homes. She went to Huntington Beach and started her work of renovating houses. Jasmine does all the things in a better whatever is demanded by homeowners’ specific needs. In the end, she gets a huge amount for creating precious homes. 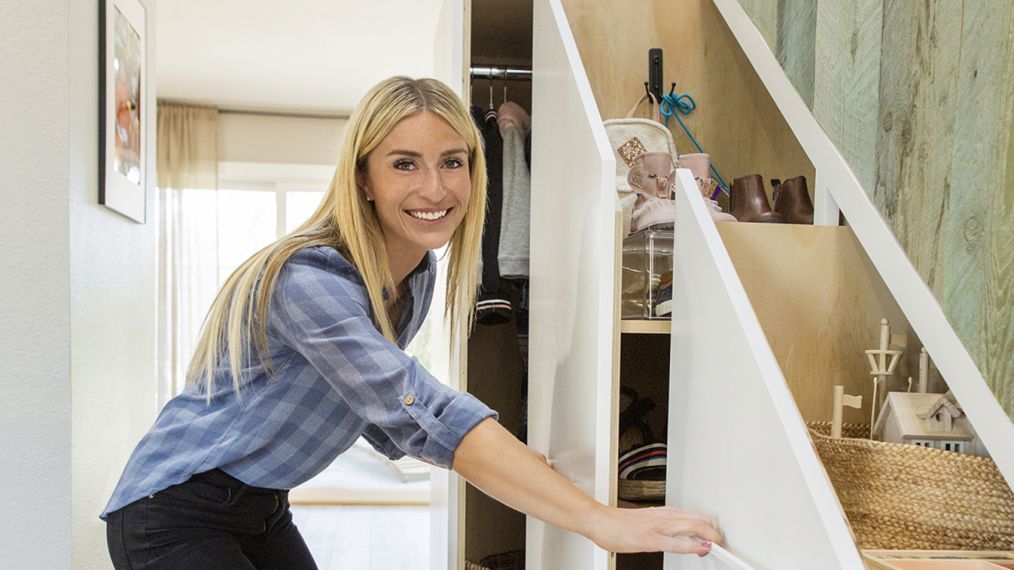 A Scene from Hidden Potential

Jasmine Rothe is the host of Hidden Potential and in person, she is a home renovator. But did you know, she accidentally became a renovator? Yep, you read it right. Jasmine never studied home building, and entrepreneurship. In her college, she never knew she would be a renovator one day. But who knows the destiny. At first, she started renovation from her house. And later, went to renovate her friend’s house. There she finds her true calling. She finds that she wants to be a renovator.

Before starting her work, she was a fitness instructor in the area of rural Virginia. She met her husband in her college. After quitting her job, they both started renovating their house but soon realized that they would need some potential help. Her journey started when she posted a hashtag on Instagram. This hashtag #beachbuilds caught the attention of HGTV producers, and they decided to bring the story to the public.

Hidden Potential is filmed in the exact location of Jasmine’s house in Huntington Beach, located in CA. Nothing is changed in the show. The workplace and her house are all real. When asked about the location of Hidden Potential, Roth told that the area where she lives has hidden and limitless potential, and the show will continue to base on this location.