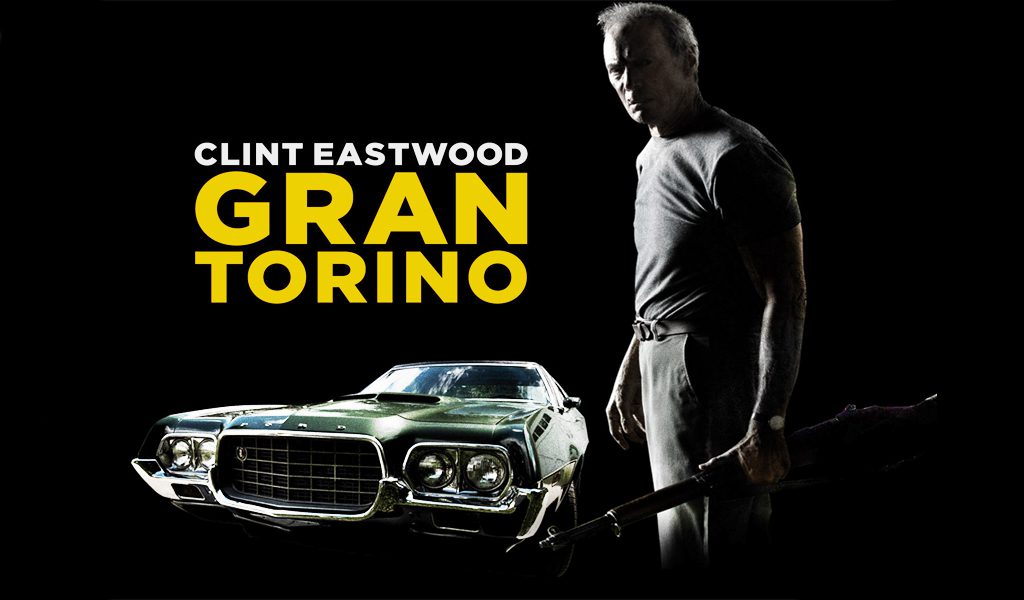 Where Was Gran Torino Filmed? Everything Available On The Movie

Where is Gran Torino Filmed? The Hollywood industry produces fantastic movies every year. The fans are never disappointed with the quality of the story except for a few. Among the good movies, there are a few of them which are better than the most and earn themselves a special place in the heart of their audience. One such film was the American drama film Gran Torino, which was released in 2008. The movie was critically acclaimed by the audience and became an instant hit after the theatrical release.

The most jaw-dropping thing about Gran Torino was that Clint Eastwood starred in the movie. It was his first movie since the release of Million Dollar Baby, which release in 2004. Apart from starring in it, Clint Eastwood is also the director and producer of the movie. Christopher Carley, Bee Vang, and Ahner Her are also in the movie. Kyle Eastwood and Scott Eastwood are also in the film. Kyle was in charge of the tracks, and Scott was acting in it. A lot has been said, and a lot is yet to be said. So without further let us see where Gran Torino was filmed.

Where is Gran Torino Filmed? 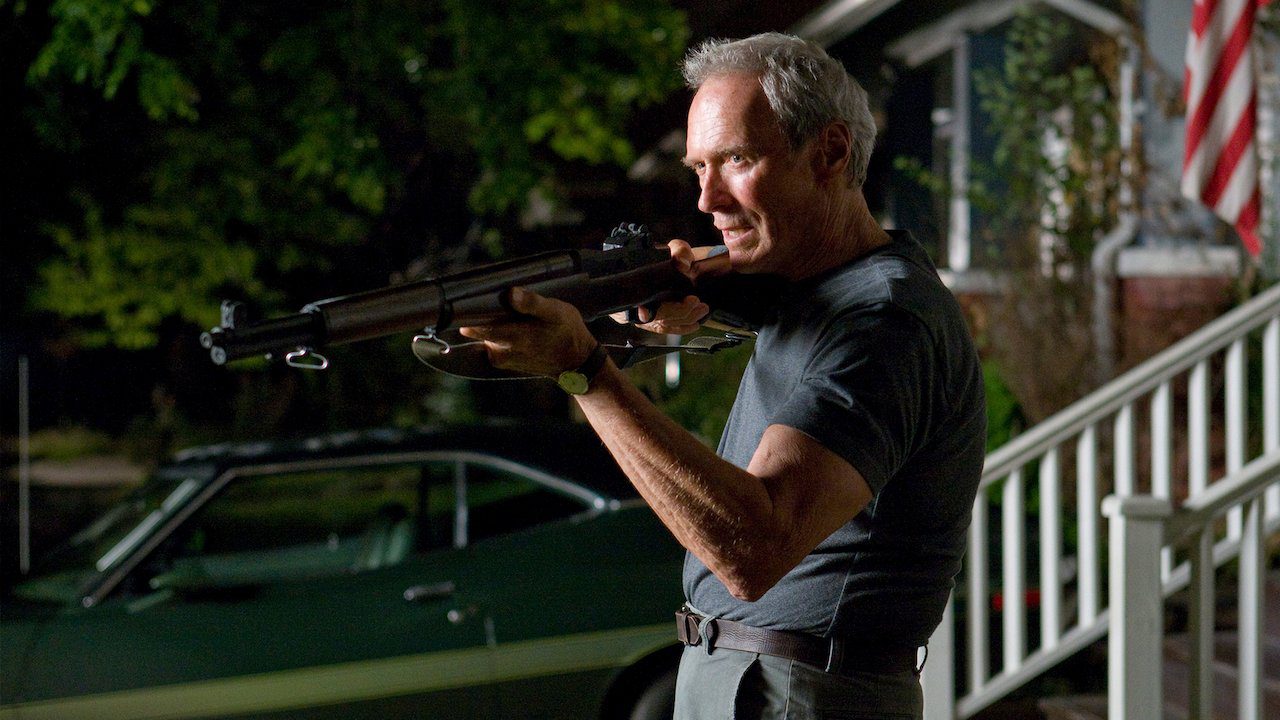 Coming to locations based on Royal Oak, the Widgren’s Barber Shop near Center Street was located here. An interesting fact about the location was that Clint and other producers selected this particular barbershop due to the antic look of it. As the shooting was going on, the traffic had to be slowed down in that area. The owner of the barbershop, Ted Widgren, had one of his wishes fulfilled when he was asked to take up the role of the barber in the film.

Also Read: Where is Mix Up in the Mediterranean Filmed?

Walt Kowalski, the character played by Clint Eastwood, is a Korean War veteran. His wife died recently, and thus he alienated himself from his family. Due to his war sentiments, he had waves of anger issues. Thao Vang Lor is the neighbor of Walt Kowalski. Thao Vang Lor’s cousin had a run with a certain gang and was forced to pay money. The cousin, in turn, pressurized Thao to steal the car of Walt, which was a 1972’s Ford Gran Torino. Walt loved his prized possession. But while stealing the car, they got caught. As the story progresses, the two neighbors develop a relationship.

Thao being from a family of Hmong Americans, respected Walt. Walt Kowalski mentored Thao and himself had a run with the gang. The leader of the gang was ‘Spider’. Seeing Thao getting mentored by Walt, the gang launched an attack on their house and kidnapped and molested his sister. Enraged by this fact, he went to seek everyone’s help, but none of the people helped him as they feared the gang. Now locking Thao in his basement and giving him his silver star, Walt went alone to face the gang.

Unarmed, he started to trash talk loudly and attracted the neighbors. When going to reach his pocket for a lighter, he was gunned down by the gang on suspicion of pulling out a gun. The neighbors witnessed everything, and a Chinese Officer arrested the gang on behalf of murdering Walt. In the final scene, Walt is having a memorial, and his will is read out. His house was donated to a charity, and to everyone’s surprise, his esteemed Gran Torino was named to Thao. 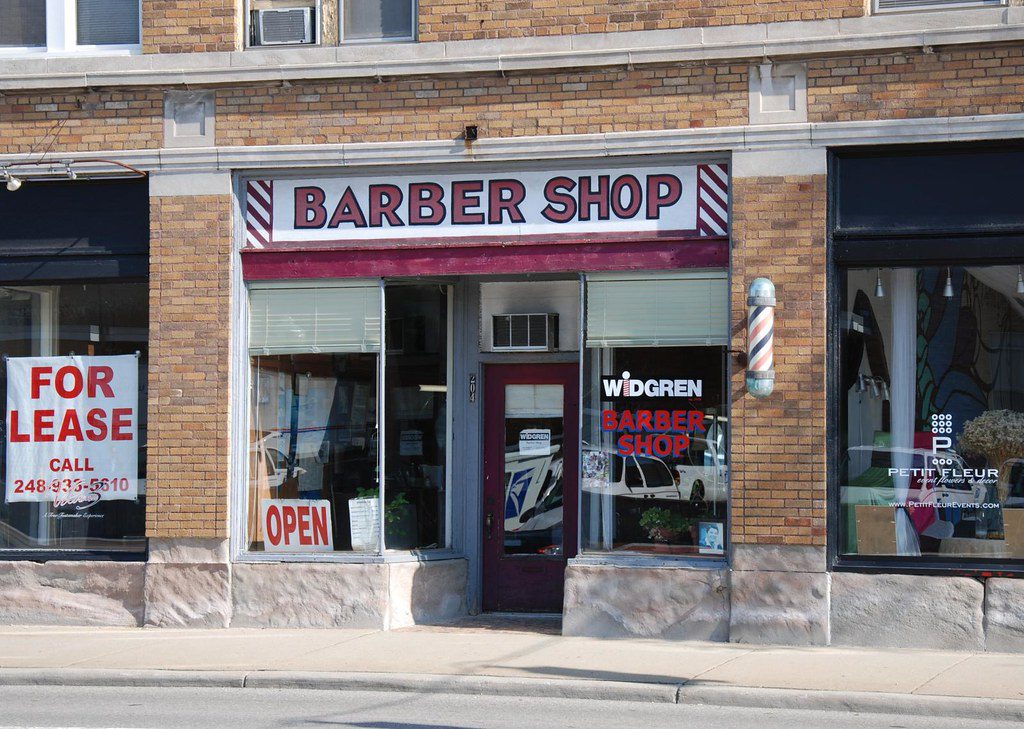 Also Read: Where was Big Jake Filmed? All About the Filming Locations

Gran Torino was Clint Eastwood’s second highest-grossing movie ever with a box office collection of $270 million. The locations of the movie were very well packed with all the details. It resembled the movie and added momentum. Those who have watched the movie will know that the film had cast several Hmong Americans. Hmong Americans are refugees who came from Vietnam after the Vietnam War. The movie is available on Netflix. Do give your thoughts about the movie and what did you think of the locations.

Also Read: Curse Of Chippendales Season 1: Release Date And What To Expect?