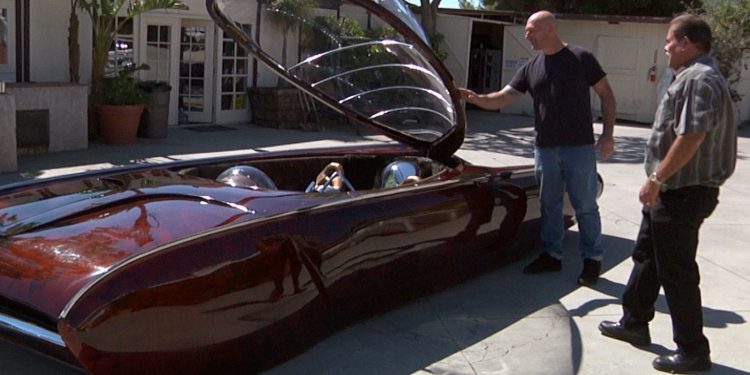 The famous TV series ‘Full Custom Garage’ keeps the viewers hooked to their seats until the end as fans keep searching for its filming locations. The show features Ian Roussel, who turns cars into one-of-a-kind vehicles. This magical series has seven seasons with approximately sixty-five episodes. Ian Roussel is a car builder with a god gifted talent for transforming cars. There is a different creation in every new episode. Ian Roussel loves to have a unique challenge, making the episode exciting for the audience. His custom cars are in high demand because of the quality of his work. His custom car’s unique combinations make him one of the most desirable custom car makers.

Ian had a passion for cars since he was five years old. After years of hard work and experience, he started his custom garage and fulfilled his dream. Roussel’s TV series ‘Full Custom Garage’ was aired on MATV with Dominic Sylvestor. The unique fabrication by Ian Roussel is something everyone loves and turns fantasy into reality. Tom Flores, Ian, and Shop Inspector Victor Cacho are the main characters of the series. 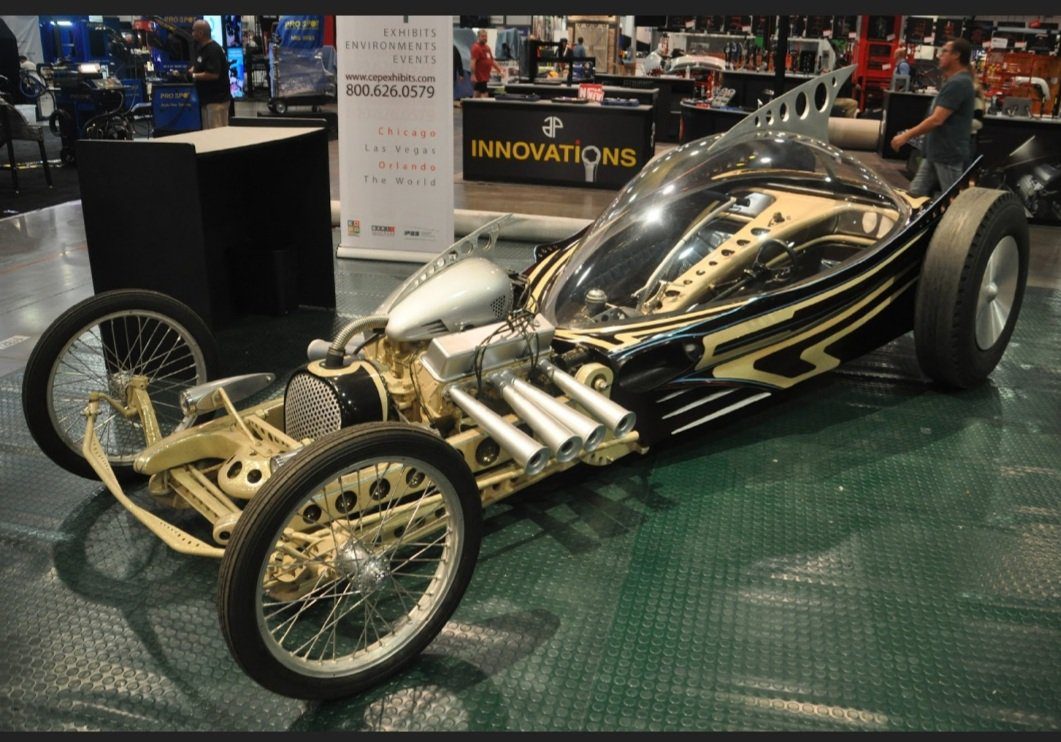 Also Read: Where Is Check Inn to Christmas Filming Location? All Location Revealed

Season six of “Full Custom Garage” premiered on November 1, 2019, with the most recent episode four airing on November 22, 2019. People admire Ian because he takes whatever car parts he can find, whether from family members or a scrapyard, and builds an entire custom-built car out of them. On November 19, 1970, Ian Roussel was born in Sunland, California. He has grown up in California, modifying and transforming cars.

Full Custom Garage, an exciting show that went popular due to its uniqueness and talent, was filmed in California, United States Of America. The ‘Full Custom Garage is present there transforming many cars according to the need of the customers. Roussel also crafts his customized cars at his home in Mojave Desert. Some of Rossel’s creations have been sent to Japan, Netherlands, and Germany too. Spokane Valley has a great history of cool cars that are going to be included in the next season as well.

He has been in this field for a long time and currently has many satisfied customers. After appearing in the documentary ‘Back from the Dead: Hot Rod Documentary’ in 2005, the owner of ‘Roussel Custom Fabricating’ became a television personality. Following that, he appeared in ‘Back from the Dead II: Kustom Cars Lead Sleds’ (2009) and ‘Car Warriors’ (2010). (2011). 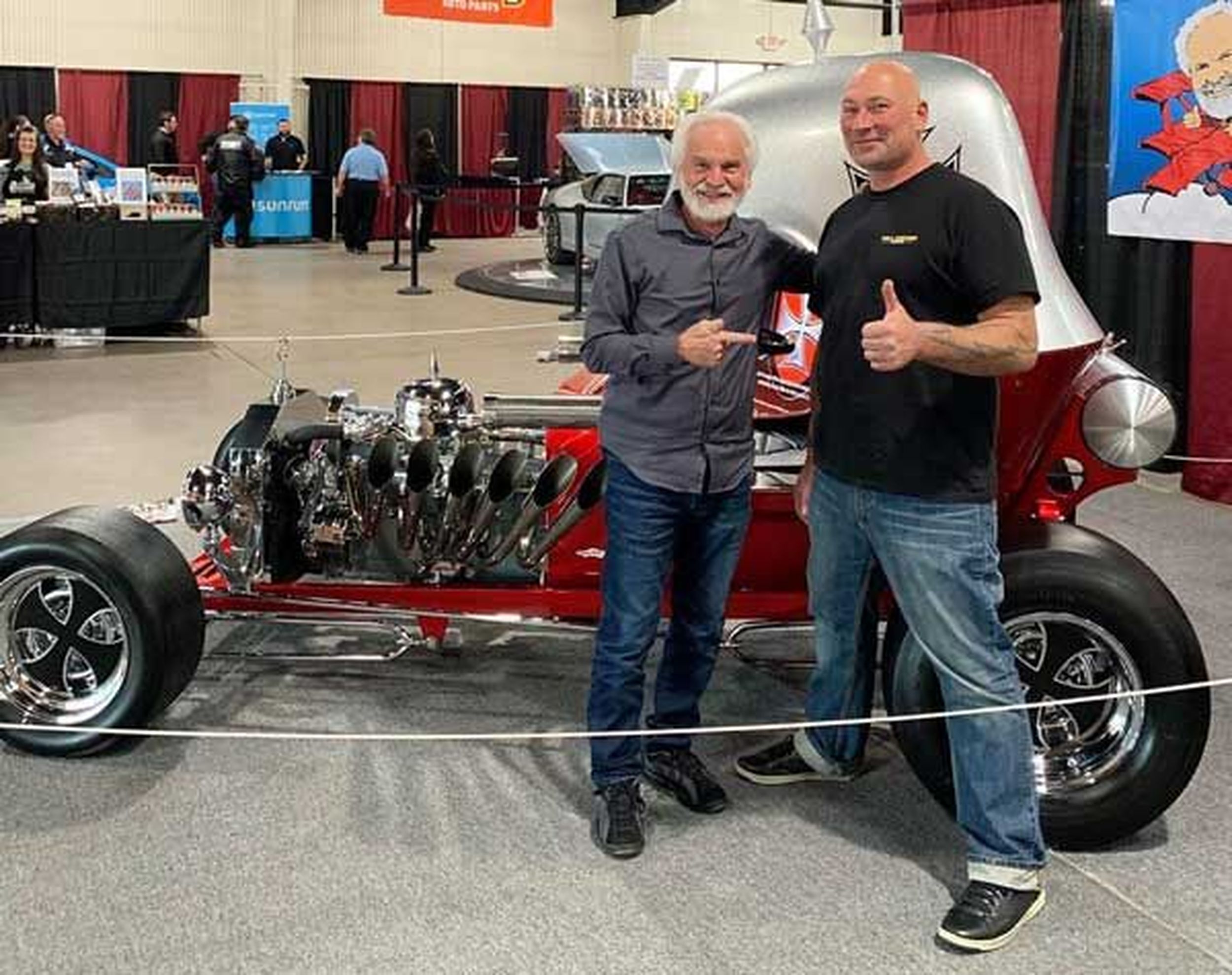 Ian Roussel is the lead cast in ‘Full Custom Garage’ who modifies scraped cars into wonderfully customized vehicles. He uses every junk piece given by his customers of the friends. His talent has made him a famous custom car builder in the world. Talking about his personal life, Ian has been in a blissful relationship with his wife, Jamie Roussel, a nurse by profession since 2019. In a ceremony involving their close ones, the couple got married in Mojave Desert, California.

They recently celebrated their two years together without any controversy regarding separation. The couple has visited many places globally and shares beautiful pictures depicting a beautiful relationship between the two. The couple has two kids, Jayce Roussel and Ava Roussel. Jayce was born in 2003, and Ava was born in 2007. These adorable kids feature a lot in the couple’s Instagram, and Facebook handles. Ian proves to be the best on both professional and personal fronts simultaneously. 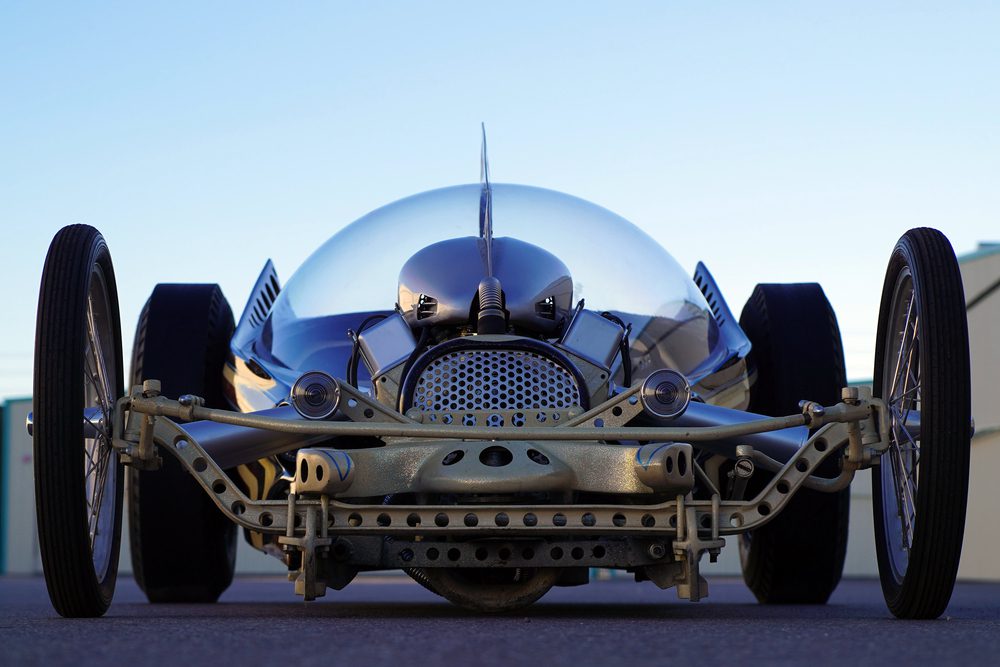 The TV series aired on MATV Sports Channel in 2014. While Season six arrived on our Televisions in 2019, Season seven is yet to get announced. Many of us are waiting for this beautiful series because of the inspiration to follow the passion we get. Also, the fantastic transformations of scrap from the junkyard make it a visual treat. This creative imagination becomes a must-watch for you if you are a fan of automobiles.
The season eighth’s announcement is yet to come, but we can always wait and re-watch, right? Follow us for more exciting updates on your favorite shows, celebrities, and more.