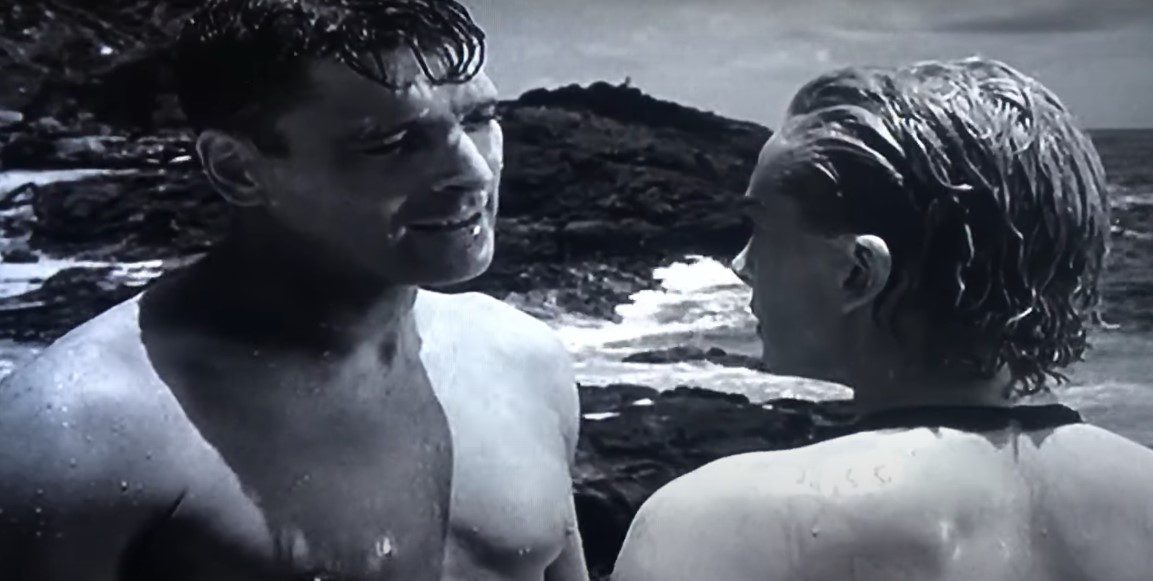 1953 American drama war romance film From Here to Eternity filming locations are today’s focus of attention here at Otakukart. Firstly, “From Here to Eternity” is a classic movie starring Burt Lancaster, Deborah Kerr, and Frank Sinatra. It was directed by Fred Zimmerman. And it tells the story of the many troubles that the United States Armed Forces personnel went through during the war. Secondly, the movie became an instant classic, winning eight Oscars, including Best Picture, Best Director, Best Supporting Actor, and Actress.

The film tells the stories of three soldiers and their relationships with three women. And it does so in the days that lead up to the Pearl Harbor attack. For that reason, the United States government deems it a culturally significant film. Since the wave of internet users reviewing the classics is prominent. Many internet users are asking where was this classic film shot. And today, in Otakukart, we will answer that question. So, without any further ado, let’s begin.

From Here to Eternity was filmed in Honolulu, Hawaii, in the United States. More specifically, the locations were the Schofield Barracks in the Wahiawa District of O’ahu. Secondly, some photography took place at the Waialae Country Club, a private facility in East Honolulu with a competitive golf club.  Thirdly, The Royal Hawaiian Hotel, a deluxe beachfront facility founded in 1927 used by the military during the war as a rest and relaxation center. Lastly, the famous beach scene took place at Hālona Cove, and a small sandpit, also called “Cockroach Cove” by the locals. 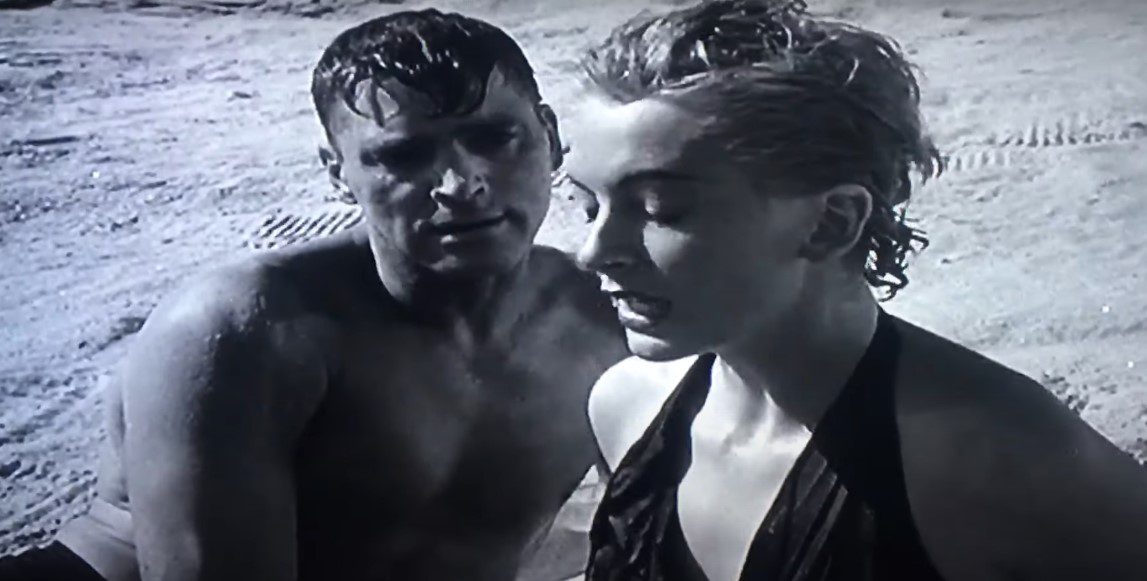 Also Read: Where is On my Block Season 4 Filmed? All The Locations

From Here to Eternity Plot

Private Robert E. Lee Prewitt, a bugler and career soldier, moved from Fort Shafter to a rifle company at Schofield Barracks on the Hawaiian island of Oahu in 1941. Captain Dana “Dynamite” Holmes wants Prewitt on his regimental squad since he is also a boxer. Prewitt says that he quit fighting after blinding a buddy and refuses to fight again. As a result, Holmes makes Prewitt’s life a living hell and eventually instructs First Sergeant Milton Warden to prepare a court-martial. As an alternative, Warden recommends tripling Prewitt’s corporate penalty. Prewitt is hazed by his fellow NCOs and is only backed by a close buddy, Private Angelo Maggio.

Prewitt and Maggio join a social club, where Prewitt develops feelings for Lorene. Maggio gets into an altercation with stockade Sergeant “Fatso” Judson in the club. Later, in a neighborhood pub, Judson provokes Maggio, and the two almost fight until Warden intervenes. Warden, despite being warned, risks jail when he begins meeting Holmes’ wife, Karen. Her marriage to Holmes is plagued with adultery, which has been worsened by stillbirth and Karen’s subsequent infertility. Karen pushes Warden to become an officer so she may divorce Holmes and marry him.

Maggio is condemned to the stockade after leaving guard duty and becoming inebriated, exposing himself to Judson’s unqualified (and unapproved) fury. Prewitt learns Lorene’s actual name is Alma, and her aim at the club is to acquire enough money to return to the mainland. Prewitt informs her that his profession is in the military, and the two question whether they have a future together. A soldier called Galovitch, a member of Holmes’ boxing squad challenges Prewitt to a fight.

The brawl is reported to Holmes, who watches but does not intervene. Holmes is ready to punish Prewitt again, but when he learns that Galovitch initiated the fight, Holmes pardons him. Following an inquiry, the camp commander orders Holmes’ retirement in lieu of a court-martial. Captain Ross, Holmes’ successor, reprimands the other NCOs, demotes Galovitch to Private, and confirms that there will be no further boxing promotions. 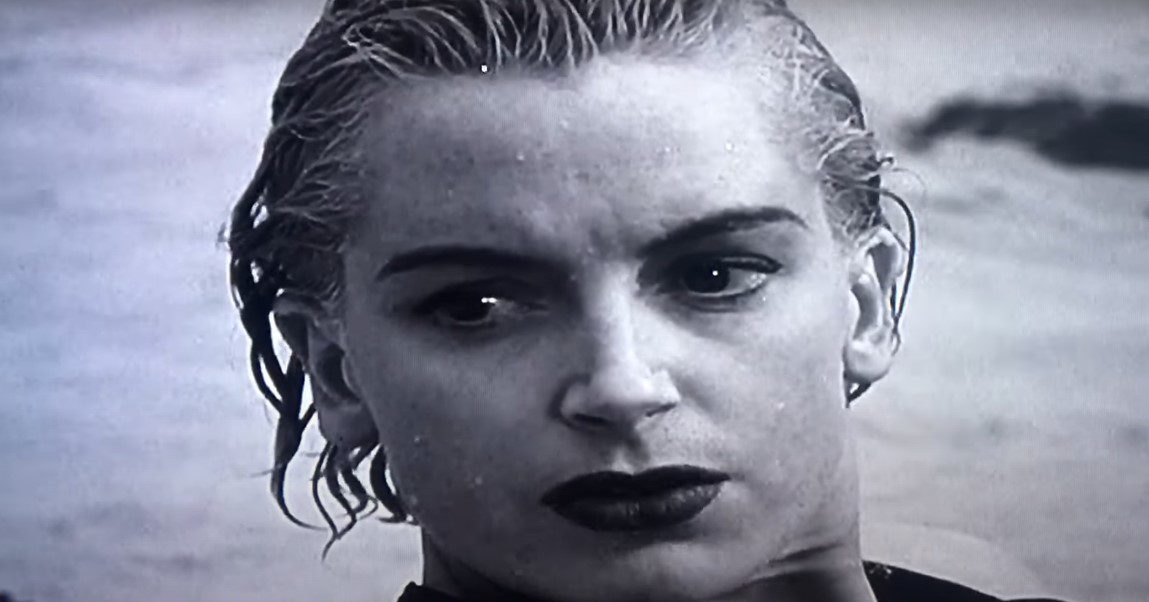 From Here to Eternity Ending explained

Maggio escapes the stockade after a severe beating from Judson and dies in the arms of Prewitt. Prewitt tracks down Judson in a back alley in search of vengeance, and the two fight with knives. Prewitt murders Judson, but not before sustaining serious injuries himself. After that, Prewitt goes AWOL and lives with Lorene while Warden fills in for him. Karen informs Warden that Holmes’ retirement is forcing them to return to the mainland, but Warden confesses that he has no desire to become an officer, thus terminating their relationship.

The Japanese struck Pearl Harbor early Sunday morning. Warden maintains his cool in the midst of the turmoil. That night, despite Lorene’s pleadings for him to remain with her, Prewitt tries to rejoin his company, but MPs shoot him dead when he refuses to stop. Warden describes him as a good soldier with a tough demeanor. Karen and Lorene happen to be standing next to one other on a ship bound for the mainland a few days later. Karen throws her leis into the water, unsure if she would ever return to Hawaii. Lorene informs Karen that she will not be returning and that her “fiance,” whom she names Prewitt, died bravely during the Pearl Harbor assault and was given a silver star (none of which is true). Karen knows the name but remains silent.