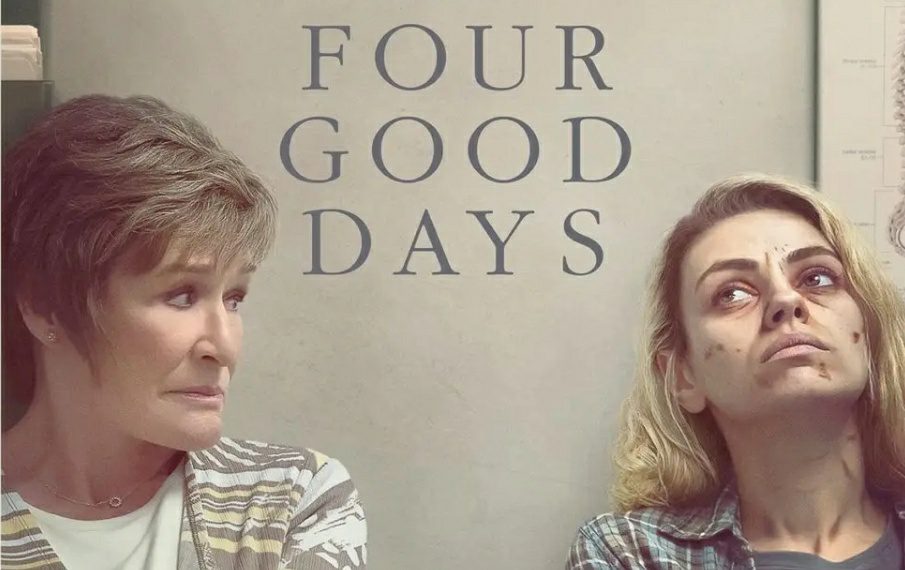 At which locations Four Good Days was filmed?  Four Good Days is a 2020 movie. It is an American drama. The movie is an adaptation of “How’s Amanda? A Story of Truth, Lies and an American Addiction”. This is an article written in 2016 by Eli Saslow. It is based on a woman who was struggling with heroin addiction. She tries to be sober and moves in with her family. Eli Saslow is a journalist at Washington Post. Therefore, this is where the article was put up.

The movie is directed by Rodrigo Garcia. Eli wrote the screenplay along with Rodrigo Garcia. The film has 5 producers. Moreover, the film has Mila Kunis, Glenn Close, and Stephen Root in lead roles. Four Good Days premiered at Sundance Film Festival. It premiered on 25th January 2020.

Most importantly, this movie is based on Amanda Wendler and Libby Alexander. The characters of Molly and Deb are inspired by these people respectively. Later in the article let’s discuss more the cast, plot, and where was the movie filmed. 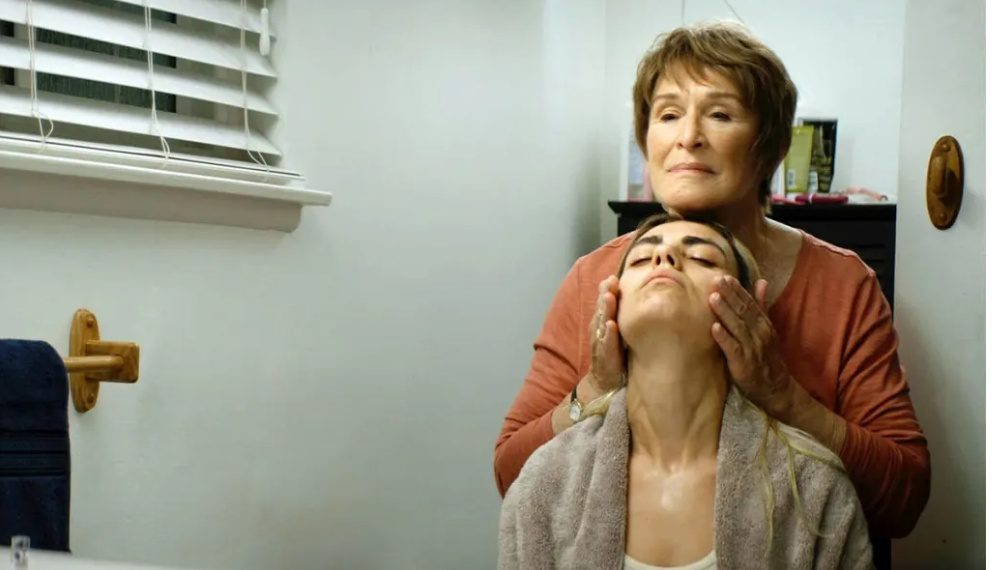 The film is based on Molly. Molly is 31 and she one day is standing in front of her mother’s house. However, her mother deb has not seen her in a year. Molly confesses that she wants to be sober. Thus she needs her mother to let her stay with her. Later she can be admitted to some drug detox. But Deb is not sure of this. she doesn’t want to be an enabler. Subsequently, she has to take Molly in. It is revealed that Molly has been an addict for a decade. As a result, she has lost custody of her children. Molly was allowed to meet her children. Moreover, she also speaks on drug addiction in coach miller’s class.

Subsequently, Deb and Molly get closer. Molly gets to know the reason Deb had left the house. As a result, Molly would no longer attribute her addiction to her mother. There’s some delay in her opioid antagonist, as a part of her detox process. While the waiting period, Molly again involves in drugs. Deb lets her undergo the process. Consequently, Molly has an acute withdrawal. She has to be rushed to the hospital. Four months later, Molly still lives with her mother. She is allowed to meet her kids routinely. 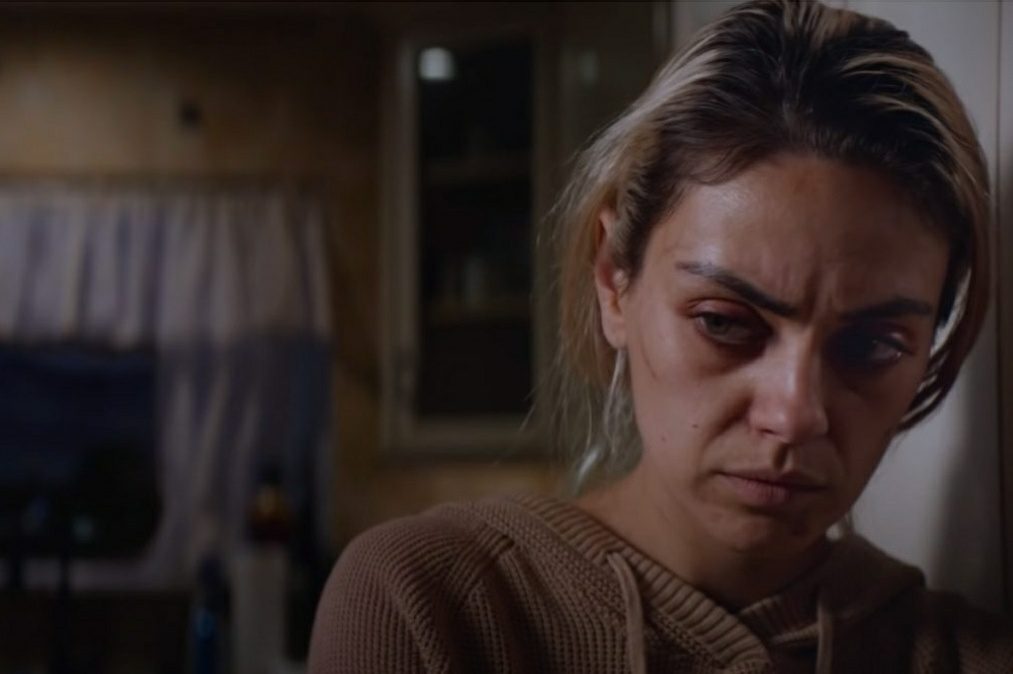 Mila Kunis as Molly in the movie

Mila Kunis is an American actor-producer. The 38-year-old actor started her career with Forgetting Sarah Marshall. Further, she got fame with Black Swan. Mila Kunis is married to actor Ashton Kutcher. The couple has two children. Currently, she is working on the film adaptation of the novel Luckiest Girl Alive, by Netflix.

Glenn Close portrayed Deb in the movie. Also, she is widely known for her roles in 101 Dalmatians, Damages, and The Wife. Further, Glenn has been nominated 8-times for the Oscars.

Stephen Root, famous for 24, Boston Legal, and Brooklyn Nine-nine. In addition, he has also lent his voice to many movies and television shows like Ice Age, Phineas, and Ferb to name a few.

Rebecca Field is known for The Client List and A Star is Born. Joshua Leonard, he is popular for The Blair Witch Project. Chad Lindberg is widely known for his roles in Supernaturals, and Fast and Furious. 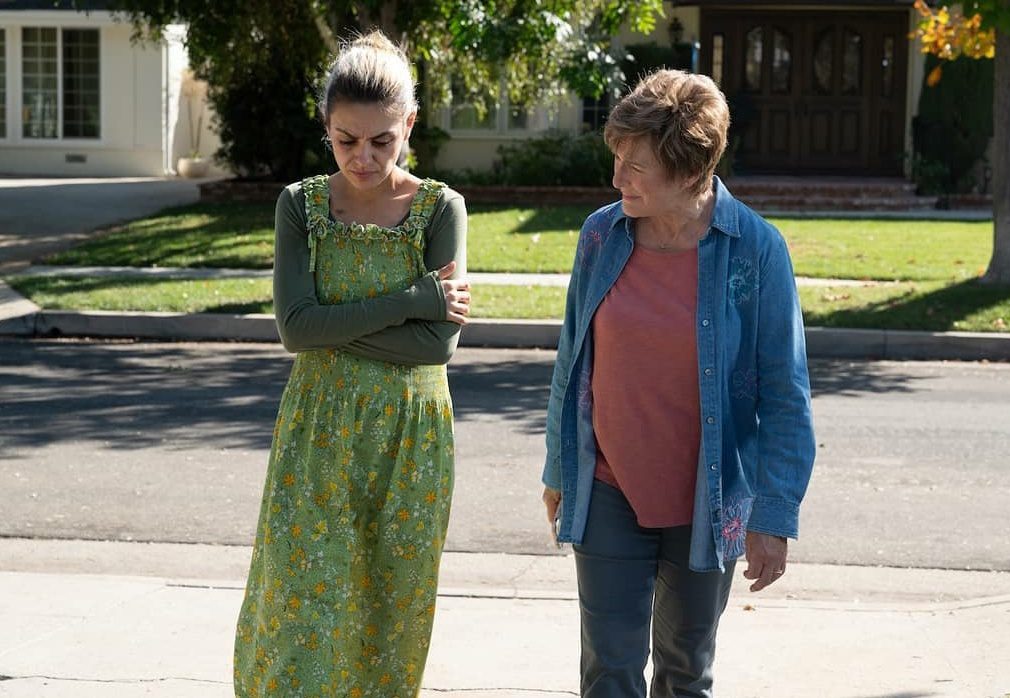 This still shows the location it was filmed at.

Where is Four Good Days Filmed?

Rodrigo Garcia and Eli Saslow embedded themselves in Wendler and Alexander’s life, as it was in Detroit. The screenplay was written in such a manner that it does justice to the storyline. However, the film was not shot in Detroit. Wendler had moved to North Carolina, a few years back.

Also read: Is Four Good Days based on a true story?