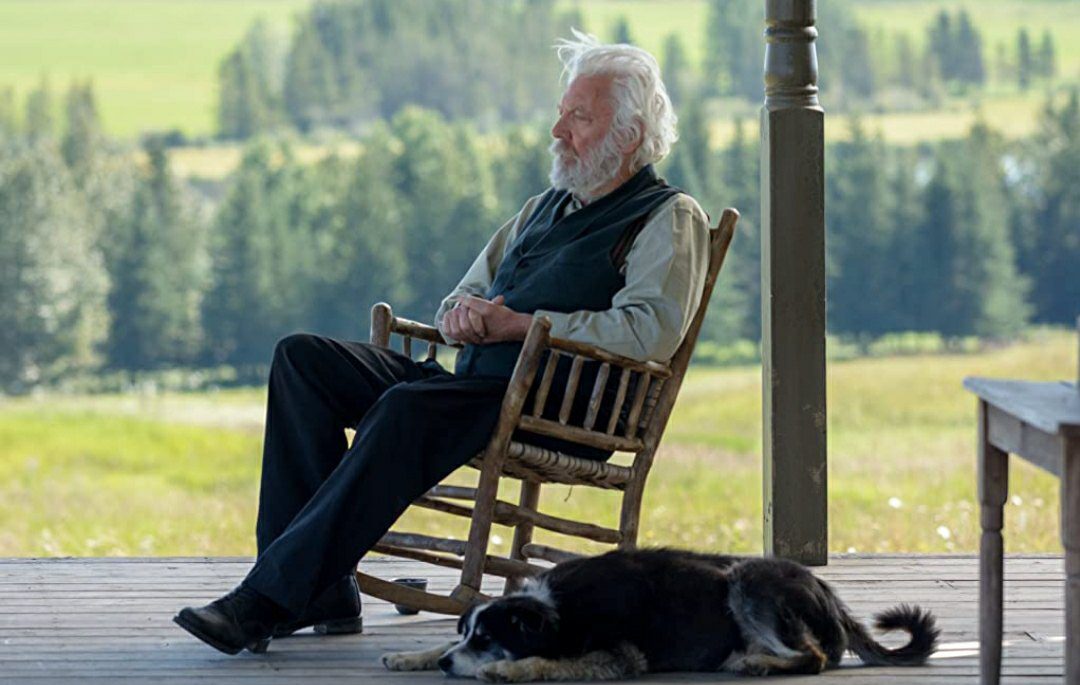 In today’s article, we shall discuss mainly the filming locations of the Canadian film Forsaken. What do we know about the shooting places, cast, streaming, and other details of Forsaken? If we start from the basics, it is a western action drama which was released six years ago. Directed and penned down by Jon Cassar and Brad Mirman, respectively, the film earned mixed reviews from the audience. It focuses initially on the relationship between a father and his son. Later on, it portrays the real plot about which we shall discuss later on in this article.

Talking about the filming locations of Forsaken, it was entirely shot at Alberta. The scenic beauty of the place has gained much interest among the viewers of Forsaken. Those who don’t know things about the filming location are much curious to know about it in detail. Regarding the streaming details, most of you are in doubt. Well, we shall clear out that as well. Without further ado, go ahead. If you are interested,  stay with us till the end of this article. These are the things we know about the 2015 film Forsaken!

Where was Forsaken filmed? The audience has shown huge interest in the shooting places of the film because of the amazing views and scenes. Forsaken was filmed at the CL Ranch in Springbank, which is in the west of Calgary. It is located near Cochrane, Alberta. Not only in the case of Forsaken but also for many other films and western television shows, the CL Ranch has played an immense role as a host. The shooting for Forsaken was started in July 2013 and continued till the end of September.

As we have mentioned earlier, Forsaken highly depicts the relationship between a father and a son. John Henry Clayton is the son who returns to his hometown just for the sake of improving his bond with his father. Unfortunately, a local criminal gang haunts and terrorizes the whole town. John becomes the only one to stop the chaos. But looking forward as a fearless killer, he has left his gun and reputation behind.  What happens next? Does he succeed? To know that, you have to watch Forsaken. 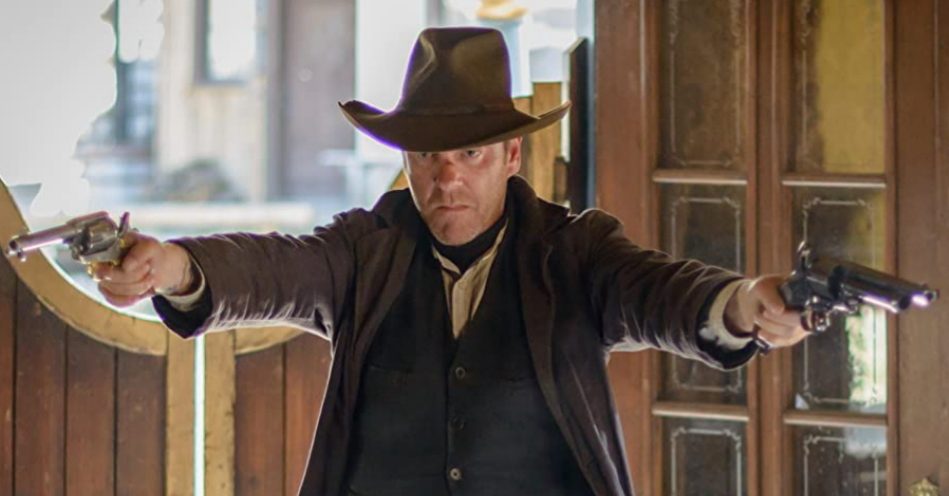 Talking about the release dates, Forsaken was primarily out on 16 September 2015 at the Toronto International Film Festival. Thereafter, it was released on 19 February 2016 in the United States. Eventually, it was made out to the public globally on different OTT platforms about which we will cover later. The duration of this film is 1hr 30mins. As per IMDb, Forsaken has ranked 6.3/10, which is just above average. I recommend you to watch Forsaken and rate the movie on your own.

Also Read: Goonies Filming Locations: All About the Production, Where was the Movie Filmed? 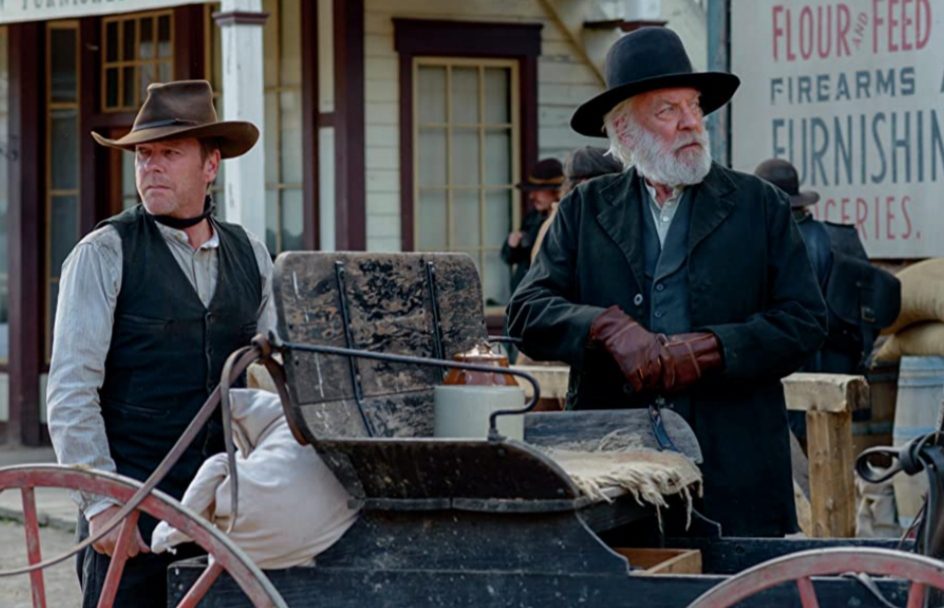 A scene from Forsaken

After knowing so many things about the film Forsaken, now you must be wondering where to watch it? Well, talking about the streaming availability, you can watch Forsaken on Vudu, Google Play, iTunes, and Amazon Prime Video. You can watch on the above-mentioned platforms only after buying a subscription to those. Otherwise, Forsaken is also available for free on Tubi. If you have access to Tubi, then you are good to go!

With this, we complete our discussion on Forsaken in this article. I hope you liked this and thank you for staying till the end.

Also Read: Where is Doctor No Filmed? Filming Locations, Plot, and Cast Details