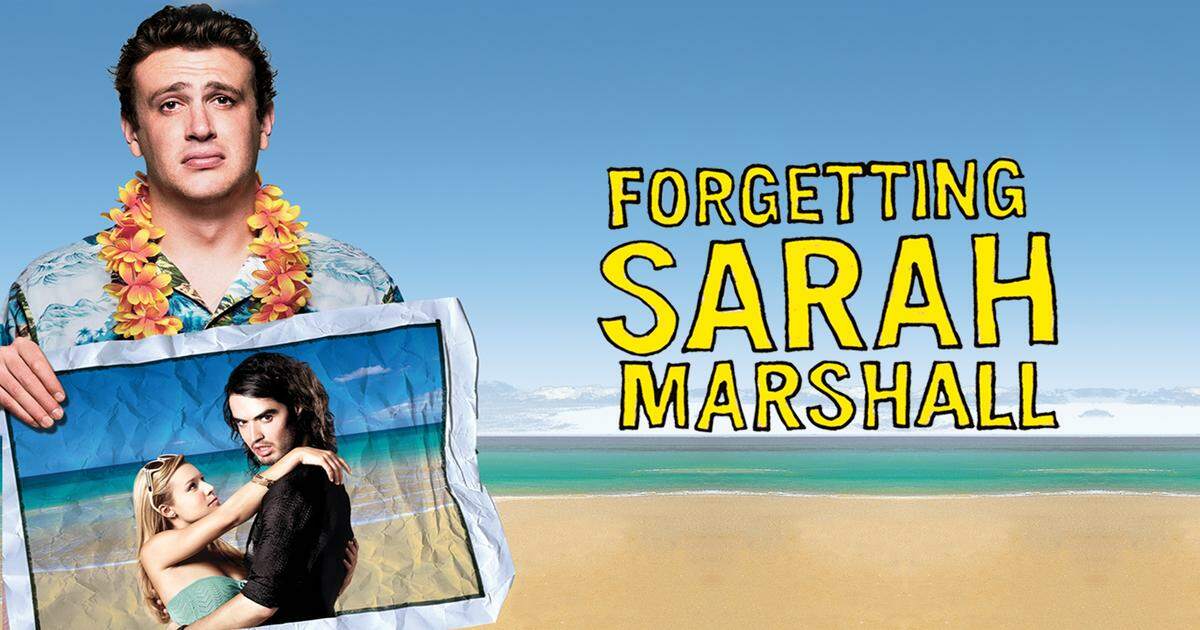 Forgetting Sarah Marshall is a Romcom film that starred several celebrities such as Jason Segel, Kristen Bell, Mila Kunis, Russell Brand. The film was released in 2008. It was co-produced by Judd Apatow, written by Segel, and released by Universal Pictures. The filming began in April 2007. On April 18, 2008, the film was released for the theatres of North America, and it was released a week later on April 25, 2008, in the United Kingdom. The film received 7.1 ratings from IMDb.

If you love to watch comedy films. Then, you might have watched the film, Forgetting Sarah Marshall. The film has accumulated a lot of fan base Worldwide. The elements of comedy and romance have made the film famous among fans. In the opening week, the film earns $17.7 Million in the United States and Canada. Although, Forgetting Sarah Marshall reached a gross of $105.8 Million Worldwide, $63.2 million in North America, and $42.6 million in other territories.

Music Composer Peter Bretter is in a relationship with an actress named Sarah Marshal for five years. One day Peter was standing completely naked in their apartment. Sarah suddenly tells him that she does not want to be with him anymore. Peter was shattered hearing this, and for moving on, he started looking out for one-night stands, but nothing seemed to work. So, he went on a trip to Hawaii, and he stays at a resort named Turtle Bay. But, suddenly, the vacation got ruined when he learns that his ex-girlfriend, Sarah, is also living in the same resort with her rockstar boyfriend, Aldous Snow. The resort janitor named Rachel Jansen felt pity for him, and she offered him a costly suite in exchange for cleaning the room himself.

Peter and Rachel began to spend time, and soon they develop feelings for each other. On the other side, the relationship between Sarah and Aldous started fluctuating, not in a good way. Their fights were because Sarah’s TV show got cancelled, and Aldous had to go on a world tour with his rock group for 18 days. Meanwhile, Aldous and Peter met each other during the day of Sand surfing. Accidentally, Aldous revealed that he and Sarah were sexually involved since she was in a relationship with Peter. When Peter went to Sarah to confront her, she told him that she was not happy with him and could not save the relationship. Although, Sarah was also jealous of Peter and Rachel. Meanwhile, Peter observed that he was never happy in the relationship with Sarah.

Sarah, Aldous, Peter, and Rachel went to dinner together. After dinner, Peter took Rachel to the room, and they started having sex. By hearing the moaning sound Sarah, out of jealousy, initiated sex with Aldous so that Peter could listen to the moaning sound. Soon, Aldous realized that Sarah was getting intimate with him to make Peter jealous. After that, Aldous announces that the relationship is over. After learning that Aldous and Sarah had a breakup, Peter went to console Sarah.

Meanwhile, Sarah told him that she still loves him, and they both get engaged sexually. However, Peter realized how badly she treated him when they were together. And he goes back to Rachel to tell her what has happened between him and Sarah. After hearing this, Rachel’s heart was broken, and she breaks the ties with Peter.

Peter went back to Los Angeles and began to work on his Dracula puppet comedy rock opera. He invites Rachel to the opening of the show. Rachel accepts the invitation and attends the show. After the show ends successfully, Rachel went to Peter in his dressing room, where he was standing completely naked, the same way he was standing when Sarah broke up with him. The film ends as they kiss. 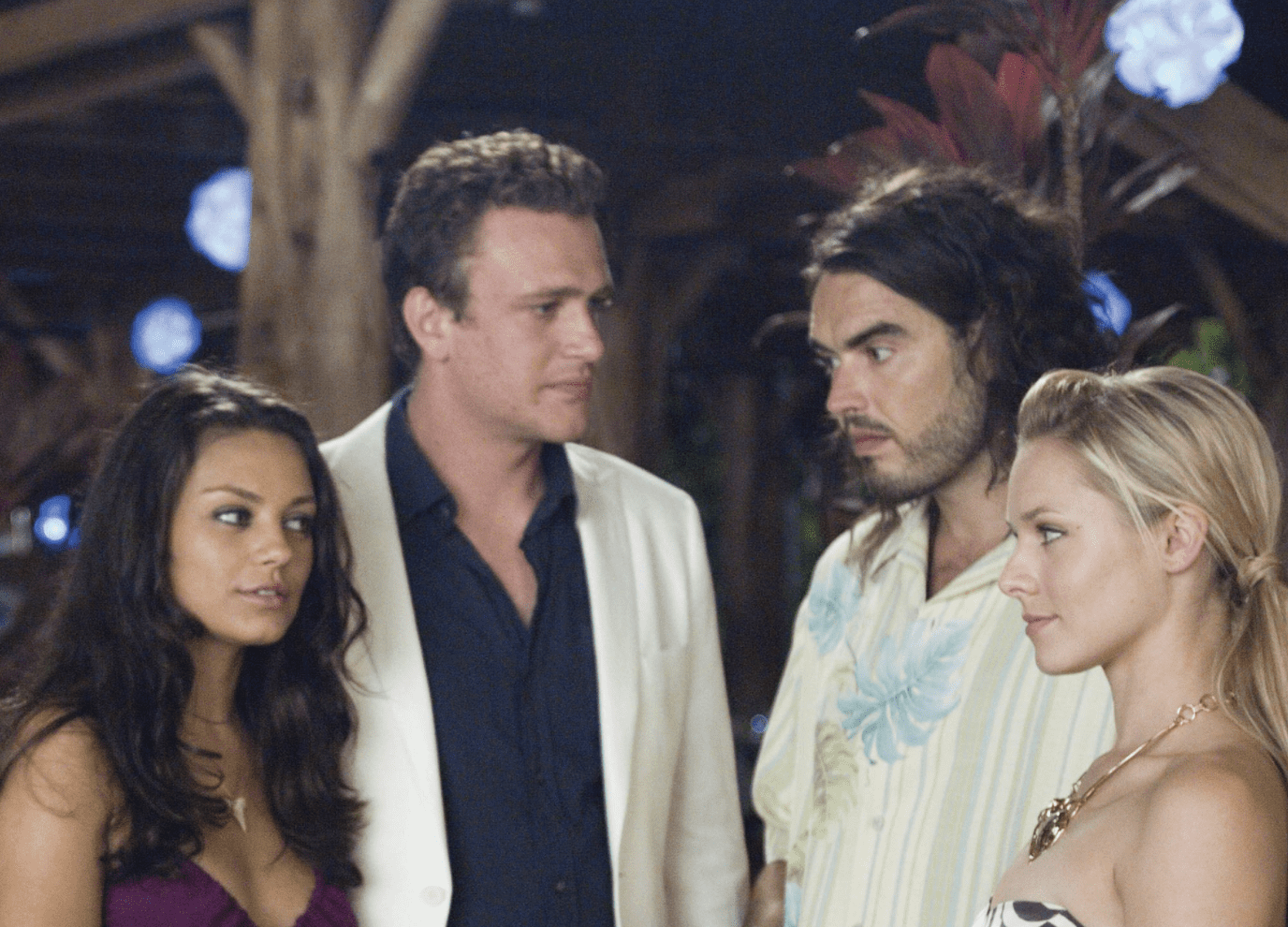 Where Was The Film Shot?

Forgetting Sarah Marshall was filmed in Los Angeles and Hawaii. The major part of the film was shot in Oahu, a tourist location in Hawaii. The scenes of the film were shot in the Turtle Bay resort in Oahu. However, the filming was completed within 30 days. The executives of the resort revealed in an interview that some offices of the resort have to be converted into rooms to give shelter to the 180 people who were part of the crew. 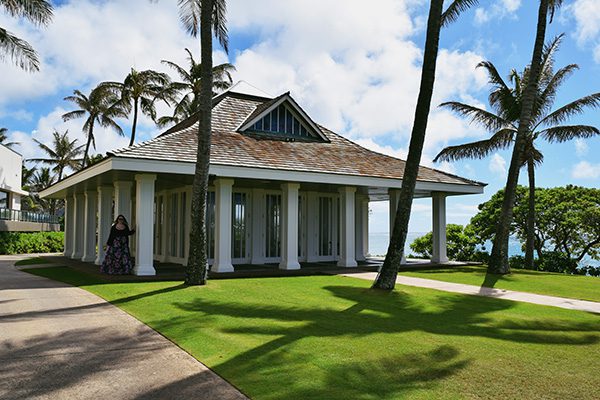