Snow, Christmas and a Hallmark movie! Doesn't this sounds perfect? 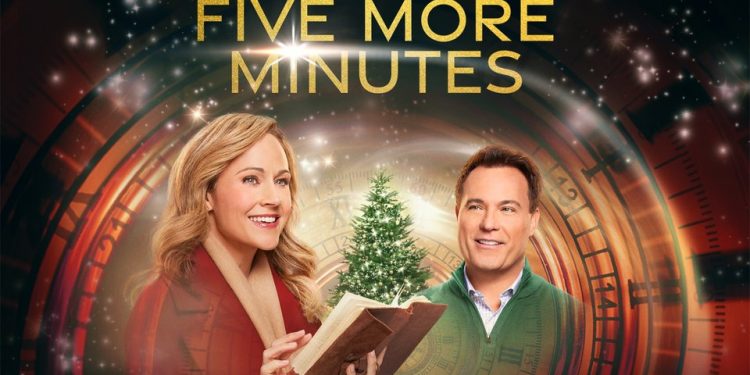 Hallmark’s Five More Minutes is yet another Christmasy movie you’d love to watch with your companion(s) this Christmas. There are plenty of movies about Romance and Christmas; all the producers are attracted to one common destination one way or another. I never let my readers guess, so let’s get started!

Five More Minutes is the story of a young woman who was always loved by her Grandfather, who passed away unexpectedly. She will have her first Christmas without her grandpa, Jerry; and so she wishes for just five more minutes with him. However, Grandpa doesn’t come back however her wish is fulfilled differently as she finds Grandpa Jerry’s journal. She discovers love through it.

There’s just something about Christmas which the filmmakers can’t resist! Hallmark’s Five More Minutes is one of the sweet romance movies that take place around Christmas. The movie is pretty much about a wish that came true in an unexpected but mesmerizing way. The main characters are Nikki Deloach as Clara and David Haydn-Jones as Logan. The movie is directed by Linda-Lisa Hayter; Hallmark produced the film (pretty much obvious). Writing credits goes to Andy Sandberg and Jamie Pachino.

Why Should You Watch Hallmark’s Five More Minutes?

The movie is inspired by the song of the same name sung by Scotty McCreery. The song was loved by everyone and too so much that it reached number one on the Billboard Country Airplay chart. Not just that, but the song was certified Platinum by the Recording Industry Association of America (RIAA).

We all know Hallmark has a huge collection of excellent Christmas-themed movies. The film is supposed to be taking place in North Carolina but, it was shot in Canada only (as you know), but we might as well look deeper because CANADA is as big as gorgeous it is. As the film was released in November this year, there are many who haven’t seen the movie yet, so I have kept this article free of spoilers, but if you have seen Hallmark’s other movies, you most probably know the vibe. 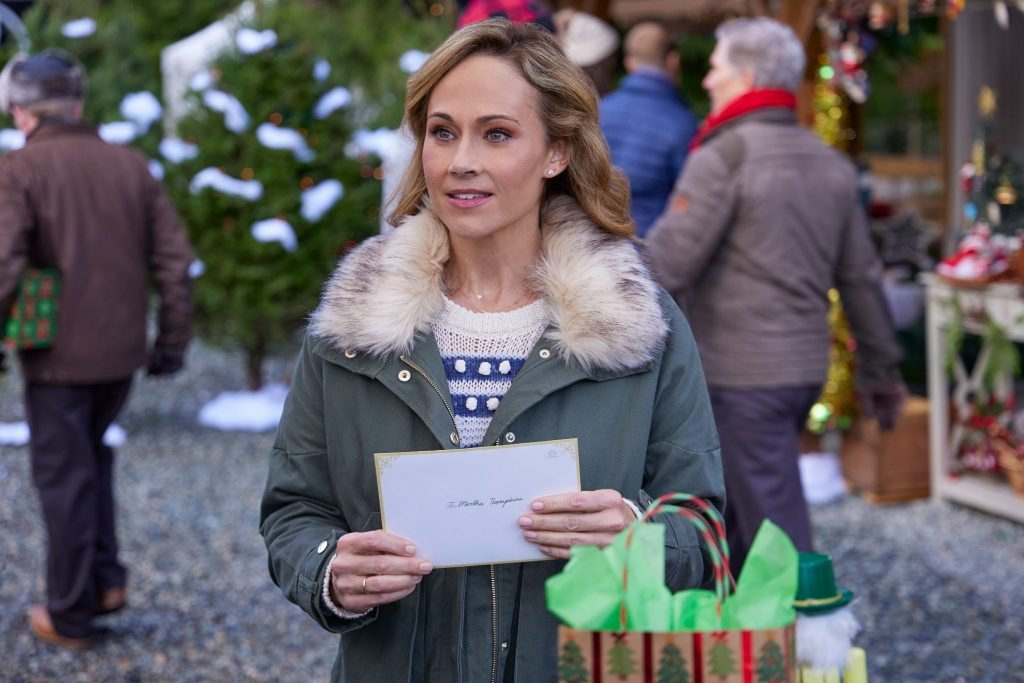 Where in Canada was “Five More Minutes” Filmed?

Hallmark’s Five More Minutes was primarily shot in Vancouver, Canada. I won’t believe one couldn’t guess. I mean it’s sort of clear that if the production team is in Canada, they are going to Vancouver. In the past few years, This too kind to be a real city has been the center of attraction for the filmmakers. Vancouver has everything any Christmasy movie would count on. Snow, cheerful crowd, humble service, talented local crew, and Christmas vibing lights. The city is one of the major cultural hubs in the country.

Located in the Lower Mainland region of British Columbia, Vancouver is the collection of various production studios. Sharing the title with Paris, the city is now known as Hollywood North too. Hallmark team has been quite regular visitors in Vancouver as the city serves as a picture-perfect backdrop for several Hallmark shows.

If your plan for Christmas is to stay in and watch something cozy, you should definitely go for Five More Minutes. By now, the movie is available to stream on DIRECTV. The movie can be watched on FuboTV too. The movie has funny, wholesome, sweet, and adorable scenes, it’ll be a great choice for a family movie night too. It’s a family movie so you can enjoy it with your family too.

The Cast Of Five More Minutes

In the lead roles, we have Nikki DeLoach as Clara, a young woman who will spend her first Christmas after the untimely demise of her Grandfather; then we have David Haydn-Jones as Logan. You may be able to recognize David as Arthur Ketch from seasons 12-15 of “Supernatural”. The cast also counts Alexander Jones as Jerry, Sherry Miller as Bonnie, Eric Keenleyside as Grandpa Jerry; and more.

Complete List Of Kpop Predictions That Became Reality In 2021