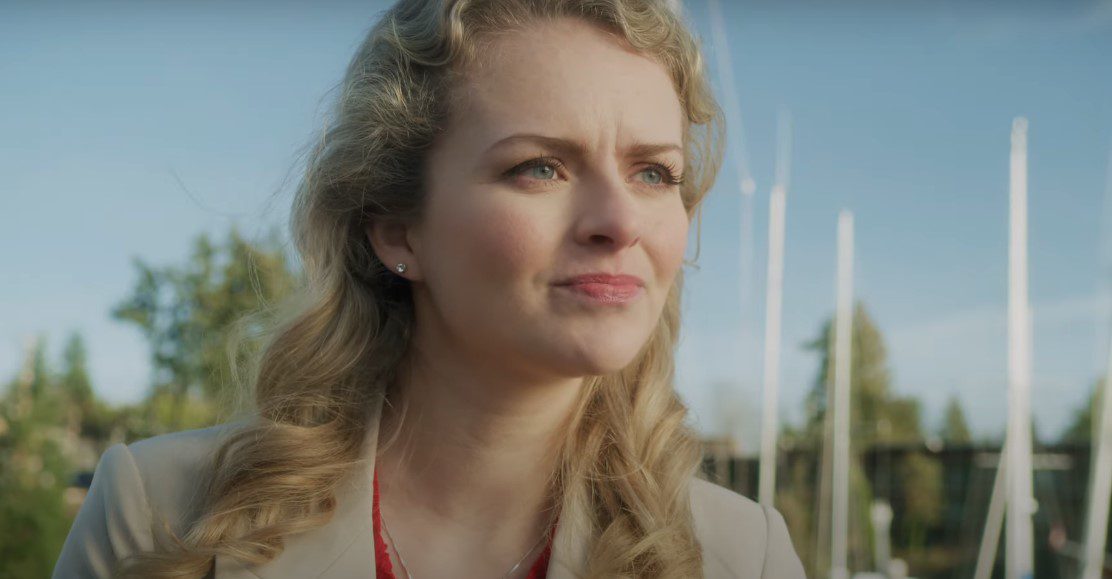 Where Is Fishing For Love Filmed?

Where is Fishing for Love Filmed? If you’re not familiar with this movie, it is a made-for-TV movie by David Bercovici-Artieda for UPtv that came out for the first time in 2021, starring Spencer Lord and Adrea Brooks in the lead roles. Firstly, it tells the story of a woman named Kendall, a very prolific restaurant developer that goes to Mystic Bay for a Big Fishing Catch Festival only to stumble unexpectedly with a man named Zack.

But is Fishing for Love filmed in Florida or elsewhere? Did they film it on location or at a studio? We pretend to answer these questions on this post today in Otakukart. If you watched the movie, you’d notice that the movie has a lot of outdoor takes and sea-land visuals that will make an impression on you. So, if you wish to know where did they film this romantic movie, jump with us as we share with you some of these details here on our website. Let’s go! 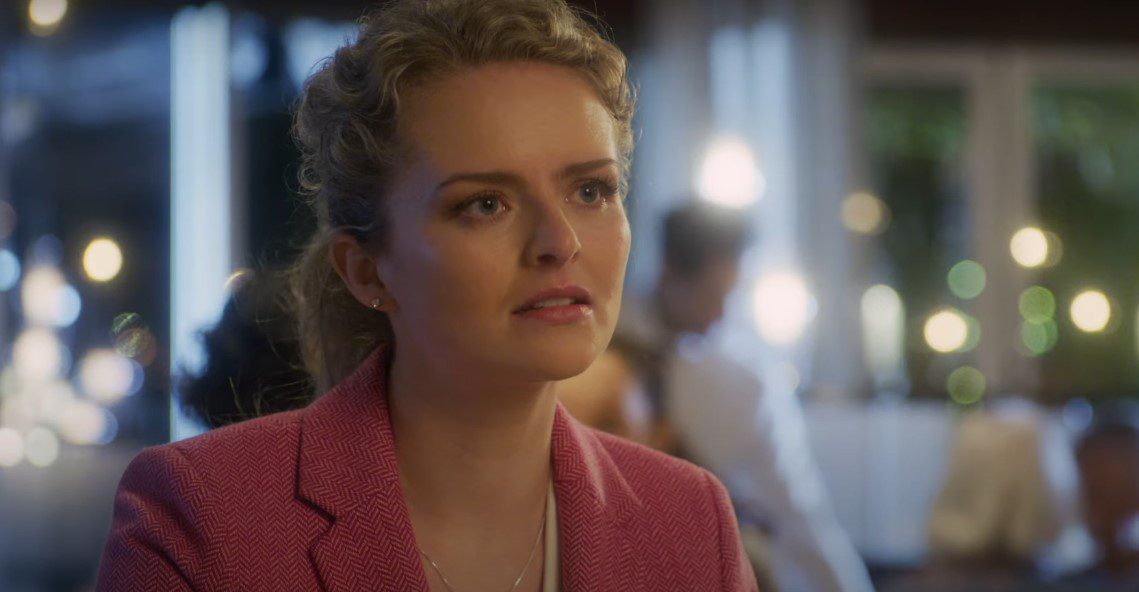 Where is Fishing for Love Filmed?

Director David Bercovici-Artieda chose British Columbia, Canada, to film this movie. Firstly, this province of Canada is a very frequent venue for filming movies, series, and shows because the local government offers incentives for producers to develop their projects over there. Furthermore, this governmental move was developed in order to bolster the economy of the region. Now, let’s take a look at a few of the sites that the filmmaker chose for this movie.

Victoria is the Capital city of the province of British Columbia, it is located at the southern end of Vancouver Island, and it has a very big harbor. Moreover, it is the city where many other films like Final Destination, X-Men: The Last Stand, White Chicks, and Little Women’s photography took place. Also, Victoria is a very comfortable city for filming, boating, and outdoor activities.

Victoria has lots of attractions like the British Columbia Parliament Building, the posh Empress Hotel, the Christ Church Cathedral, and the Royal British Columbia Museum/Imax National Geographic Theatre that hosts important exhibits on natural and modern exhibits as well as constant itinerant exhibits from all parts of the world. As for its green areas, Beacon Hill Park is a humongous area park with 75 hectares.

Fishing for Loved is filmed in Canada

Brentwood Bay is a tiny town in Central Saanich to the north of Victoria. Firstly, this town is also habituated to film crews, as it was the venue for movies like Kim Basinger’s 2004 movie “The Mermaid Chair” and David Caruso’s 2001 film “Black Point”. Also, Brentwood Bay has a ferry service and a highway route. On another point, the town used to be called Slugget after the pioneer John Slugget, the first man who came to that area in 1876 and later, in 1925, changed its name to Brentwood Bay.

The attractions in this town are its harbors. Also, the Butchart Gardens once served as a limestone quarry and are now full of flowers all across its 20 hectares, and it attracts millions of visitors a year. Also, another attractive attraction in that town is the Victoria Estate Winery, a historical place to kick back and enjoy a glass of wine with a view.

Who’s In The Fishing For Love Cast?

Firstly, Andrea Brooks plays Kendall Reese in the lead female role. She is a successful restaurant designer who returns to her hometown in ‘Fishing for Love.’ You might recall her from films like “Supergirl” (2015)  “When Calls the Hear” (2014), and “The Company You Keep” (2012). Secondly, Zack, played by Spencer Lord, in the male lead role, is a newcomer to town who falls in love with Kendall. Moreover, the actor is known for his roles in shows such as “Family Law,” “Elusion,” and “Riverdale”. Thirdly, the character of Lee is played by Garry Chalk. ‘Cold Squad,’ ‘Freddy vs. Jason,’ and ‘Beast Wars: Transformers’ are among his other works.

Maggie is played by Nhi Do, and Mrs. Johnson is played by Lindsay Gibson. Reese Alexander, who played Benny on ‘Chilling Adventures of Sabrina,’ also plays him. Meaghan Hewitt McDonald, P. Lynn Johnson (as Laney), Russell Roberts (he plays Edward), Kurt Szarka (he plays Billy), Alix West Lefler (as Arial), and others make up the supporting cast.

Also Read: Where Is Hearts Of Winter Filmed? All Locations Revealed