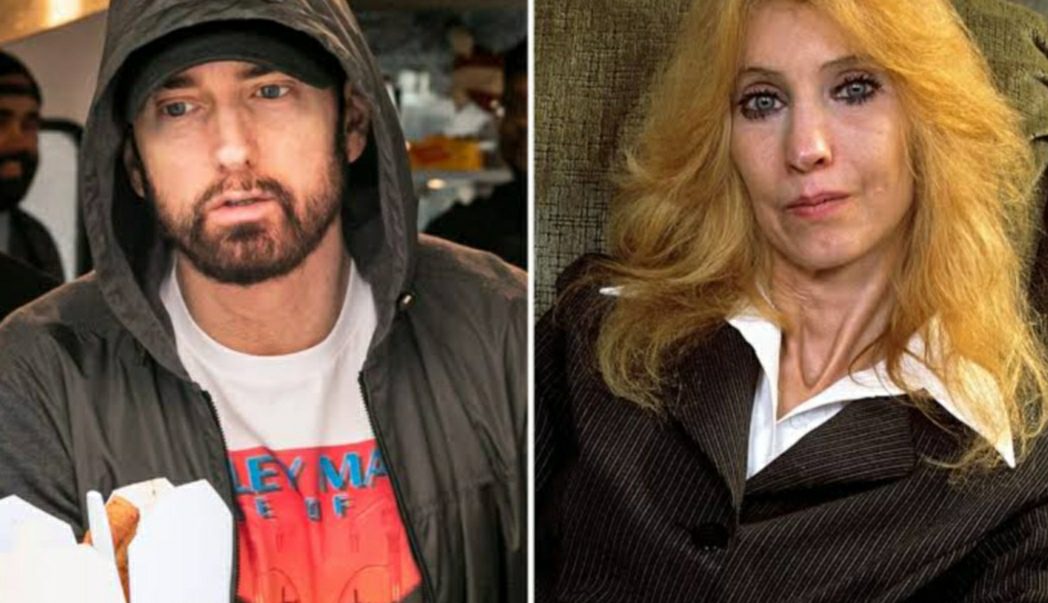 Here, we shall discuss where Eminem’s Mother, Debbie Nelson Mathers is. Since the end of the ’90s, Eminem has been considered the Rap God. His unique, distinctive, and fluent rapping style can’t be compared and is irreplaceable.

However, the rapper has always had a feud with his mother, Debbie Nelson Mathers. Lately, that has played out in the eyes of the public. His fans are wondering what Eminem’s Mother is up for today and where she is. Also, they are curious about this mother-son’s current relationship status. Let’s dive in! 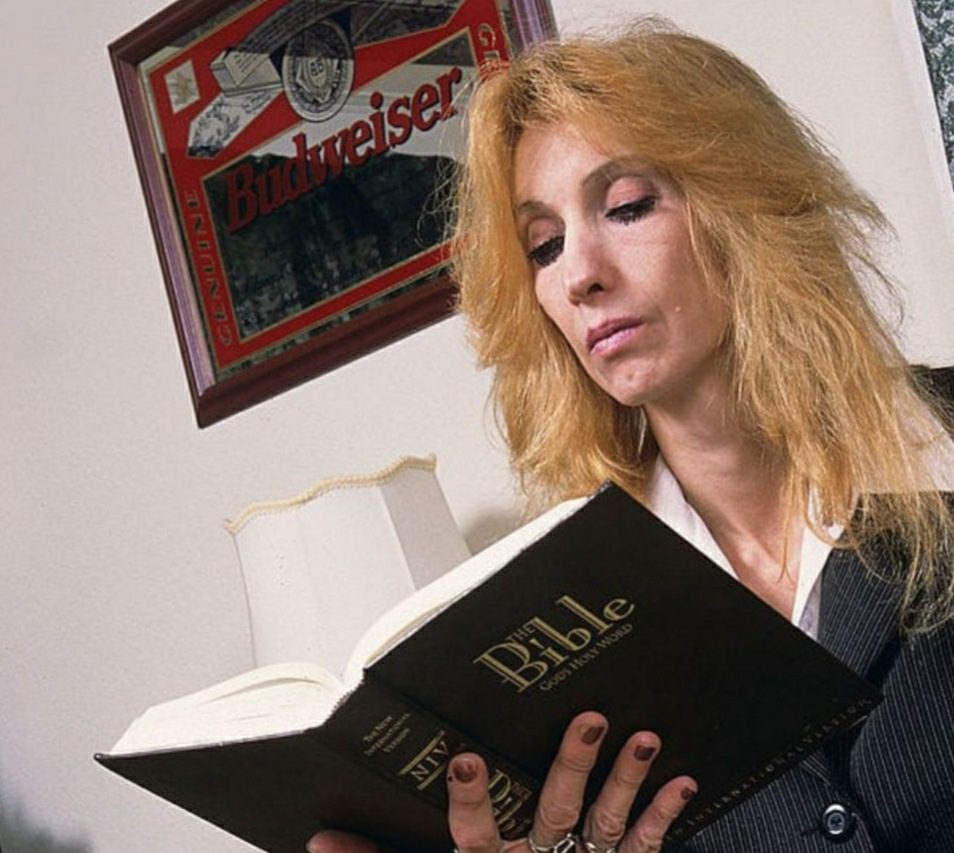 Eminem’s Mother Debbie Nelson Mathers: Where Is She Now?

Well, back in 2010, when Eminem’s mother, Debbie Nelson Mathers, was rumored to have passed away because of breast cancer. Indeed, she has been suffering from the same for several years but is fortunately still alive. The one who died and the publications had referred to was his aunt, Edna Swartz. The rapper often called her his real mother, as she had helped him a lot. Talking about Debbie, at present, she has been leading a quiet life for the last few years. She has tied the knot with a person who goes by the name John Briggs. She has three grandchildren, and her estimated net worth is reported to be $700,000.

As far as the relationship between the mother and son is concerned, it has gotten much better than before. In 2013, Eminem released a song titled ‘Headlights’. The song was majorly an apology and tribute to his mother. He rapped about forgiving her and being sorry for taking things too far. Initially, there was a lot of bad blood and drama between the two. Eminem used some harsh words for her in some of his songs. To him, she was very abusive because of her disease, Munchhausen’s Syndrome. Because of this, Debbie sued him for defamation for over $10 million, claiming that everything was a lie. After a $25,000 settlement, a judge ruled that she was entitled to $1600 of it. Well, these are all past. Now, Eminem does share a good relationship with his mother at present. They do respect each other. It’s a good thing!