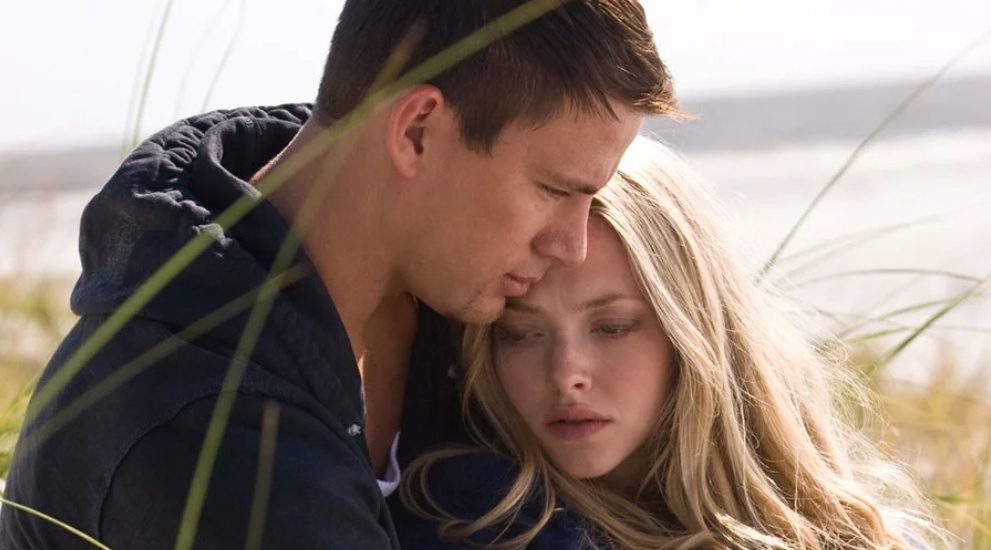 All about Dear John filming locations. Dear John is a 2010 film. It was based on a novel of the same name by Nicholas Sparks. Many Nicholas Sparks novels have been adapted to the screen. Dear John is a romantic war drama. The story revolves around a soldier’s life. The movie is directed by Lasse Hallstrom. Dear John was released in 2010, distributed by Sony Pictures. Moreover, the film stars Channing Tatum, Amanda Seyfried, Henry Thomas, Richard Jenkins, and Scott Porter in main roles. The music was composed by Deborah Lurie.

Dear John has grossed $115 million. In addition, the movie had the best opening of all films based on Nicholas Sparks’ novels. Dear John became the highest-grossing movie for the week in the opening weekend. The film got mixed reviews. However, some people liked the casting. Overall the movie has Mixed or average reviews. It is available on Netflix.

Savannah in the movie

Also read: Ps I love you: all the filming locations

The story is about John  Tyree, a US Army sergeant. On holiday he meets Savannah, a college girl. She invites John to a party where he meets Alan, a boy with autism. They go out together in the following weeks and fall in love. John gets into a fight and accidentally hurts Alan. Consequently, Savannah is upset with him. However, this gets resolved with the help of Tim, Alan’s father. Before John returns, they decide to continue this relationship. They promise each other to write letters.

As John discharges from the Army, they plan to settle together. But following the 9/11 attacks, John asks for an extended deployment. Meanwhile, Savannah decides to work with autistic children. In a letter, she breaks up with John. In 2003, John was shot on a mission in Afghanistan. Four years later, John is sent to live with his father, who had a stroke. His father passed away in a few days. John learns that Savannah has married Tim. Although Tim tells him that Savannah still loves him, they don’t reunite already.

Months later, after his discharge from Army, John meets her. Now that Tim is gone, he hugs Savannah meeting her at a coffee shop. And they reunite.

Also read: Where is the Light Between Oceans filmed?

The movie was filmed in Charleston. Charleston is a city in South Carolina. Nicholas’s The Notebook was also shot around the beautiful city. Other major locations were Oak Island, Edisto Island, and Sullivan’s Island. In the sequence where John first sees Savannah, the location is the famous Isle of Palms Pier. This pier is a popular historic location and attracts tourists. It gives a picturesque frame while shooting. Therefore, becoming a popular photography and shooting location.

Another historic location used was the College of Charleston. The college has been a director’s favorite. Savannah would sit in the Randolph Hall of the college and write letters. Other movies like Cold Mountain, The Notebook, The Patriot were also filmed at this college. It is one of the oldest universities in the USA. The Citadel, a military college in South Carolina, was also used for filming Dear John. When John was shot in the shoulder, he underwent treatment in a German Infirmary. It was this scene that was shot in the infirmary here. The scenes where John was on a mission in Afghanistan, it was shot in Harleyville. With debris and smoke, the Lafarge Cement factory in Harleyville was turned into an Afghan village.

Isle of Palms Pier in the movie.

In addition, Savannah’s parents’ home was filmed in Cassina Point Plantation on Edisto Island. The place where John and Savannah met for their first date was filmed at the Bowens Island Restaurant. Many other locations were transformed according to the script’s need. Therefore, an elementary school was transformed into a cafe and a lobby in the Airport security checkpoint. Moreover, Charleston Air Force Base was the location of the airlift scene.

The factory turned into an Afghan village

Also read: Where was A Harvest Wedding filmed?