Cobra Kai has generated massive fame for its filming locations across the globe. 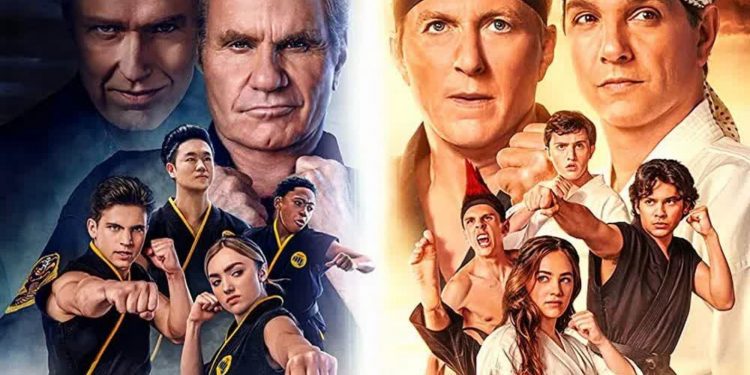 Cobra Kai is one of the most loved dramas on Netflix. The creators of this drama didn’t fail to portray a strong sense of characters and plotlines. The fourth season has been in the limelight for its unprecedented storylines. Since it has become pretty famous these days, fans are excited to know more about the filming locations of Cobra Kai Season 4. It has been shot in very captivating places. And this was necessary to increase the authenticity of the movie. Moreover, watching our favorite characters fighting in various martial art forms is a very inquisitive view. Anyway, this season had a different twist to it.

The viewers of this show were inclined towards it because of the recent entry of the infamous Terry Silver in Cobra Kai. This, in turn, was a huge surprise for the fans. Everybody wants to the way the creators of this show are planning to take Silver’s angle in the whole show. Apart from this, fans want to get into the depths of all the filming locations of Cobra Kai season 4. Taking over the renewal of this show was one of the best decisions by Netflix. Even today, there’s a different rage amongst the fans when it comes to watching Cobra Kai.

Well, the cast and characters of this show are the most important part of Cobra Kai. They’re the main reason behind the show’s massive popularity, and guess what? This show’s got pretty prominent characters. Moreover, every actor played their role really well. The series will be incomplete without Ralph Macchio. He portrays the role of Daniel LaRusso. Everybody knows him as the kid from The Karate Kid franchise. It was a tremendous experience to have him change the whole existence of his life through martial arts. This was eventually possible because of Mr. Miyagi’s efforts.

On the other hand, the character of Johnny Lawrence is another significant character. To be more precise, the whole Cobra Kai series glanced upon the rivalry of Johnny and Daniel. Moreover, William Zabka portrays this role. He has created several problems for him from a very young age. But that might change in the future seasons! And I am pretty sure that everybody’s well aware of his ‘Sweep The Leg’ attack. However, this brings us to another main character. Cobra Kai fans will always love to watch the show with John Kreese as the main antagonist.

Also Read: Where is The Christmas Contract Filmed? All About The Locations

Well, Kreese always believed that the weaker ones look for mercy. And it technically became a really fancy and popular punchline. He always wanted his students to be bullies, and guess what? Kreese surely encouraged it. Moreover, this role is portrayed by Martin Kove. And who doesn’t know Terry Silver! Since Kreese has been in the military, Silver and Kreese have a really good bond. It is possible for their companionship in the army. And together, they opened the first Cobra Kai dojo for training. This character is enacted by Thomas Ian Griffith. They are surely the main characters of this show.

When it comes to the filming locations of Cobra Kai season 4, it was mainly taken up to Los Angeles. And all the major scenes were filmed in Atlanta. It seems that the shooting began in February 2021, and it lasted up to two months, that is, April 2021. Speaking of which, the creators highlighted one major thing about this show. Their main aim was to keep the shooting locations up to Atlanta. But they really wanted to maintain the authenticity of the show. So the creators began covering up several places in Los Angeles. It was the same with other seasons as well.

Well, season 3 even took the viewers to Japan as well. There were several scenes of Okinawa in Japan. The inner parts of Cobra Kai Dojo were from Gray Studios Atlanta. They’ve used several other places like Sylvan Hills and Encino. This was mainly done to feature the differences between the lifestyle of Daniel and Johnny. According to the story, Daniel belongs to a simple family, whereas Johnny is a rich kid. And even in the spinoff series, it kind of resembles the same situation as it was years ago in the movie Karate Kid.

Also Read: Where is Intrusion Movie Filmed? All The Known Locations 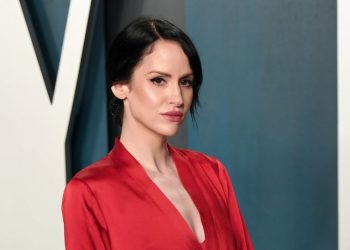 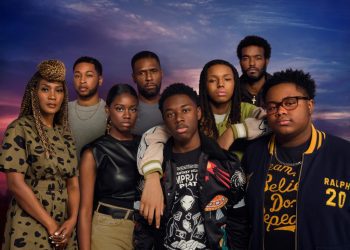 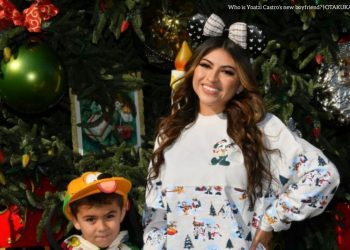