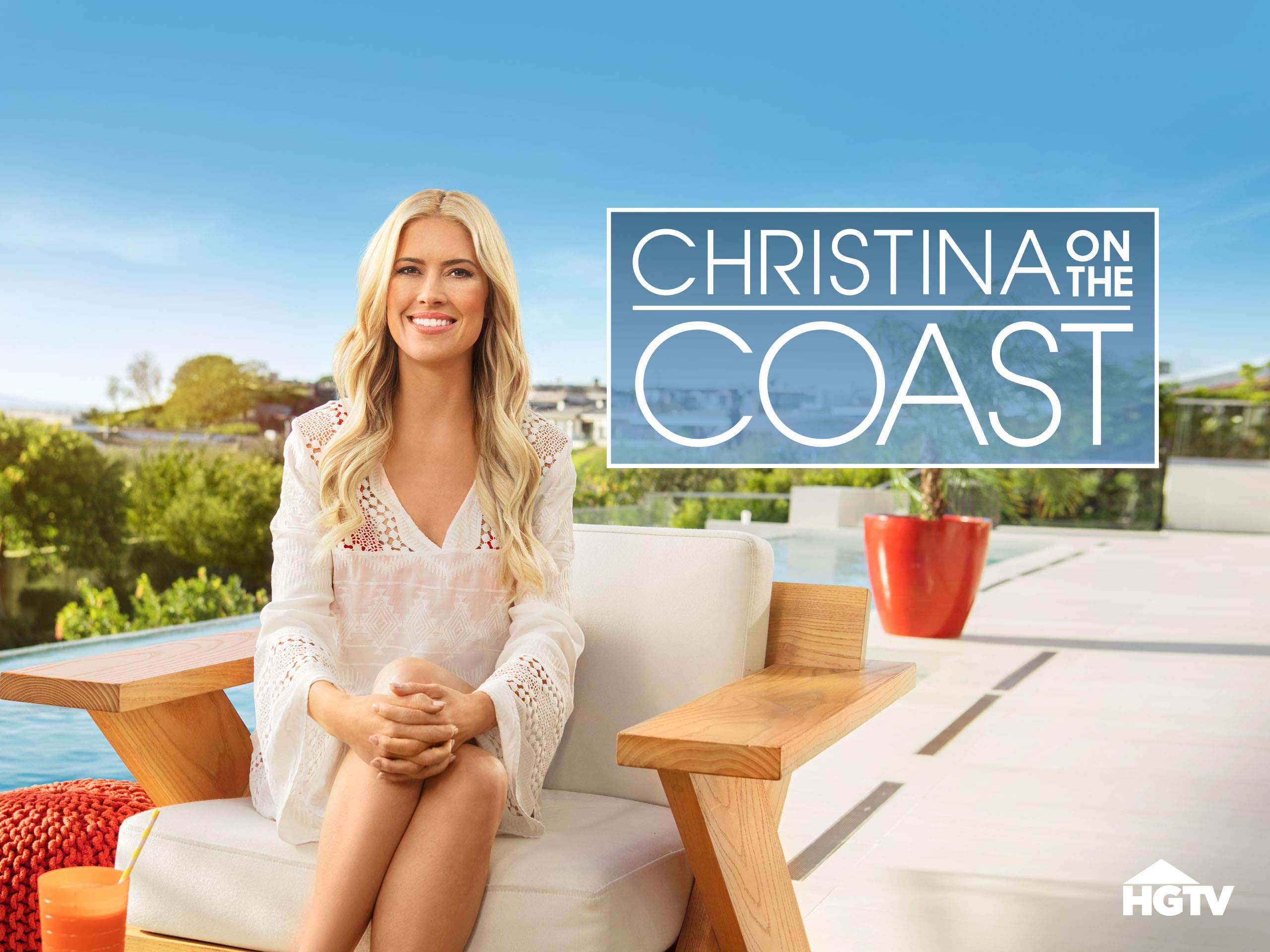 Today we are going to answer the question Where Is Christina On The Coast Filmed? The home renovation television series has been quite popular since it first premiered on 23rd May 2019. It is set in the United States and features Christina Haack as the main highlight of the show. Christina Haack is a famous American television personality and a real estate investor. In addition to that, she is also a host on the television series titled “Flip or Flop.” She was given her own spin-off series titled “Christina On The Coast” after her success on the show “Flip or Flop.” Although she hosts the show along with her ex-husband named Tarek El Moussa, “Christina On The Coast” is only centered on her. The show features Christina going on to help her clients give a new and fascinating look to their homes.

She is an expert when it comes to renovating homes or designing them. We have seen her using her talent pretty well on the show “Flip or Flop.” In addition to that, the show also gives the audience and fans an extra look into the personal life of Christina Haack. Viewers get to have a look at how she manages to be a mother to three children. Furthermore, fans get to see how she creates a work-life balance to her private and professional life in sync that makes her more productive. Till now, three amazing seasons of “Christina On The Coast” are out. With the third season going on since June 3rd, 2021, it has once again caught our attention. No wonder people are curious about this show and its filming locations more than ever. 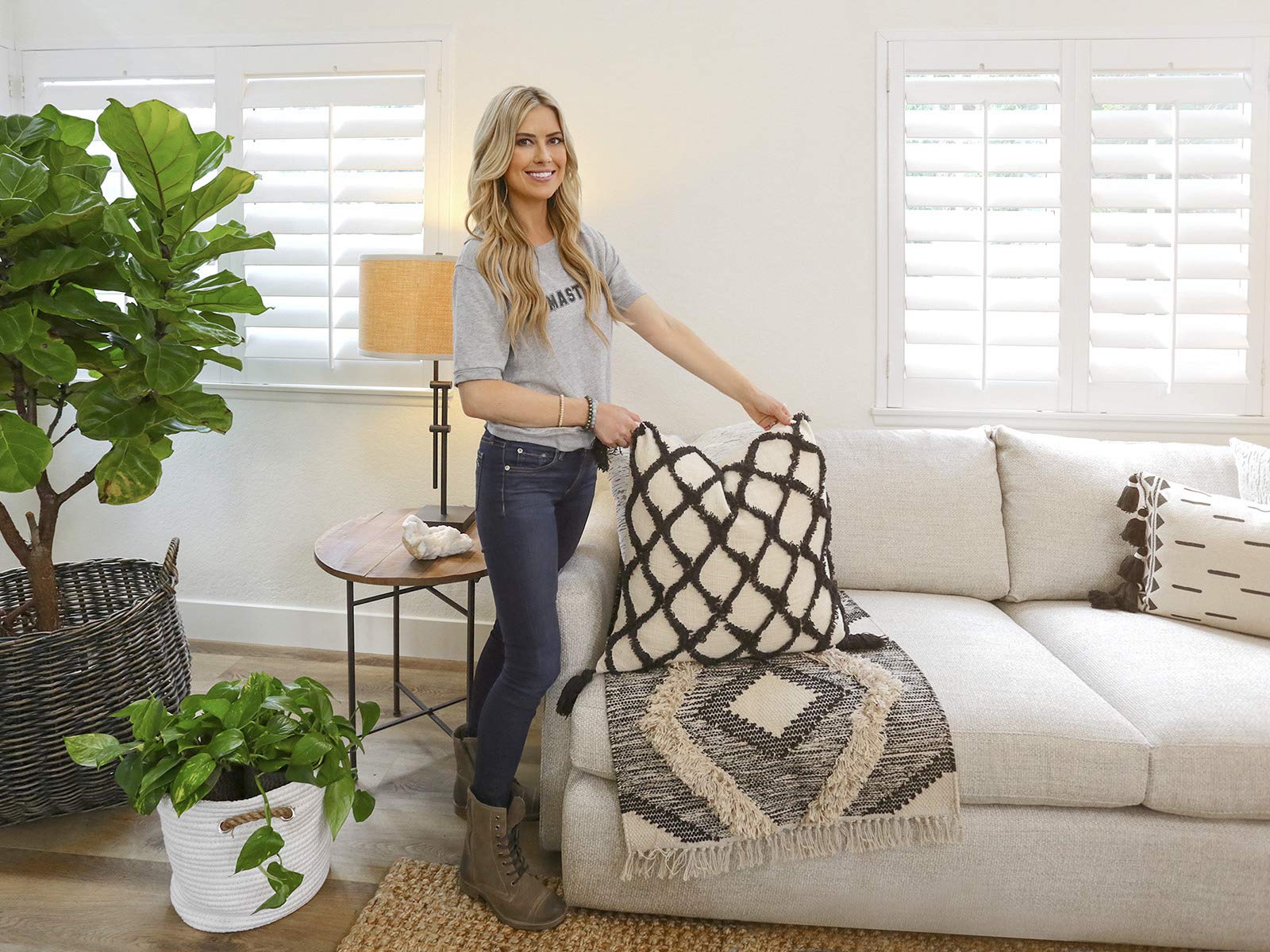 Where Is Christina On The Coast Filmed?

Christina On The Coast has intrigued a lot of viewers with the amazing and beautiful views that are featured in the show. However, this has also raised their curiosity to find out Where Is Christina On The Coast Filmed? The real estate reality television series has been filmed in more than one state as the series also focuses on the personal life of Christina Haack. We have seen her constantly moving to different places during the series.

She manages her personal life that involves managing her three kids. In addition to that, she does what she does best that is renovating homes. The show is mostly filmed around the parts of Southern California. Especially New Port Beach is a significant place in her life because that is the place where she lives. Christina put up her home that she had shared with her ex-husband Tarek El Moussa on sale. 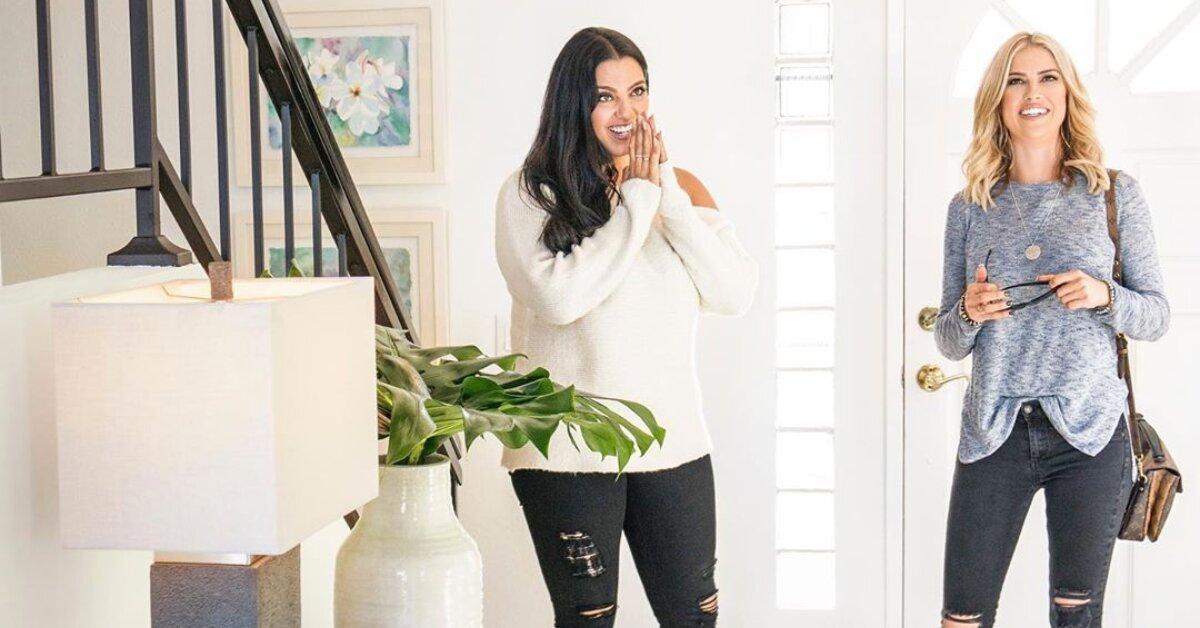 “Christina On The Coast” has been filmed at various locations.

Although, she has been reluctant about her decision that she would still live in New Port Beach. She loves the area and has been here for quite some time, which is why she intends to stay here. Furthermore, the show was also filmed in Tennesse, where Christina bought another property for herself. The property was a farmhouse with fascinating views and surroundings. She also mentioned that it was a really nice place with really good people. The viewers have also witnessed some really deluxe locations in the southern part of California where the show has been shot.

Christina On The Coast: More About The Show

The American reality television series has been gaining a lot of popularity since it first started airing in the year 2019—one of the main reasons is being the star of the show Christina Haack. The viewers have known her for quite some time now from another popular reality show, “Flip or Flop.” In addition to that, the show also features the personal life of Christina. These things often get the show more success than one can imagine. 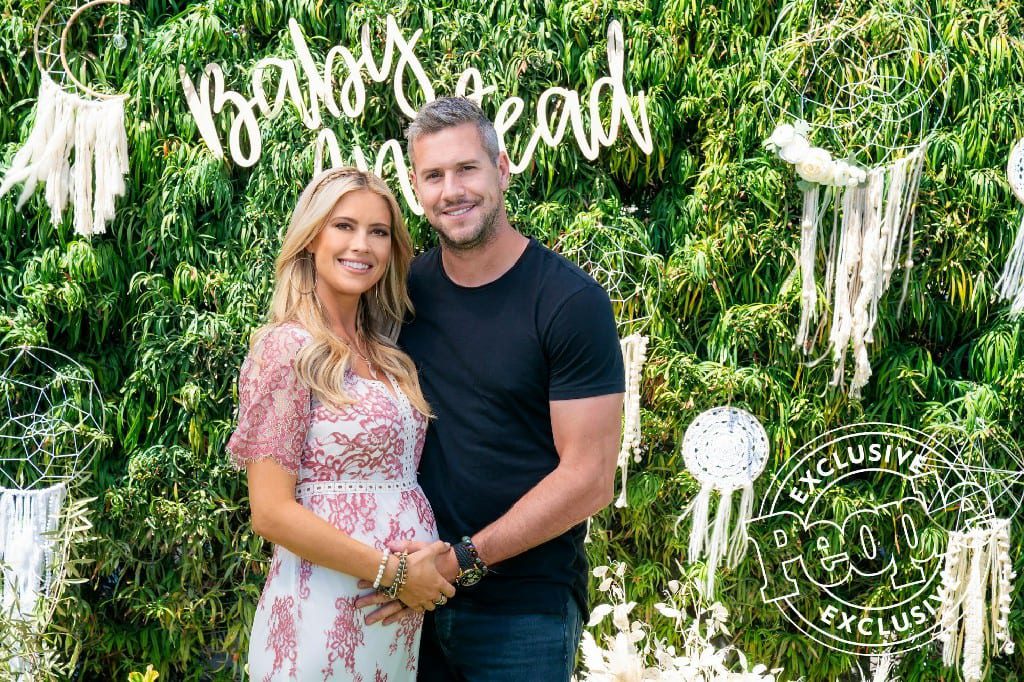 The reason behind this is that fans or the viewers, in general, are always interested in getting a more detailed look into the lives of their favorite stars. Christina On The Coast has provided that to the viewers with both seasons 1 and 2. We all got to witness some really important moments of her life on the show, like the time when she was pregnant and still filming the show. It got the attention of a lot of people who wanted to know how she managed everything. Season 1 has a total of ten episodes, whereas Season 2 has thirteen episodes. The ongoing Season 3 is scheduled to have twelve episodes unless it is changed by the showrunners. The show is available to stream on Amazon Prime Video for those having premium memberships.