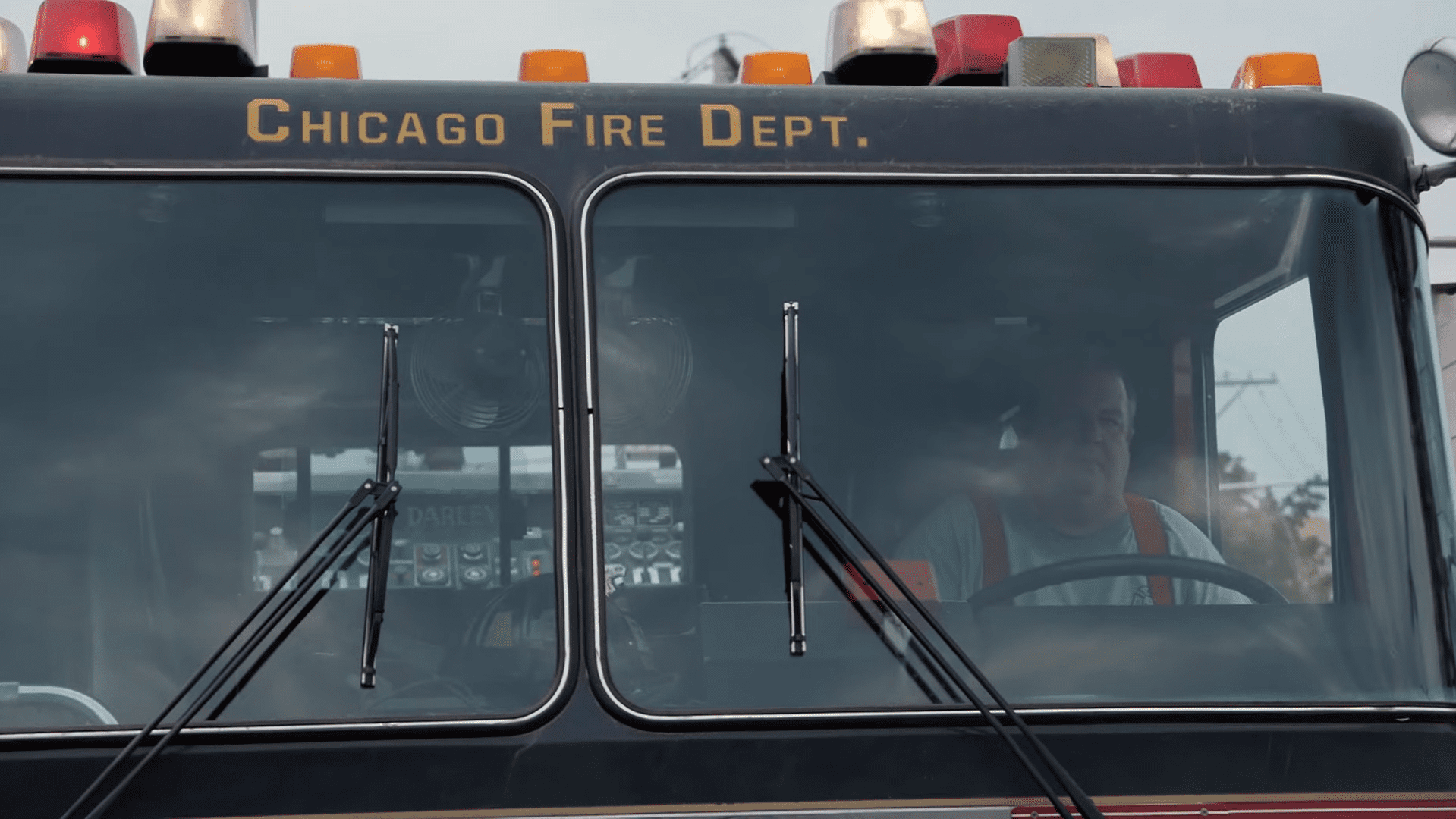 Chicago Fire is an American drama television series that has been premiering for nearly a decade. The show, over the years, has made a pretty good fan base. Fans always want to know interesting facts about their favorite shows. In this article, we will be covering Chicago fire filming locations. We will be covering everything we know regarding the show’s locations and where most of its frames are filmed. Created by Michael Brandt and Derek with Dick Wolf as an executive producer, this show is the first installment of Dick Wolf’s Wolf Entertainment’s Chicago franchise. The series premiered on NBC on October 10, 2012. And only less than a year away from celebrating a decade of the Chicago Fire.

The show is currently on its ten seasons, and it’s already happy news for the fans as NBC has renewed for another season of the show. The tenth season of the show has been premiering since September 22, 2021. The show explores the lives of the firefighters, rescue personnel, and paramedics of the Chicago Fire Department at the fictional Firehouse 51. We are taken to the personal and professional lives of these people. The Chicago Fire Department is Engine Company 51, Truck Company 81, Rescue Squad Company 3, Battalion 25, and Ambulance 61. 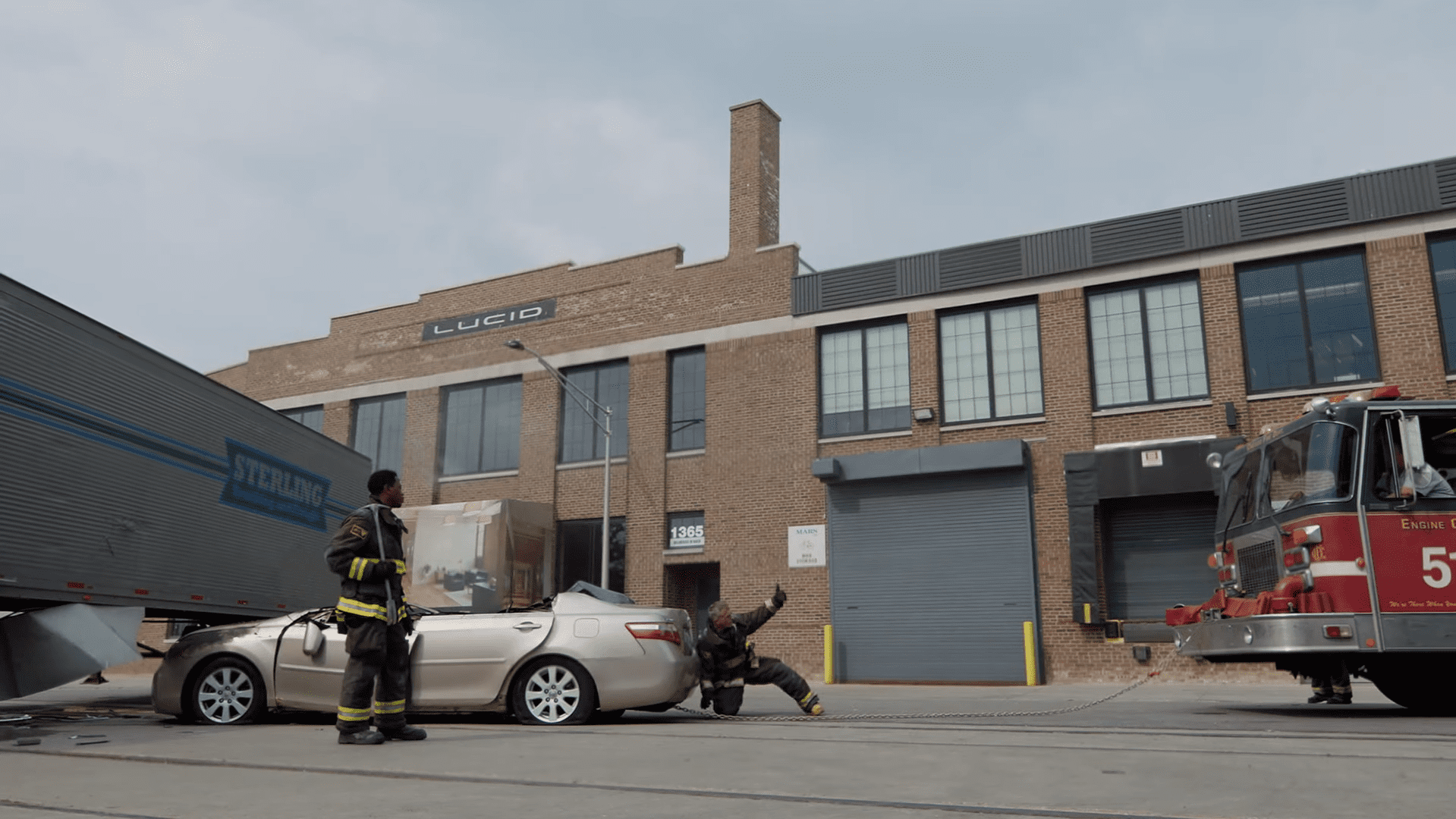 The show takes us to see the personal and professional lives of the people who work at the Chicago Fire Department.

The Plot of Chicago Fire

The show begins by showing us the Fire Station with loyalties fractured and divided following the death of veteran Firefighter Andrew Darden. The Fire Station is divided into two sides, one with Lieutenant Matthew Casey,  the officer-in-charge of Truck Company 81, and Lieutenant Kelly Severide, the officer-in-charge of Rescue Squad Company 3. We see a situation where they blame one another for the death of their long-time friend and colleague.

To this scene enter’s Peter Mills, a Firefighter Candidate assigned to Truck Company 81. Along with the firefighters, there are also paramedics Gabriela Dawson and Leslie Shay. Spoiler alert, Shay will die in season 3. Other than these characters, there are occasional new faces in the firehouse as the story progresses.  The firehouse is currently lead by 25th battalion Chief Wallace Boden. As we see the series, we will see many other members facing life or death decisions every day. Meanwhile, they also need to maintain their personal lives, face challenges and support their family at home and their colleagues. 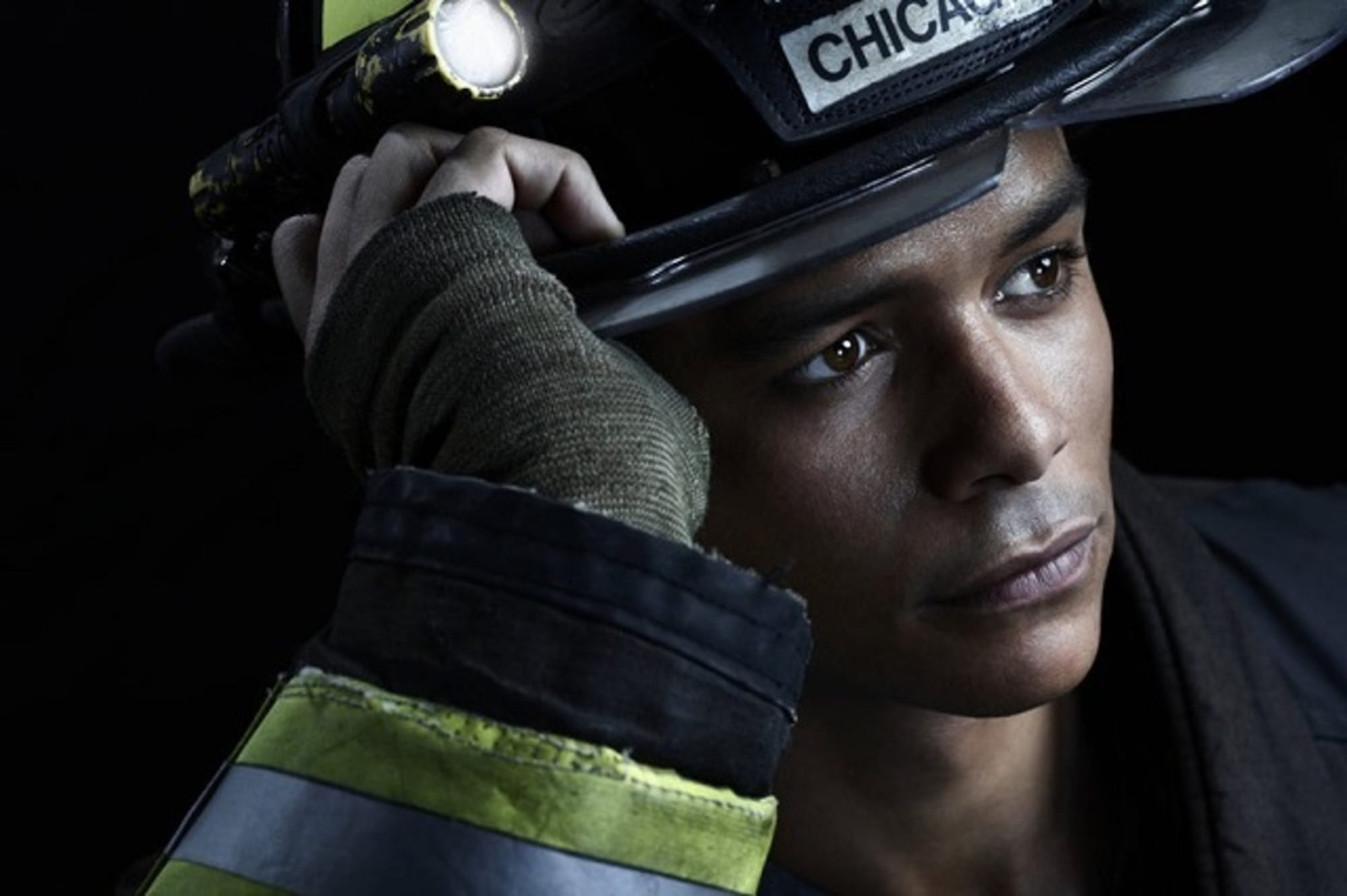 Peter Mills comes to the Chicago Fire Department as a Firefighter Candidate assigned to Truck Company 81, while the station was going through a cold war-like situation between Lieutenant Matthew Casey and Lieutenant Kelly Severide.

Now it’s time for us to look at Chicago fire filming locations. The Chicago Fire Station, the heart of the show and the title that we see, is actually a working Chicago Fire Department firehouse located at 1360 South Blue Island Avenue at Maxwell Street, between 13th & Racine. As for the interiors, they are filmed at Cinespace Chicago Film Studios.

As for the Chicago PD shown in the show, it is located at 949 West Maxwell Street at Morgan Street, and the interiors of the Chicago PD are also filmed inside the Cinespace Chicago Film Studios. If you may notice, you can see the retired firefighter and artist Lee J. Kowalski’s oil paintings at various episodes. Usually, many movies and series that mention a place in their stores aren’t filmed in that particular location. But for the Chicago Fire, the show is indeed filmed in Chicago. 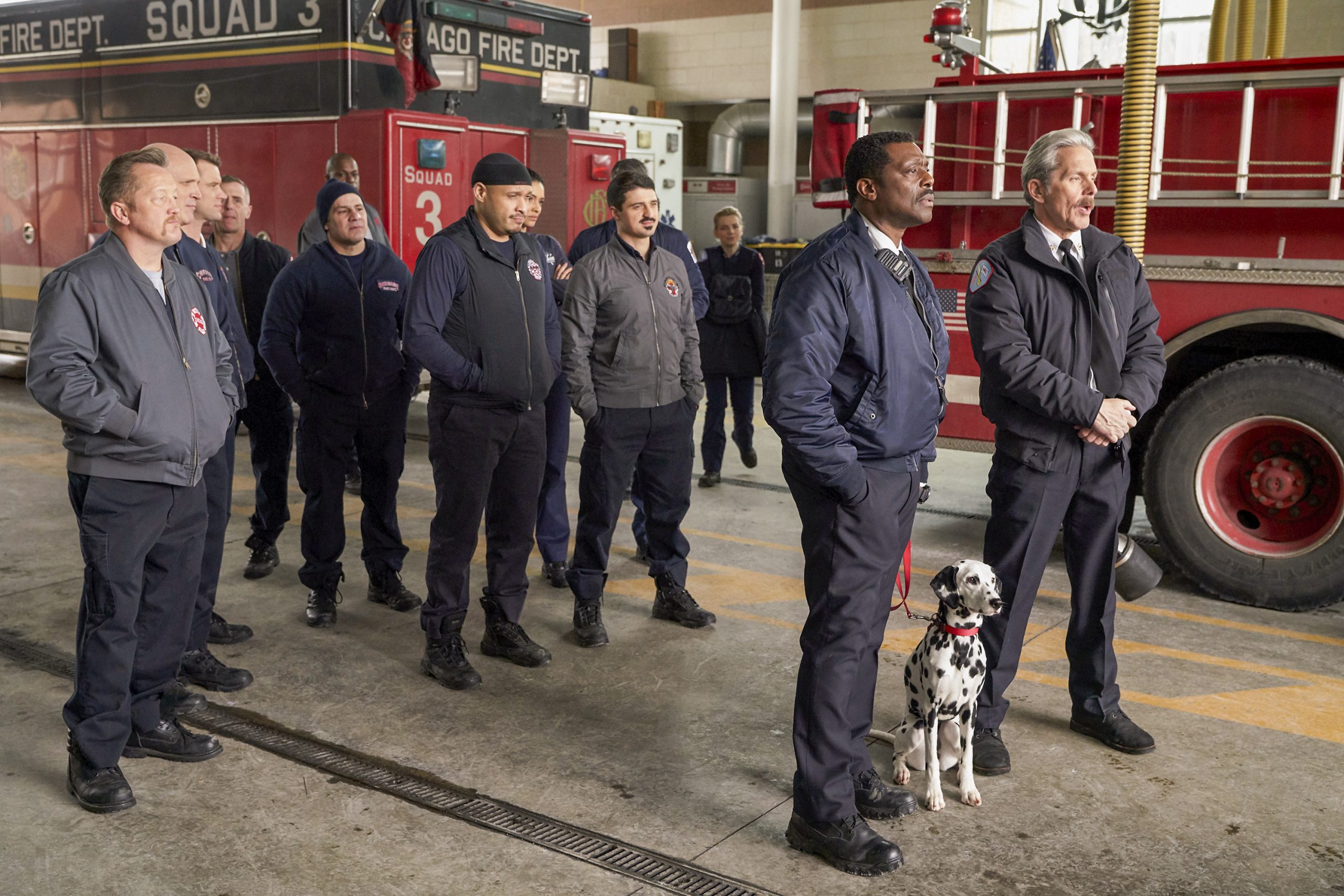 While the show has used the actual Chicago Fire Station to showcase the show’s Fire Station, the interiors are nowhere close to the real one as it was filmed at the Cinespace Chicago Film Studios.