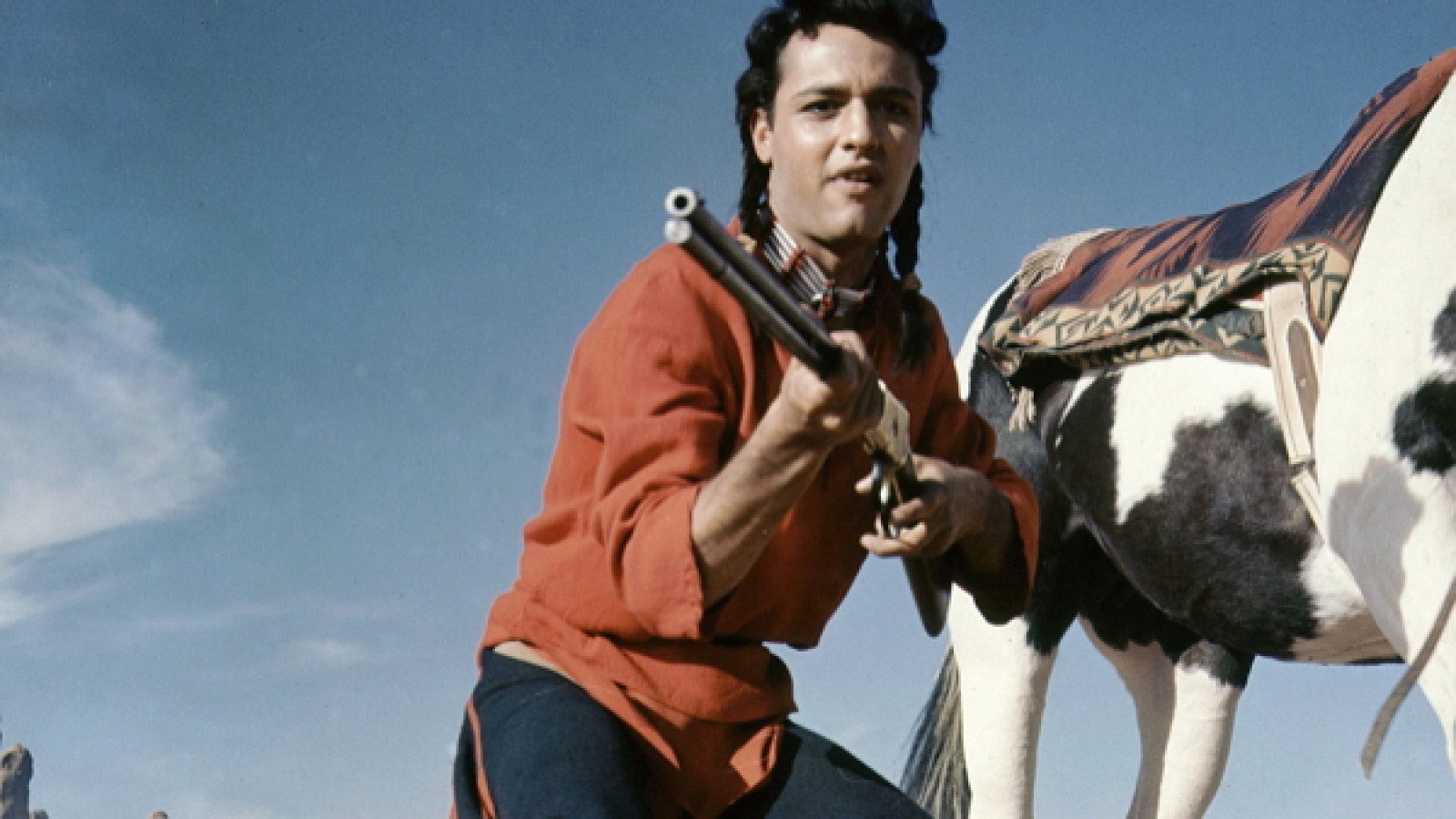 Fans of Cheyenne autumn, this article is for you! After watching the vivid art representation of this film, one must be thinking that where was Cheyenne autumn filmed? Well, not to worry because this article would help you to know everything related to Cheyenne autumn, including the location where it was filmed. So, Cheyenne Autumn is a 1964 American epic Western film. And to everyone’s interest, it is based on a true story narrated in a traditional Hollywood style.

This film was the last western directed by John Ford. He had proclaimed it an elegy for basically the Native Americans who had been abused by the U.S. government and also misrepresented by many of the director’s films. And surprisingly, it had a budget of more than $4 million. But unfortunately, neither their money nor work was able to return a profit at the box office. It was a sure tragedy! Moreover, it had failed to earn a profit for its distributor Warner Bros. John Ford was willing to make a movie about the Cheyenne exodus. And the result of that longing was this film- “Cheyenne autumn.”

Though the film was failed at the box office, the pictorial and locations had put the viewers in total awe. So, where was Cheyenne autumn filmed? The following paragraph will help you to quench your thirst! 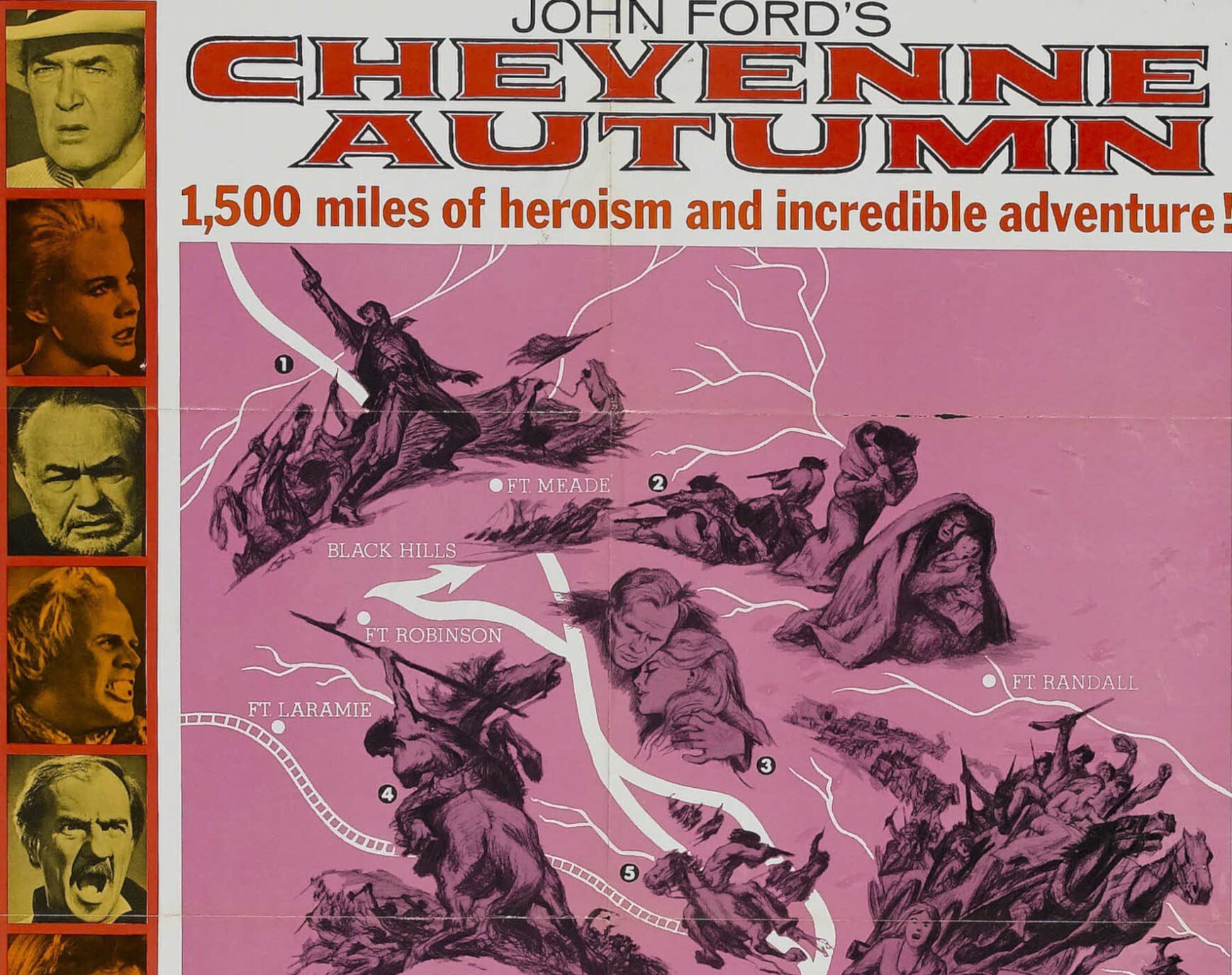 Also Read: Where is ‘Rain Man’ Filmed, What are the Filming Locations for the American Superhit?

Where was Cheyenne autumn filmed?

The location where Ford thought of filming this movie was not new to him. There he had earlier also used his skills by filming scenes for many of his previous films, mainly Stagecoach and The Searchers. So, this place is Monument Valley Tribal Park on the Arizona-Utah border. Most of the part of this film had laid its background here only!

Then, some parts of the film were also shot at the San Juan River at Mexican Hat. Followed by many more attractive places which had played an important role in the overall cinematography. Some of those places include the following excellent locations. Starting with Professor Valley. Then, Castle Valley, which is a town in Grand Country, Utah, United States. Then Fisher Canyon followed by Colorado River, which is one of the principal rivers in the Southwestern United States and northern Mexico. Finally, on ou list is the popular Arches in Utah. The Arches National Park is a national park in eastern Utah, United States.

In the overall production, Ford had used numerous members of the Navajo tribe in it. The Navajo are a Native American people of the Southwestern United States. 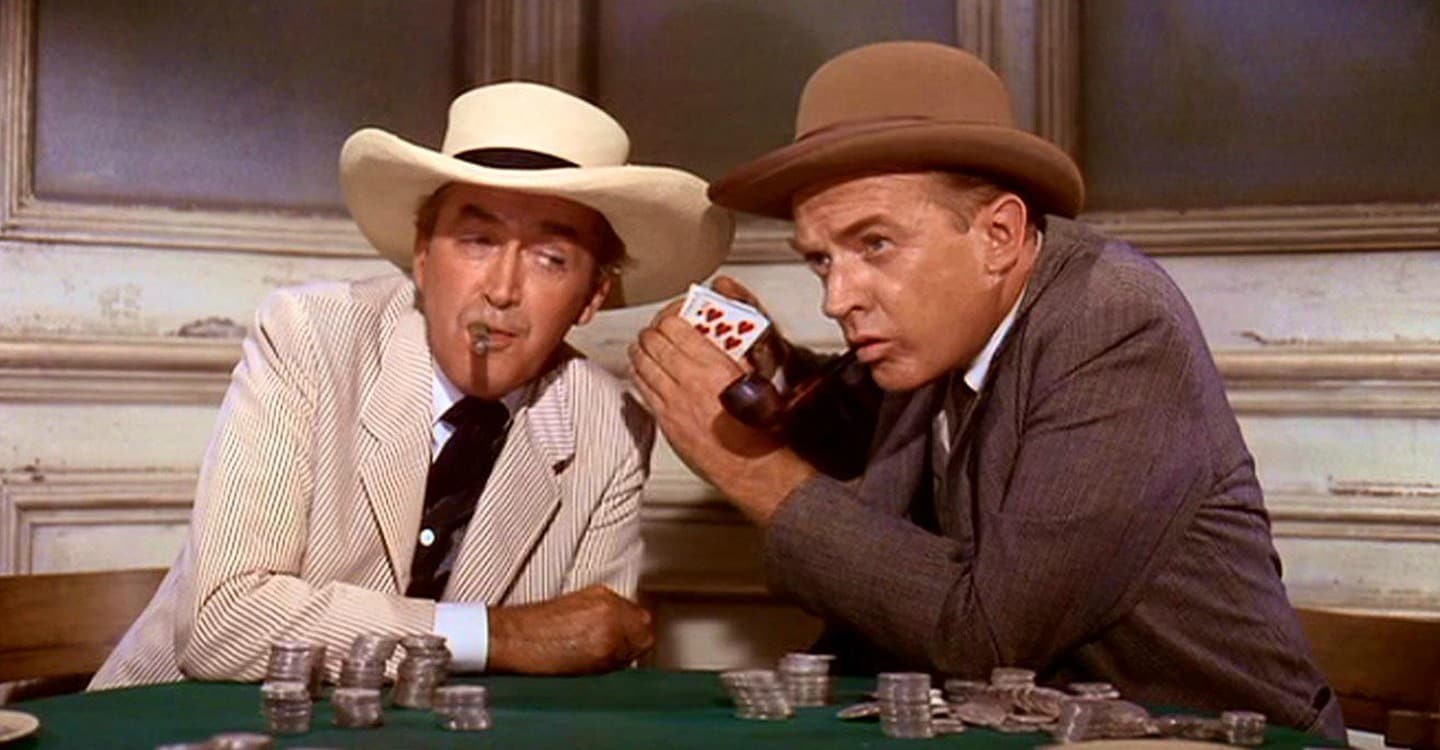 A scene of Cheyenne Autumn

Stating with Capt. Thomas Archer. Richard Weedt Widmark played this role. He was an American film, stage, and television actor and produce. He died on 24th Mach 2008. The next on our list is Capt. Wessels. And the personality who got to play this part was Karl Malden. He was also an Ameican Actor. He died on 1st July 2009. Then, Deborah Wright. The gorgeous Carroll Baker did this role. As of now, she is an American retired actress of film, stage, and television.

Next on our list is Red Shirt. And the actor who got this part was Salvatore Mineo Jr. According to the sources, he died on 12th February 1976. And the cause of his death is murder. A stab wound was found on his heart. He was an American actor, singer, and director. Then, Spanish Woman or can say, Red Shirt’s mother was played by María de los Dolores Asúnsolo y López Negrete. She is professionally known as Dolores del Río.

The part of Dull Knife was played by Gilbert Roland. He was a Mexican-born American film and television actor. And his career spanned seven decades, from the 1920s until the 1980s. Little Wolf was played by Ricardo Gonzalo Pedro Montalbán y Merino. He is professionally known as simply Ricardo Montalbán. He was a Mexican film and television actor. Arthur Kennedy had portrayed Doc Holliday. The part of Second Lieut. Scott was done by Patrick Wayne.

Elizabeth Allen had portrayed Guinevere Plantagenet. Followed by John Carradine, who had played the role of Jeff Blair. Victor Jory had played his part as the Tall Tree. Then, Mike Mazuki as Sr. First Sergeant. Followed by George O’Brien as Major Braden. Sean McClory as Dr. O’ Carberry. Last but not least, Judson Pratt got to play his part as Mayor Dog Kelly.