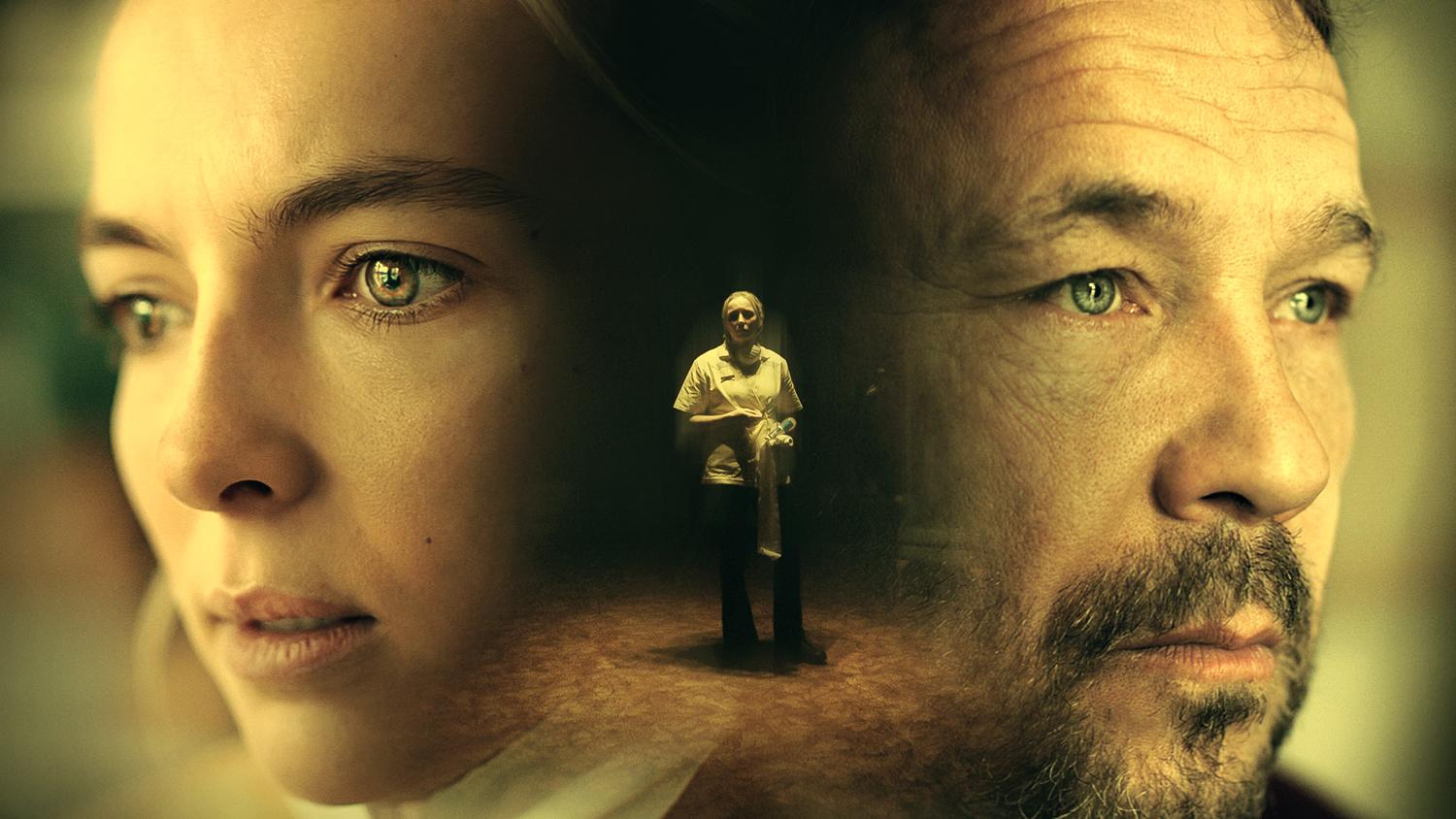 Where Was Channel 4’s Help Filmed? Filming Location And Plot

Where is Channel 4’s Help Filmed? During this pandemic, a lot of channels took upon themselves to win their audiences’ heart instead of movies or television series. With game shows, television films, interviews, etc., they were trying their level best. Just like any other channel, Channel 4 was also following the same path. It is also trying to win back the audience from rival OTT platforms. The pandemic has been a boon to the OTT platforms as most production houses are releasing movies and shows on those platforms instead of theatrical releases.

To keep the ratings intact, Channel 4 released a film named ‘Help’ under their banner. The Jodie Comer and Stephen Graham starrer were premiered on 16th September 2021 on Channel 4. The official runtime of the movie is 1 hour 38 minutes. ‘Help’ is written by Jack Thorne and directed by Marc Munden. The film was based on the Covid 19 pandemic situation and sent a deep message to its viewers. Now let us see where was Channel 4’s ‘Help’ filmed, along with the story of the film.

Where is Help Filmed?

Channel 4’s ‘Help’ was filmed in Liverpool, England. The locations included in skirts as well as the outskirts of the city. Liverpool Film Office funded the project, so it can be well understood that both the reel and real-life locations were in the mentioned places. With production beginning earlier in 2021, the whole city was covered along, with a few key locations such as Thurstaston Beach, located in Wirral Peninsula, and a former care home in Maghull, Sefton. 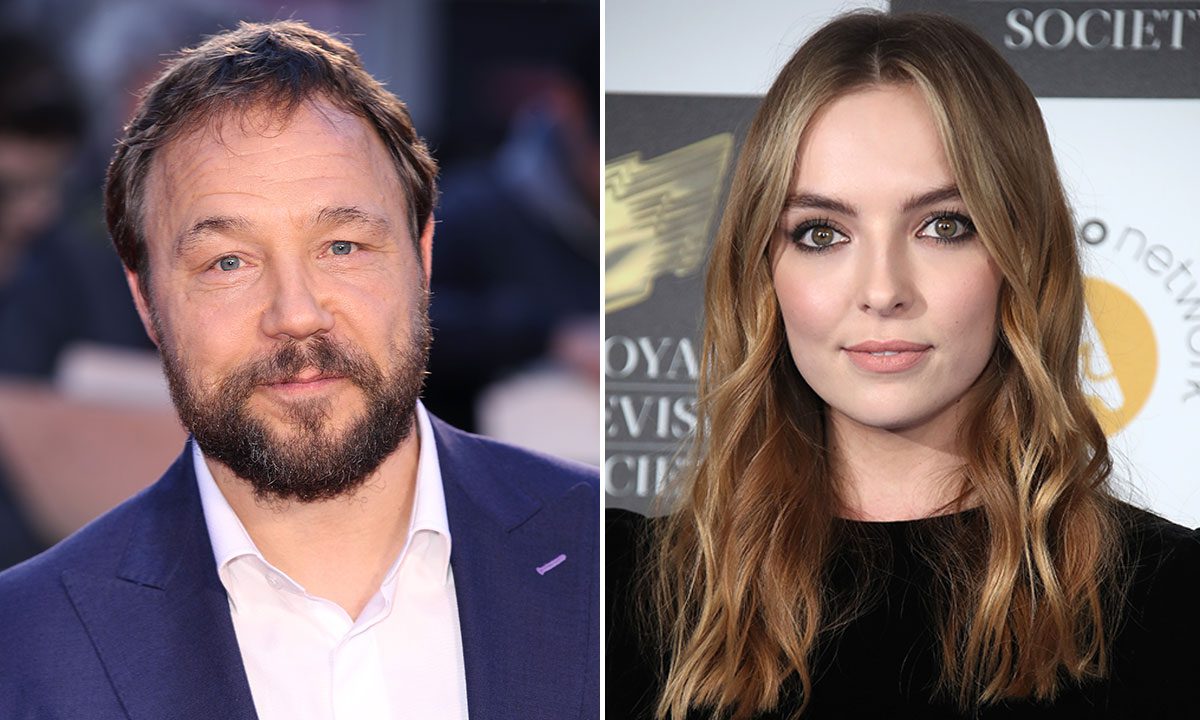 The shooting was done during the peak Covid 19 pandemic, so to avoid getting affected, a lot of protocols were followed. Apart from shooting on locations in Cheshire, few of the scenes were shot in the caravans, as many of the carers were isolated during that time.

Also Read: Where Is The Robin Hood: Prince of Thieves Filmed?

The story takes place in 2019 when Sarah (Jodie Comer) starts her career working as a nurse at Bright Sky Homes, a care home located in Liverpool. She quickly won over the heart of the residents. Among them was a man named Tony, suffering from young-onset Alzheimer’s. Tony lost her mother a long time back but wandered off in search of her house, reaching another house. Everything was going well until the Covid 19 pandemic struck in March 2020. Like most other places, Bright Sky also suffers from a sudden breakout. To add to their problem, they lack personal protective equipment. On top of all these troubles, they were low on supplies, as it was mostly supplied to the National Health Service hospitals.

Later, one night Tony’s friend Kenny had a breakdown while Sarah was on duty. Sarah asked Tony for help, but not much could be done. Whilst all these, Sarah discovers that Tony’s medication has been changed by Steve. Steve is the new head of the home. Sarah was angered by this and took Tony away from Bright Sky. Sarah took her family’s caravan and escaped. While playing cards, the police arrested them. In the climax, Sarah told the audience that government does not care about homeless and poor people. The film ends with a statistical representation of deaths in the UK.

‘Help’ film by Channel 4, is in reality, a cry for help to the government by the residents of the country. Even though the film is made in England, it is targeted at all the countries in the world and the situation created by them during the pandemic. A brilliant performance by the whole cast and the whole team deserved a round of applause. Channel 4 kept their expectations low, but the movie fulfilled the target of winning the hearts of its audience. The chemistry between Sarah and Tony was so natural from the very beginning. 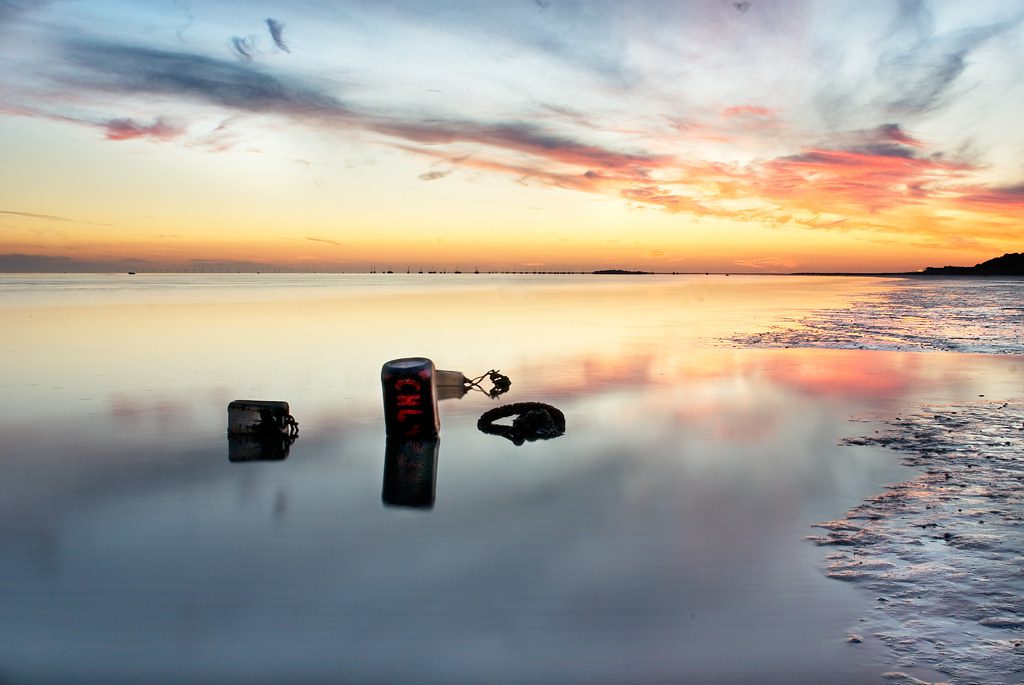 Thurstanton Beach: One Of The Filming Locations Of Help

With such a creative approach, the governments are sure to look more carefully into such delicate matters. If you have not seen the movie yet, be sure to check it out. The trailer is also available on YouTube. Do give your thoughts on the film.

In this article:Filming Locations, Movies