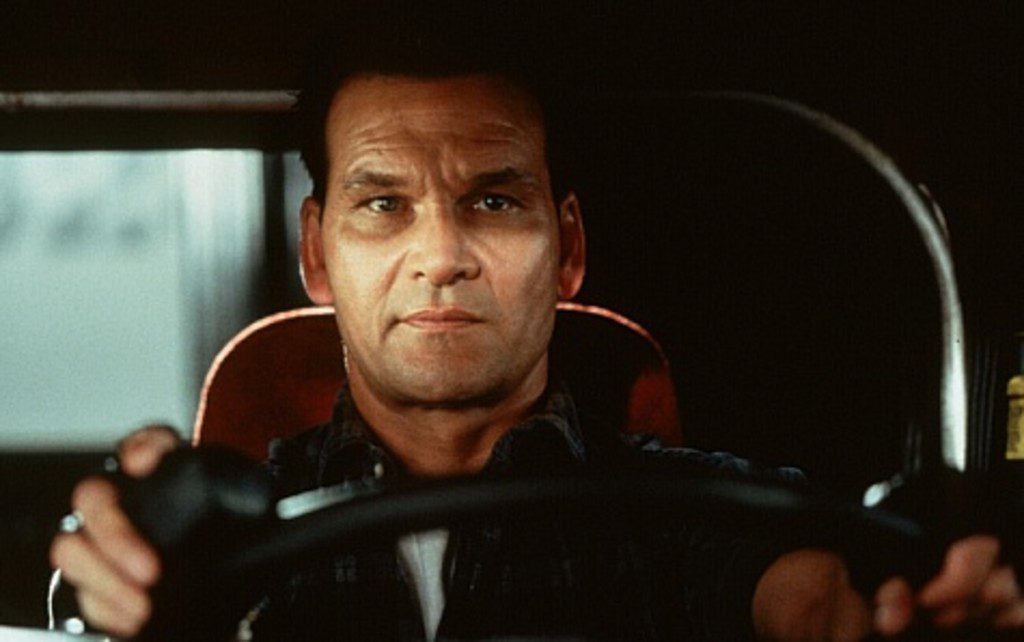 Earlier in the days, the action-thriller movies were the ‘it’ genre for the production houses. The big-budget was easier to spend on a movie that has action, thrill, and big trendy stars. Very likely, it is disheartening to observe that nothing much has changed in so many years. The ideology is still intact. One needs to build a movie that is full of money-spending action sequences, choppy editing, and fancy visual effects. Also, the add-ons are the one-off actors to produce glamour on screen while they blast off a car or two. Initially, some actors were specifically recognized for their certain kinds of roles and characters.

The actors had created an image for themselves so that they know which audience type are they catering to. Ideally, it seems like a smart move, but after a while, it becomes repetitive and bland. A movie like Black Dog is an out-and-out action movie with trucks and cars blasting around. But the movie has a stamp on its name. The same kind is written on new-age movies like The Marine franchise or 12 Rounds. Irrespective of the lead being the same man, the movies are of a similar kind.

Black Dog was released in 1998, directed by Kevin Hooks, and starred Patrick Swayze, Meat Loaf, Randy Travis, and Brenda Strong. The movie was acknowledged by a number of Patrick Swayze fans, but other than that, the recognition of this movie is through its trucking action. One other aspect that surely plays a role in the film, are its filming locations. Where is Black Dog filmed?

Black Dog revolves around a familiar track that was the go-to during that period of time. Much of those popcorn-munching movies. Black Dog, too, is about an Ex-Con Jack Crews, who is offered a one-time big money job of driving a truck cross country with its load. Little does he know that the load is all weapons for a deal. But he tends to leave for the trip on the truck with an escort alongside him. Soon he learns the details of the weapon’s deal and recognizes a mishap. The deal is of a double-agent who would take the money and the load from the deal to get a taste of 200 percent profit. Amidst the tension, he is caught in the action by the police as well as the criminals involved in the deal.

Black Dog is a film with a paper-thin plotline, but then the action sequences and the thrill keeps up with the interest of the audience. Irrespective of the bland performances, the movie has a fair amount of twists to look out for. Other than that, a brooding Patrick Swayze was the good luck charm for the movie. Black Dog is certainly a flick that demands you to sit with a tub of popcorn on a lazy evening and just binge on the thrill and action.

Where Is Black Dog Filmed?

Black Dog is prominently filmed all over the outskirts of the USA. The movie is on full throttle from the word go. So the scenes are always on the move. The scenes are extensively shot in North Carolina and Georgia. The studios involved in the indoor shoots were EUE/Screen Gems Studios  North Carolina, USA, and Atlanta Stage Works, Atlanta, Georgia, USA. And the other locations were Cleveland, Madison, and Charlotte.

The movie has some scenic beauty in it but is certainly all about the action scenes and dialogues. However, the performances are not too attractive for the audience. But Patrick Swayze has somehow managed the screen through his presence.

Although, there is a sequence in the movie where Jack Crews sits down to mend his emotional wounds and realizes an important turnout in the movie. The park he sits down in is Snow’s Cut Park, Wilmington, N.C, which has gotten a lot of attention after the movie was released. It became a place renowned for this movie specifically.

Reception By The Audience

Black Dog was heavily criticized for its paper-thin plot and meaningless screenplay. But soon after the release, the movie got a cult status because the movie was actually one of the last action movies, which had practical effects and no such technological involvements. So Black Dog actually marked the end of an era for action movies. Because straight after, the movie industry dove into the computer-generated effects which were pleasing to the eye and simultaneously attractive to gaze at.