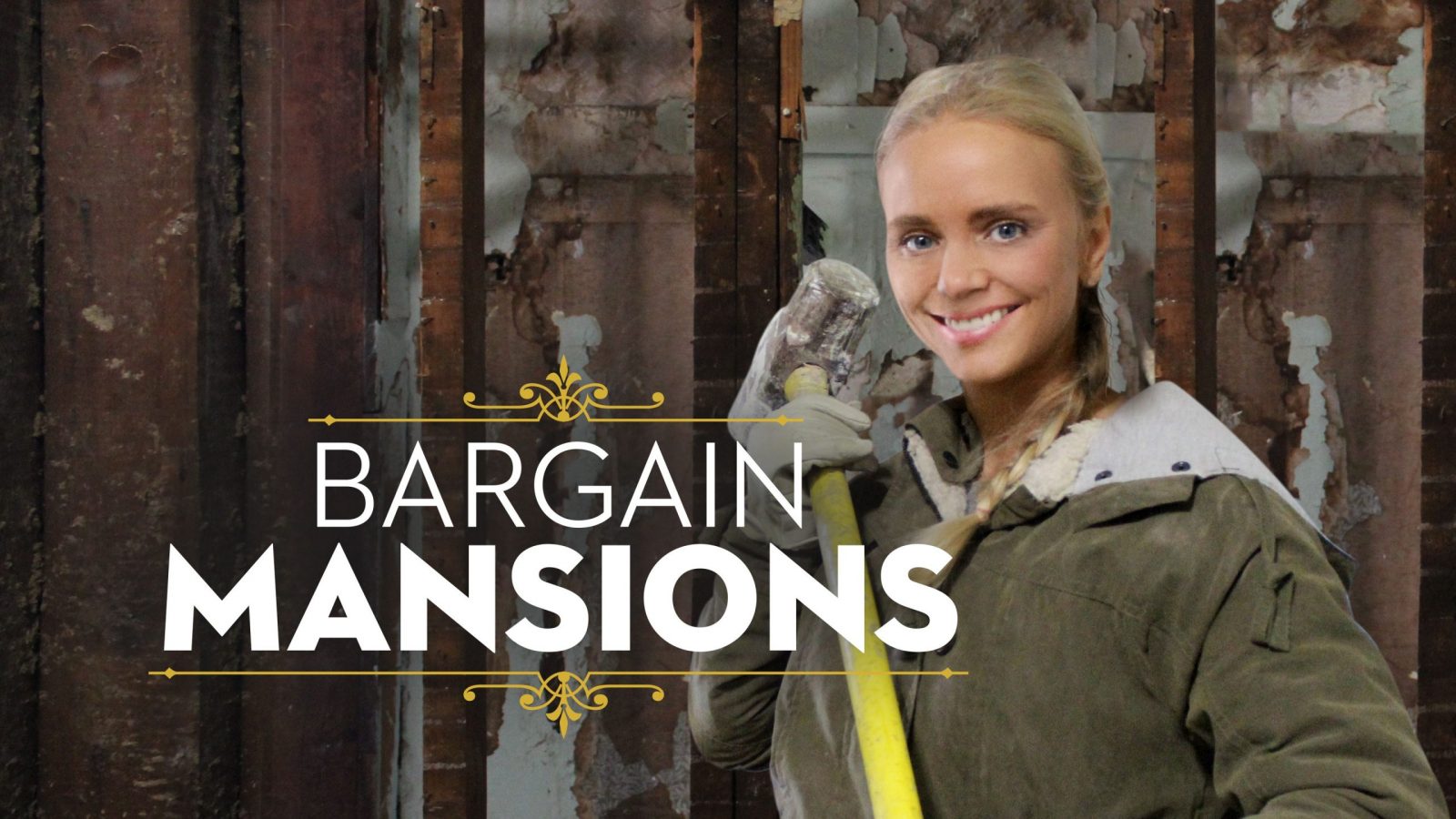 Where is Bargain Mansions filmed? All the lovers of Bargain Mansions, This article is exclusively for you! And for those who are still wondering that what this is, let us start from the beginning. So, Bargain Mansions is an HGTV show whose host is the gorgeous Tamara Day. The show is basically about the restoration of houses and mansions. As the host of DIY Network’s Bargain Mansions, she claims that for her, there’s no such thing as a home that’s too big!

To everyone’s interest, Tamara Day is the mother of four kids. And according to the show, she is specialized in restoring the neglected large homes that people are too scared to take on their steps into it. And this is only the key point which the makers had pointed out and are taking the best advantage out of it! As here, their mantra for success was working. Which is to find the point where the people have their interest, then make the thing a little bit more complicated and then show them the creative and crazy way to obtain that!

But, if you are wondering that where is Bargain Mansions filmed? Then this article will answer all of your questions. So have your eyes on it! 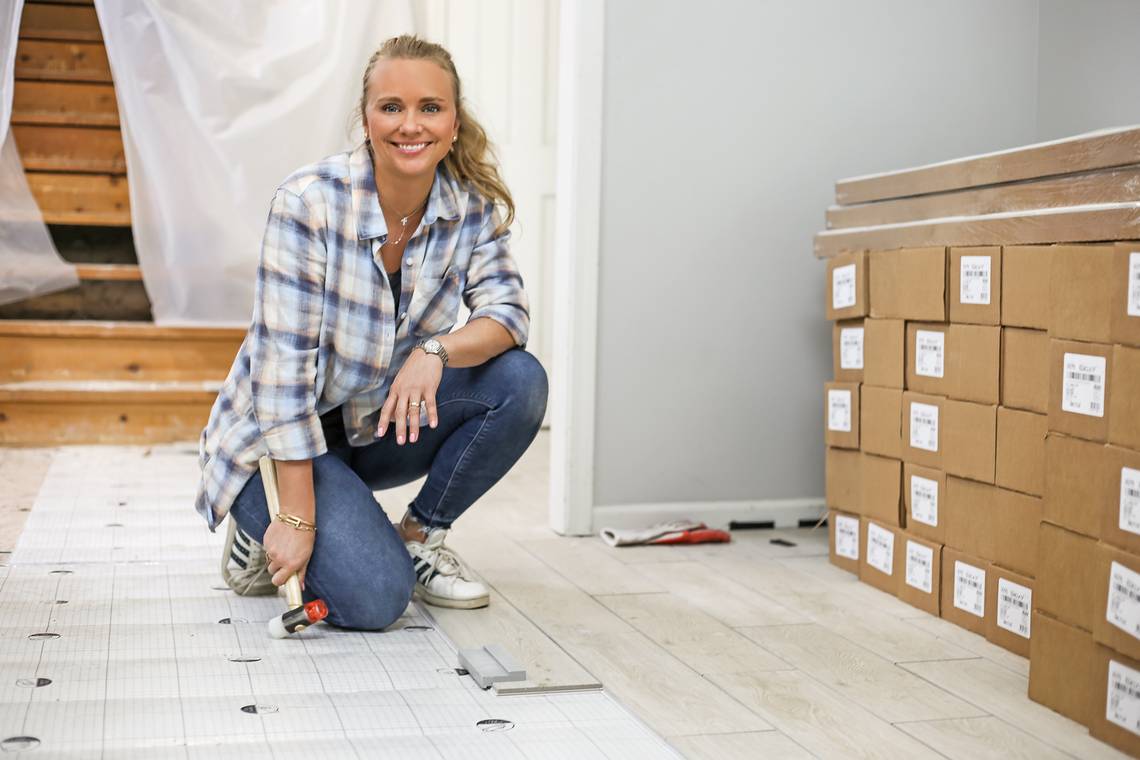 Where is Bargain Mansions filmed?

Bargain Mansions is filmed in Kansas City, Missouri. Tamara Day is a native of greater Kansas City, Missouri. And so she prefers the same location for her work as well. Either there or around the periphery. Here, she uses her magic of hard work, talent, good skills, and a bit of clever mind to give a new definition to all those old, shabby, and parched mansions. And as of now, means over the three seasons of Bargain Mansions, she has renovated countless houses in and around Kansas City.

One of the key features of Tamara’s work is worth mentioning over here. Every time she confirms that while giving a modern look to the structures, they are not destroying the authenticity of that particular piece. And by doing so, they can have that classic touches. Which finally adds to the overall uniqueness in their work.

According to the creators, Tamara Day has her style to deal with things. She is always ready to accept challenges. Moreover, her answer to the difficult challenges would make you fall for her. Tamara Day says that she loves challenges. The reason is because of the challenges, she gets another chance to improve herself. And another chance means another opportunity to re-look her work and faults. And so, overall, she has nothing to lose. So, she loves facing difficult tasks. And to everyone’s interest, she says, “The bigger the challenge, the uglier something is, the better the result is.” 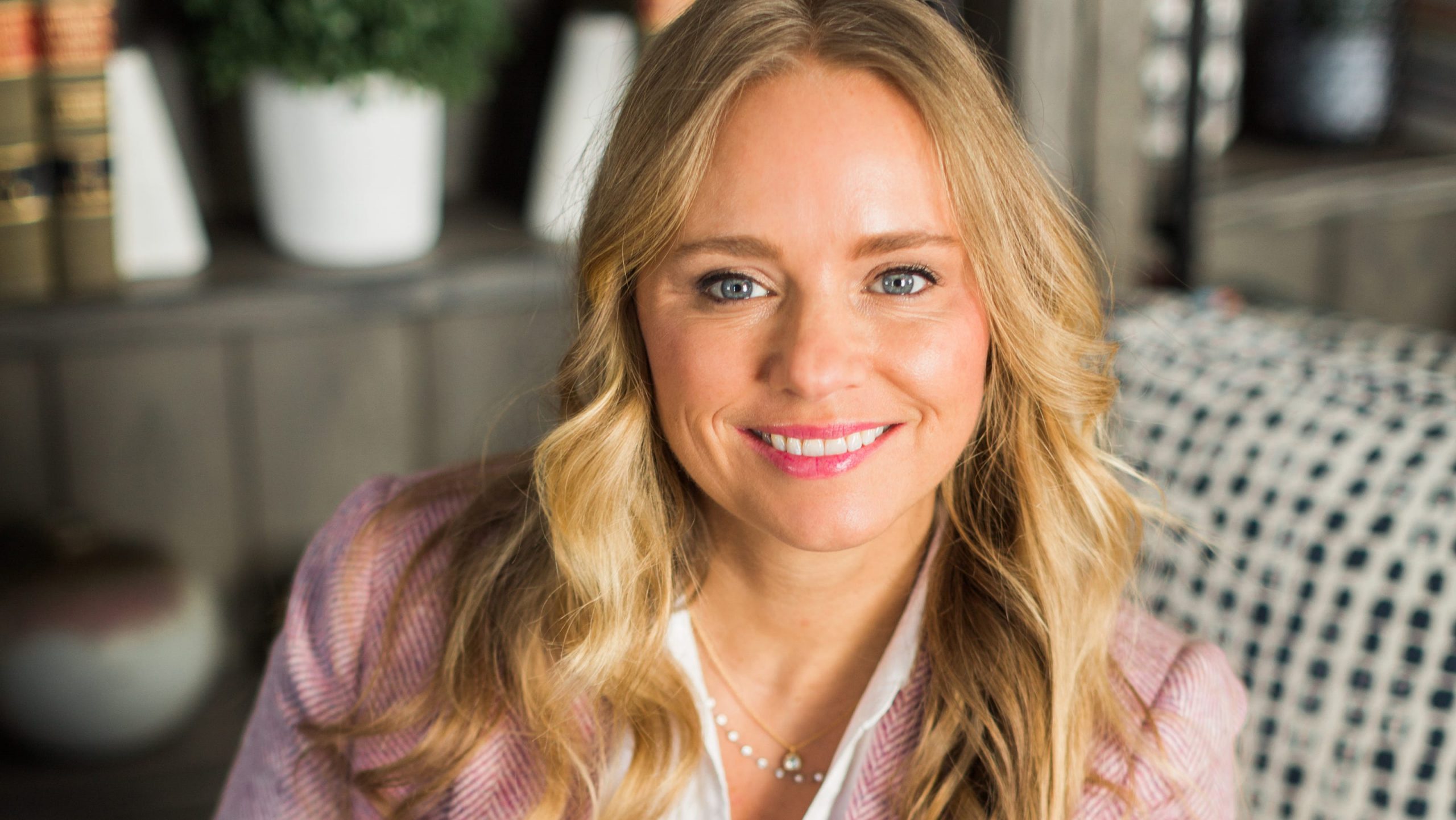 More about the host of Bargain Mansions

So, as already mentioned, Tamara Day is the host of Bargain Mansions. She is a famous American home designer, home renovator, and television host. She had risen to fame only after she made her entry through Bargain Mansions. Which was premiered on 15th November 2017 on DIY Network. Tamara was born in Kansas City, Missouri, in the United States of America. Her father’s name was Ward Schraeder, and her mother’s name was Trish Schraeder. She belongs to the White ethnicity. Her Zodiac sign is Leo. And the religion which she follows is Christianity. Sources say that her passion and love for giving a new life to all those old and horrible structures comes from her father’s side.

But the very first time when Tamara was involved in all such things was not out of her passion. As it is said that anyhow your fate would take you a step closer to your destiny, Tamara got her reason! The thing was that her father had taken a project but later realized that he could not afford any outside crew to complete that task. And so, he thought of teaching his kids all those skills. And from here, the journey of Tamara had sown its seeds.

Now, let us know a little bit about her educational qualification. So, she had completed her basic education at a local school. And soon after that, she got herself enrolled at Kansas State University for higher studies. And from here, she had completed her graduation with a degree in Communications. Apart from this, there is no more information available regarding her educational qualifications.