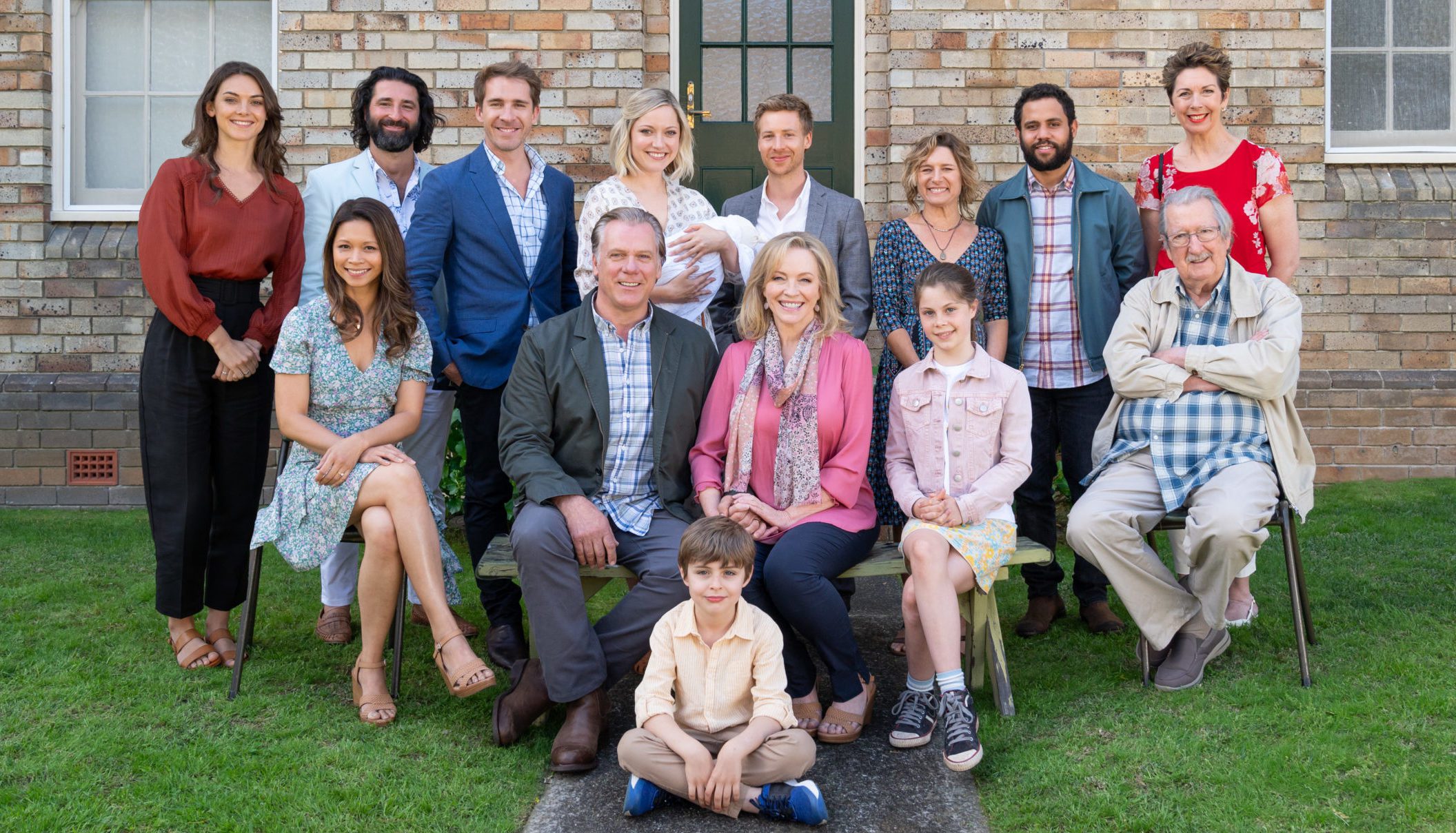 Where Was Back To The Rafters Filmed? Everything Available On The Series

Where is Back To The Rafters Filmed? The Covid 19 pandemic took a heavy toll on the whole world. But still, few benefited from this situation. The OTT platforms fall in that group of the benefited list. With the theatres being closed, the movies and television shows were released on these OTT platforms. Speaking of OTT platforms, Amazon Prime Video is one of the many names that come to our minds. The key to our boredom has offered us a lot in 2020 and 2021. ‘Back To The Rafters,’ their recently released series, was released on 17th September 2021.

Where is Back To The Rafters Filmed?

Amazon’s ‘Back To The Rafters’ is filmed in Sydney, Australia. The location for the shooting is the same as ‘Packed To The Rafters’. It is well understood that the show being an Australian television series, the producers will try to opt to an Australian location so that it can approach the audience of the show more. Few of the scenes are also shot at the studios,’ but the details on the studios’ are yet to be revealed. Rafters use rafts. So it is well understood that there is going to be a lot of water bodies and as we all know, Australia has beautiful long beaches, perfect for any show or film shooting.

Plot Of ‘Back To The Rafters’

The story picks up six years after the end of ‘Packed To The Rafters’. It follows the daily adventures of the Rafters family. Dave Rafter and Julie Rafter had a daughter named Ruby and settled in the country to start a new life. The older children of the Rafters face problems settling in, and Grandpa Ted has a hard time finding his place. Dave Rafter is busy enjoying his newfound freedom while his wife, Julie, will have a hard time taking care of the whole family. 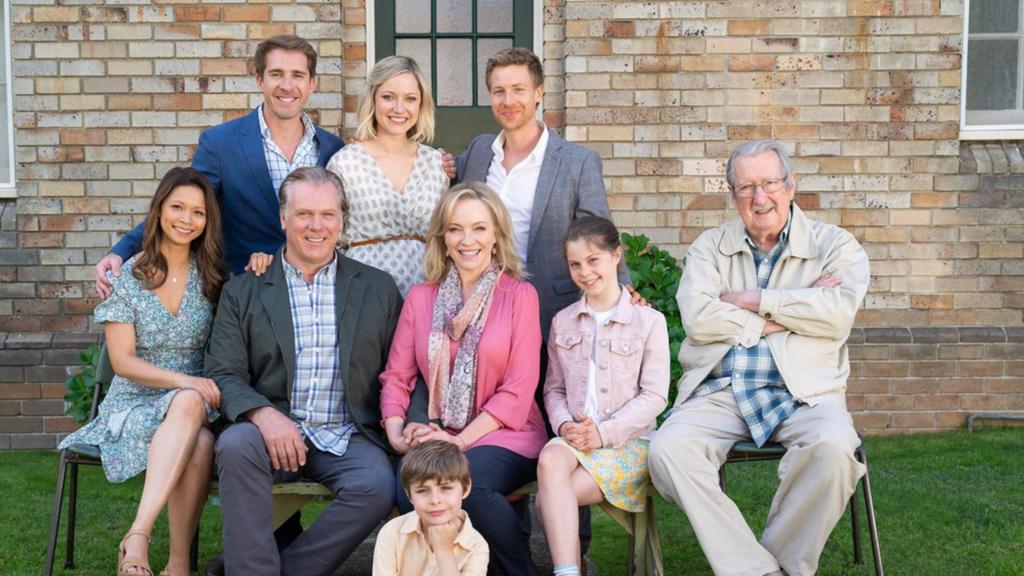 Back To The Rafter Cast

More On ‘Back To The Rafters’

Those who used to watch ‘Packed To The Rafter’ might be a little nostalgic after seeing this spin-off series. The whole cast includes Rebecca Gibney as Julie Rafter, Erik Thomson as Dave Rafter, Hugh Sheridan as Ben Rafter, Angus McLaren as Nathan Rafter, Georgina Haig as Rachel Rafter, Willow Spears as Ruby Rafter, Michael Caton as Ted Taylor, George Houvardas as Nick “Carbo” Karandonis and Libby Tanner as Tessa. The episode list of the first season is announced. It will comprise six episodes.

The first rumor regarding the start of a spin-off was first heard in 2019. By the end of 2019, the cast reunited for ‘Back To The Rafters’. Previously it was aired was Seven Network, but this time it will be premiered on Amazon Prime Video. The filming commenced in 2020 in Sydney, Australia. But due to some personal reasons, Jessica Marais left the show in February 2020. The producers announced that Georgina Haig would do her part in March 2020. After the production of the series started, Covid 19 pandemic struck, and the filming came to a halt in March 2020. The shooting resumed in September 2020, and by 2nd October 2020, filming the first season of ‘Back To The Rafters’ was completed. 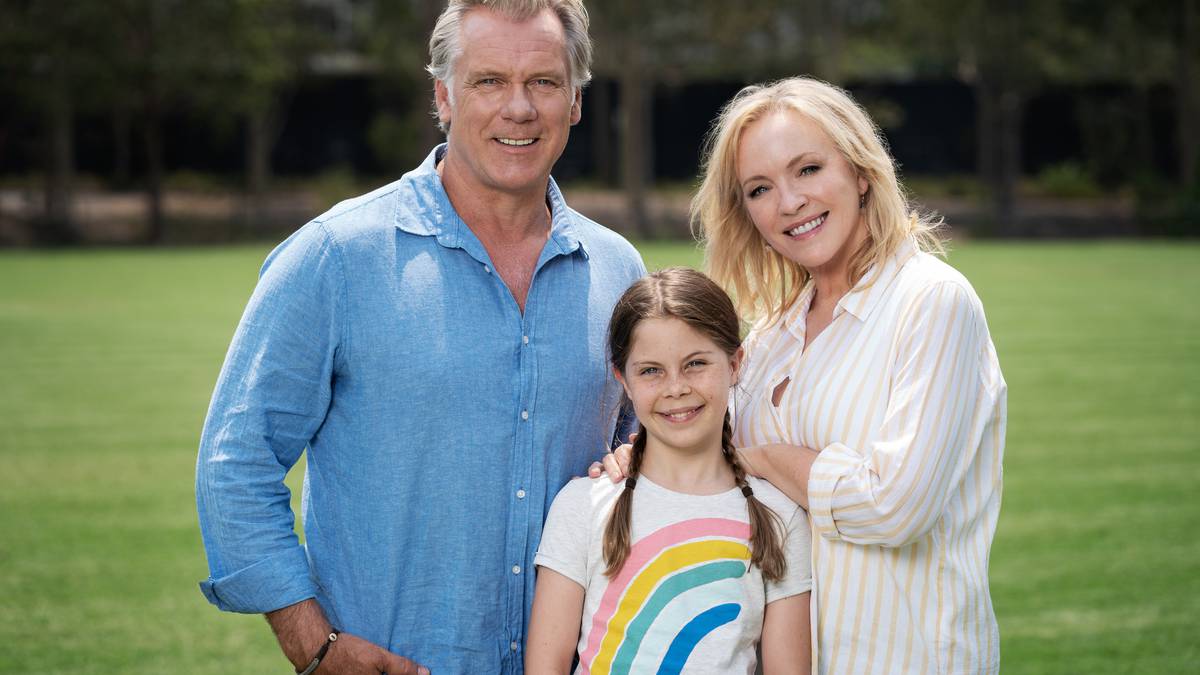 Back To The Rafter: Dave Rafter And Julie Rafter

It has been only a few days since the series premiered. The audiences are giving a positive vibe to the series. But time will tell whether ‘Back To The Rafters’ will reach the same height as ‘Packed By The Rafters’. Nothing has been revealed whether it will be renewed for a second season or not. Do give your thoughts regarding the spin-off series.