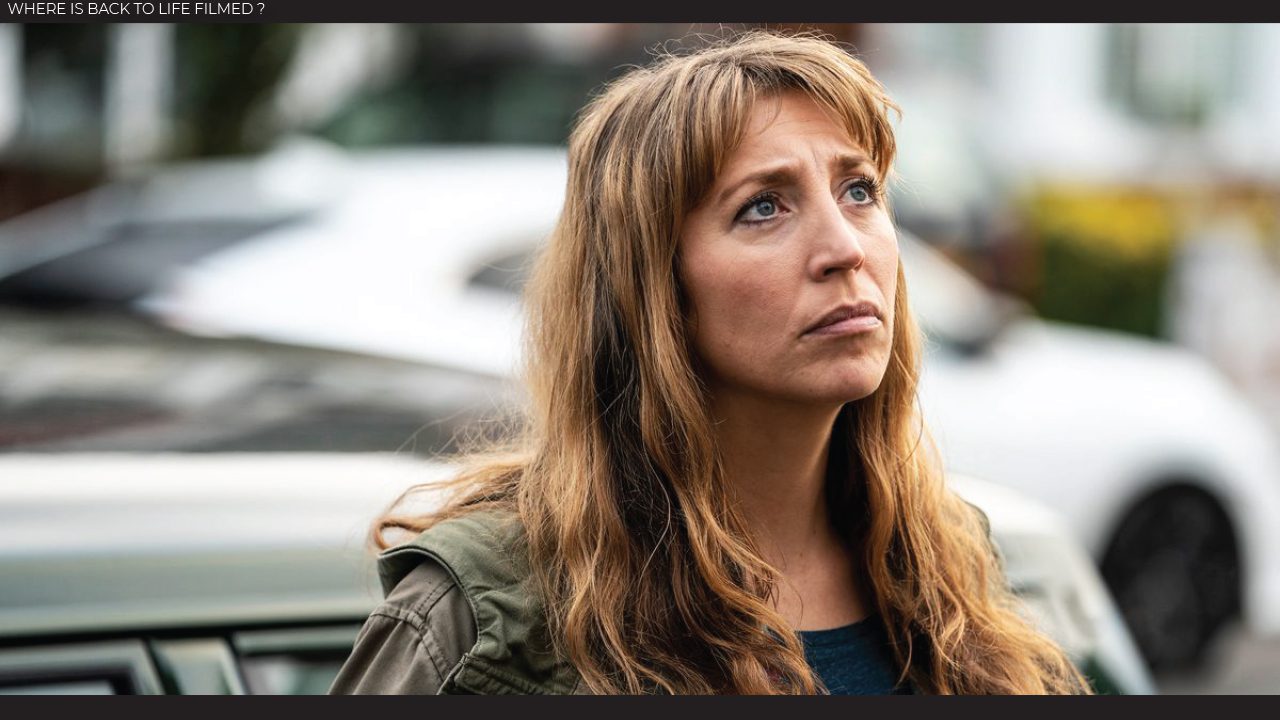 Today we are going to be taking a look at the filming locations of the Back To Life series. Back To Life is a short series that falls under the genre of dark comedy-drama. The British series is co-written by Daisy Haggard and Laura Solon. The program is produced by Debbie Pisani and is broadcasted by BBC Three and Showtime Network. The series currently has two seasons, consisting of six episodes each. Directed by Chris Sweeney, the show flaunts stars like Daisy Haggard, Richard Durden, Geraldine James, Jo Martin, Frank Feys, Adeel Akhtar, Jamie Michie, Christine Bottomley, Liam Williams.

The show has been distributed by All3Media International. Harry Williams, Jack Williams, Sarah Hammond, Daisy Haggard, Laura Solon, and Chris Sweeney are the executive producers of the show. It can be streamed online on Showtime and Netflix. The pilot episode of the series premiered on 15 April 2019 on BBC One and was released in the United States on 10 November 2019. Lucy Mangan of The British Daily Newspaper, The Guardian said that the beauty of the script and the performances will take the viewers’ breath away. The critically acclaimed series has already made headlines since its debut, and fans are eagerly anticipating the release of the third season. This is a series that deserves to be on everyone’s watch list, with a rotten tomatoes rating of 100 percent.

The second season was released on August 31, 2021, and from the looks and likes of it, it appears that the series will return for a third season. Moving to the heart of the matter, locations, and more details about where Back to Life was filmed, read on to know.

ALSO READ: Where is The Equalizer 2 Filmed? About the Films Production

Where is Back To Life Filmed? 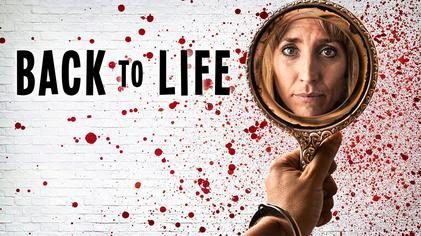 The following is a list of some of the series’ most notable locations. 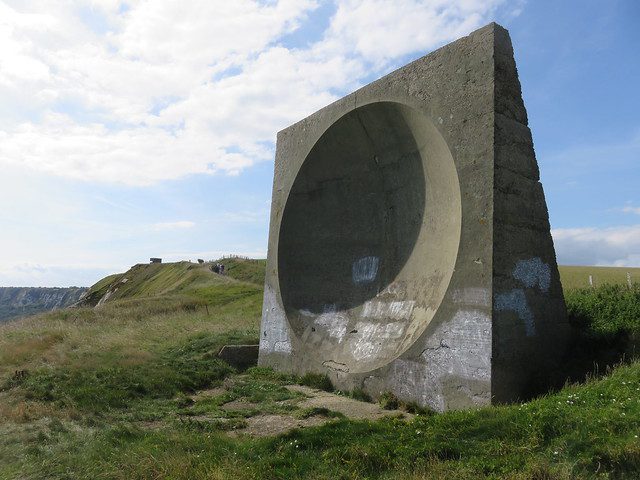 ALSO READ: Where is Appetite For Love Filmed? All About The Locations

Back to Life is the story of Miri Matteson, an ex-con who has just been released from jail after serving more than a decade for committing a heinous act. She has no choice but to return to her parents at the age of 37, without a job or friends. 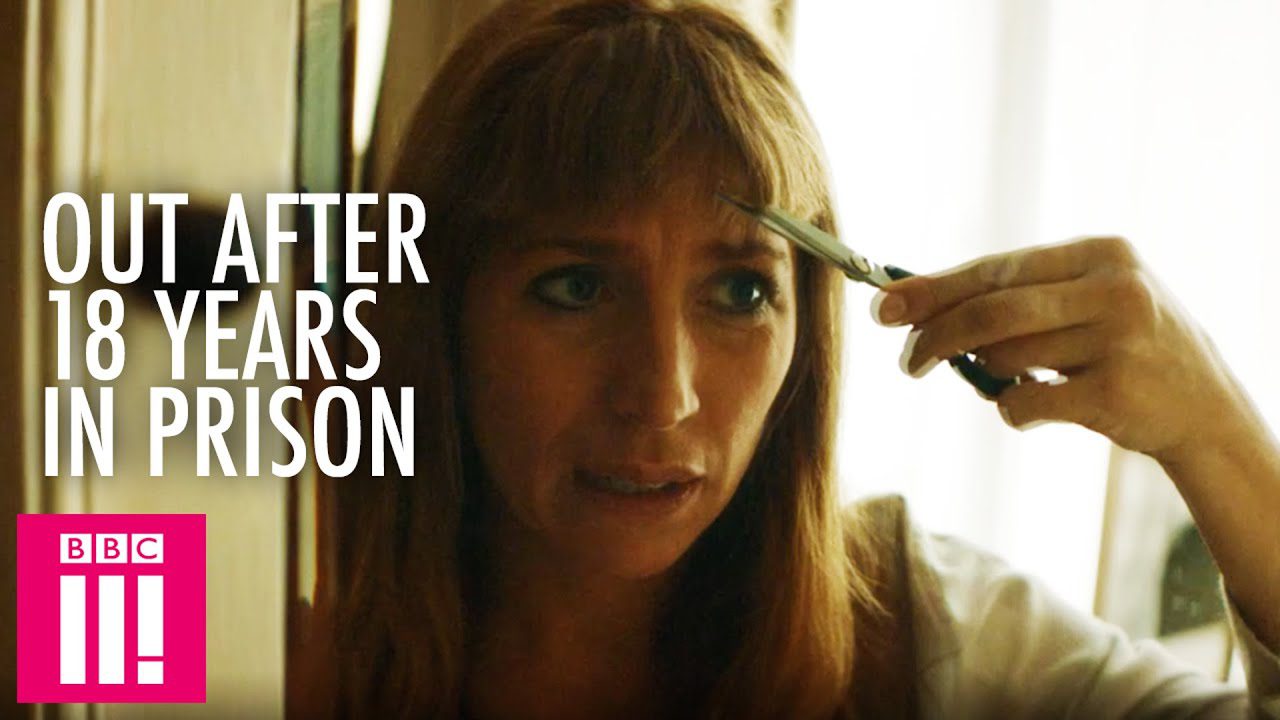 Miri is desperate to move on, to leave her past behind her, and to resume her life; but will anybody let her in a tiny town where her crime is the most vicious incident that has ever happened?

Miri’s optimism about life is what gives the drama its beauty — and much of its humor. She’s always cheerful and pleasant, and she never has to remind people that she’s paid her debt to society. Miri has almost naively moved on from the past — but the town hasn’t, and Back to Life expertly mixes their unpleasant memories and concerns into their present-day encounters with Miri. That would be all about the filming locations of the Back To Life series.

ALSO READ: Where Is Love On Harbor Island Filmed? The Shooting Locations

In this article:filmed, location, locations