Where Is Bachelor In Paradise Filmed? All Filming Locations! 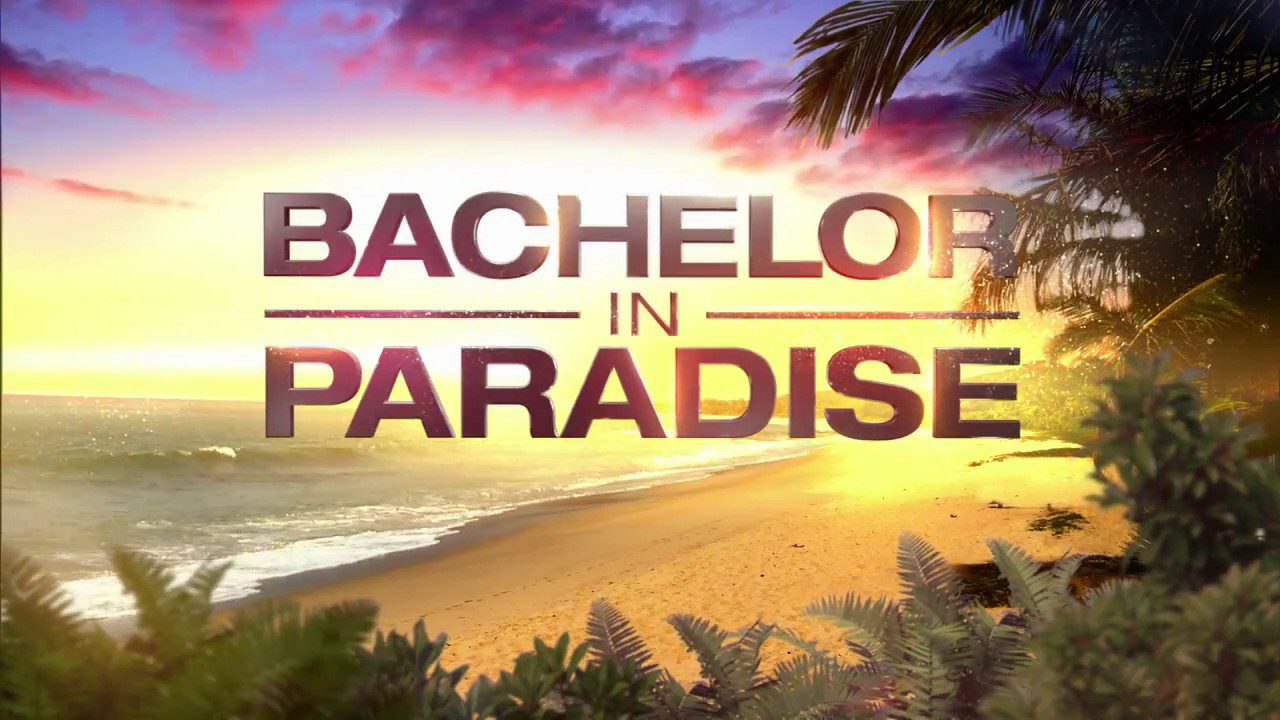 Do you know Where is Bachelor In Paradise Filmed? Popular reality television spinoff series Bachelor in Paradise is one of the most popular shows that made its debut back in 2014! The show was a huge success as it was a spinoff of two other hit shows in the franchise: The Bachelor and The Bachelorette. The spinoff is all about these singletons hoping to find love, and the process is followed by some high-end drama! The love, the mischief, the break-up, and the drama are what makes the show such a big hit amongst viewers.

With a unique concept of starting with attractive members who are alums from the original shows from the Bachelor franchise. These single people are invited to this spinoff. There they meet with the hopes of forming a connection with each other and might end up finding the one! Guest host Lance Bass recently admitted that he would love to be the permanent Bachelor franchise host! He further says that the makers have not yet asked him to be the permanent host. Lance explained that it is going to depend on Bachelor Nation out there. Let us take a look at all the details about Where is Bachelor In Paradise Filmed.

Where is Bachelor In Paradise Filmed?

Bachelor In Paradise has been filmed at the beautiful Playa Escondida Resort in Sayulita. It is a town in Vallarta-Nayarit situated in Mexico. However, the first season was filmed at another resort which was the Casa Palapa resort in Tulum, alps, located in Quintana Roo, Mexico. 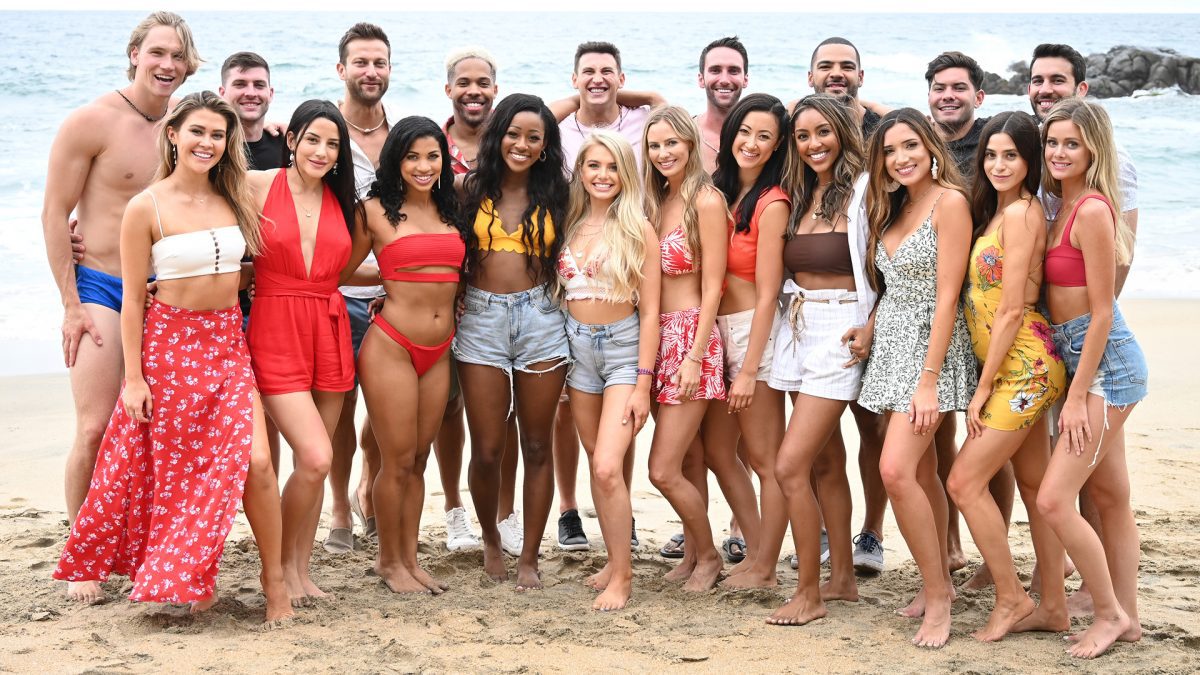 According to the hotel’s website, Playa Escondida is a vast, beachfront resort that is surrounded by hills along with a 350-foot coastline and is covered with jungle. The popular resort is located just 40 minutes from the Puerto Vallarta International Airport on the Pacific Coast of Nayarit and is a hotspot for tourists. You can visit the resort if the beautiful beauty of Bachelor in Paradise is giving you some major wanderlust vibes!

The Bachelor In Paradise Has Been Filmed In The Luxurious Resort Of Playa Escondida!

The beautiful Playa Escondida resort offers multiple activities. These include horseback riding on the beach, yoga, surfing lessons, paddle boarding, whale and visitors can even enjoy some dolphin watching, go on hiking and bike trails, and golf, of course. Take a look at the newest episodes of Bachelor in Paradise, as the newest season is here!  The newest season is available on Hulu.

No matter what, you can always count on #BachelorInParadise to be on with the drama. Stream on Hulu. pic.twitter.com/a9kPQoz6lS

The extravagant resort also has a spa that offers you complete relaxing sessions, including hot stone therapy, deep tissue massages, four hand massages, and facials as well! Food lovers might love the resort as they also have their own restaurant with an elo arey spread that includes dishes like shrimp omelets which are served with local mountain coffee. You can enjoy some mouth-watering dishes like enchiladas de Pollo, mar y Tierra which is a fresh-baked lobster, along with a Sonoran beef filet.

Guest Host David Spade Opens Up About His Filming Experience!

David Spade loves his filming experience as the guest host of Bachelor in Paradise. However, while the entire cast and crew are filming in Mexico, Spade has some funny stories to share with his fans! The actor recalls how he was terrified after he spotted crabs in his room and bathroom every night! Spade described it as just terrifying and had to deal with that along with all the contestants! 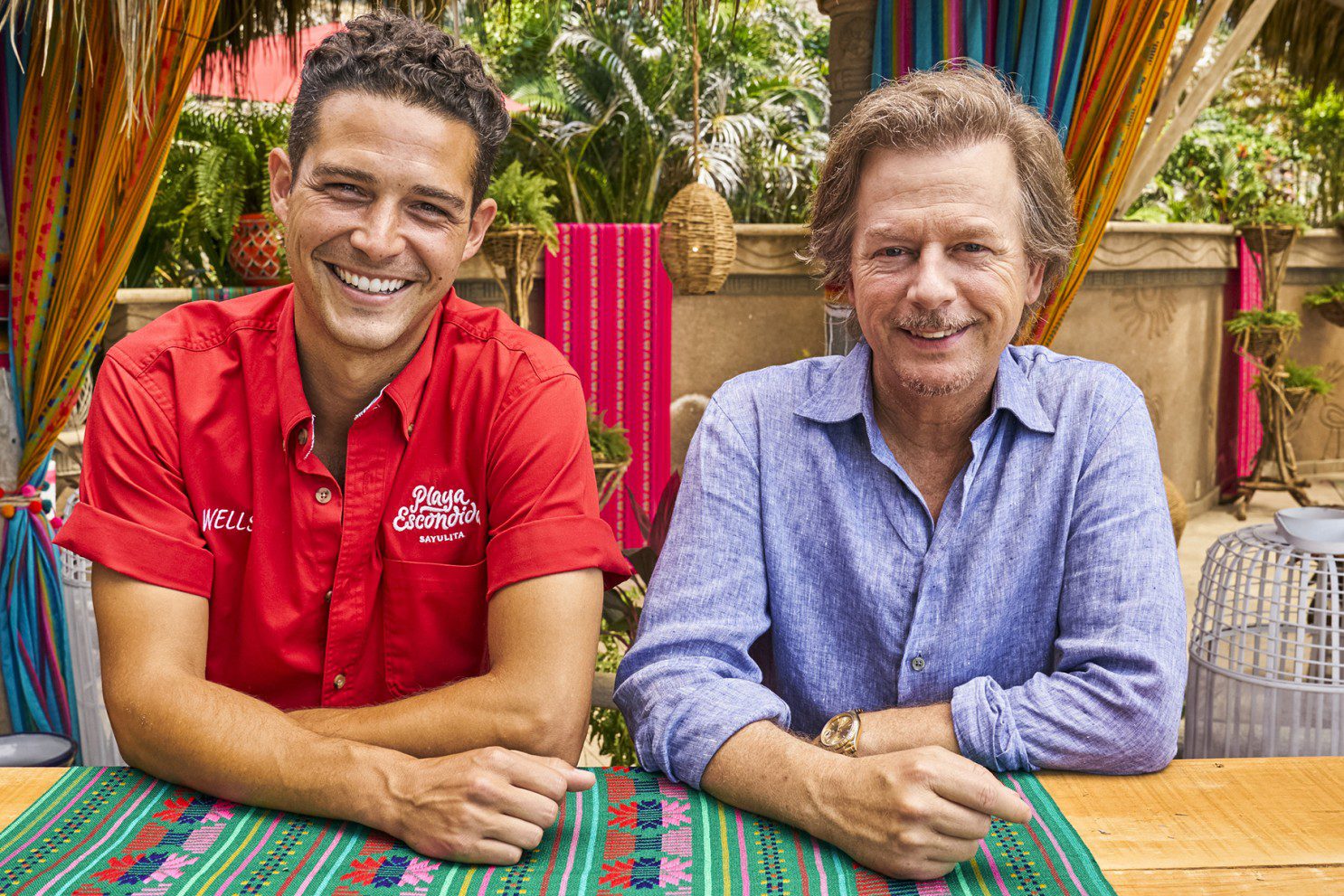 David Spade further jokes about it. He says that they went to Crab city in Mexico and filmed in between while being covered in crabs! The actor also admitted that his hosting experience was a fun one. He would go out, make his opening remarks, and then would lay low while the contestants basically were out there getting heatstroke! All the guest stars are seemingly having a good time on set, and who can blame them! With an excellent resort as the setting of the show, you surely cannot get enough of the brand new season!

Also Read: Where was Anatomy of a Murder Filmed? Plot Details

Where Is Yellowstone Filmed? The Paramount Series New Filming Locations

Where Is The Aurora Teagarden Mysteries Filmed? All Filming Locations