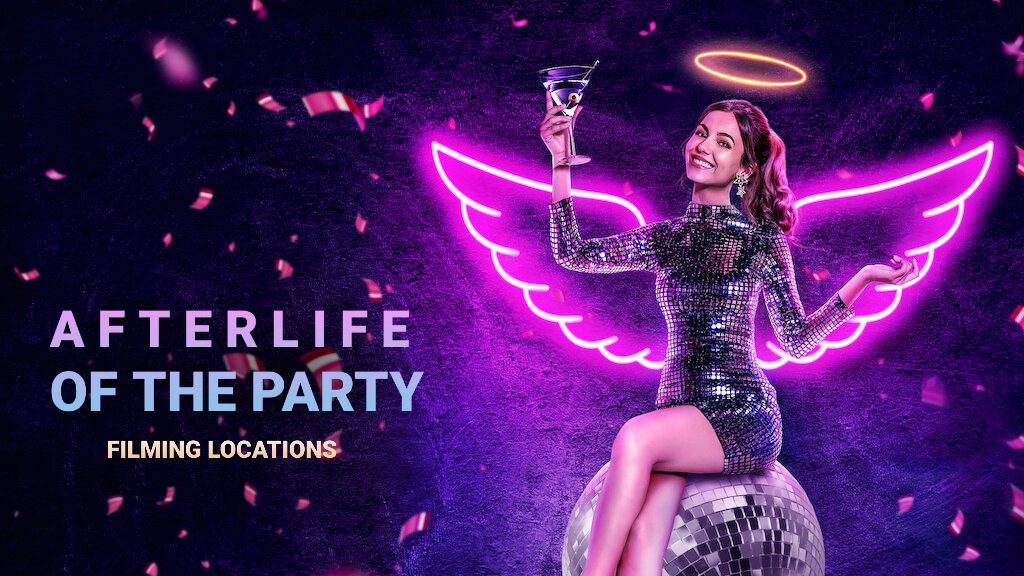 Afterlife of the Party is currently streaming on Netflix.

Afterlife of the Party is Netflix’s latest supernatural comedy to hit huge numbers. The Victoria Justice-starrer became the most popular movie on the platform one week after its release. With a crazy plot that entails a shocking twist right off the bat, the movie contains picturesque scenes. The story revolves around two best friends, one of which dies soon after they have a falling out. Contending with a supernatural turn of events, the friends get another chance at reconciliation. The film also contains several eye-catching locations, making fans wonder just where was Afterlife of the Party filmed.

Carrie Freedle has penned the screenplay for the film. Robyn Snyder, Deborah Evans, and Vlokkie Gordon serve as producers. Even though the story takes place in America, the filming locations of Afterlife of the Party were outside the US. Michael Swan helms the cinematography while Jessica Rose Weiss lent the music score. Spoilers for Afterlife of the Party ahead! 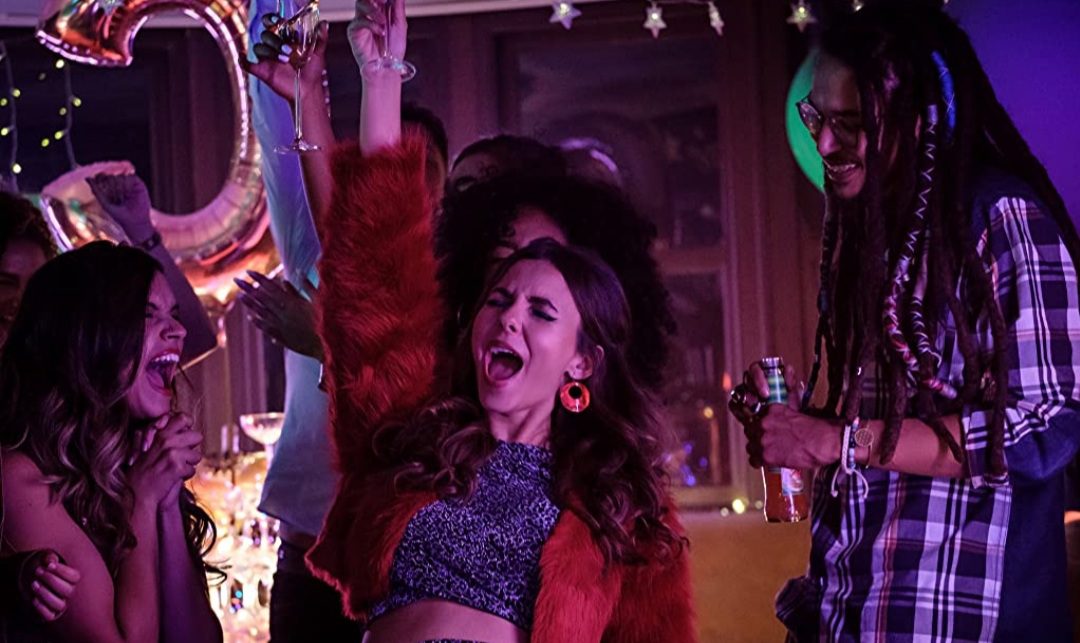 Where was Afterlife of the Party Filmed — All Filming Locations

Cape Town, South Africa, served as the prime location where Afterlife of the Party was mostly filmed. The scenic beauty provided the perfect backdrop for many scenes in the supernatural comedy. Cape Town has proved to be one of the go-to filming locations for film productions. From the conducive infrastructure to scenic landscapes, many productions flock toward Cape Town for filming. Taking place during the COVID-19 pandemic, the filming for Afterlife of the Party underwent the appropriate regulations. The cast and crew of the film updated a lot of details regarding the filming on their Instagram profiles. 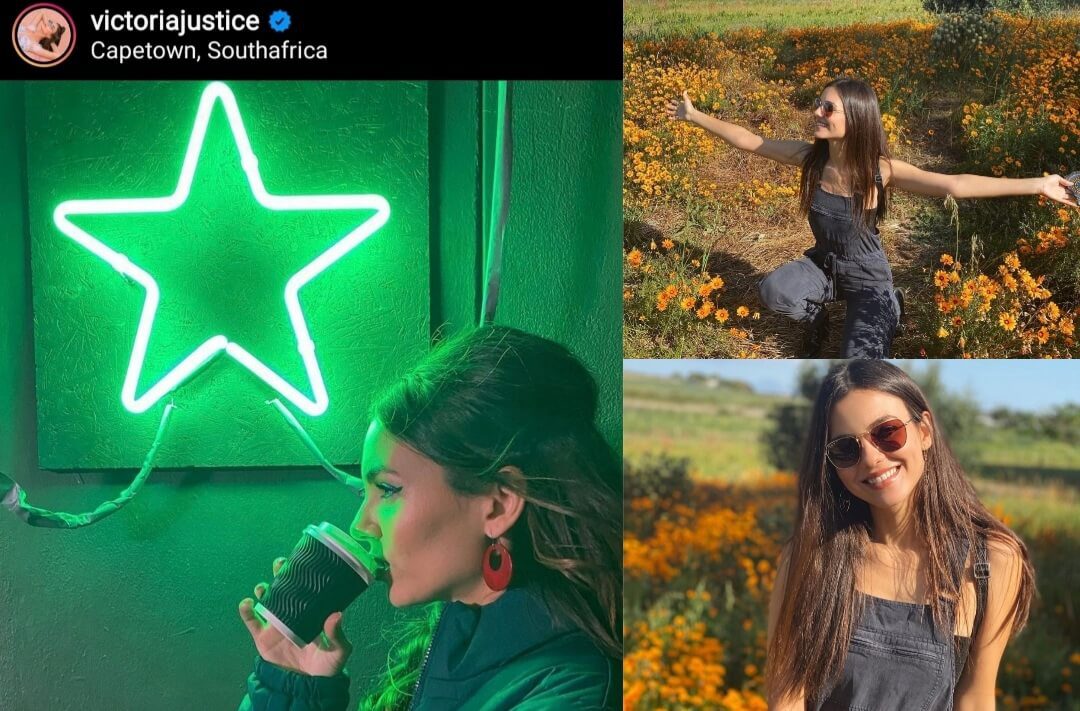 Victotia’s IG posts during the filming of Afterlife of the Party.

What is Afterlife of the Party About — Plot Details

Helmed by Stephen Herek, Afterlife of the Party revolves around two best friends, Cassie and Lisa. The two have been besties since the first grade, but adulthood has made them drift apart. Now, Cassie leads a rambunctious life replete with parties and night-outs. On the other hand, Lisa lives a life as an introvert and prefers quiet and seclusion. The plot kicks in when one day, Cassie manages to convince Lisa to go out to a party. However, before the party, they meet Cassie’s new next-door neighbor, Max. There’s a lot of commonalities between Max and Lisa, resulting in them clicking with each other. Later, when Cassie wants to leave with her friends to other parties but Lisa doesn’t, the two start an argument.

Lisa tells Cassie how she’s always trying to pretend to be someone else. The argument unveils the contrast their personalities now have. Following the argument, the two head their separate ways and Cassie to her home. Waking up, having a hangover from the last night, Cassie trips and hits the toilet head-first and dies. She wakes up to find an angel, Val, who explains to her that she’s been dead for over a year. The angel also informs her that she has a list of people she must help. Cassie has to essentially become a guardian angel to these people to get into the “Afterlife party in Heaven”. Lisa is one of the people on the list. And so, Cassie gets on with the task and goes through certain realizations and revelations along the way.

Who Stars in the Film — Cast Details

Where to Watch Afterlife of the Party — Streaming Details