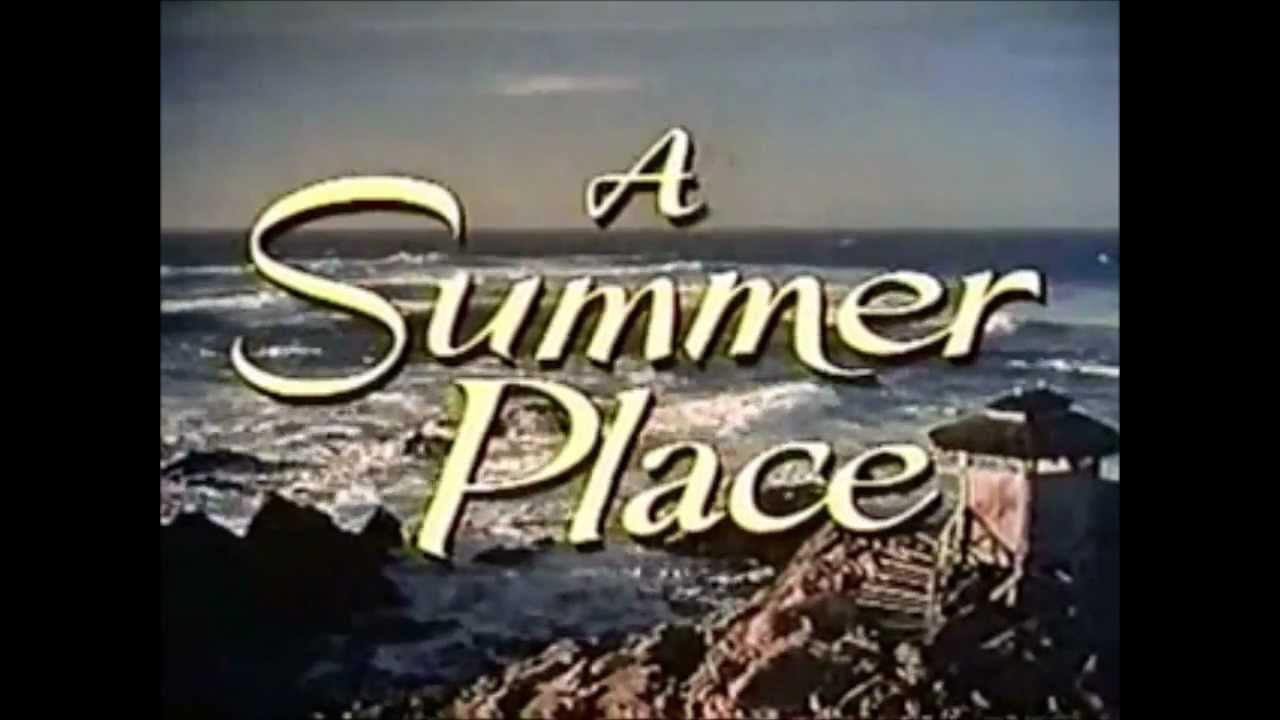 If you are into a romantic drama movie, then we can guarantee that you will definitely love A Summer Place. This is not just some romantic movie that you usually get to watch in movies. There are complications and twists that you will not expect. It is based on the same novel written by Soan Wilson back in 1958. A year later, when the book was published, the movie was released. The movie was known for its musical records and soundtrack that had. However, apart from that, what the audience was in awe of, was the direction and the cinematography. Many of them were questioning where was ‘A Summer Place’ filmed?

When the movie was released back in 1959, it had received quite a large number of viewership. However, the responses to the movie were quite different and mixed. Some critics appreciated the way the story was portrayed. However, there were certain critics who thought that the movie was just an adult one, filled with adult scenes and nothing else. Therefore, the movie has mixed reviews, and hence if you want to watch the movie, well, we have warned you already. Overall, the movie still has some good ratings; hence we would ask you to go for this movie if you want to.

Where Was ‘A Summer Place’ Filmed?

‘A Summer Place’ was filmed in Monterey County, California. This is a scenic place in California and hence was felt to be an appropriate choice for the movie. The coastal area of the place went well with the setting of the movie in Maine, which is a fictional place in both the novel and the movie. There are a lot of movies and series that have been filmed in Monterey County. One of the best examples is Big Little Lies. If you watch the series and then compare the scenery to the movie, you will find that both of them look a bit similar. 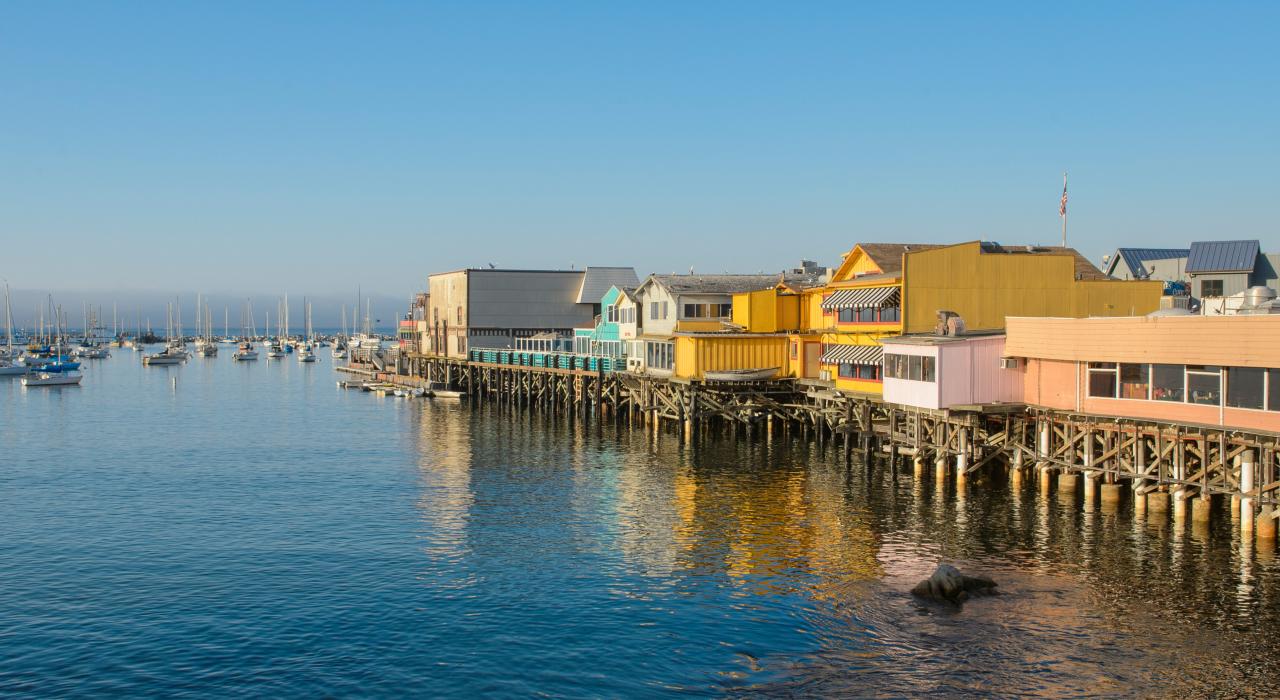 To be precise, most of the movie was shot in Pacific Grove, and some of the scenes were shot around the Monterey Peninsula. If you are visiting the County, we would recommend you to even visit the place for its beauty and picturesque landscape. Another interesting fact about the beach house where Ken and Sylvia stay in the Cabin on the Rocks is that it is also known as Mrs. Clinton Walker House, which was made by the famous architect Frank Lloyd Wright. Also, another fun fact about the movie, or rather the novel, is that when Wilson wrote the book, he had imagined the Lighthouse Avenue in Pacific Grove as Maine. Therefore, if you are visiting the area, you must see these places once.

Also Read: Joe Pickett Filming Locations: Where Are The Sets?

You could now want to know the synopsis of the movie before you want to watch it. Thereby we will give you just a small gist of it. The movie revolves around Bart, Sylvie, and Ken. Bart and Sylvie are married and have a boy named Johnny. On the other hand, it is Ken and Helen who have a daughter named Molly. Ken comes to Bart’s hotel for a holiday. Soon enough, they discover the fact that Ken and Sylvie were in a relationship when they were teenagers. It is quite clear that the spark is still between them. On top of that, both of them seemed to be extremely unhappy with their married partners. 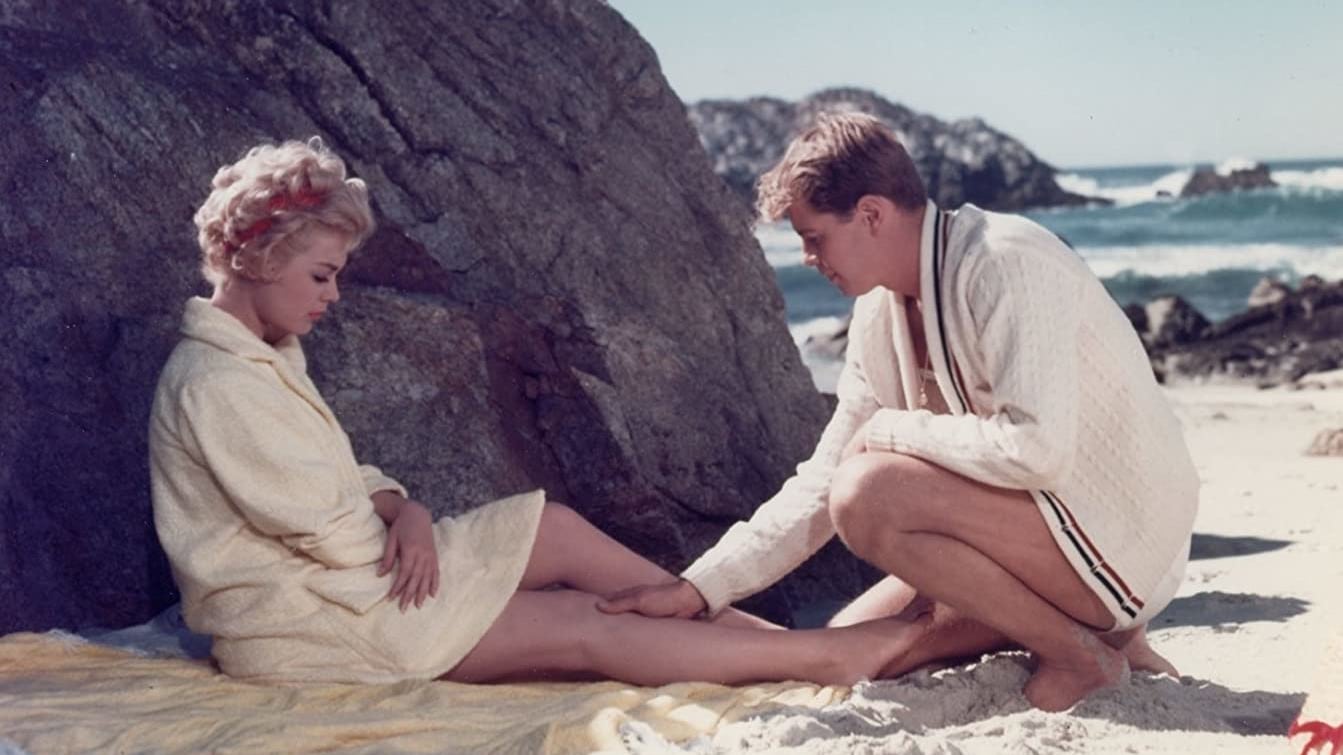 However, that is not where things end. Their children, Molly and Johnny, even start to grow feelings for each other. This is where things get a bit complicated. First off, Helen is completely against what is happening and is also obsessed with the “prude” moral values of her daughter. However, as days pass, things become difficult for both Ken and Sylvie and Jonny and Molly to keep their relationship a secret. Will they finally get to get out of the hell hole they are in? What will happen when Molly and Johnny make their relationship public? How will it affect Ken and Sylvie’s relationship? To get the answers to these questions, make sure to watch the movie.