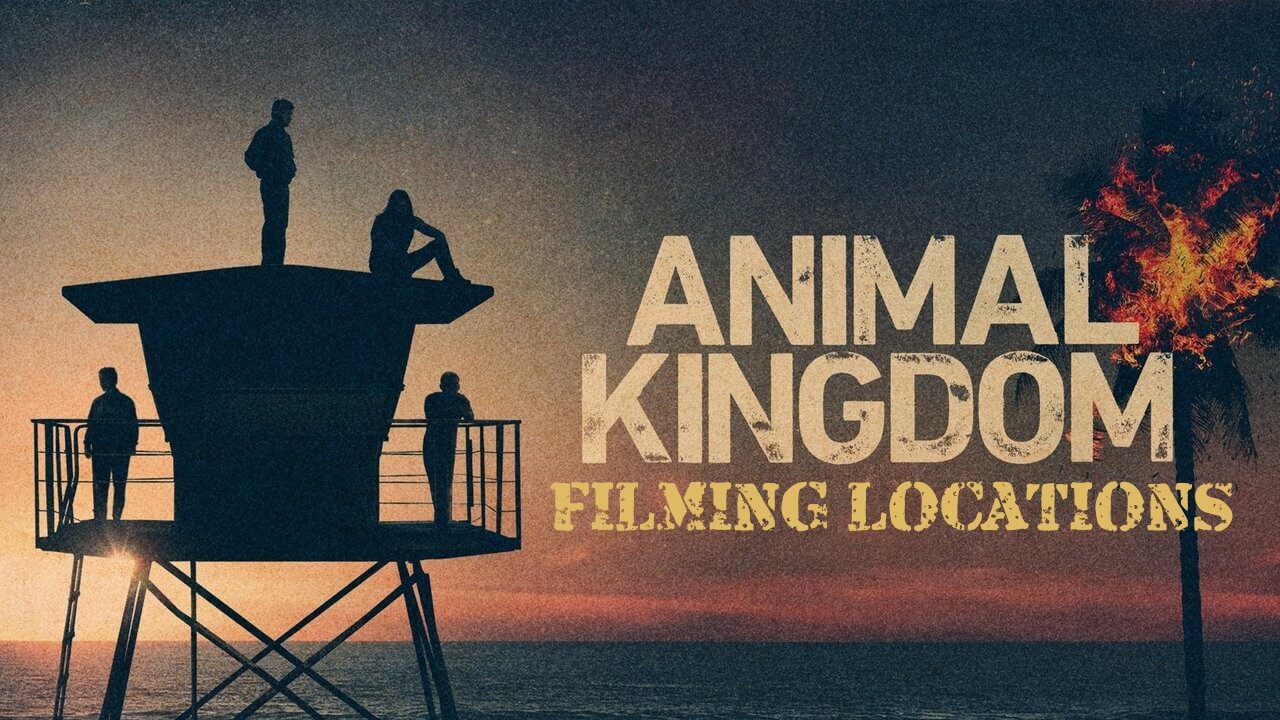 Animal Kingdom made its debut on TNT on June 14, 2016. The show’s good reception propelled TNT to renew it for a second season which dropped in May 2017. The next year, the show returned for its third season. 2019 saw the release of its fourth season, along with a renewal for the fifth one. The fifth season eventually arrived in July 2021. TNT has renewed the show for a sixth season, which is going to conclude the series. Now let’s delve into the locations used for the filming of Animal Kingdom throughout the seasons. 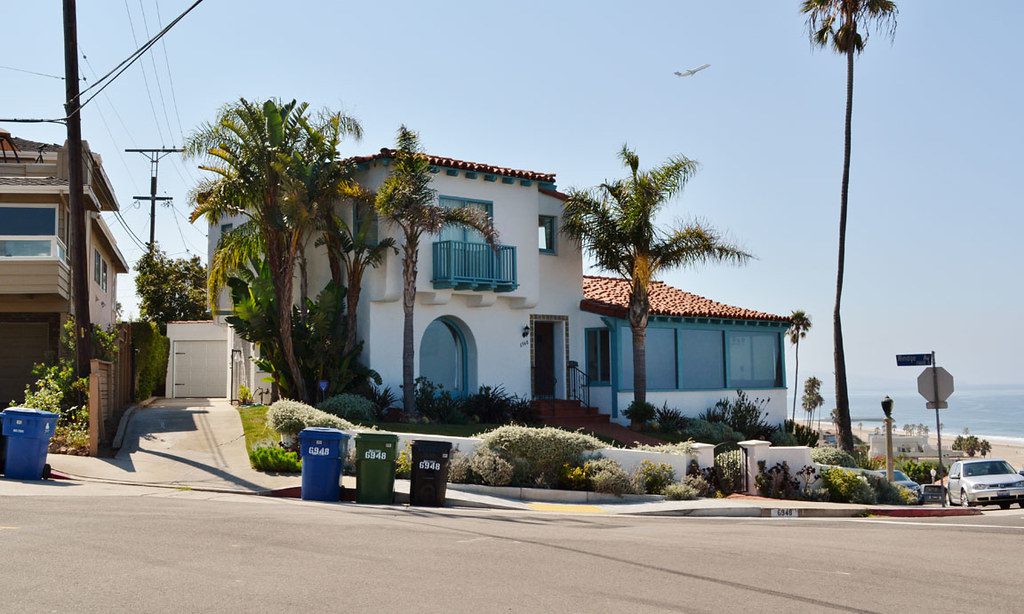 A still from Animal Kingdom/TNT.

Also Read: Where is Tin Star Filmed? All Locations For The TV Show

Where Is Animal Kingdom Filmed?

Animal Kindom is mostly filmed in the city of Oceanside, California. The coastal city has served as the backdrop for the show throughout the seasons. Animal Kingdom has used over 70 local filming locations during the last five seasons. Some of these locations include iconic Oceanside landmarks as well. Most popular Oceanside locations that the show features are the Oceanside Transit Center, The Strand, and The Oceanside Pier. Although most of the show takes place in or within Oceanside’s proximity, some parts of the filming also take place in Los Angeles. However, LA is only for the post-shoot edits and touch-ups that take place inside studios. Meanwhile, the Oceanside is where the show takes place and has become synonymous with. Many of the local shops and restaurants have been and are featured in the show regularly.

The show also mentions and uses several surf shops and restaurants by their original name. Many of these locations also play an integral role in the plot points sometimes. Some of the show’s important scenes and sequences have taken place in and around these local places. Oceanside has quite a history of Hollywood films using it for their primary setting. It has been a witness to the filming and production of Top Gun, Sands of Iwo Jima, and Bring It On. The coastal location with a calm atmosphere provides suitable conditions for principal photography to take place. However, the filming of Animal Kingdom in Oceanside doesn’t portray what you’d call a calm atmosphere. 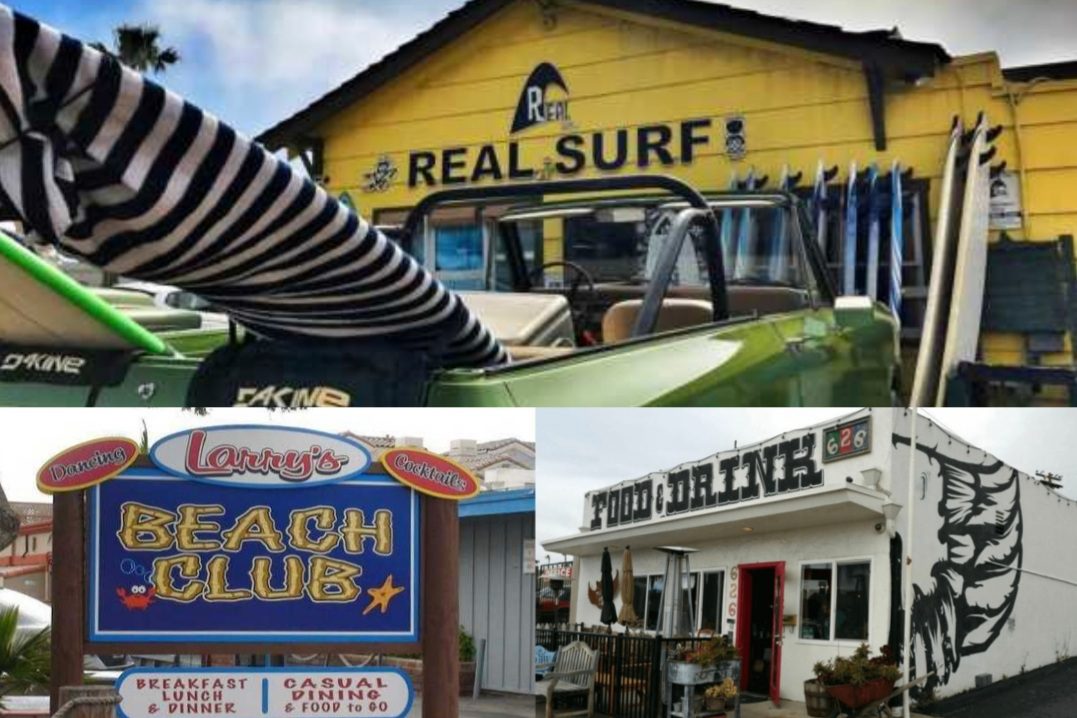 Most of the filming for Animal Kingdom takes place in Oceanside, California.

The show follows the Cody family that’s entrenched in the dark world of crime. Even though the show revolves around a dark underbelly of crime, drugs, and cartels, the people of Oceanside are fairly favorable to the show. This is in large part thanks to the business that the show brings to various surf shops and restaurants. While the Oceanside Pier and the Oceanside Pier Plaza are at The Strand, Deran Cody’s bar is situated at 314 Wisconsin Ave. The Harbor Pelican Deli & Mart is situated at N. Pacific Street. Animal Kindom uses the Airport Road as the Oceanside Airport. The Real Surf Shop, a prominent feature in the show for many seasons, has gained considerable popularity.

How Have The People Of Oceanside Received The Show’s Filming?

In the show, Adrian ( Spencer Trent Clark) owns the Real Surf. The show featured the Real Surf surf shop for three seasons. And according to the owner, Shawn Ambrose, it has been very good for his shop. According to Reader, the filming crew of the show treated him well as well paying well for the shoot. Animal Kingdom featured the Real Surf and The Flying Pig at Tremont Street for the first three seasons. The exterior of these two buildings were the exteriors of Deran’s bar. However, the filming for the interior of the bar took place in LA. The Mayor of Oceanside also has great things about the city being the prime location for Animal Kingdom. He mentions how it has made so many people aware of the beautiful city and amped up its popularity. 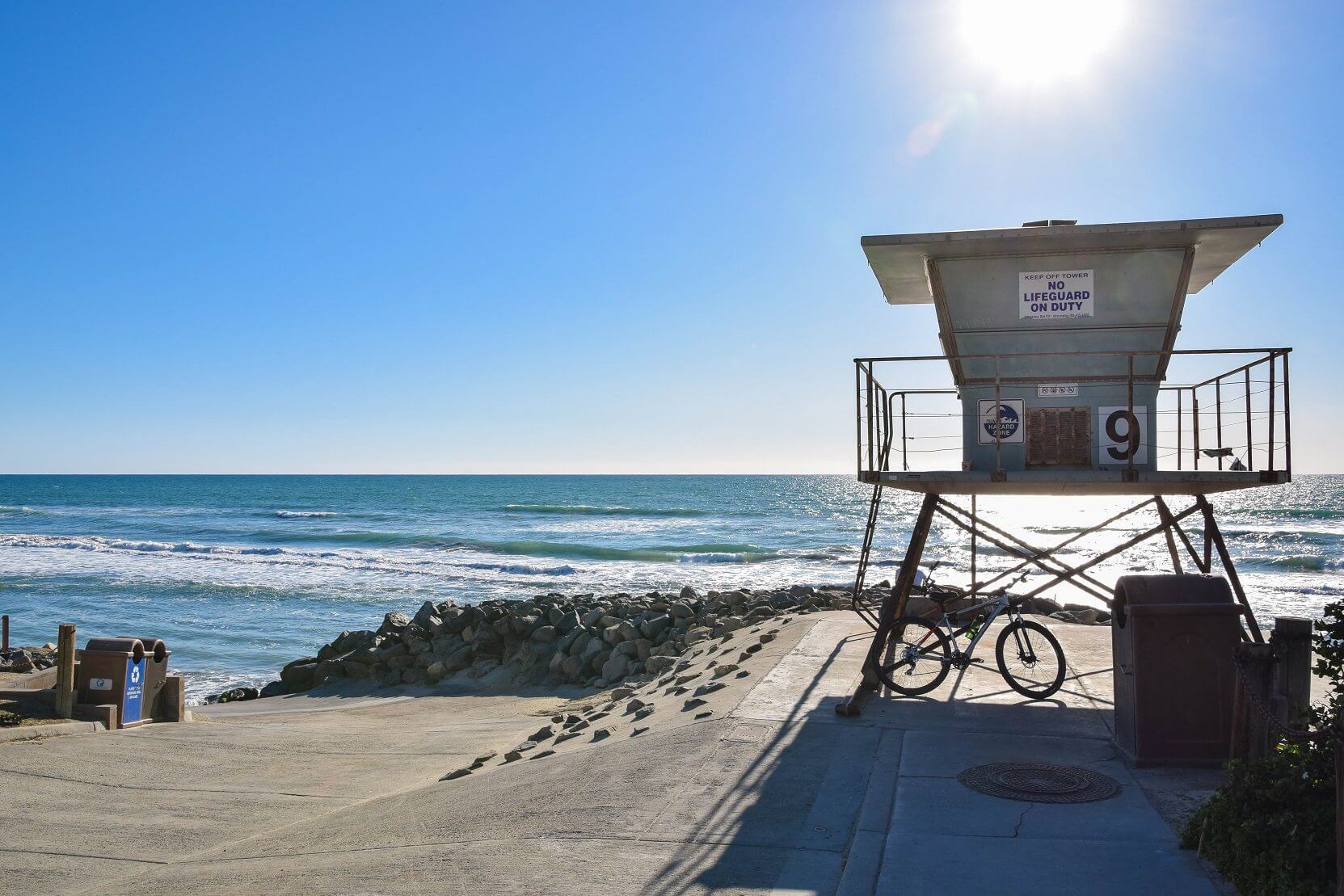 Oceanside Boulevard Beach is one of the prominent locations of Animal Kingdom.

A lot of filming for Animal Kingdom also takes place in the Warner Brothers studios in Los Angeles. Many of the interior shots of Deran’s bar and Smurf’s house are courtesy of these studios in LA. The studios are responsible for much of the interior shots, and the extra production touches for the show. The Warner Brothers Burbank Studios are where the magic happens, and a large part of filming takes place.