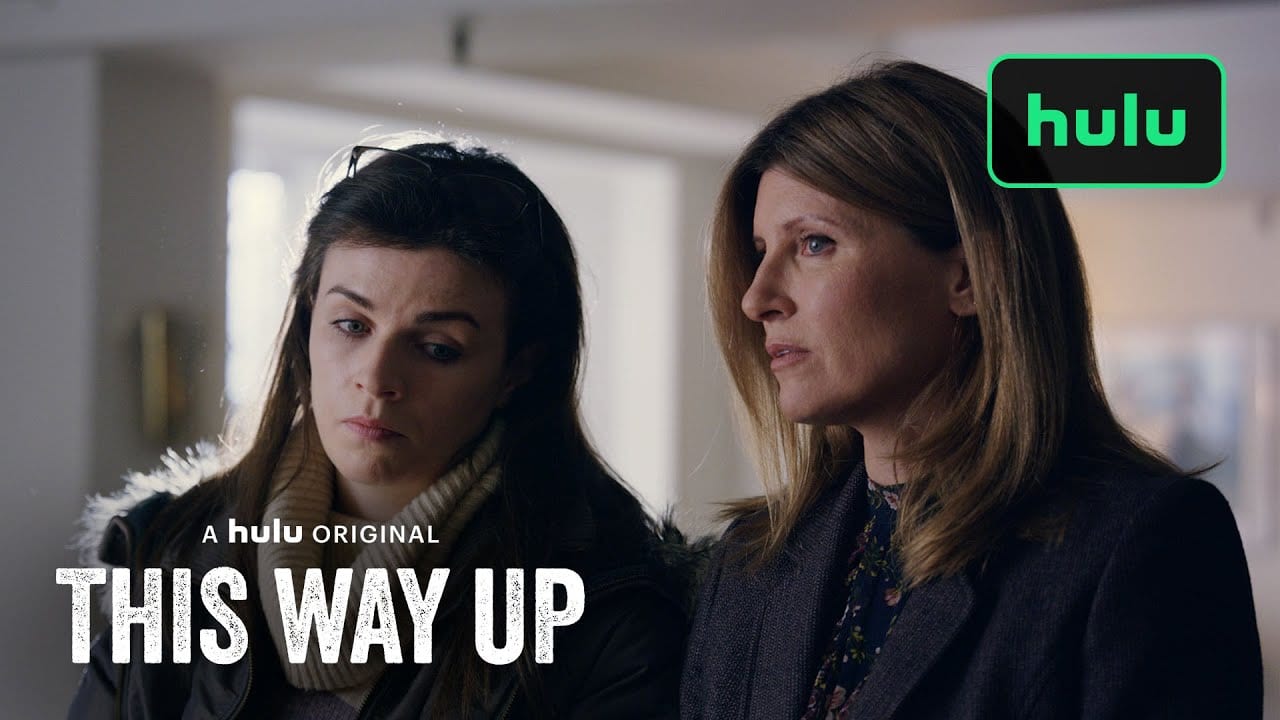 Alex Winckler is coming back with the second season of his hilarious and heartwarming comedy series “This Way Up.” You might be surprised, but you read it right. This Way Up Season 2 is coming up very soon to hit your screens with a lot of hilarious comedy. This Way Up is a British comedy-drama series that was released in 2019 for the first season. Season 1 performed really great, and keeping this in mind, the creators of the show gave the green light to the second season. Now, almost after two years, this series is back with its second season.

Aisling Bea is playing a major role as a part of the cast as well as the crew. She is the writer as well as the lead actress of this comedy series. Millions of fans throughout the globe are going crazy to know all the major details about the second season of this hilarious and heartwarming comedy series. This series is set in London and revolves around Aine, who is a young single Iris woman. The storyline and the lead cast of this series are the main reasons behind the great success of this show.

Now, it’s time for season 2 of this series. Hence, we are here with all the updates covered about this season that the fans of this series should know. 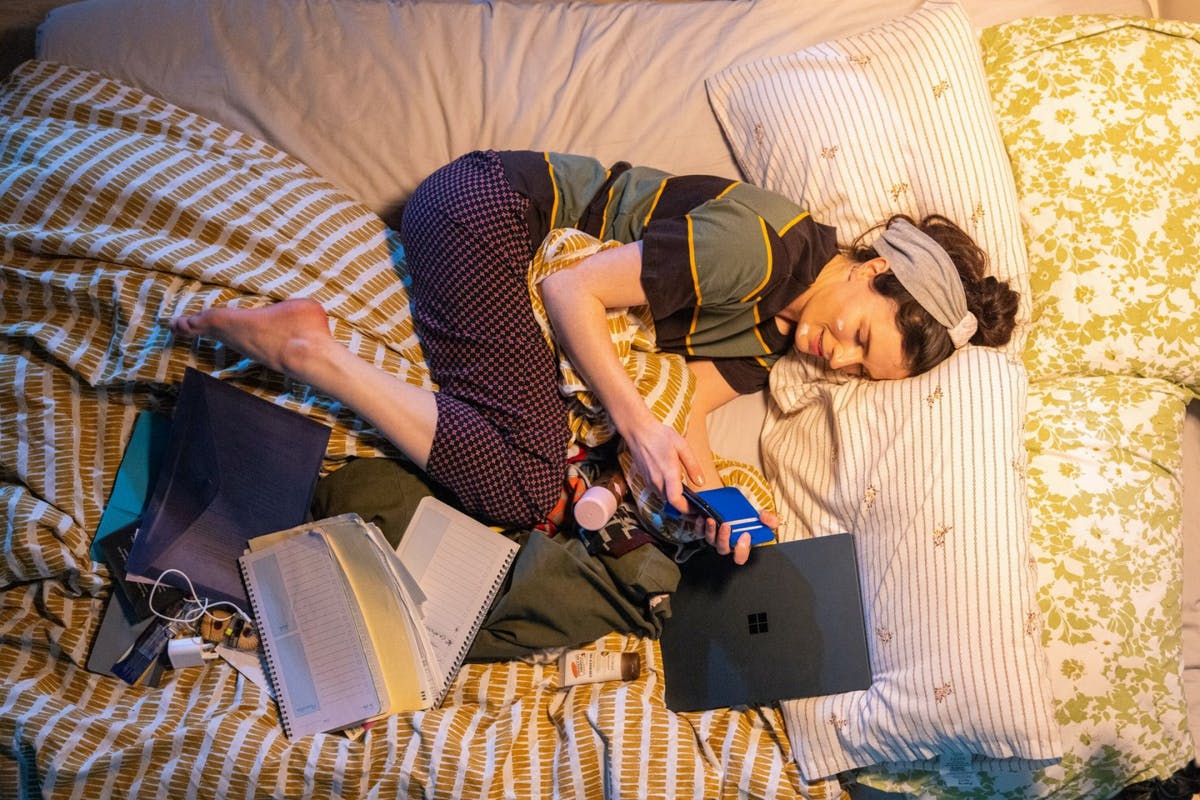 A Still From This Way Up Season 1

When Will “This Way Up Season 2” Release?

All the episodes of this season will drop on the same day. Hence, you will not have to wait for long. For the UK and Ireland audience, this season will also premiere on Channel 4 Network and on its official site. So, you can definitely stream it there also. But, on Channel 4, it will release on a weekly basis. You will have to wait for weeks in order to watch the entire series. Now, you can decide which platform is most suitable for you in order to stream the second season of this series.

Hulu has released a 2-minute long trailer on its official YouTube channel. Each and every second of this trailer is really mind-blowing, and it has already reflected how amazing the second season is going to be. If you haven’t watched the trailer of season 2 yet, then you can definitely check it out here. The trailer of this new season is extremely hilarious. Just think, what will happen once the complete season is released. It will make you laugh to a great extent. 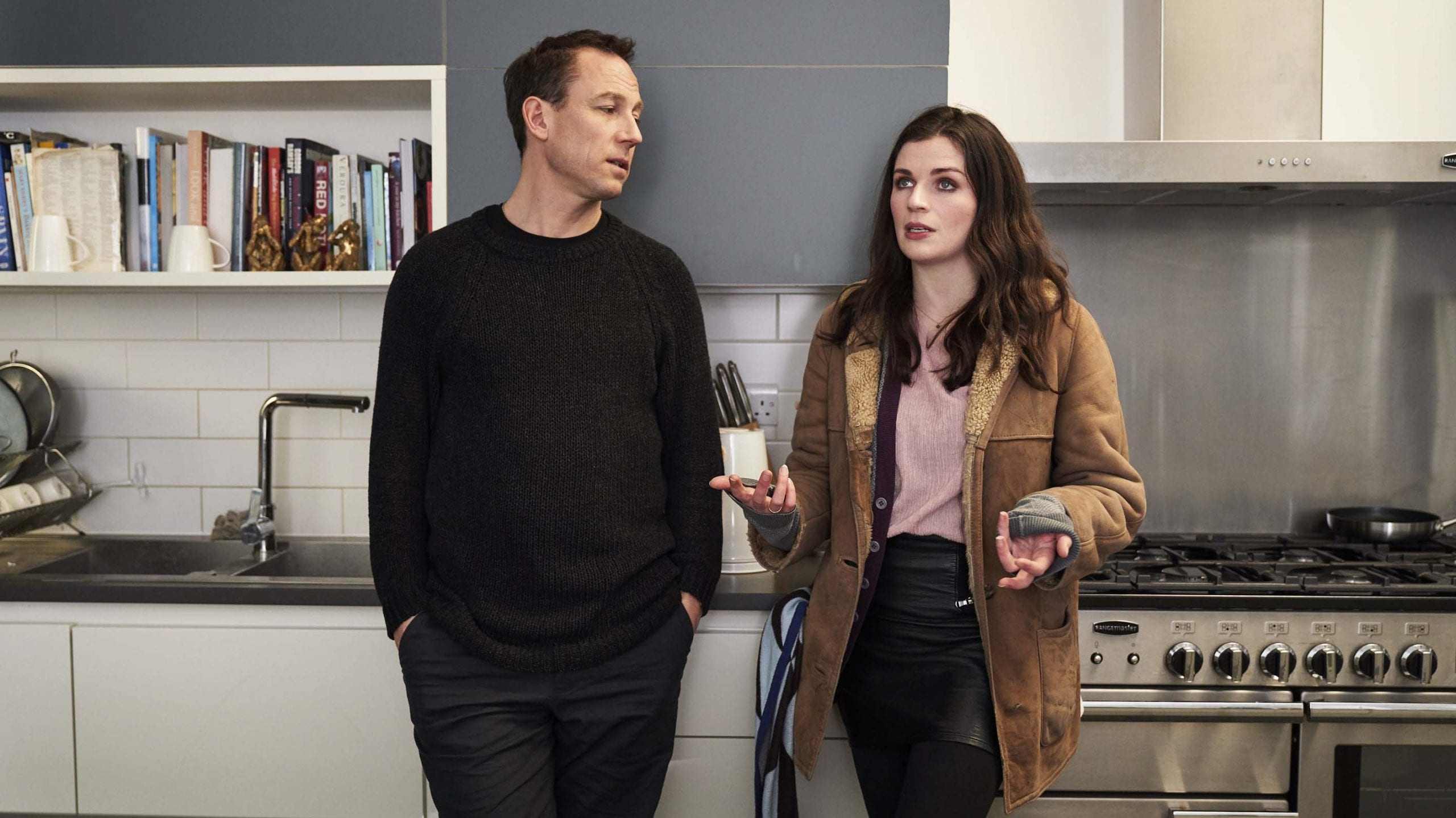 Lead Cast Of This Way Up Season 2

A Sneak Peek About The Cast Of Season 2

The creators of this series already made it clear that all the lead and recurring cast will definitely make a comeback to reprise their roles. Now, this has become extremely clear after the release of the trailer. All the lead and recurring cast have returned for season 2. But this time, the level of dedication and perfection has multiplied. Aisling Bea as Aine, Sharon Horgan as Shona, and Dorian Grover as Etienne are the most important and most entertaining cast of this series that have returned for the second season.

In the lead roles, season 2 also has Tobias Menzies in Richard’s role, Aasif Mandvi playing the role of Vish, Indira Varma as Charlotte, and Kadiff Kirwan performing as Bradley. Chris Geere as Freddie, Ricky Grover in the role of Tom, Ekow Quartey playing the role of James, and Pik-Sen Lim as Chien are the members of the recurring cast of this series. Some new faces are also hired b the creators for the guest roles in season. As of now, we have shared all the major updates. For more updates, stay tuned.

Also Read: Animal Kingdom Season 5: Everything To Know About The New Season