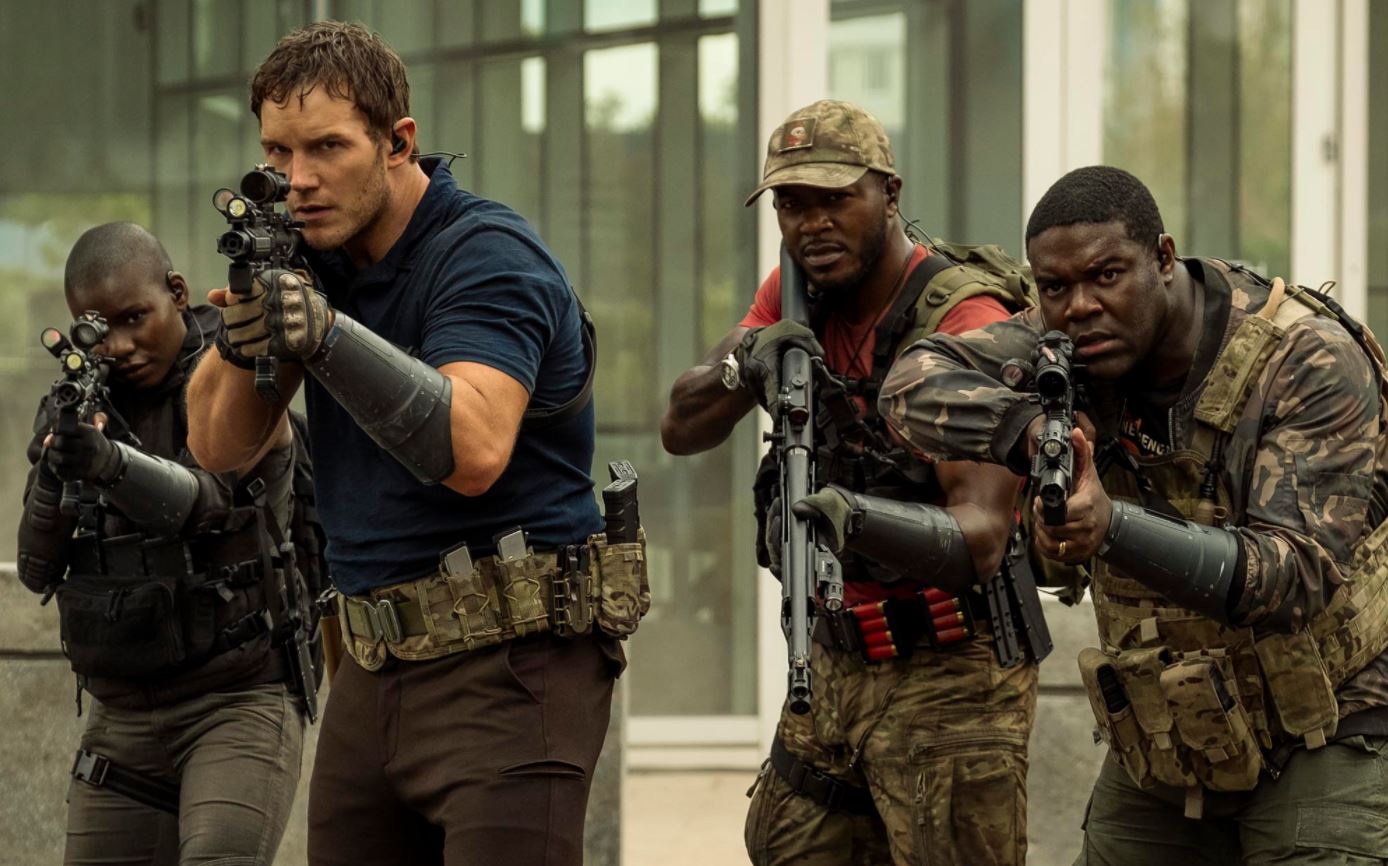 Chris Pratt’s The Tomorrow War is an upcoming sci-fi military action film set in the near future. Directed by The Lego Movie Director Chris McKay, The Tomorrow War is a film that focuses on an “ongoing” or, if one would like to say, “upcoming” war with an alien species. This movie will be Chris McKay’s directorial debut in a live-action film but considering his expertise in the animation department, everything seems set for the sci-fi film. Produced by Paramount Pictures and Skydance Media, The Tomorrow War was acquired by Amazon to be aired in Prime Video. Now that the trailer is out, there is much more to be discussed. In this article, we will discuss The Tomorrow War Release Date.

From the past year, COVID-19 Pandemic has led to theatre shutdowns. Even though the situation is better now, films do not generate the same ticket sales as those before the pandemic. Therefore, Paramount Pictures have resorted to selling their movies to streaming services. And The Tomorrow War is just one of many in the growing list of movies Paramount Pictures that have been sold. Amazon acquired The Tomorrow War for a whopping $200 million deal. This could be Amazon’s most expensive acquisition to date. The Tomorrow War is third in the line of movies that have moved ownership from Paramount Pictures to Amazon Prime Video. The other two movies are Eddie Murphy’s Coming 2 America and Michael B. Jordan’s Without Remorse.

While Paramount Pictures have even partnered with Netflix for streaming of selected movies, they have also held onto some movies for releases in Cinemas. These films include John Krasinski’s A Quiet Place Part II, Tom Cruise’s Top Gun: Maverick, and Mission: Impossible 7.

When will ‘The Tomorrow War’ Release?

The Tomorrow War is set to be released on 2nd July 2021 on Amazon Prime Video. The film was initially slated to be released by Paramount Pictures in Cinemas on 25th December 2020. Later due to COVID-19 Pandemic, the release date was rescheduled to 23rd July 2021. But this release date was pulled out as well. Later, in January 2021, Amazon Studios came in talks with Paramount Pictures to acquire the film for a reported $200 million. Only a few days ago, on 27th April 2021, the makers of the film went to their Instagram account to announce “The Tomorrow War” release date to be set on 2nd July 2021. This post even gave us glimpses into the film with a series of five stills from the movie. 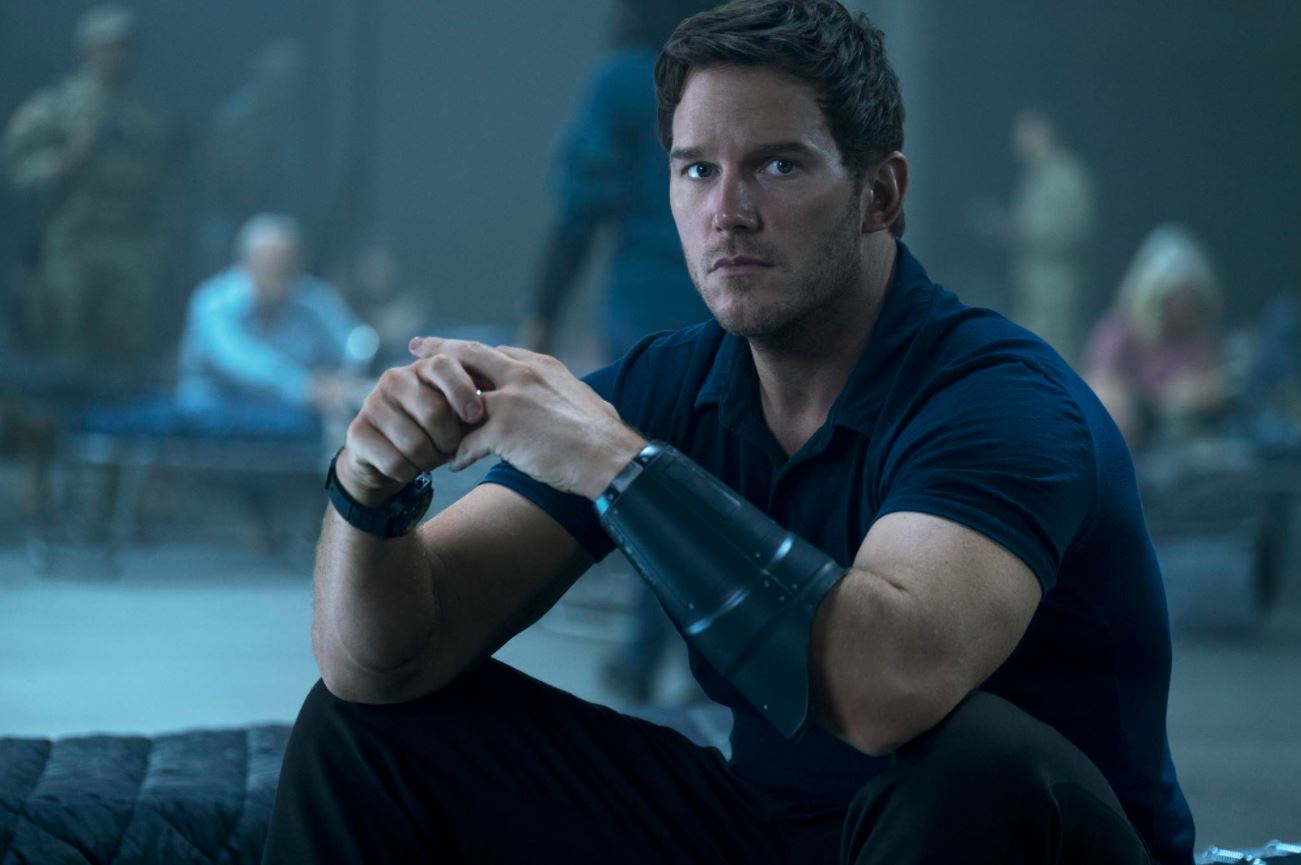 These stIlls were even shared by Chris Pratt on the same day on his Instagram feed. He expressed his delight that the movie would finally be released on home screens. This was his first film as an executive producer on board. And tells his fans that this movie is unlike anything people have ever watched before. He even goes on to guarantee that this movie will be the best to come out this year. Moreover, the movie has scary, funny, and visually stunning elements to it that make it a fun watch for both adults and kids. Amazon Prime Video is available in 240 countries and territories in the world, which makes him excited to see what response the audience has.

Also Read: Chris Pratt Net Worth, Awards And Earnings In 2021

The Plot of “The Tomorrow War”

The Tomorrow War features a group of travelers who travel back to the past in search of help. These travelers are from the year 2051, where the world is stunned as the future of mankind is at stake in a global war against a deadly alien species. So, they have come back in time to take help from the citizens of the year 2021 to join the fight in the future. The people from the present transport to the future as they face the impending threat. Among the recruits is a high school teacher, Dan Forester. He is a family man determined to save the world for his daughter’s future. He joins forces with a brilliant scientist and his estranged father as he heads in his desperate quest to rewrite the fate of the planet. 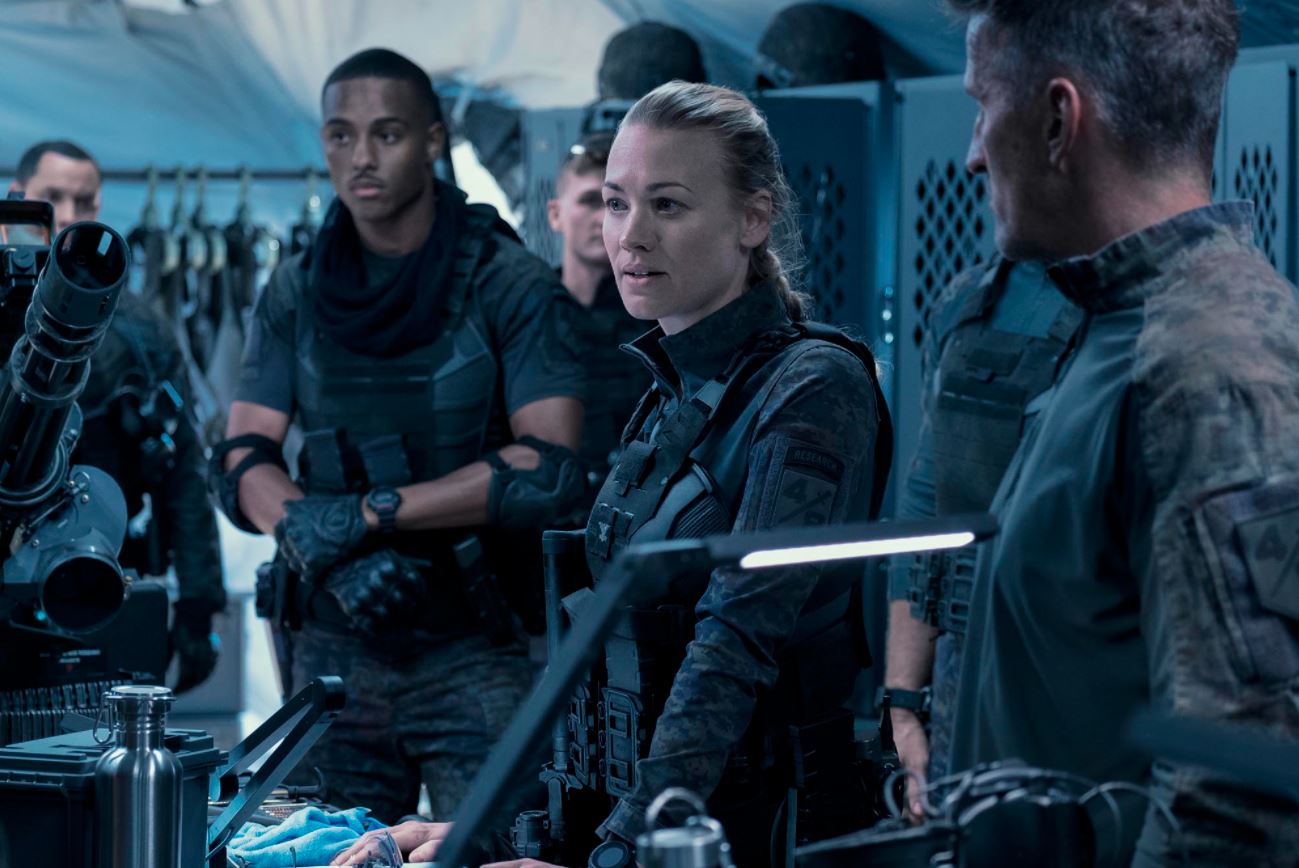 The Tomorrow War has Chris Pratt taking on the role of the protagonist, Dan Forester, a high school teacher. Yvonne Strahovski will play the role of Vicki Winslow. While she is joined by JK Simmons playing another key role in the film. Other key cast members include Betty Gilpin, Keith Powers, and Sam Richardson. Additional cast members include Edwin Hodge, Jasmine Mathews, Ryan Kiera Armstrong, Theo Von, and others.

Also Read The Terminal List: All You Need To Know About Chris Pratt’s New Venture