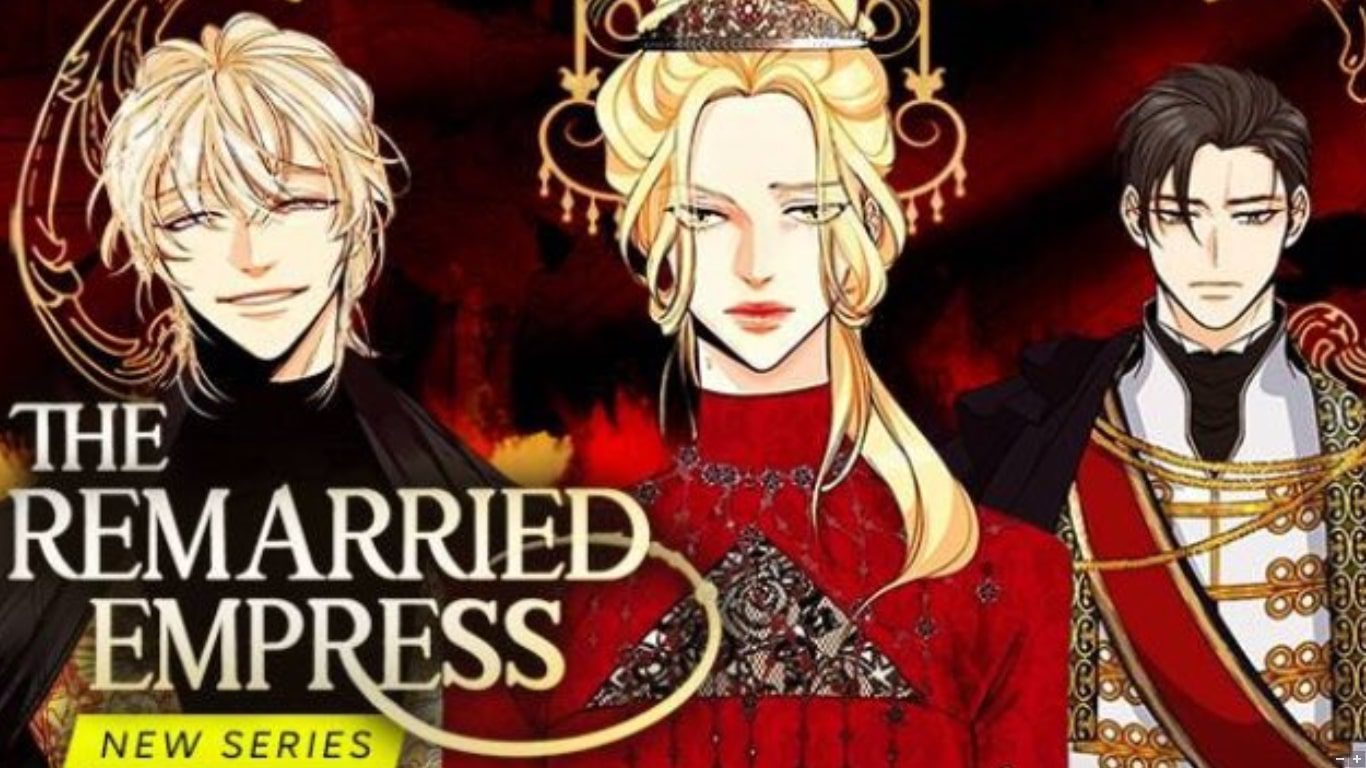 The Remarried Empress is a famous Korean manhwa published on Naver and WEBTOON. In this article, we are going to talk about the latest updates of The Remarried Empress Season 2 release date and more. As soon as the news had gone out that the novel was adapting into webtoon, it received massive attention from Korean and international fans. The webtoon has been at the top popular manhwas list since the release of the first chapter. Let’s see what makes this webtoon attractive that it has become so popular.

The manhwa The Remarried Empress is adapted from the novel of the same title written by Alpha Tart and illustrated by Chirun. On the other hand, the manhwa is written by Alpha Tart, and the artist is Sampul. It has completed season one with a total of 85 chapters. The story revolved around the empress of the Eastern Empire, Navier, who divorces her husband and the kind of the Eastern Empire Sovieshu and decides to remarry and retain her empress position. But the story is not as simple as we are describing. From the start till the end, Navier goes through ups and downs before she reclaims her title. So hoop on the board and join us on this journey to know more about the webtoon The Remarried Empress Season 2 updates and more.

The Remarried Season 2 release date has not been announced yet. However, do not get panic. We definitely will get the second season since the story is not completed. At the end of chapter 85, the author states that season one has come to an end, and soon they will come up with season 2. The exact date is not out. Usually, the gap between two seasons lasts for two to three months or the longest six months. So we may get the next season around September or October earliest. Keep your eyes on the news to know about the upcoming season.

While waiting for the next season, you can read season one on Naver or WEBTOON platforms. If you understand the Korean language, check it out on Naver Comic. International fans can easily find the manhwa on WEBTOON (English version of LINE Webtoon). Once you create an account on WEBTOON, go to ORIGINAL, click on SUNDAY in the ONGOING section, and you will find The Remarried Empress webtoon. Let us update you on Season one of The Remarried Empress. 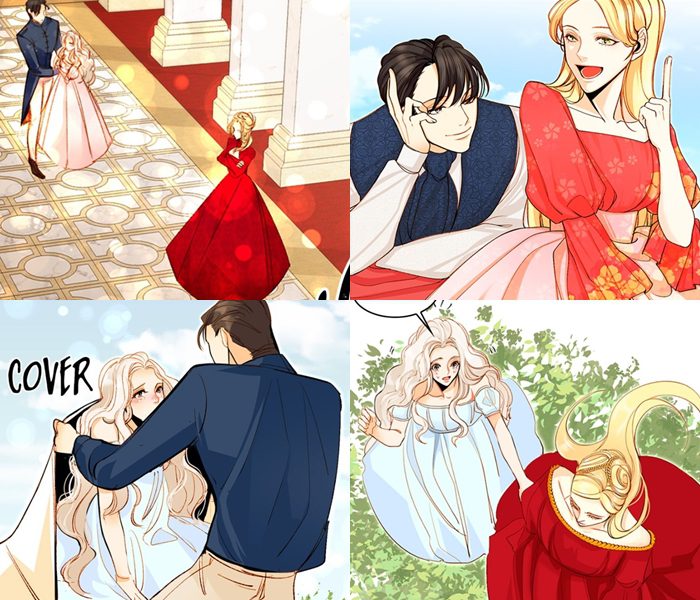 The webtoon The Remarried Empress starts with the future scene unfolding. The kind of the Eastern Empire, Sovieshu, asks for divorce to be with his mistress, Rashta. Things turn in his favor as the empress of the Eastern Empire, Navier accepts it. However, it is not as it seems to be. She agrees to the divorce and asks for remarriage, which leaves everyone speechless. Never in history ever had any empress asked for a divorce, let alone getting remarried. When everyone questions, who will be the person, there we meet the main lead of the webtoon, and the kind of the Western Empire, Heinrey.

Moving on, the real story starts a few months ago before their divorce took place. The webtoon shows the empress maids talk to the empress about the recent happening at the hunting place. They say that Sovieshu has brought an enslaved girl named Rashta while he went on a hunting trip. They continue talking about how his majesty behaves differently towards Rashta. However, Navier ignored the incident believing in her majesty. If only she knew how that situation would turn her life. 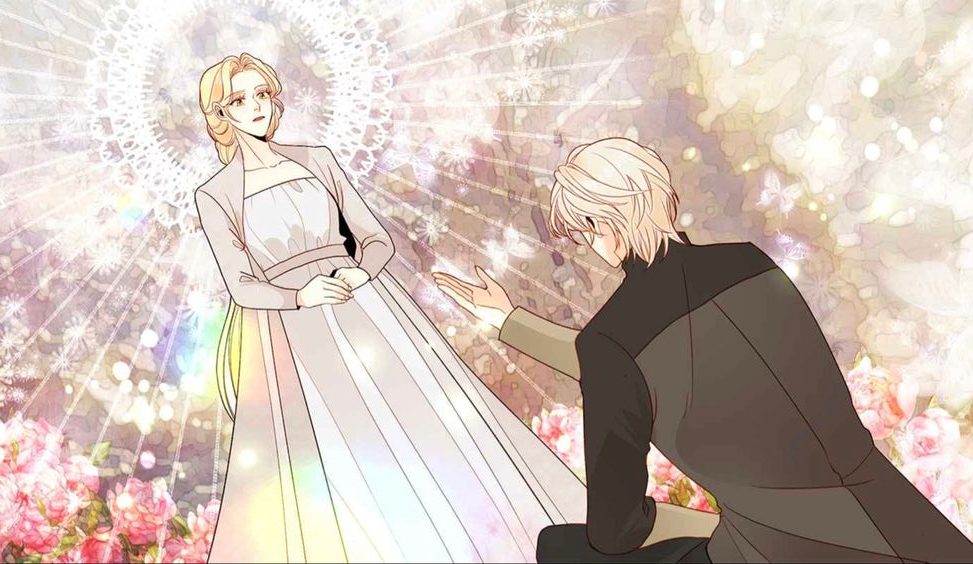 Navier and Heinrey from The Remarried Empress

The story progress with Rashta getting more involves with her majesty, planning against Navier. While ignoring the king’s affair, Navier focuses on her empress duties, her childhood dream of becoming a perfect empress. But her dream gets on the verge of shattering as Sovieshu asks for divorce so he could make Rashta his empress. The girl, who has been taught only to be the empress since her childhood, is about to lose the title she earns by working her whole life.

During her struggle, she meets her true mate and the main lead of the webtoon, the king of the Western Empire, Heinrey, who offers her to be his empress. In the latest chapters, we see that Navier finally divorced Sovieshu and moved to the Western Empire to be Heinrey’s Empress. After reading the summary, you must be more curious to know about what happened. Then read the manhwa while waiting for the next season because, in the second season, we will see more romance between Navier and Heinrey!