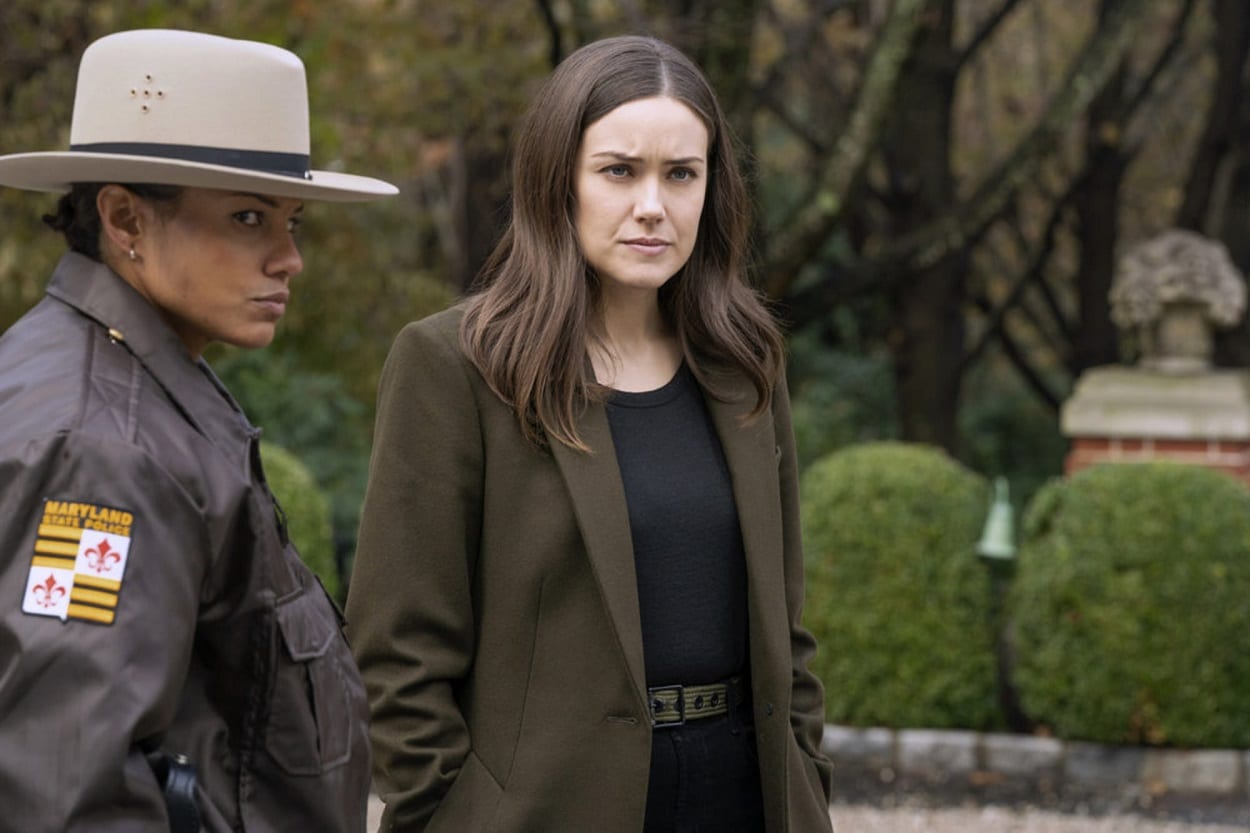 The Blacklist is a crime series that has aired on NBC since September 2013. tells the story of Raymond “Red” Reddington (James Spader), a former US Navy officer who turns into one of the FBI’s most wanted criminals. After 20 years of disappearing, Reddington surrenders and promises to help the FBI catch and bring down the worst criminals. dangerous in the world. Of course, there are conditions. Reddington is ready to cooperate as long as he is granted immunity.

It is not a surprise that multiple television shows have stopped reproducing due to some problems regarding the pandemic situation, but the same cannot be said for the NBS hit television series The Blacklist.

Indeed, “Red” Reddington’s story isn’t over yet as the NBC thriller The Blacklist is renewing itself to the ninth season. 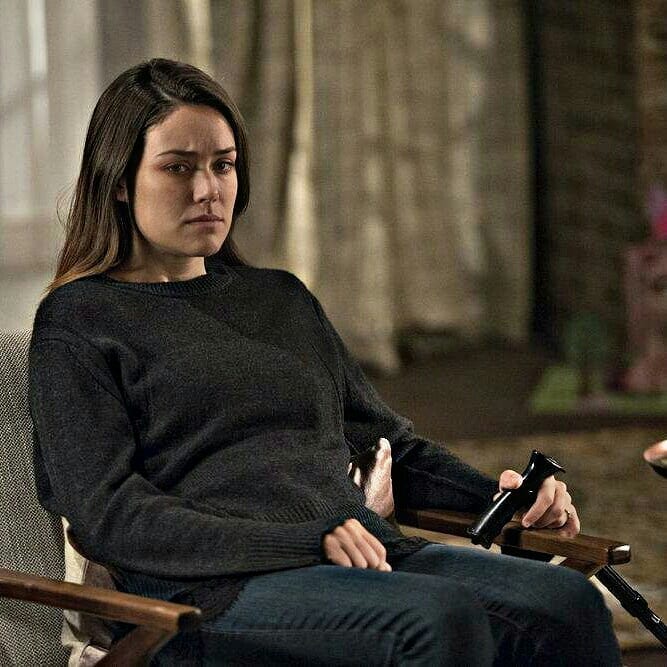 When the coronavirus pandemic hit New York City in mid-March 2020, television production in the city suddenly stopped, and many television series were sabotaged. Some have stopped altogether; some are still running with full limitations. This is also experienced by the series that aired on NBC, The Blacklist. Not until the shooting of all the episodes was over, the corona storm had arrived. The creators of The Blacklist, John Eisendrath and Jon Bokenkamp, ​​had to be creative and find a solution. They decided that episode 19 would be the end of the seventh season. Of course, they have to change the script.

Delay due to pandemic

The next problem is, episode 19 is only half-finished, and it is impossible to shoot in this city again. They are considering some ways to finish this episode. The options included using only sound and comics with still images before finally the choice was made. After a long conversation, the use of animation was finally the choice. “This series was like a graphic novel at first. Here there is a very influential antihero and a kind of evil character in style. Gotham. So why not try to animate it, “said Eisendrath, quoted from nytimes.com. Eisendrath’s brother-in-law, Ron Frankel, who owns an animation company called Proof, is trusted to work on this project.

The proof is required to create animation for about 20 minutes in five-week. It’s not an easy job, of course. This animation is combined with the results of filming with the real cast so that a neat story from episode 19 is compiled, which finally ends the seventh season of The Blacklist. 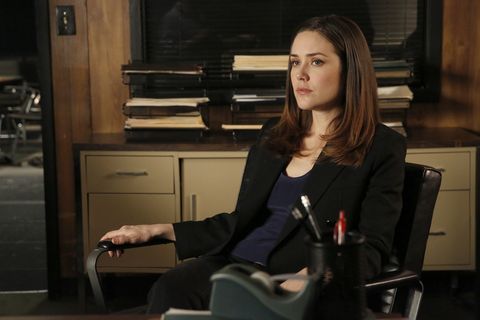 Elizabeth Keen in The Blacklist

When will The Blacklist Season 9 Release Date

The eighth season of this series comes afloat on November 2020 for United States release. The release date for the United Kingdom, however, was coming three months later in February. And it is important to note that the series itself is still ongoing, with plenty more bingable episodes to come. However, the forecast for season 9th best case scenario would be right in the latter half of 2022 in the States, while the British fans having to wait until early 2023 to watch it. Remember that patience is a virtue.

The Blacklist season 9 cast: Who’s in it? 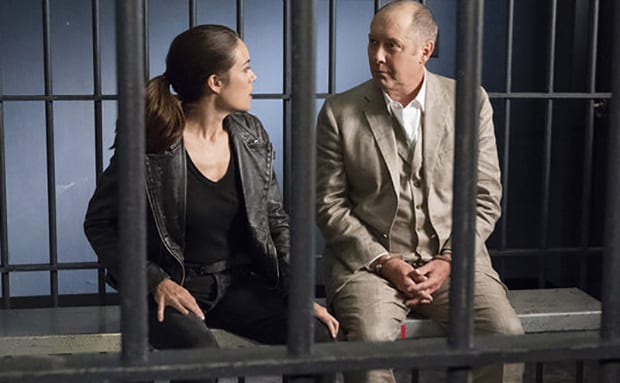 With the eighth season currently ongoing, we can’t say for sure who is going to star in the next season. James Spader is the face of the show as serial killer-turned-criminal profiler Red, but he’s not in the best health. This is the cause of some speculation that he might be dead because he killed her. But only time will tell. The main actors to star again in the series are Liz Keen (Megan Boone), Donald Ressler (Diego Klattenhoff), Harold Cooper (Harry Lennix), Dembe Zuma (Hisham Tawfiq), Alina Park (Laura Sohn), and Aram Mojtabai (Amir Arison). But there will be no more Katarina Rostova (Laila Robins) after Red finished her off.

“Not only did Liz beg Red not to kill her mother, but she also insisted he not kill her,” creator Jon Bokenkamp told the magazine The Wrap. “Liz was very clear. She drew a line in the sand, and Red stepped right over it. With that said, in defense of Reddington, he felt he had no choice but to kill Katarina. The moment that Dom “told her everything,” Red knew what he had to do. Can Liz forgive him? I don’t know. This is a seismic shift in our story. It’s going to redefine everything.”Your guess really is as good as ours at the moment.

Also read: Will There Be a For All Mankind Season 3 on Apple TV+?