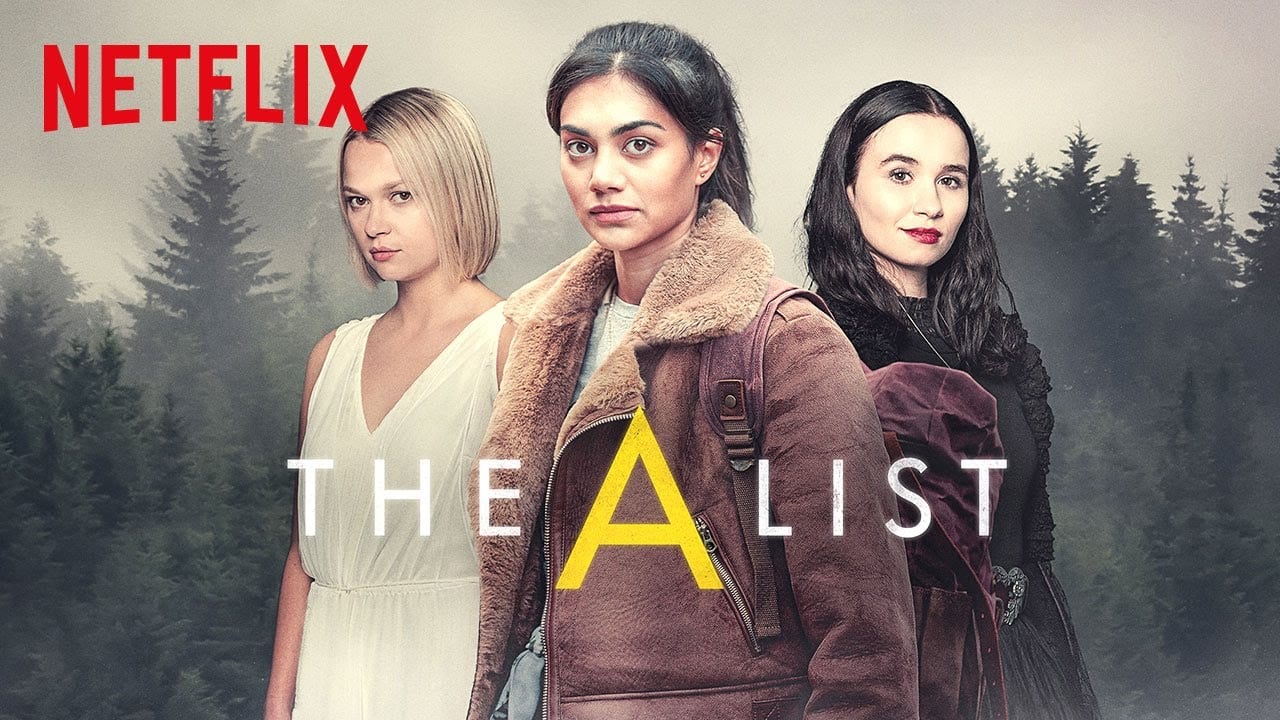 Once again tighten your seat belts and brace yourself, as “The A List” is finally back with its second season. This is the lucky year where you will be able to stream the second season that is back after a very long wait. “The A List” is a British teen thriller drama series that released in 2018 for the first season. Season 1 became such a big hit that, the creators were forced to renew it for the second season. After the great success of season 1, the second season was announced the same year but still, it took such a long time for the premiere. It was generally said that due to some personal conflicts amongst the crew of this series, the second season got delayed.

Although, the creators have not given any official statement regarding this. All this doesn’t matter at all now, as the second season is back and that is the only reason for celebration. Dan Berlinka and Nina Metivier are the two masterminds behind this series who is back with the second season. Sandra MacIver is the producer of this series in association with Kindle Entertainment. We know the fans are getting extremely curious to know all the latest updates about the second season. Hence, we are here with all the major details regarding the release date, cast, and everything you are searching for about season 2. 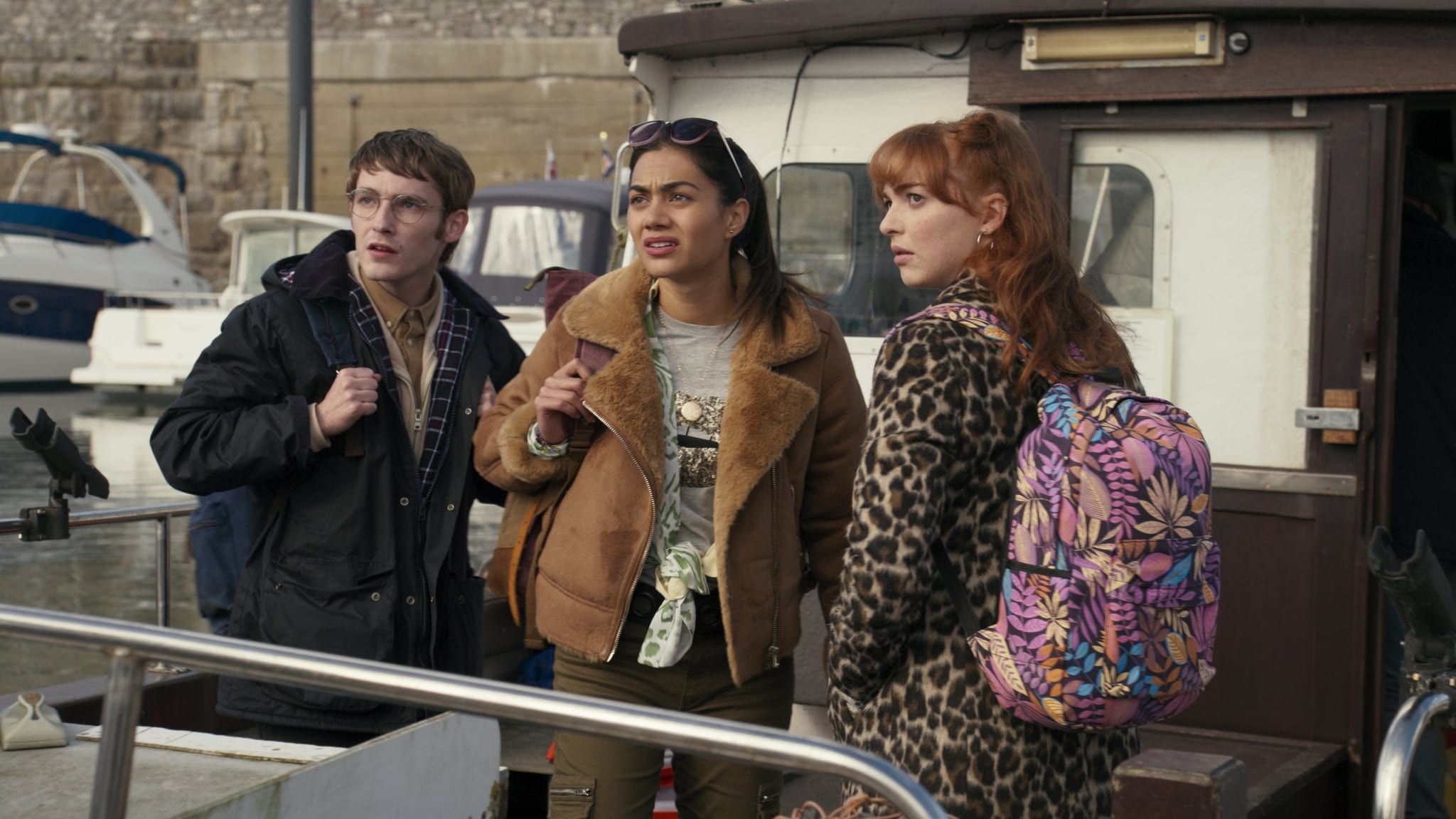 The A List Season 2 Release Date & Where To Watch

The A List Season 2 is all set to release on 25 June 2021. This season is having 8 episodes in total and all 8 episodes will drop on Netflix on the same day. Yes, you read it completely right, all the episodes of this season will release on the same day. Hence, you will not have to wait for weeks to watch new episodes of this season. Therefore, you can enjoy the entire season in one go, and the struggles of waiting for weeks are finally vanishing. We know the fans are really excited for this season as they were waiting for it for more than three years.

The wait for a new season is finally over and you all will be able to watch the second season very soon. This time the distribution rights for this season are sold to Netflix. You will have to buy paid membership of Netflix in order to stream this season. Those who are already having a Netflix can definitely enjoy it very soon. Those who are not having a Netflix subscription and want to watch this season will have to buy the subscription. As there is no legal method available to watch this new season other than buying a paid subscription to Netflix. 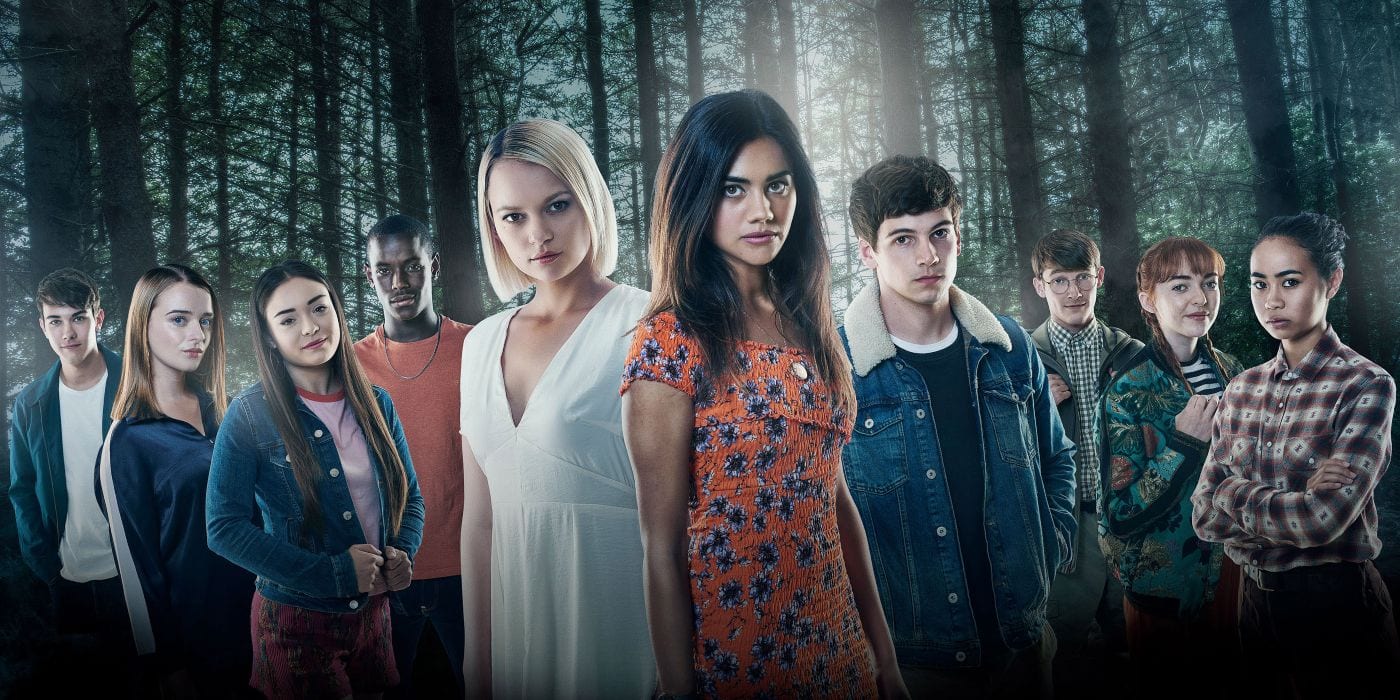 A Glimpse Of The Cast Of “The A List” Season 2

The first season of “The A List” became a big hit and major credits for it went to the lead cast. Everyone was appreciating the lead cast very much for delivering a fabulous performance in the first season. Now in the second season, they all have made a comeback to reprise their roles. They all are again going to make you crazy and will surely make you jump with joy. In the lead roles, this second season is having Lisa Ambalavanar as Mia, Savannah Baker as Kayleigh, Ellie Duckles as Amber, Cian Barry in the role of Dave, and Eleanor Bennett as Jenna.

Other members of the lead cast who are making a comeback include Barnaby Tobias as Dev, Benjamin Nugent playing the role of Harry, Rosie Dwyer as Alex, Jack Kane in the role of Zac, Max Lohan playing as Luka, Nneka Okoye in the role of Mags, Micheal Ward as Brendan, Georgina Sadler as Petal, and Indianna Ryan as Midge. Also, some new faces will be seen in the second season in recurring and guest roles. These are some of the major details about this new season that we have gathered till now. We will keep coming back with more updates like these. So if you do not want to miss out on any major updates, stay tuned to this site.