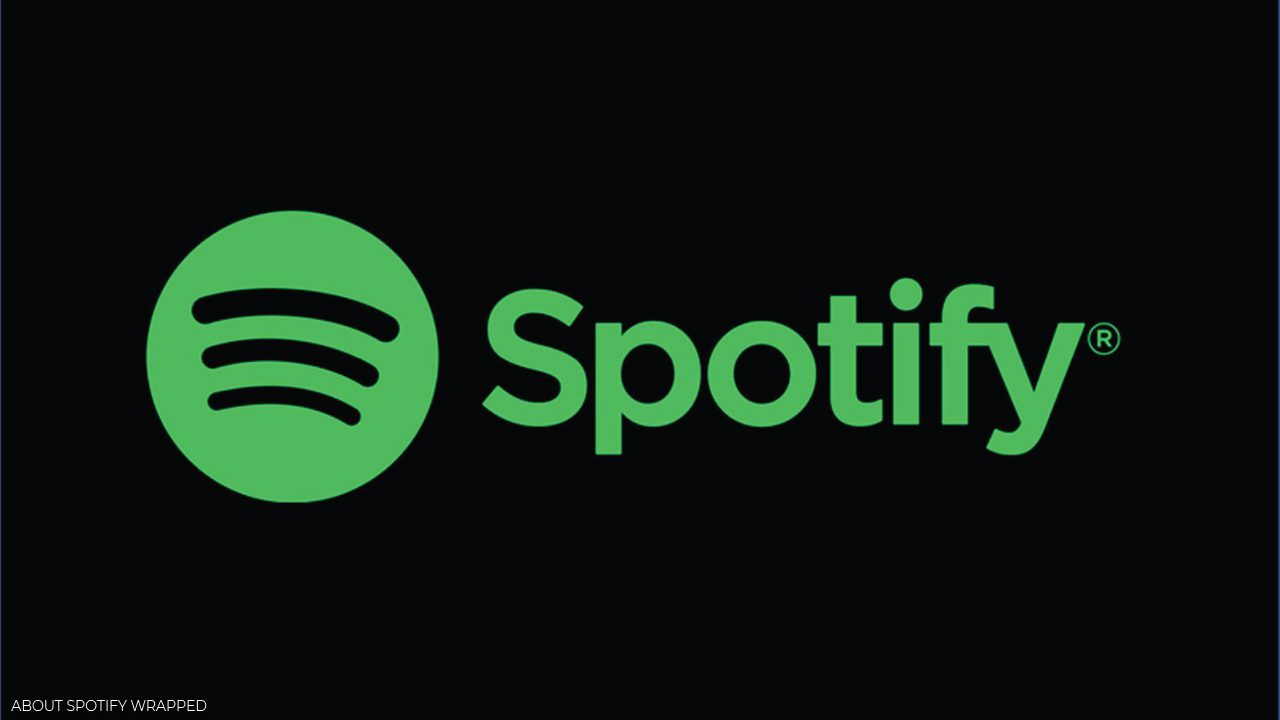 Spotify is a streaming service for audio that was founded by Daniel Ek and Martin Lorentzon on 23 April 2006. It is considered to be one of the largest streaming services for music, with garnering almost active users of 365 million monthly, and also there are almost 165 million subscribers that have taken the premium membership, according to the monthly report on June 2021. The app has offered several recorded music that is copyright protected, podcasts, and also has about more than 70 million songs in its catalog from companies and record labels.

There have been many outings by streaming services, and Spotify is one of them. Spotify has come with a barrage of features that cite towards which artist the user has been steaming and listening. Their new app will track the record for the year. Spotify revealed Spotify Only You, which is their new feature whose basic function is to tell Audio Birth Chart and other facts about the habits regarding streaming. Another outing that Spotify is planning to launch in 2021 is  Spotify Wrapped which is what will be covered in the article.

To share the Spotify Wrapped to the user-friend group or to share it on his/her social media handles is quite easy. It solely depends on the method of watching the Wrapped. If a user is accessing Spotify on his/her mobile, then there will be a button for sharing at the end of each slide. If the user goes on the more option, then he/she can even share the stats directly to the friend group. The user can copy the link and share it on any social media handle. 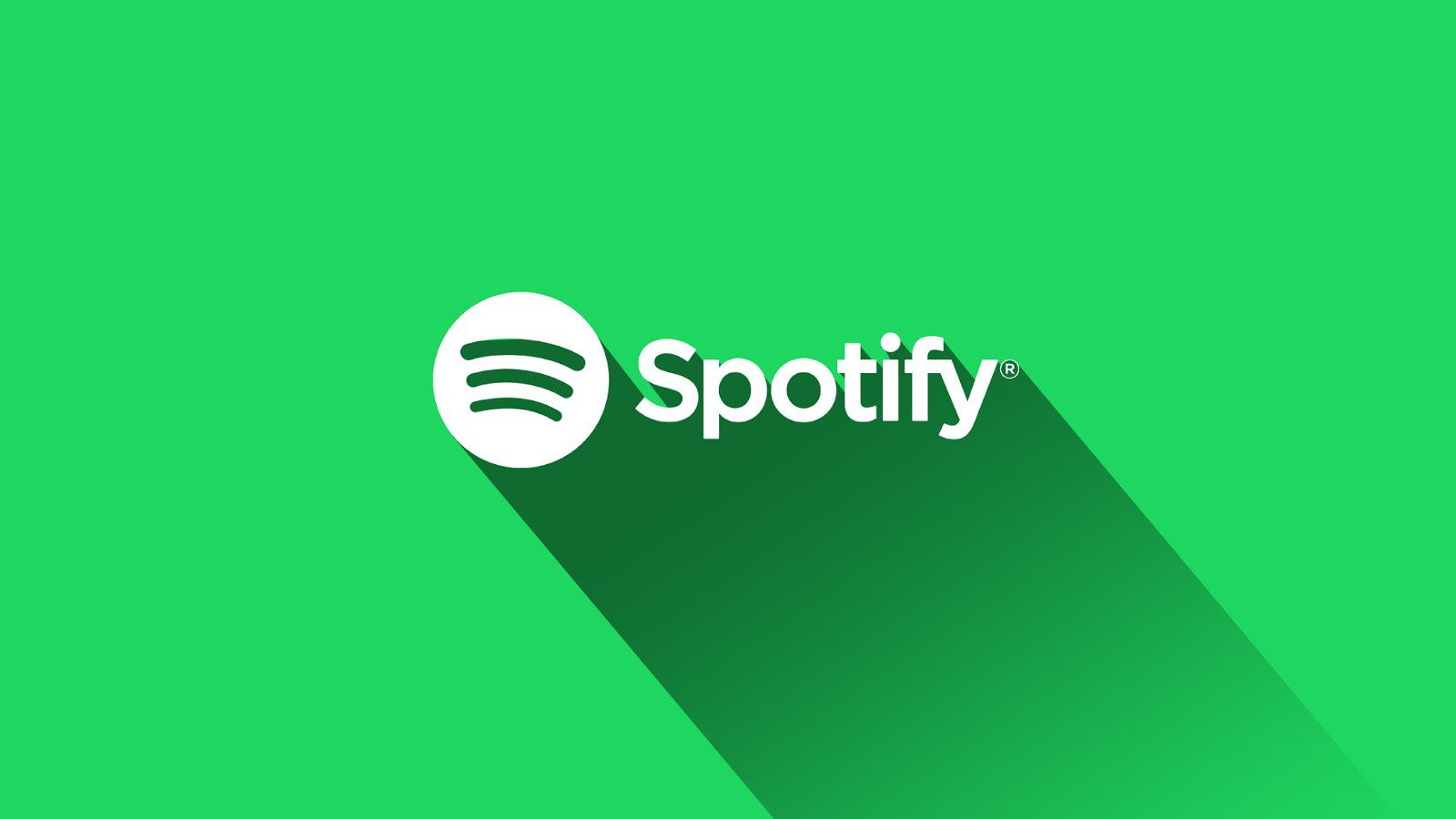 As of now, there is no way to access any Spotify Wrapped stories that were in the past years as the stories are only available for a limited short duration at the end of the year. The user can see the Wrapped in early December, and the stats won’t be available as the next month starts. But the user can access the playlist from past Spotify Wrapped. These are made up of the songs that the user has listened to the most throughout the year. To access these user has to go to search and enter the year to access that particular year playlist. Then there would be the availability of results for the search.

Also Read: What is Receiptify? How to Turn Favorites on Spotify into a Shareable Receipt?

What date does Spotify Wrapped come out?

According to recent reports, there is no particular date for Spotify Wrapped releasing. Although, since the launch of Spotify wrapped, the feature is almost featured added o its catalog every year, particularly in December. Spotify Wrapped came on 6 December 2019 in the years 2017 and 2018. In 2019 however, it came on 9 December and previously in 2020 arrived at December 2. 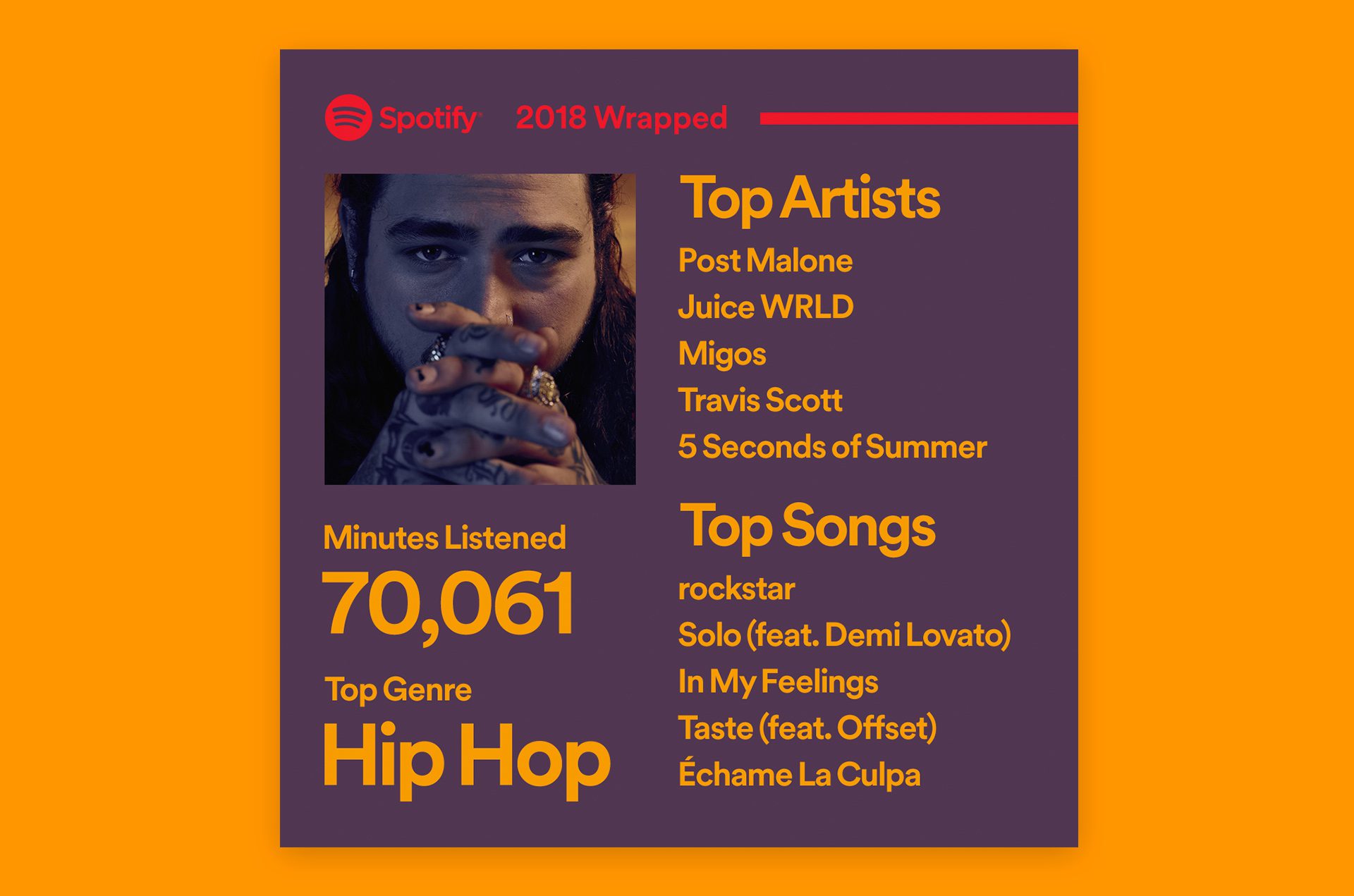 Spotify has this unique feature launched about every single year, and to access it, all the user needs to do is to go to the website and connect the Spotify Wrapped website to the actual Spotify account. The user can also gain access to stats of Spotify Wrapped by visiting the application as readily the app is made available to the public. Wrapped is an analysis of the user habits of listening from the first day of January to the last day of October in the particular year. As the history Wrapped has been released early and early as the years proceeds, it is expected that Spotify Wrapped 2021 could be available on December 1.

How to Use Private Listening mode, hide songs and make separated accounts for kids in Spotify Wrapped?

Sometimes the user might not want other of the friends or users to gain or know the h=listening habits. For this particular reason, the person can use the function of Private Listening mode, also known as “Private Session.” This function would not let the music history be revealed to the friend. The listening activity would not be tracked and showed on the Friend Activity. This way the music recommendation would not be influenced. The mode can be activated by going to Home –> Settings–> Social–> Private Session.

There is the availability of the creation of separate accounts for kids by enrolling into Spotify Premium Family plan. It can be used for browsing the content for Spotify and users for finding new music.  Wrapped may only happen to come once a year, but it doesn’t disappear and can be accessed by going on the “Search” section and then browsing from there. This will allow the user to revisit the Wrapped experience the previous year. This feature was primarily for a streaming playlist that was most listened to according to wrapped the previous year.