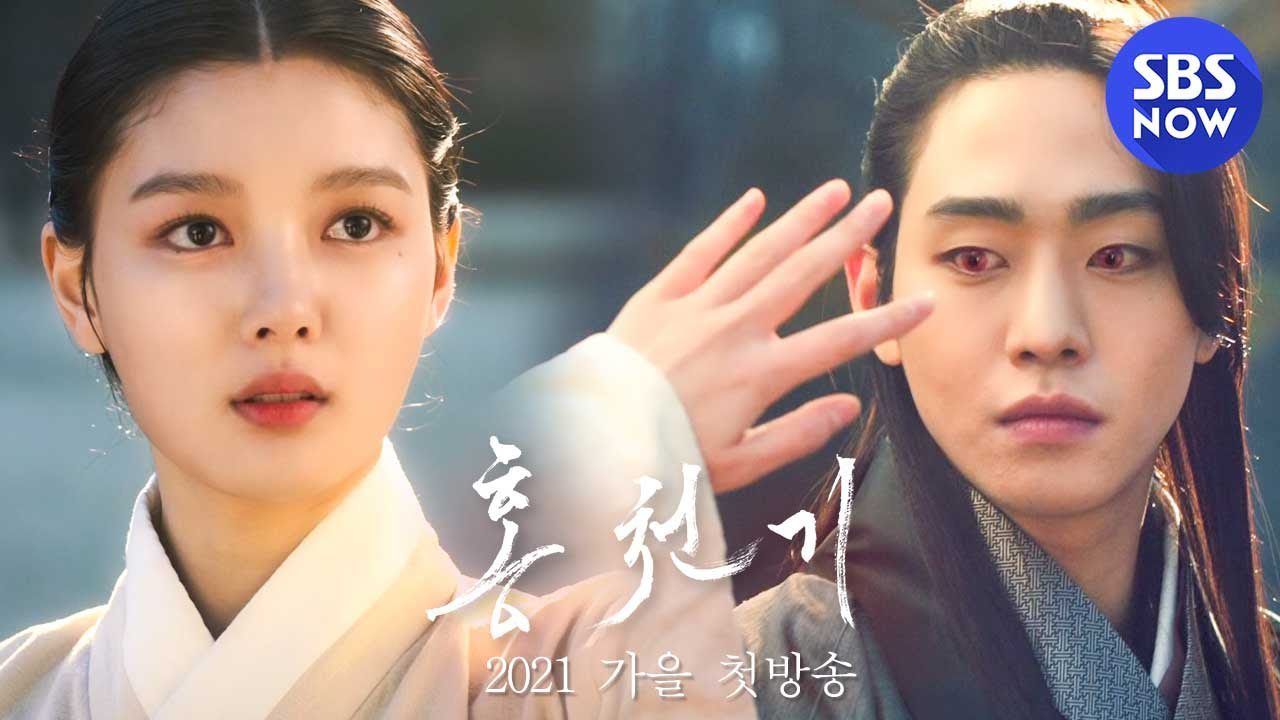 SBS is coming up with another Historical K-drama in the coming August With a cast from the successful shows, Red Sky is coming to TV with a heartwarming fantasy story. Based on the novel written by Jung Eun Gwol, whose other novels like Sungkyunkwan Scandal and Moon Embracing the Sun have already been made into hit K-dramas. The show will be directed by SBS director Jang Tae-Yoo. He is popular for directing K-dramas like Painter of the Wind, Deep Rooted Tree, and My Love from the Star.

The cast is so close to each other as they have been seeing goofing around the set a lot of times. Other actor friends of actor Ahn Hyo Seop have been very generous and supportive. They have been promoting the show in their own ways and even sending out gifts. In June, it was reported that Lee Jae Wook gifted him a coffee truck through Unnies Truck. The truck banner said I am cheering on all the cast and crew members of the drama ‘Hong Chun Gi’ with Ahn Hyo Seop’s life-sized prints beside the truck. Dr. Romantic co-star Lee Sung Kyung also gifted him a coffee truck promoting the show wishing good to the actors. 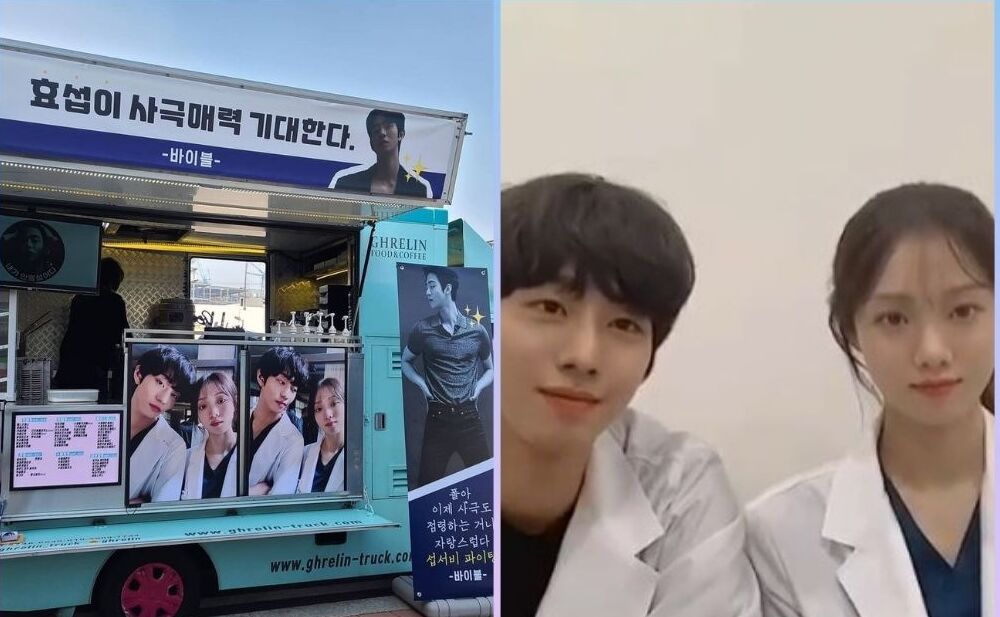 Kim Yoo Jung also got a coffee truck set up for her by her former co-star Im Siwan. The two worked together in the Kdrama The Moon Embracing The Sun. She thanked him through her Instagram story.

What Does Show Revolve Around?

The Korean drama is based on the Korean novel Hong Chun Gi. It is written by Jung Eun Gwol. Based on Joseon Dynasty that lasted from 1392 to 1920, a visually impaired painter and an astrologer. Both suffer from the same lost sense, one blind by birth and the other losing his vision in an accident. Both having astounding talents and other senses but with polar opposite fates. Hong Chun Gi, the blind painter with visual senses, and Ha Ram, the astrologer with tracing and understanding the movements especially in the night sky. Both meet and fall in love. But as love is not that easy to achieve, the couple gets in scams of court. Being judged under the free-spirited Prince Anpyeong and the cruel, scheming Prince Sooyang who are dying to become the new ruler. 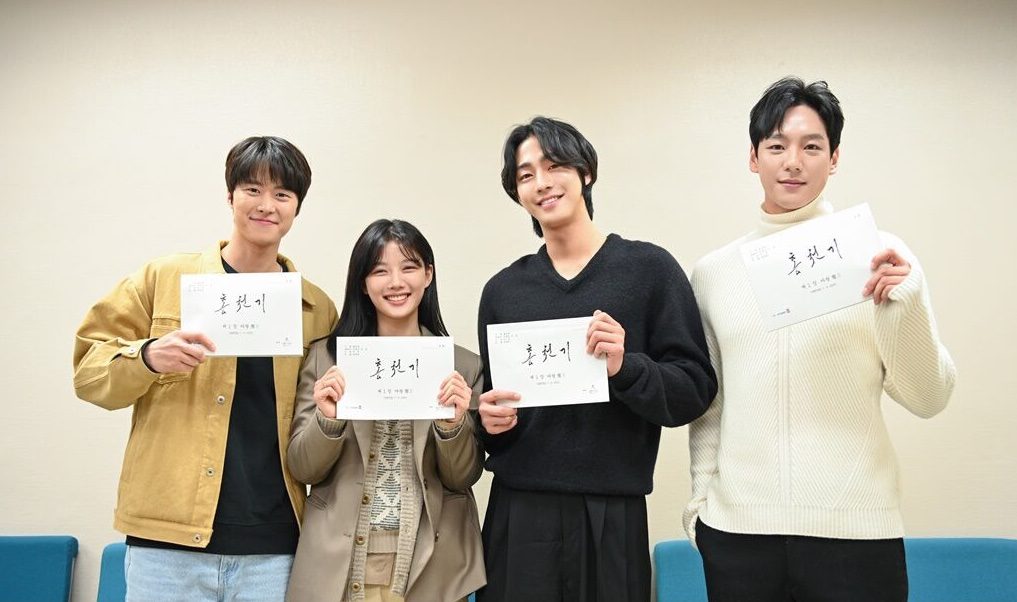 When Will It Premiere?

Episode 1 of the Red Sky will premiere on August 23, 2021. With it being telecasted on the SBS network, the show will also be available on Rakuten Viki to watch globally. The show will premiere its episode weekly and will have a total of 16 episodes. SBS shared the teaser for the show back in January 2021. Fans have been excited about the show ever since the teaser came out. With Hong Chun Gi saying that she wants to paint a face and Ha Ram saying that he wants to see the sky, the fans were already in tears.