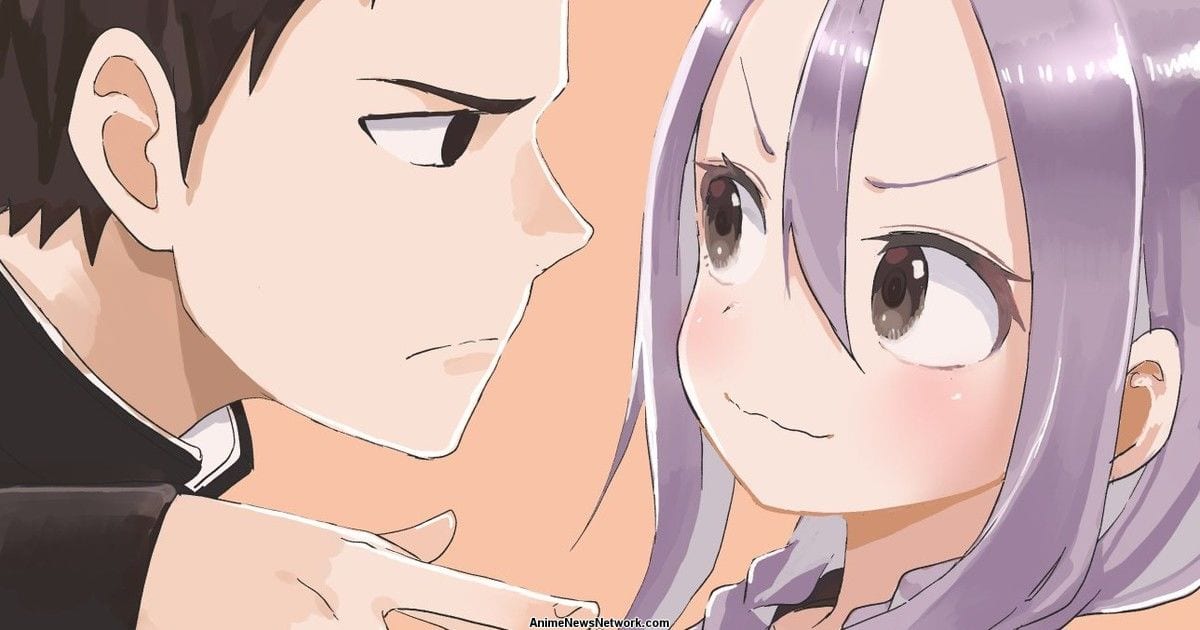 Following the launch of an official website, “When Will Ayumu Make His Move?” the upcoming anime adaptation revealed more details on the upcoming anime season. The anime adaptation was announced earlier in January, with more information promised to come later. More updates came in in the first week of August. And the anime was given a 2022 release date for its first season.

Together with this, the anime’s production team and the staff were announced. The anime will be directed by Mirai Minato, the same director that worked on projects like BOFURI. Silver link studios will be producing the upcoming anime, with Deko Akao handling the anime’s scriptwriting and Kazuya Hirata as their character designer.

When Will Ayumu Make His Move? Manga, also known as “Sore Demo Ayumu wa Yosetekuru,” has been serialized in Kodansha’s weekly magazine from march 2019 and will be releasing its eights volume this month. The manga is also scheduled to be featured by Kodansha for its English releases from fall 2021.

The project will be part of the Weekly shonen’s 60th anniversary, and the anime will follow the life of Yaotome, a cute president of the Shogi club at her high school. She is well aware that her underclassman Ayumu, the only member of the Shogi Club beside her, has a huge crush on her. They always get together to play Shogi every day after school, but no matter what Yaotome does, she can’t find a way to make Ayumu confess his feelings. She doesn’t know that Ayumu has made a pact with himself to confess to her after he has won just one match of Shogi against Yaotome. The plans seem to have other issues, though, as Ayumu has never won a match against her.

When Will Ayumu Make His Move? Release Date.

When Will Ayumu Make, His Move? will be released in July 2022. The anime’s official website recently revealed the anime’s debut season and year earlier this month, and we will be able to get the first episode of the anime from July next year. More information about the premiere date and the anime’s first season will be communicated in due time.

Together with the launch of the official website, the official Twitter account @soreayu_staff is also available with the latest developments about the show’s debut. The account will also hold a campaign where fans can win the illustrations and autographed colored drawings from the manga creators from July 7 until August 7, 2021. Those who want to join in on the campaign only have to follow the Twitter account and retweet the post about the anime’s ongoing campaign.

The anime has been already confirmed that it will be broadcasting on TBS and other channels that will be released later from July next year. The new visual for the anime that was revealed shows Ayumu standing before Yaotome, who seems to be having fun. 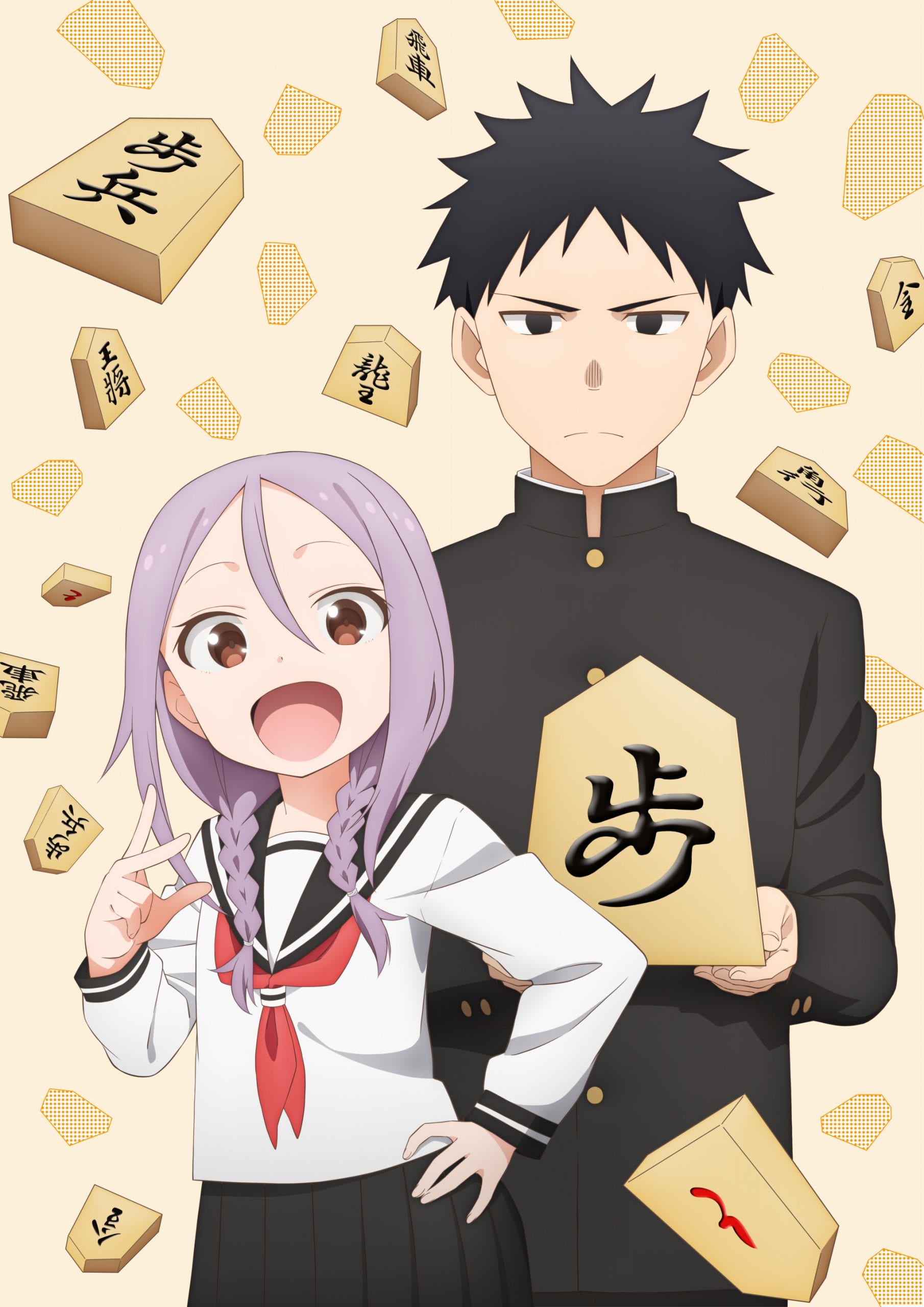 When Will Ayumu Make His Move Anime

So this means that there are still important details to be announced later on. This would include the anime’s trailer or PV, the debut date, and how many episodes we should expect once the anime starts. Since it takes a while for information like that to be revealed, this might come later next year since the anime will debut in Winter 2022, which is in one year from now.

The anime’s official website did not reveal further details. So we should wait for updates from the website and its related social media accounts. In the meantime, you can check other anime adaptations that will be coming soon: Manga Listed for anime adaptation. A number of upcoming anime will make their debut in Fall 2021, and a few others are announced for the 2022 release. Some interesting shows are also going for the Summer 2021 season, so many things would occupy you while you wait for more updates.