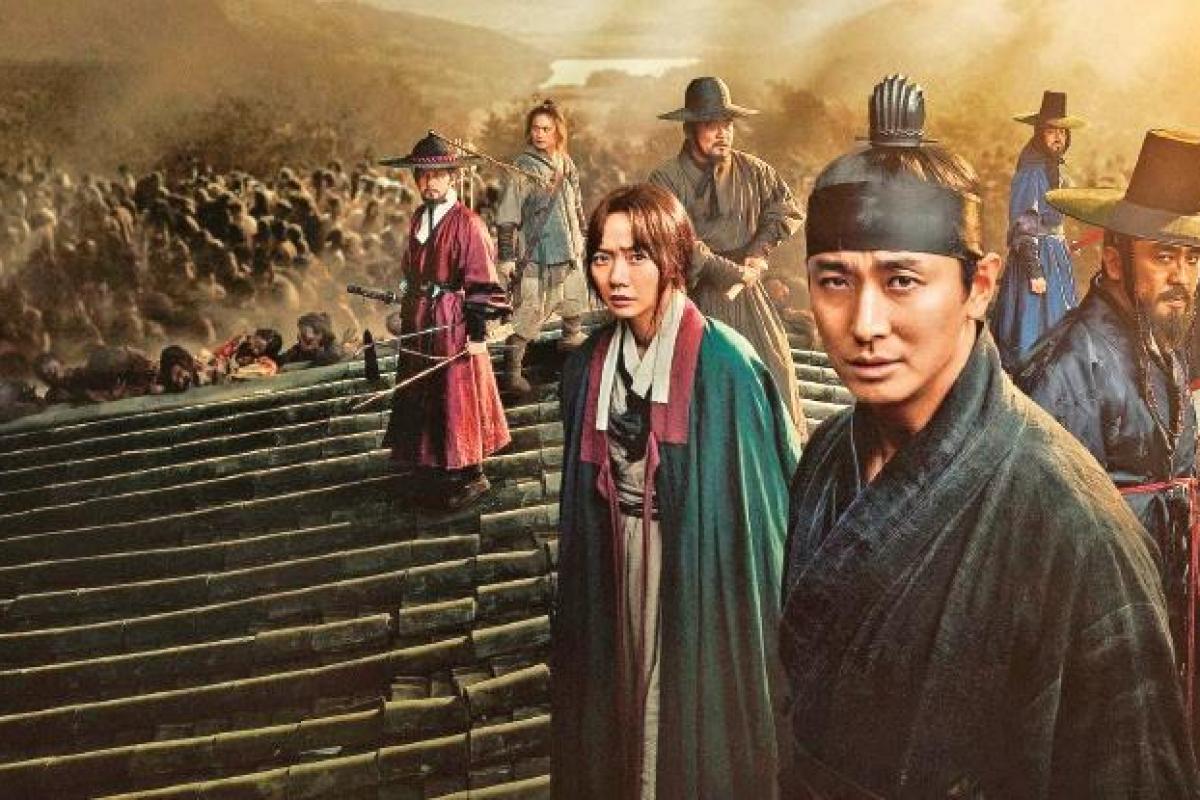 Those who are into the Zombie genre movies may have heard about the series Kingdom at least once. In fact, this series could be one of the favorites for many people who are into the Zombie genre. And we are going to look at Kingdom Season 3 Korean Netflix Release date and everything you need to know about the third season of this series. For those who don’t know, Kingdom is a Korean political period horror-thriller series that was released back in 2019.

Created and written by Kim Eun-hee, this series is an adaptation of the webcomic series The Kingdom of the Gods. This is also authored by Kim Eun-hee himself and drawn by Yang Kyung-il. The series is directed by Kim Seong-hun and Park In-je and is the first Netflix Korean series. The story is set on a fictional, medieval-inspired period, where the lead is a Crown Prince, played by Ju Ji-hoon. He sets to investigate the source of a mysterious plague that’s been spreading in his country. Besides Ju Ji-hoon, the show also stars Ryu Seung-ryong as Cho Hak-Ju, Bae Doo-na as Seo-bi, Kim Sang-ho,  as Moo-young, Kim Sung-kyu as Yeong-shin and Kim Hye-jun as Queen Consort Cho. 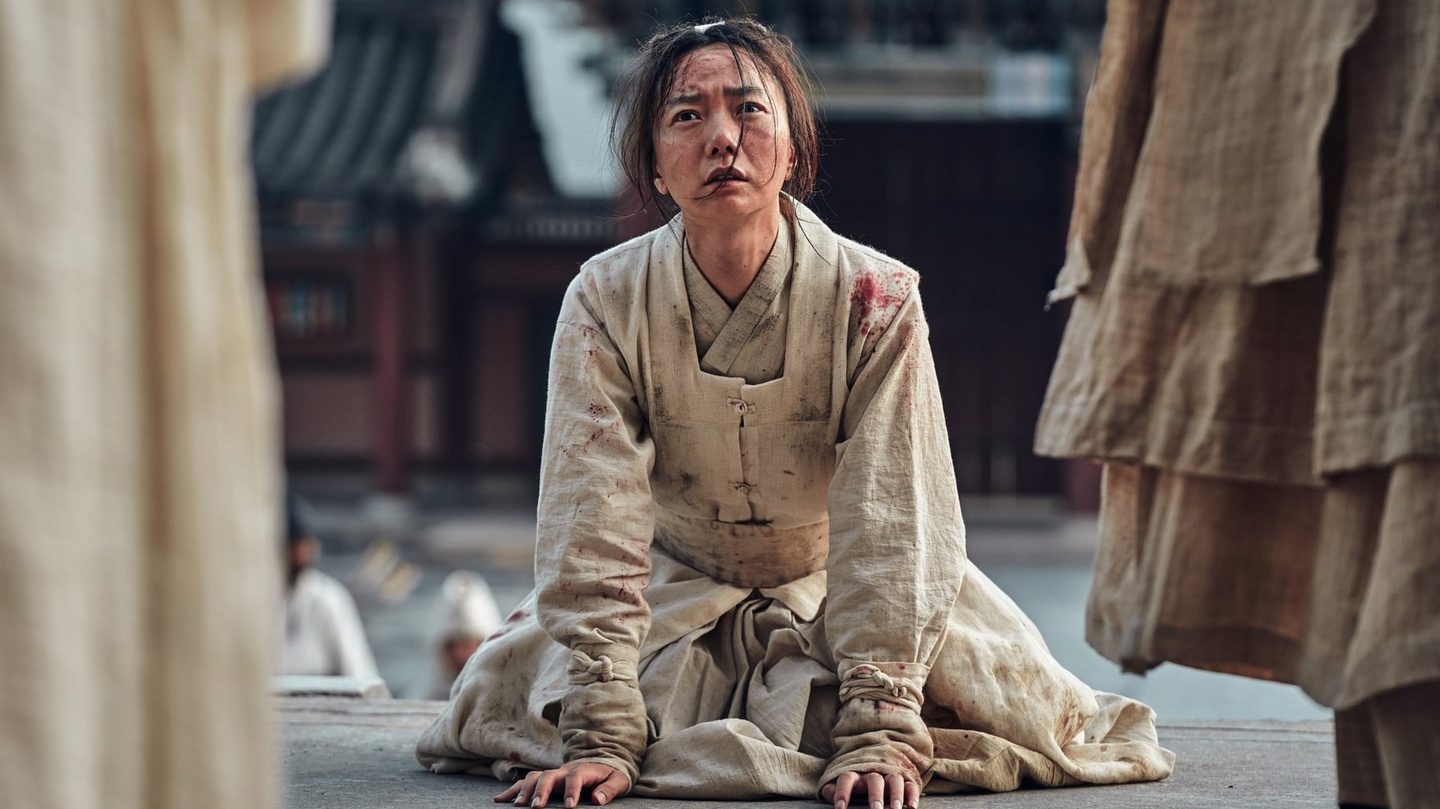 Well, even though we haven’t heard anything from Netflix’s side, the chances are that there could be season three for the show. Or at least the creators of the show are interested in a third season. This is because in an interview that happened in April 2020, the creator of the show, Kim Eun-hee expressed that the show gives him more energy the more he writes. The cast and crew all have great chemistry, and he has so much more to tell in the story. Then he expressed that, If the viewers are interested, he would not only allow it to expand it but expand it all the way even up to season 10!

Yes! he indeed said it! According to him, he has a lot of material to improve the storyline and has lots of ideas on where to direct the series. Since the show is loved by fans and is even highly praised by critics because of its seamless blend of political realism and supernatural horror, the show has a lot of reasons to force Netflix to give the green light for another season. 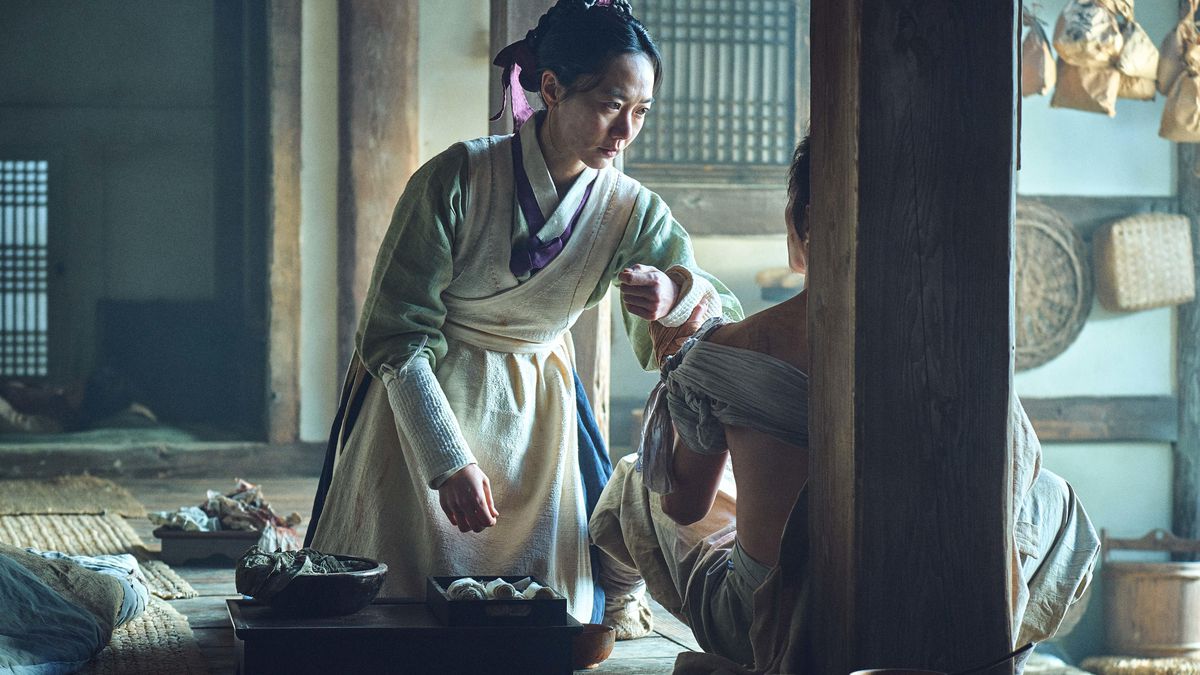 Chances are that there could be season three for the show.

So even if Netflix approves for a third season, many may ask when will be Kingdom Season 3 Korean Netflix Release date be? Well, we can then expect the release date of Season 3 by the end of 2022. But this may even get dragged to 2023. Considering the fact that the world is hit by a pandemic and the production of many series are under halt or gets affected by the spread of the pandemic.

Kingdom Season 3: What will be the story?

Do note that the next part of the article will contain some spoilers of the previous seasons of the show. If you have watched the second season, then you will remember that the second season begins with the Zombie army wreaking havoc in the city and the army of the prince not being able to control them. Along with that, they are now able to come out even in the daylight.

The Crown prince does his best to fend off the undead. Meanwhile, the menacing Queen is trying to get on to the throne by saying that the Crown Prince is not the eligible heir. She kills a lot of pregnant women in the Queen’s private court. She even presents the royal guard’s baby as her own. The Queen even sets up a lab in the basement of her palace in order to research the zombies. She even unleashes the zombie horde when things didn’t go as she planned and becomes victim to her own plot.

Thankfully, the Crown Prince was able to escape the massacre. Seven years later the baby gets crowned as King, even after he knows the truth. After that he set to investigates the re-emergence of the virus with Seo-bi and Yeong-shin. And on his quest, he found a mysterious woman named Ashin. Later, she becomes ready to deploy his pet zombies at will.

And later on, the show Ashin of the North, a special show that showcases the backstory of Ashin, revealed a shocking truth that it was her who sold the resurrection plant to the King’s physician. So the story of season 3 will be exploring this part as well as move further the story. We don’t want to spoil any of the excitement. Let’s wait for the Kingdom Season 3 Korean Netflix Release date.