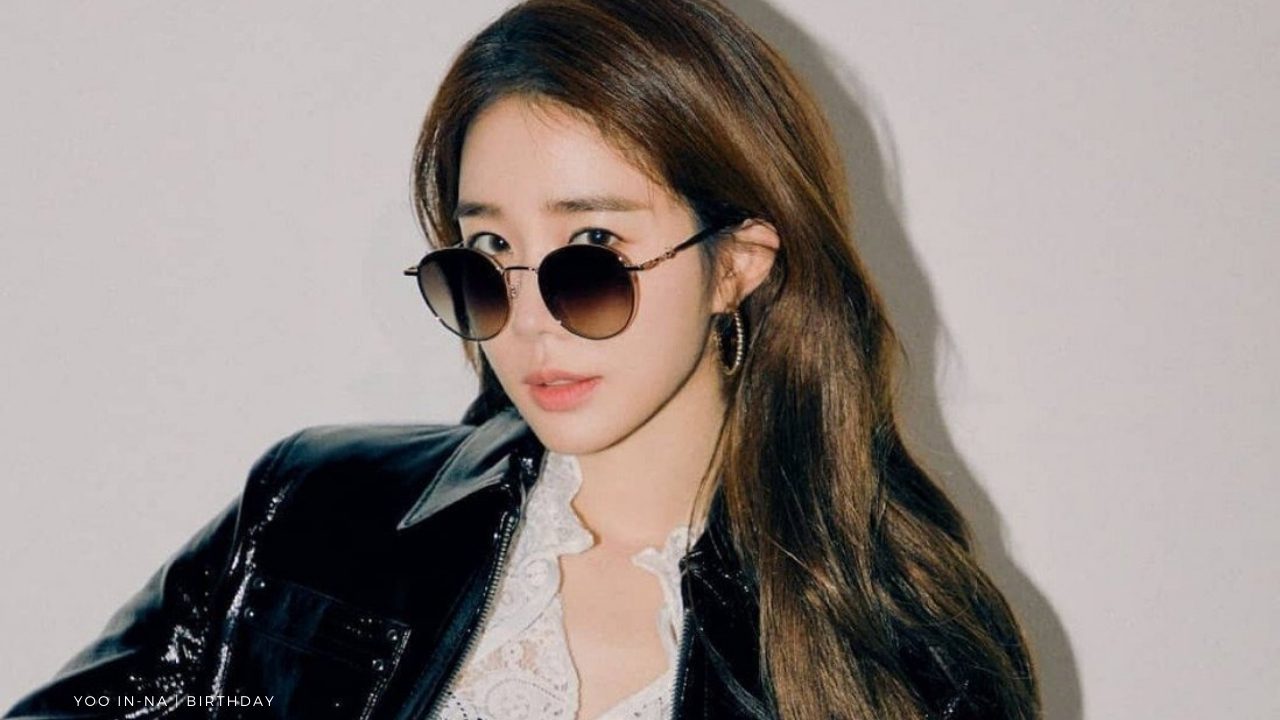 A South Korean Actress and DJ Yoo In-na is known globally for her incredible acting talents. She is recognized as one of the hardworking personalities in the Korean entertainment world who has climbed the success ladder gradually. With her firm passion for her career and dedication to her work, she attained a higher level in the acting status and rose from doing supporting roles to lead roles.

Yoo is said to work under YG Entertainment and is popular for her supporting role in the South Korean drama titled “High Kick! Through the Roof” which aired from 2009-10. She gained enough praise and appreciation from her fans which landed her in a lead role for “Queen and I” which premiered in 2012. One of her biggest hits is her roles in “Guardian: The Lonely and Great God”. It is one of the highest-rated cable television series, which aired from 2016 to 2017.

Being the talented personality she is, Yoo is also known greatly in the radio realm. From the year 2011 to 2016, she was the DJ of “Let’s Crank Up the Volume”. Her achievements and success in the realm have always kept her in much-needed spotlight. There is so much to know about her, and we are here to dig in. Therefore, let’s have a look.

Yoo In-na: When Is Her Birthday?

Yoo In-na was born on June 5, 1982 in Seongnam, Gyeonggi, South Korea. The now 39-year-old actress joined the entertainment industry at the age of 16 and became a part of a girl group. Though, things didn’t work for her even after eleven years. She worked with five different agencies but was never prominent as she always faced difficulty in memorizing the choreography even after practicing for eight hours a day. 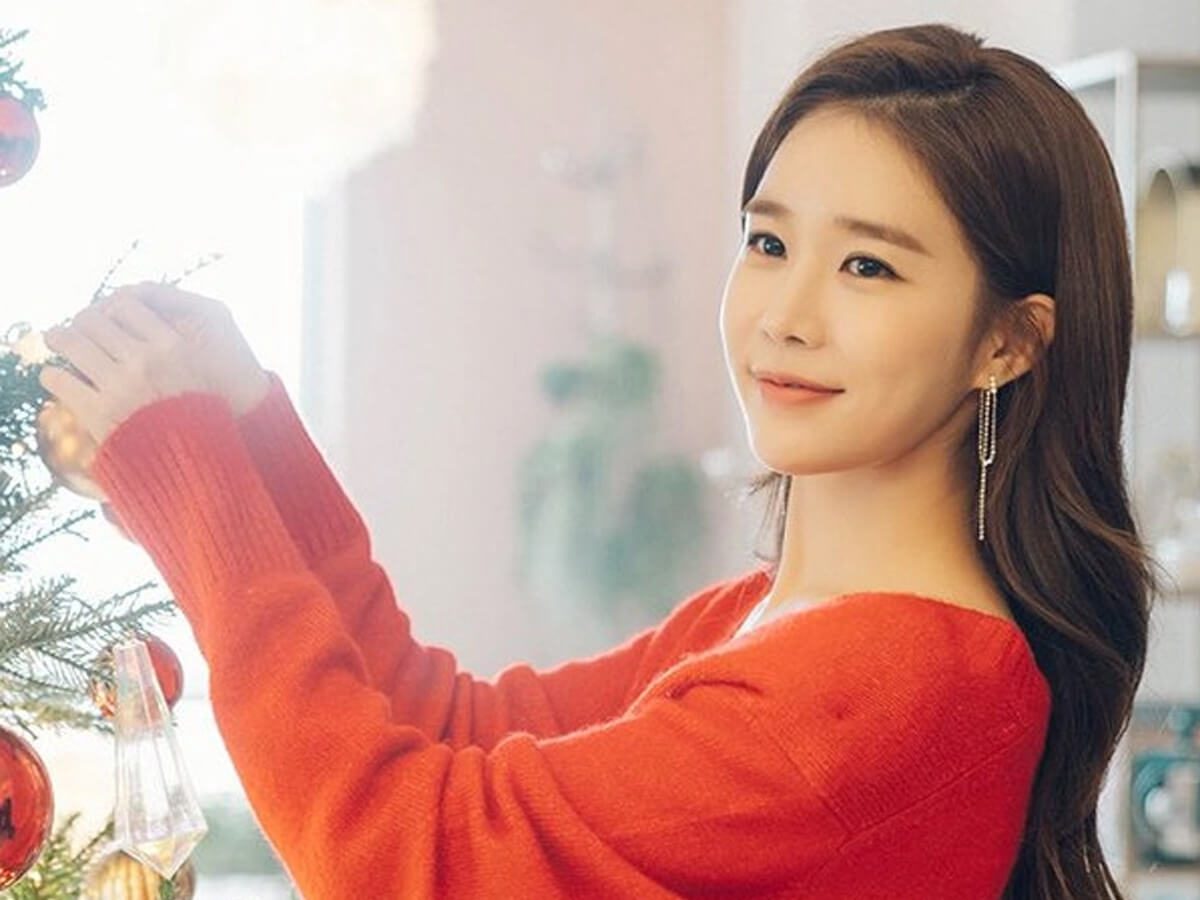 Therefore, she jumped career paths and signed in for becoming an actress under YG Entertainment. She caught eyes with her role in the 2009’s sitcom titled “High Kick Through the Roof”. After that, she appeared in many dramas in supporting roles, and in 2010, she bagged the “Best New Actress” Award at the Baeksang Arts Awards for the drama Secret Garden.

Yoo In-na: Was She Dating Her “Queen and I” Co-star Ji Hyun-woo?

She was in the headlines for her relationship with Ji Hyun-woo after he made a surprise declaration that he was in love with her during a fan meeting on 7 June 2012. The press went crazy over the shocking revelation and pressed on further. Though, for the time being, nothing came from either of them or their agencies; except a Twitter message posted by Yoo on 11 June. 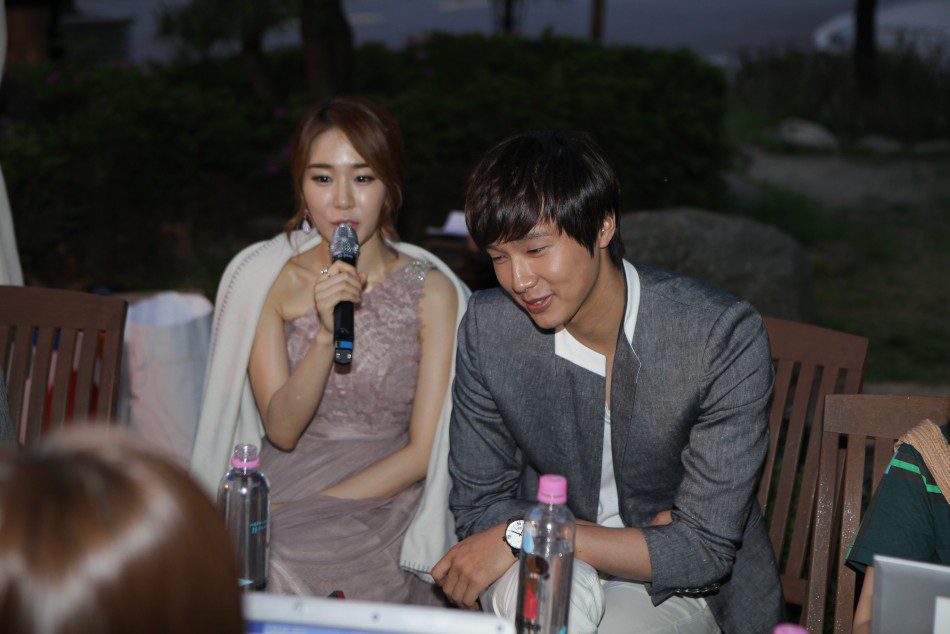 On 17 June, a gossip website Sportseoul.com came up with a photograph of the couple; in which they can be seen together on a midnight date at a park in Bundang, Gyeonggi, which is also the area of Yoo’s residence.

The assumptions and several speculations about their relationship came to an end when Yoo confirmed their relationship on her radio show on 18 June. Though, just after few years, their break up news was announced by their agencies on May 14, 2014.

Yoo In-na: Her Career and Achievements:

From March 3, 2011, to June 2, 2012, Yoo was an MC for TV Entertainment Tonight. The time and effort she invested in this post paid off when she won Best variety entertainment at the SBS Entertainment Awards.

In the year 2011, she was highly praised for her golden vocals, which were featured in Humming urban Stereo’s digital single titled “You, That day”. Alongside her castmates Yoon Eun-hye, Park Han-byul; and Cha Ye-ryun she also contributed to the soundtrack for her 2011’s movie “My Black Mini Dress”. 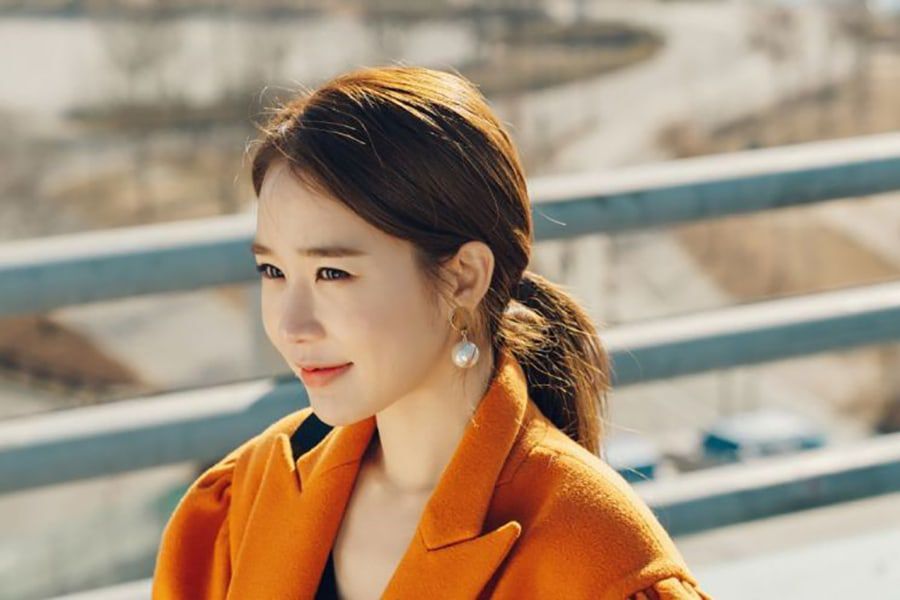 Next, she was seen in a family drama titled “You’re the Best, Lee Soon-shin”. Her popularity soared in China for her role in “My Love from the Star” which gained her a leading role in the 2014 Chinese romantic comedy film titled “Wedding Bible”. Yoo was starred opposite to Godfrey Gao.

She was paired up with Lee Dong-wook in the 2019 romance comedy-drama titled “Touch Your Heart”. Then she appeared in the thriller romance drama titled “The Spies Who Loved Me” in 2020. Recently, her fans are awaiting her roleplay in the upcoming series “Snowdrop”.

Also Read: Best Korean Movies of All Time To Watch