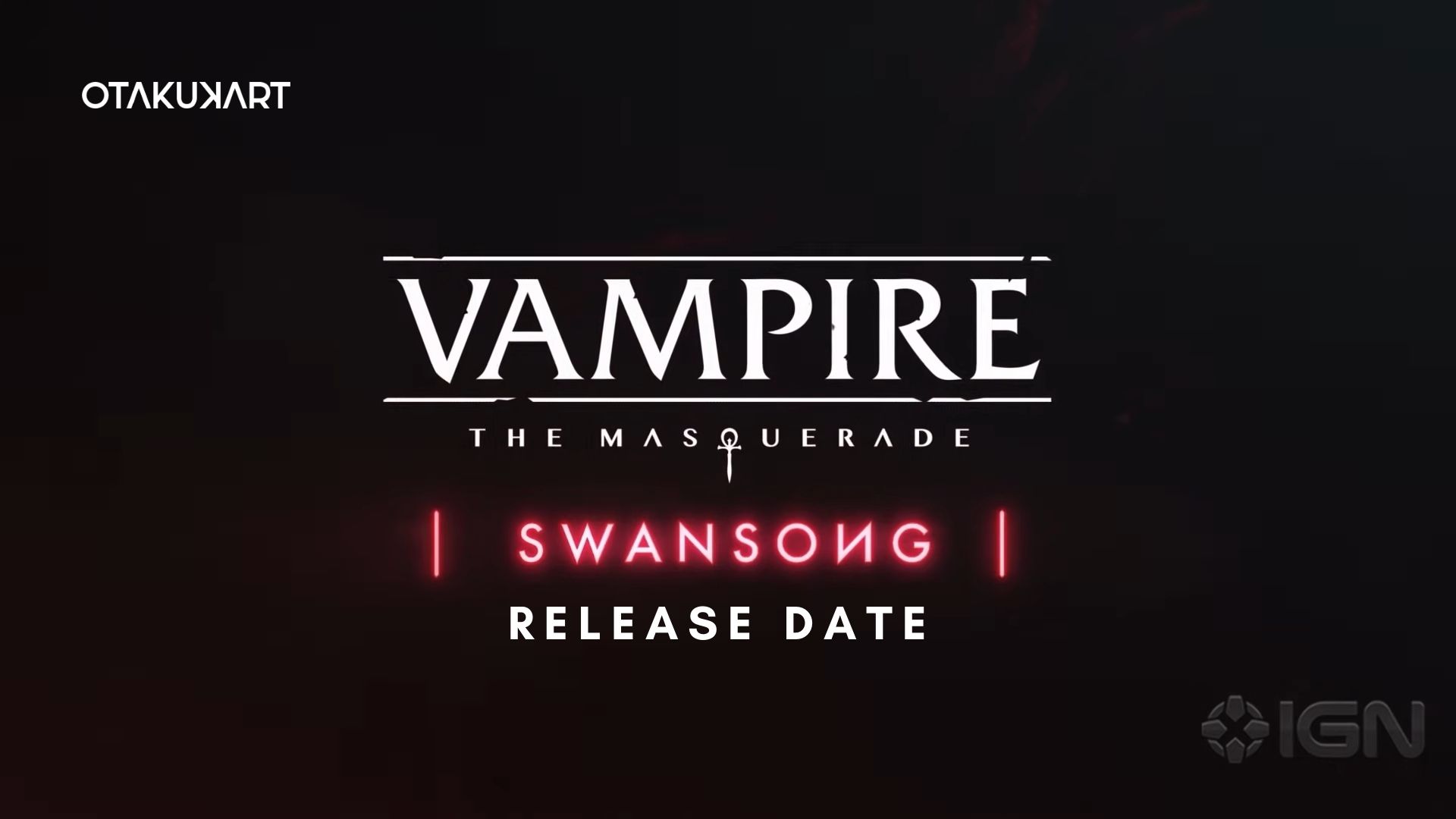 The developers of the upcoming game are Big Bad Wolf, and the publishers are Nacon. Clement Plantier is the designer of this masterpiece, and this project is under a series of World of Darkness. Also, this game will be the sequel to Vampire: The Masquerade that was a tabletop RPG for White Wolf Publishing. Now, let’s dive into the article to know more about the Gameplay, Characters, and release date of Vampire: The Masquerade – Swansong.

What is the expected Vampire: The Masquerade – Swansong gameplay?

The Expected Vampire: The Masquerade – Swansong Gameplay seems to be easy, which certainly is not. Players will be put into several different and difficult situations from which they have to survive and escape. The game will be in the single-player mode, and it is a story-based game where the player will have to choose the twist and turns to the story. 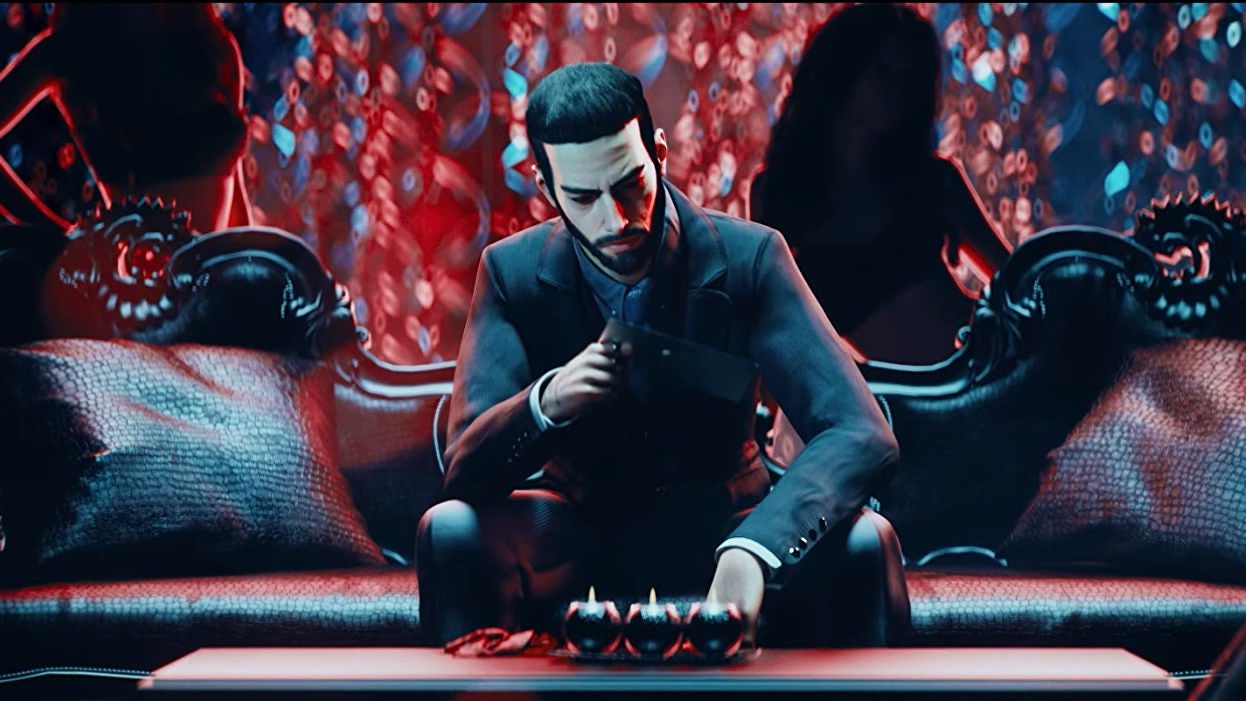 There aren’t any good or easy sides to the game. Players will have to face something very horrific and challenging with every answer they give to the questions that pop up on their screens. So, there are three vampires in the game, Galeb, Leysha, and Emem. All three are playable, as players can switch characters and modify them accordingly, but the story won’t stop.

Who are the Characters in the Game?

There are initially three characters in this game that are playable. As mentioned above, players can switch between those characters, and they can play any character they want. The two similar character traits that all three of them carry are that all of them are vampires, and they are eternal. So, Galeb, a character from the venture clan, has been living for the past 300 years. He was born in 1710 and is still existing. Hailing from Constantinople, he is the protagonist of his clan.

Next Vampire: The Masquerade – Swansong Character is Leysha, a mother who is eternal too. She wants nothing but wants to see her daughter safe. On the other hand, she is already messed up with her relationship outside the mother-daughter relation. Furthermore, she is a vampire, too, with good abilities and mindblowing character traits.

Last but not least, Vampire: The Masquerade – Swansong character is Emem. She was the one shown for the first time in the character’s trailer of the game. A woman in a red dress who looks gorgeous and was a century-old former jazz diva. The third character loves Hilda, who embraced Vampire Emem, who belongs to the Toreador Clan.

Also Read: Hermitcraft Season 9: What is the Big Moon Mayhem?

What is Vampire: The Masquerade – Swansong Release Date?

Vampire: The Masquerade – Swansong is releasing on 19 May 2022. It was all set to release in February 2022, but that wasn’t confirmed. Fans were eagerly waiting for the new RPG, but the developers announced the release in May. But according to the developers, the fans won’t regret waiting for a month. 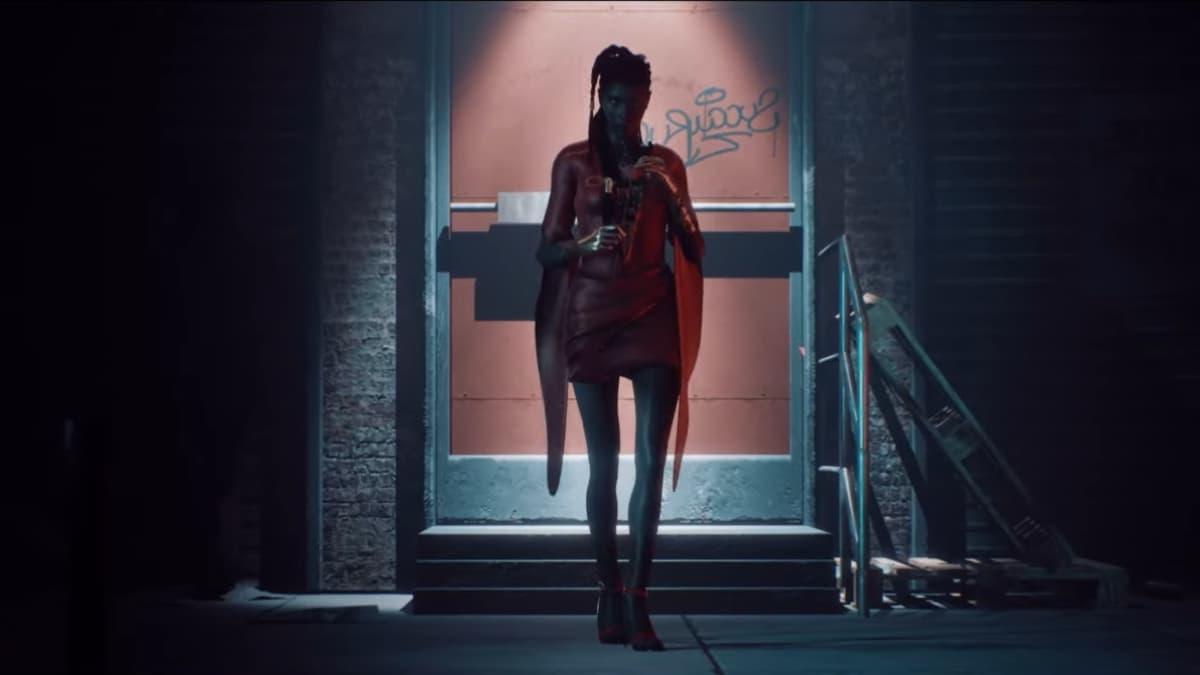 Big Bad Wolf Studio recently tweeted that if there is a delay in the release of the game, then the players would definitely get a polished masterpiece. The reason is that the developers will use this time to give the game a proper finishing touch. Furthermore, the game will be available on Microsoft Windows, Nintendo Switch, Xbox One, Xbox series X|S, and PlayStation, both 4 and 5.