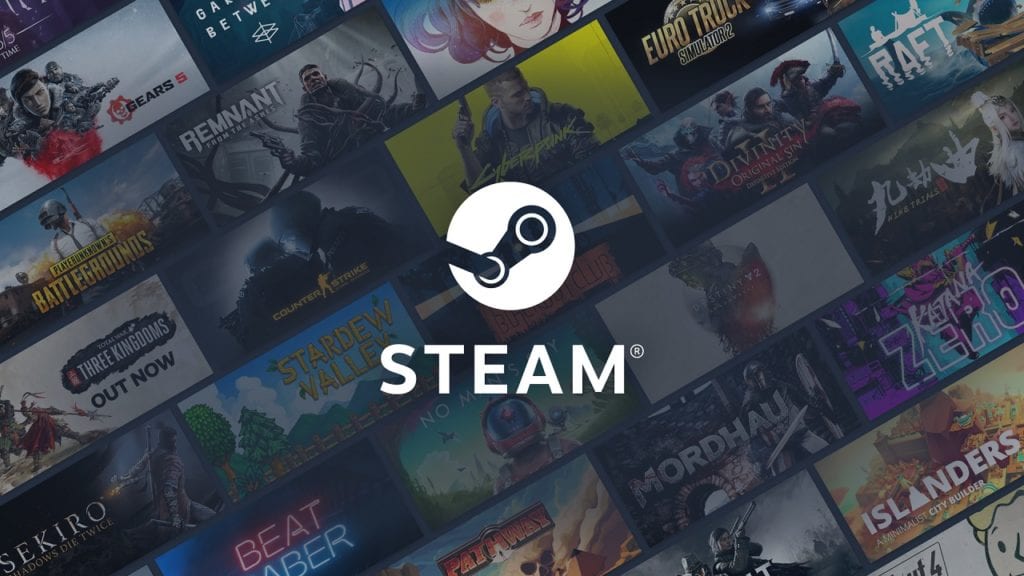 Steam is the largest video game digital distributin service. It was launched by Valve in September 2003. Now it has become an online web-based and mobile store. Under it is also Steamworks, which is a devoloper’s place. Through Steamworks, they can incorporate some certain functions of Steam into their games. Steam is now available on almost all platforms: Windows, MacOS, Linux, and iOS and Android as well. By 2009, Steam had more than 34K games on its interface and almost 100 million active users. Basically, steam is cloud-based gaming-library. In simpler terms, it is the Netflix of the gaming world. A variety of game from mild games like Rocket League to explicit and violent games like GTA V: San Andreas, everything is available on Steam. The Steam Spring Sale is the next big event which is about to happen.

Steam hosts huge cleaning sales. The Winter sales, the Lunar Sales (which was held this year in the month of February), Halloween Sales, Steam Black Friday or Autumn Sales, the Summer and Spring Sales. Valve hasn’t held a Spring Sale for the year 2019 and 2020. In 2021, the same has been officially released as Open World Sale.

When Will The Steam Spring Sale Happen? 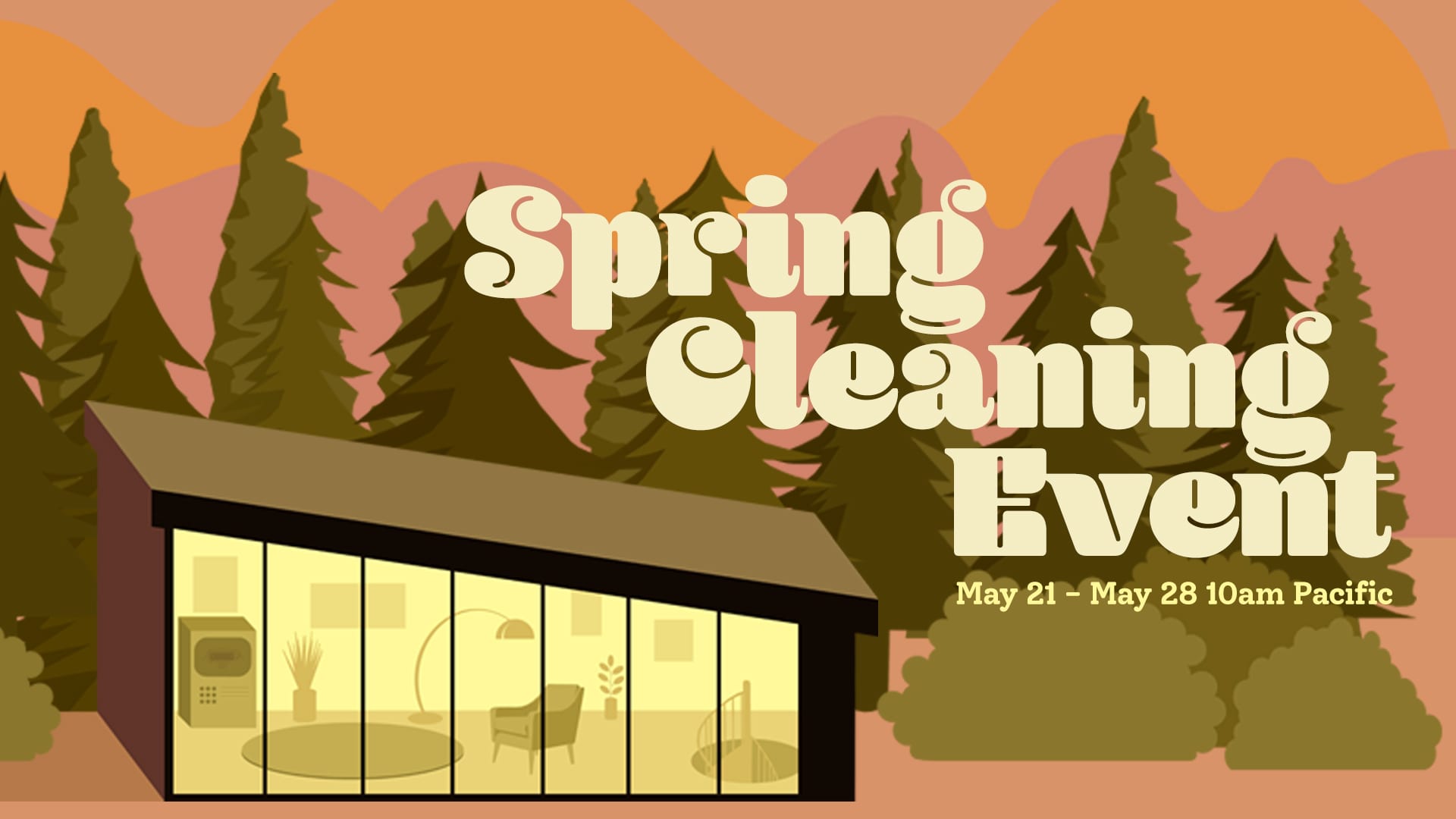 The dates for Steam Sales are supposed to be one of the top secrets of Valve. But the gaming community has never once failed to know the exact the dates of the events – and there are not a lot of times we’ve been wrong. Steam shares the details of the Sales with all its partners and developers. The main reason why the community isn’t made aware of the dates, is because on the contrary they would just wait for the sales to happen instead of buying the games at the real MRP.

The Spring Cleaning Sale, also known as the Steam Open World Sale will be from May 27 – 31, 2021 at 10am PDT (Pacific Daylight Time), which is 10:30PM IST (Indian Standard Time). Games with Open-World explorations are going to be under the spotlight. After skipping this specific sale for 2 years, Valve has renamed under a new theme. Valve called the sale a “celebration of infinite exploration.”

In the sales, almost all titles are on sale, even if the discounted price is not very different than the actual price. Plenty of Triple A titles are on sale – but not the new or bestselling titles. Discounts can range anywhere from ten percent to ninety percent. The discounts, at first, used to be unstable on a day-to-day basis but now it is more steady these days. So the users don’t have to wait out to see if the price is discounted further.

Is There Any Way To Know Which Games Will Be Discounted in the Steam Spring Sale?

Yes, but it is not foolproof. You can go the game, individually, and find out whether or not it has been discounted in the previous sales. This can be known by taking a look at the price history. If the said game has had it’s price dropped on all the previous huge Steam sales, there is a big chance it will be discounted again. The amount it will discounted at is variable. This is because the game developers themselves set the price drop and it is completely arbritary. 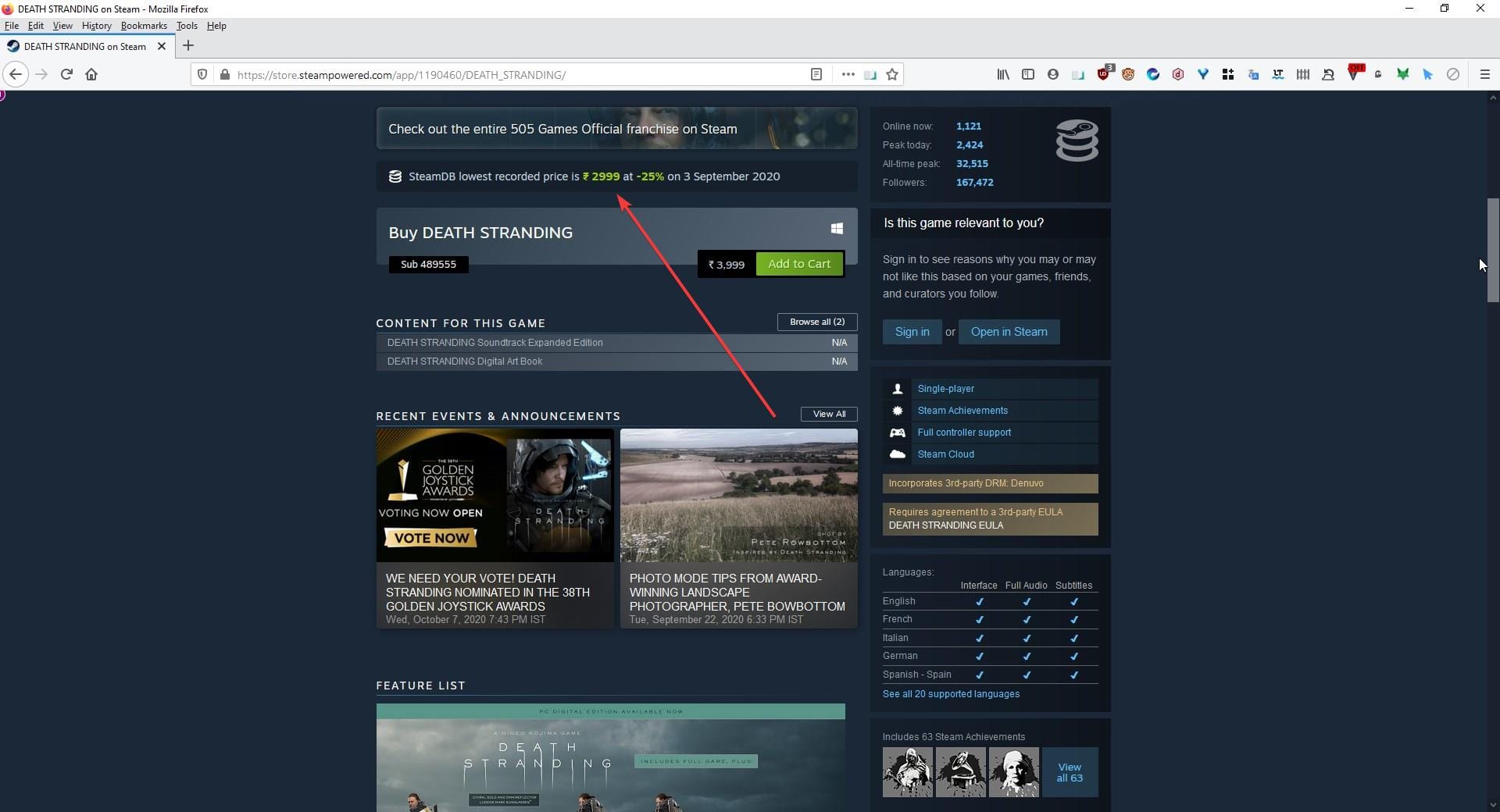 How to Check the Price History

When is the Next Steam Festivals and Sales?

The next Steam Festival is leaked to be from June 16 to June 22, 2021. They aren’t exactly Sales, but a way to play the games at a lower price. Basically, it is like offering free demos.

Coming to sales, the Lunar Sale is already over and the Spring Cleaning is going to happen in less than 4 days. Let’s take a look at the others. 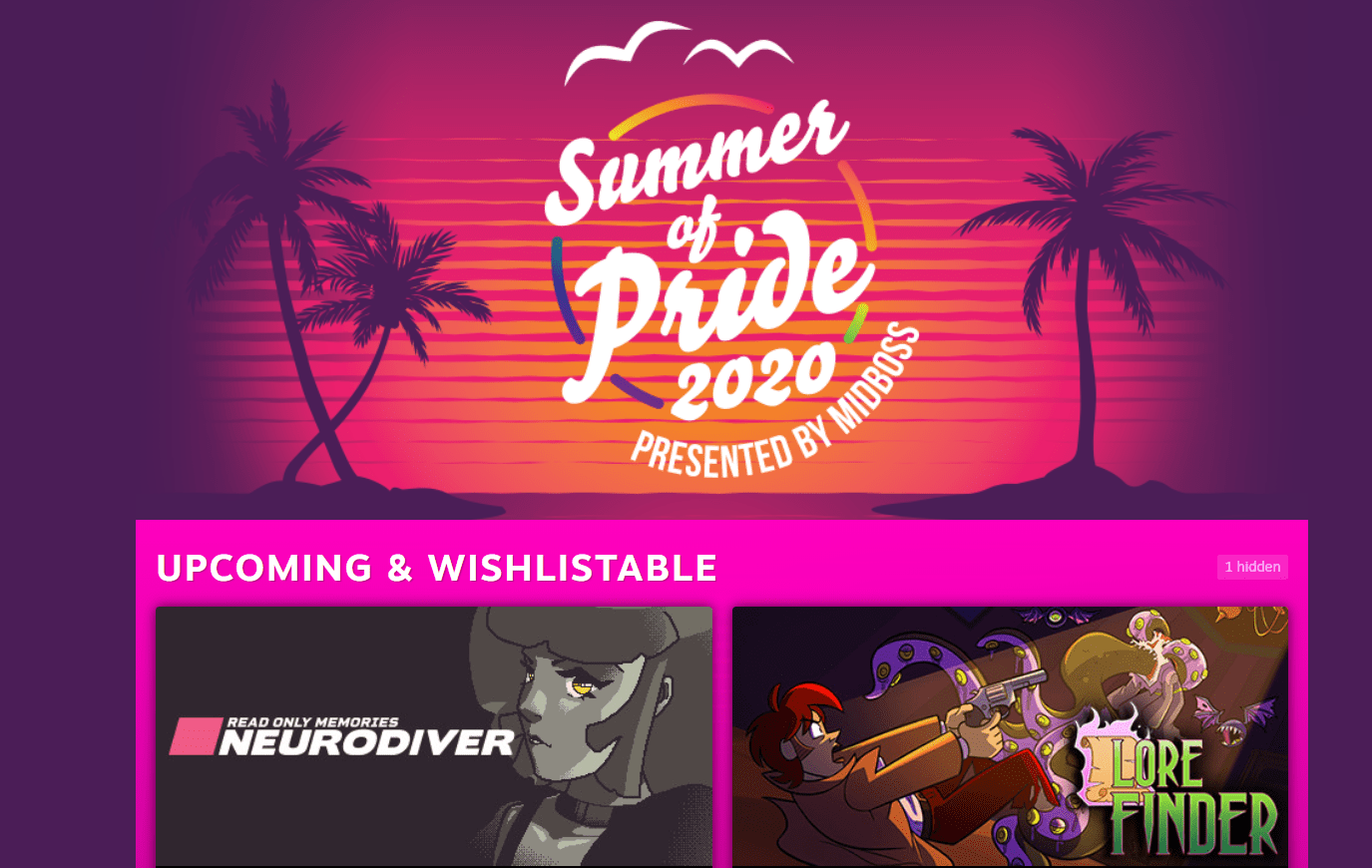 It is one of the biggest sales of the year as the maximum possible number of titles are available with their prices dropped. Users also get free stickers/trading cards for going through the Discovery Queue.

The spotlight will, quite obviously, shine on the Horror games, and there will be a lot of Halloween related, spooky events. 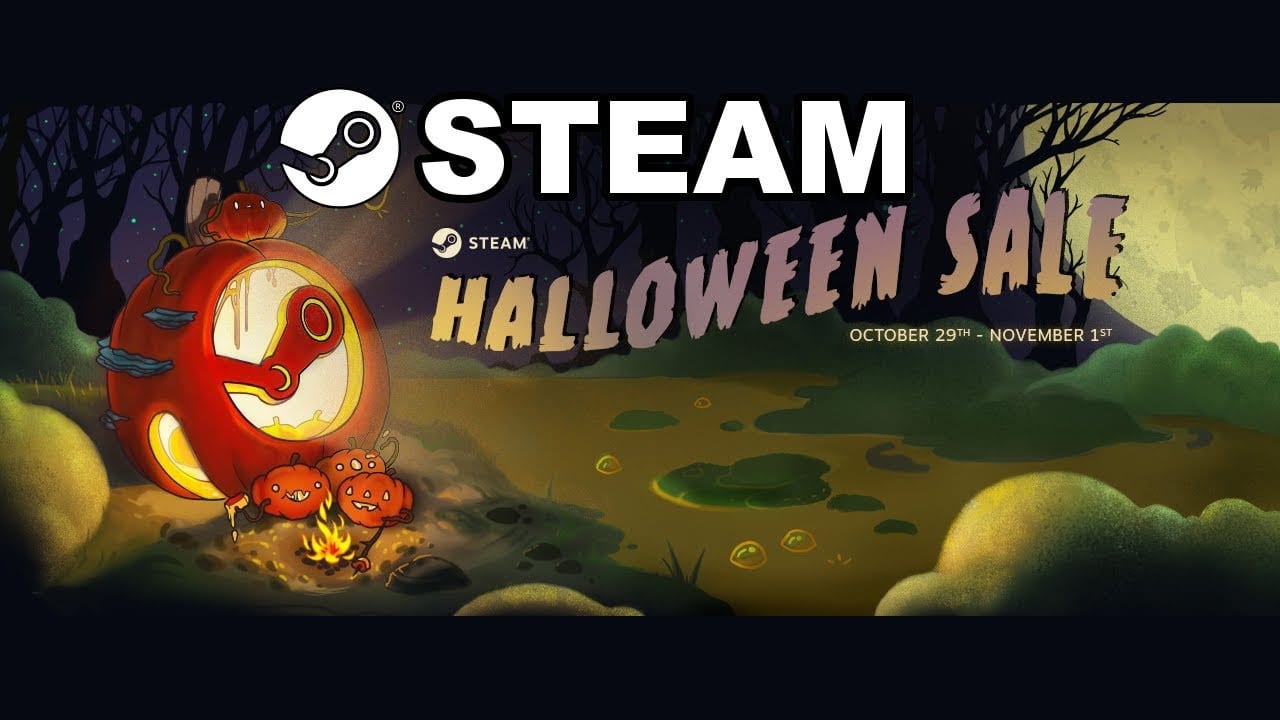 Autumn Sale is around the same time that most stores host Black Friday and Cyber Monday. The players also nominate their favourite games for the Steam Awards around this time. 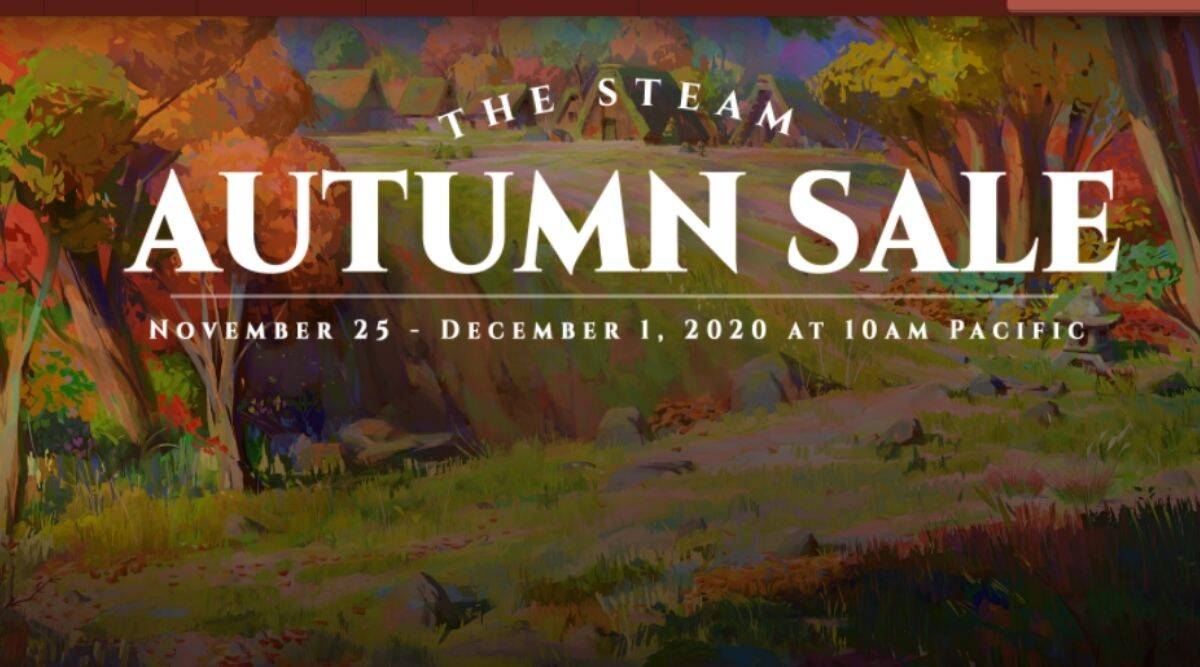 The finale biggest sale of the year. It is when the most significant of discounts are present. Usually, a minigame is also released. 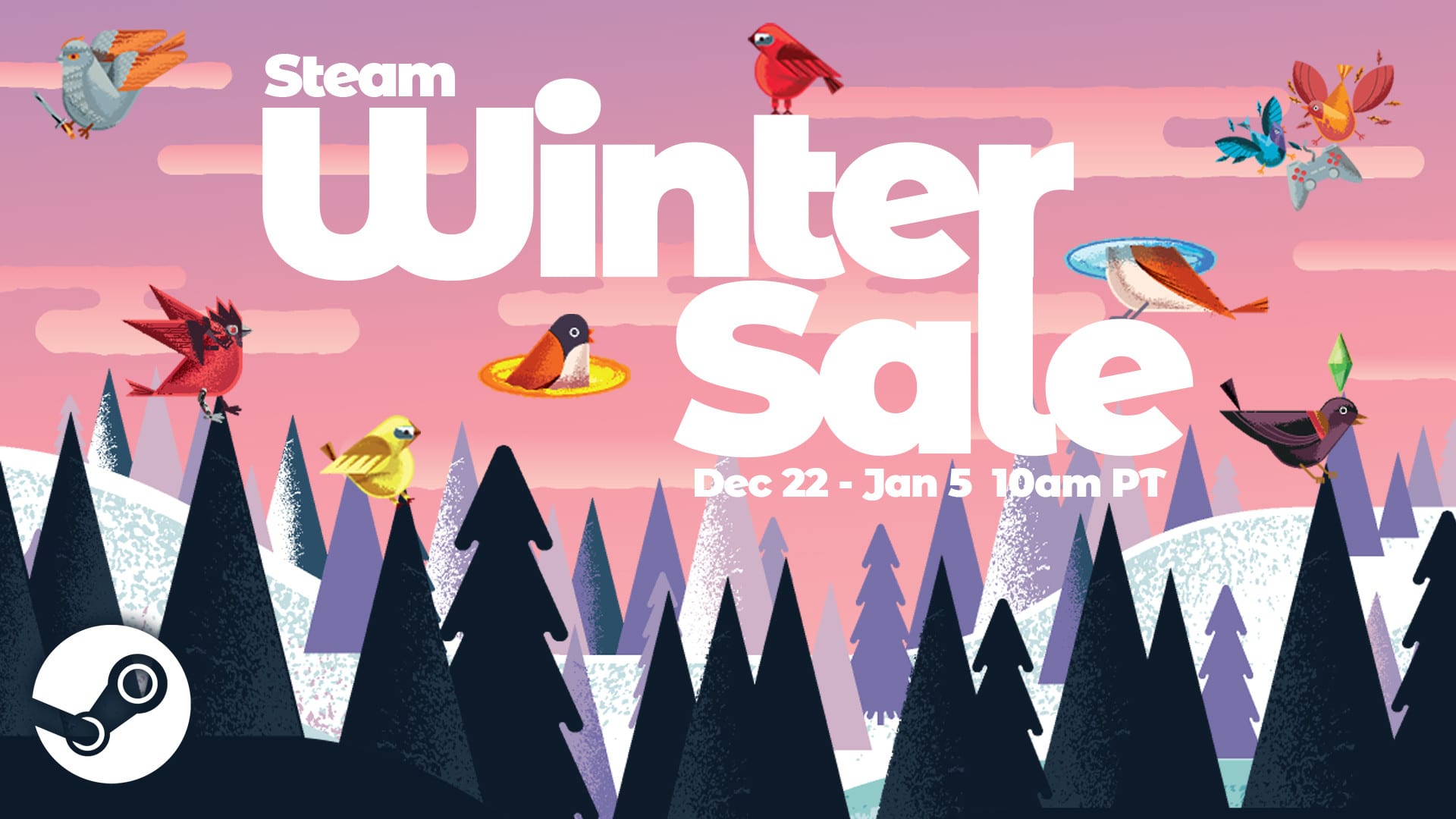