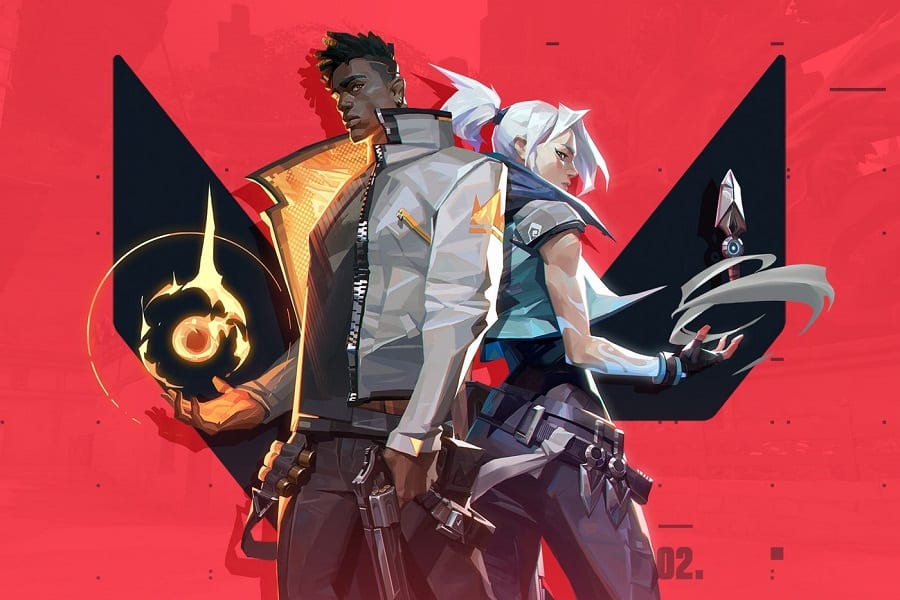 Ever since its official launch on June 2, 2020, by Riot Games for Microsoft Windows exclusively, Valorant’s popularity has skyrocketed within a very short period. Set in a futuristic world and providing a first-person shooting experience, Valorant is a team-based strategic shooter game. Valorant’s main game mode contains teams of 5 engaged in either attacking or defending. Players can choose from 15 Agents, each having unique skillsets which can be charged through kills, deaths, or spike actions. Other game modes also include Unrated, Spike Rush, Deathmatch, Escalation, and Competitive, having specific time limits and requirements for winning.

Nearly a week ago, Riot Games teased the new version for the ongoing Episode 2 and also the release of its 6th new map. Breeze, as named by the developers, released along with the latest patch update on April 27, 2021. The design of Breeze is inspired by the Caribbean Islands, mentioned as being based in the southern Bermuda Triangle.

Check out the gameplay trailer of Episode 2 Act III:

Also, Read Valorant: A Must-Play Immersive Game You Should Play!

Why the hype of Valorant?

Produced by the same company that released the legendary PvP game CS:GO, Valorant also follows its predecessor as a top-notch 5v5 team match. But what sets it apart from CS:GO is the introduction of additional features like Agents to choose from, which give you skills like throwing grenades, healing, or even teleporting, all according to the choice of character you make. And to ensure no character is overpowered, each character comes with its own weaknesses. Basically, the essence of team play is enhanced to higher levels making players use the skillset of each character carefully to best use rather than raw strength. All these make Valorant a very popular choice, even more than its predecessor. 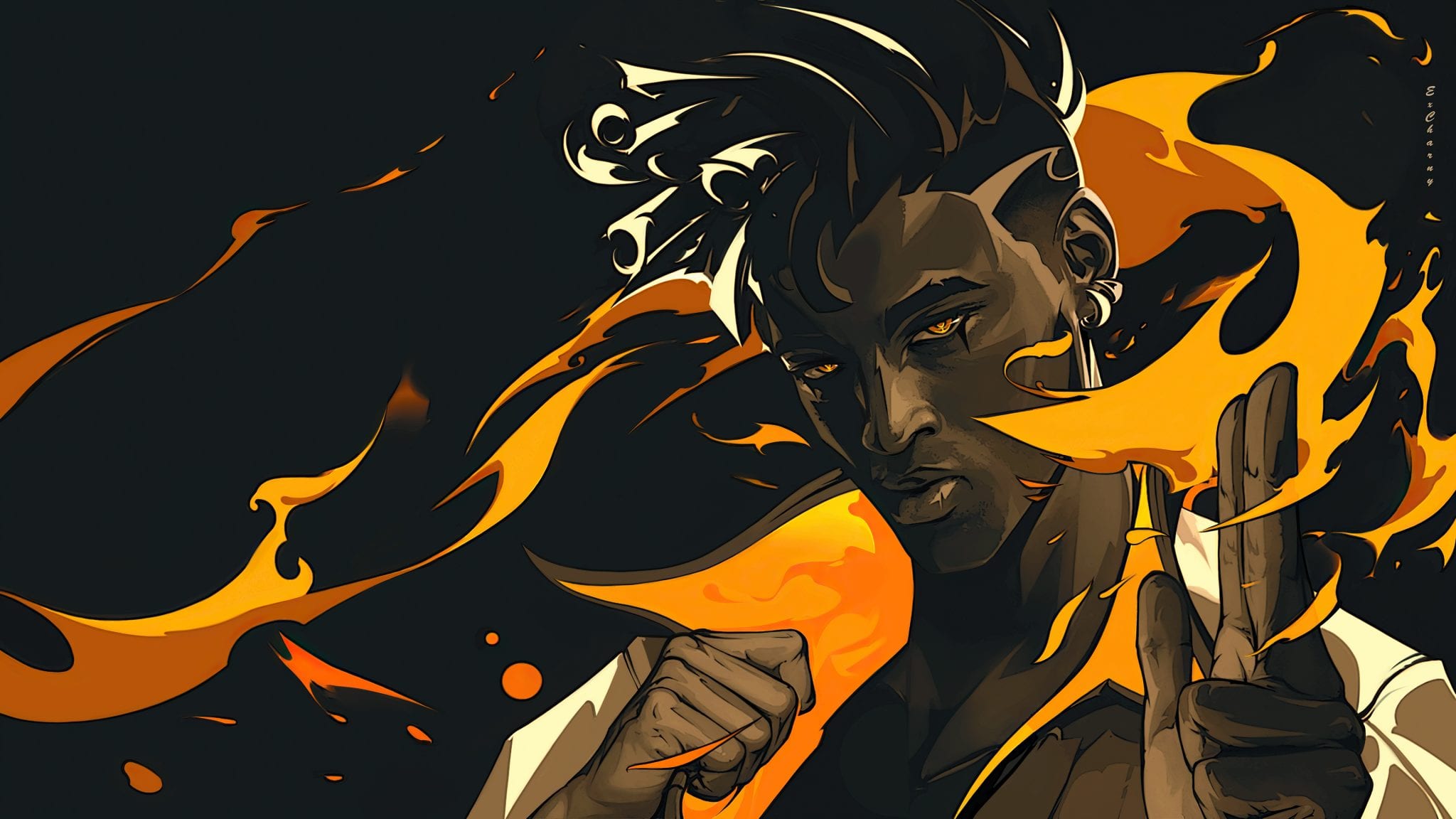 What all comes with the new patch update?

The latest patch update, 2.08, brings an end to the ongoing Episode 2 of Valorant storyline with the arrival of Act III. Including the all-new map Breeze, Act III introduces the new Battle Pass update with both free and paid rewards (for 1000VP or $9.99). The Coach System has also been added to the Tournament mode of the game, and a Breeze exclusive Unrated queue is active for 2 weeks. Riot Games also confirmed the availability of the Forsaken skinline that brings custom weapons which are remnants of the exiled Sovereign. 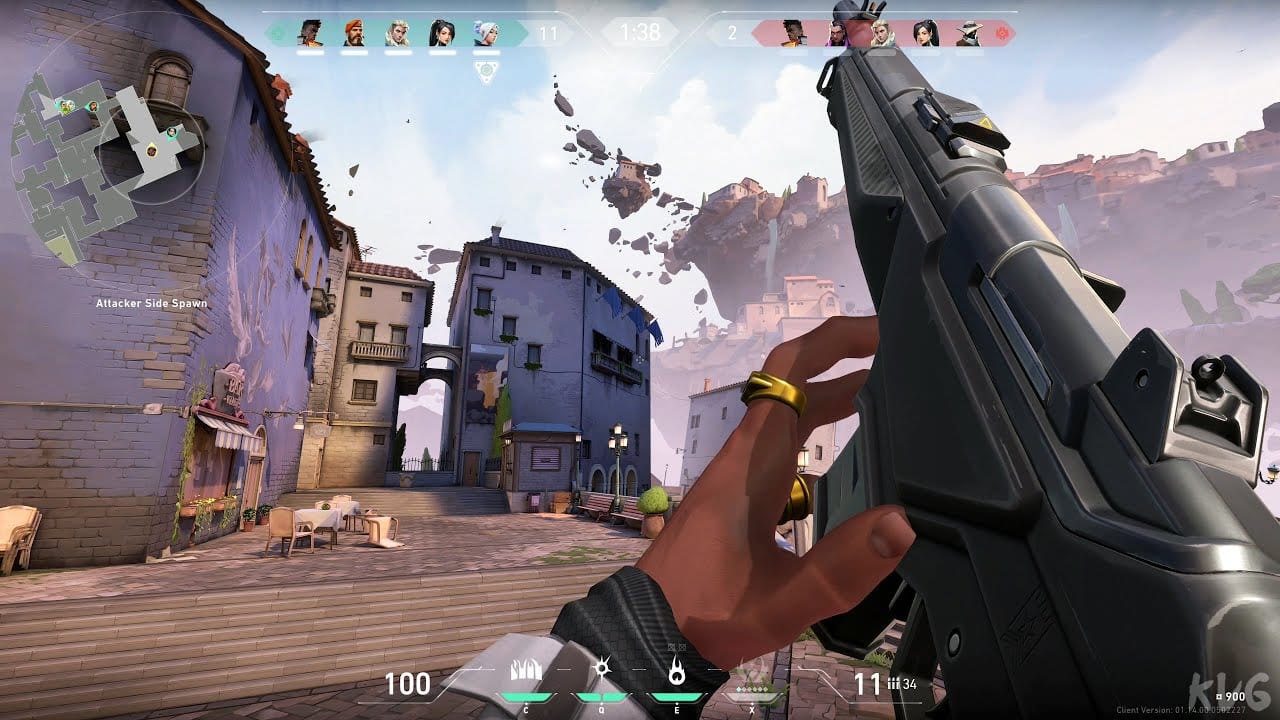 This will cost the players 1,775 VP separately for each item or 7,750 VP for the whole bundle. Also, respecting the previous demands of the players, a new HRTF update brings the weapons to drop sounds in the game. Other minor bugs from the previous patch updates have also been fixed in this one. The new Battlepass also brings a set of gun buddies and cards. Check out the patch notes for 2.08 on the official Valorant website.

A Breeze only Unrated queue was introduced alongside the available standard queues for Deathmatches and other forms of matches. This exclusive queue will be available for a two-week period and won’t be playable in standard Unrated mode until the period ends.

Coach slots were added to the game, enabling coaches to spectate the teams chosen in the lobby for Tournament Mode games. Although they cannot use in-game chat or voice chat, coaches can communicate with the help of a Tournament Moderator. 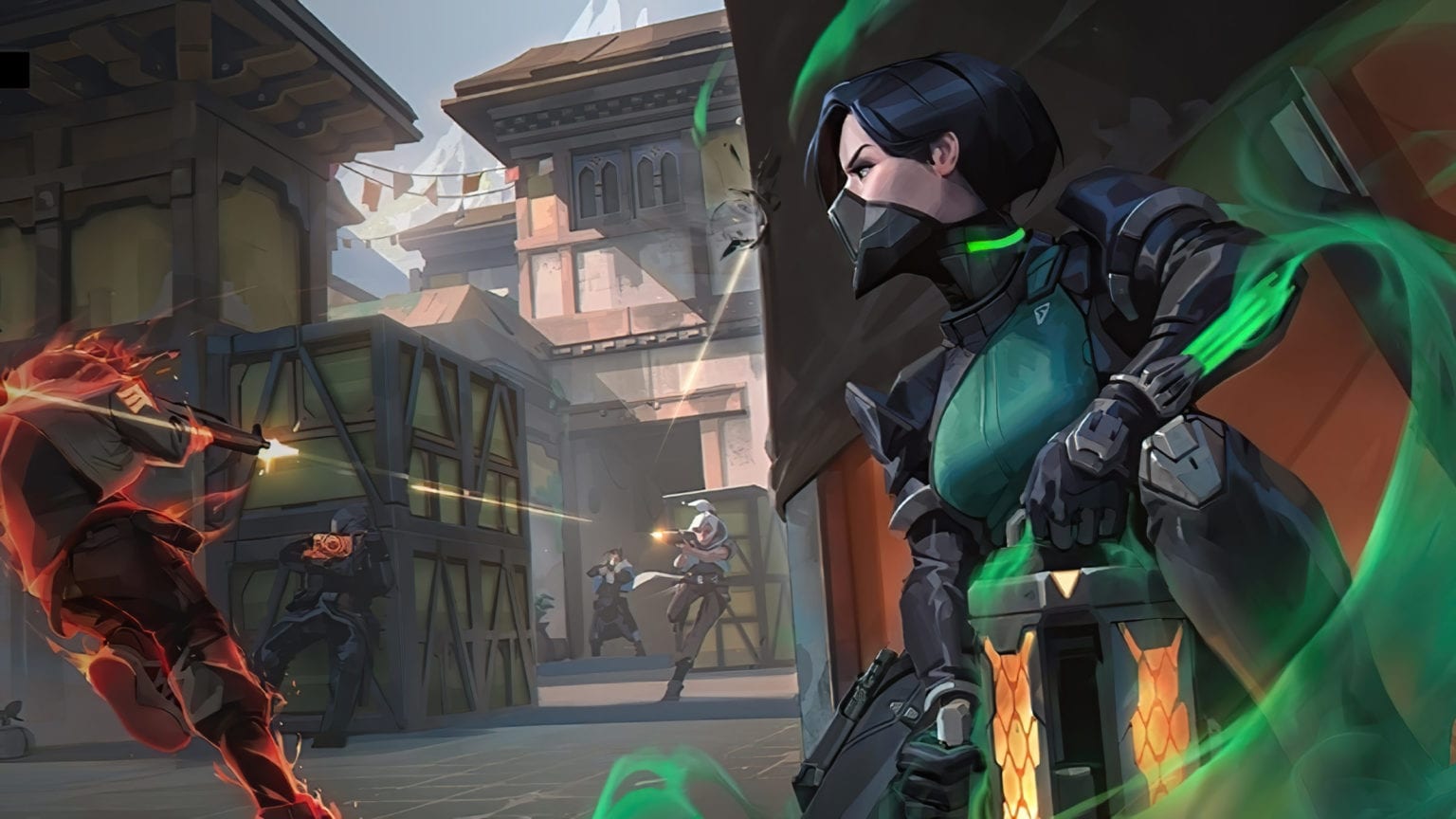 A Still From the Game (Credits: Riot Games)

Respecting the requests about the previous HRTF update, weapon drop sounds have been added to this patch.

Bugs noticed in the skills of certain Agents in the previous updates were fixed this time. Killjoy’s disappearing Turret and Alarmbot icons after disabling them were fixed. Viper’s Toxic Screen time limit and Poison Cloud pickup distance issues were also fixed. Astra’s Nebula VFX performance was improved on low settings.

Now in Spike Rush, you can pick up a weapon upgrading orb while keeping your Operator and also get a random secondary weapon slot along with it.

The rank icon disappearing in Match History was fixed, along with the Act rank badges showing up on the loading screen of non-competitive mode. 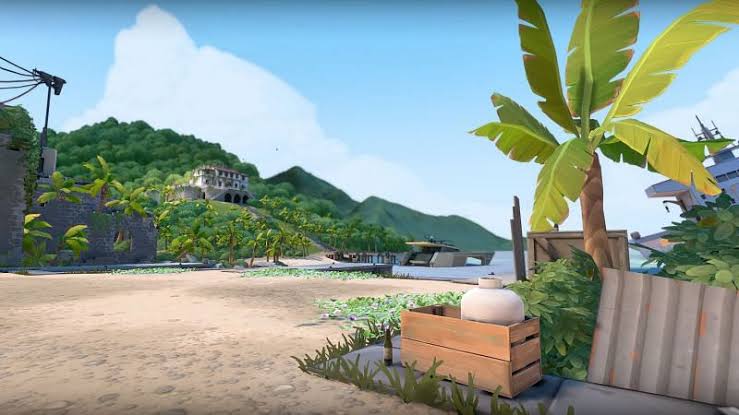 With much excitement among the players, Valorant introduces its sixth map in the game along with the ending act of Episode 2.  In contrast to the earlier available options, Breeze is set in tropical isles with luscious forests and sandy beaches. This makes Breeze set itself apart from other maps in the Valorant map pool, all with its colourful backgrounds and wide-open spaces. From the trailer that was released on the official Twitter handle of Valorant, we can interpret that the Breeze map favours long-range attacks because of its large playing area. With wider choke points, defending bases will become much more difficult than earlier, challenging the skills of the players. This will also enable Riot to better highlight the different guns and agents.