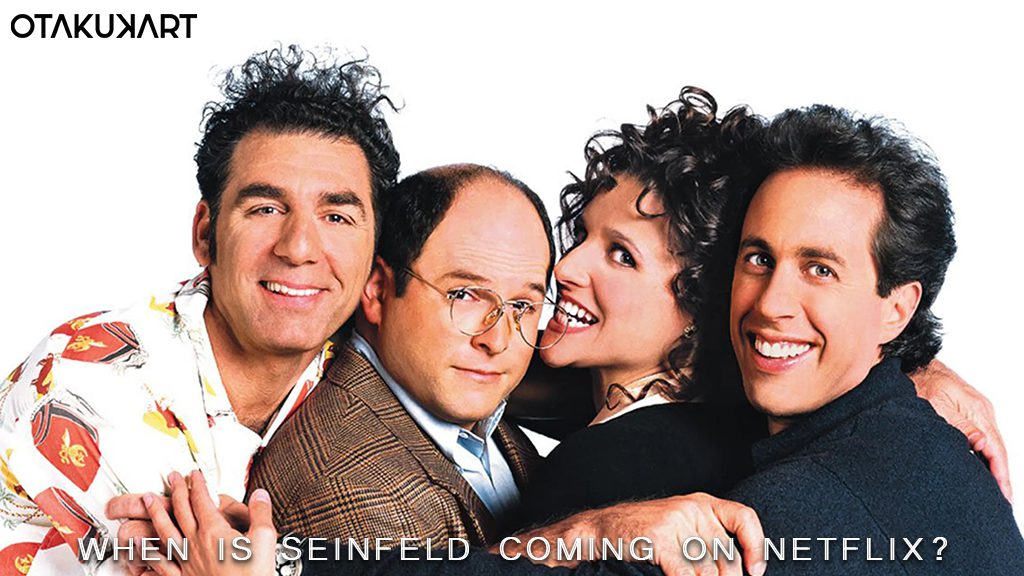 When Is Seinfeld Coming On Netflix

When is Seinfeld coming on Netflix? How many seasons will be available online? These questions have been going around the internet unanswered. But no more, we finally have the answers. Seinfeld is an American sitcom series that aired on NBC on July 5, 1989. It has over nine seasons and ended on May 14, 1998. The show is the creation of Larry David and Jerry Seinfeld, who is also the protagonist of the show.

Seinfeld was a rising star in comedy during the 1980s. Because of his rising popularity, he got an opportunity to create his own sitcom. Thus, he got along with his comedian friend, Larry David, to create a sitcom revolving around a fictitious version of Seinfield himself. The show also features great actors like Jason Alexander, Julia Louis-Dreyfus, and Michael Richards. The show’s plot is that Jerry questions each step in his daily life. Further, Jerry is accompanied by his friends George Costanza, his neighbor Cosmo Kramer and also his ex-girlfriend Elaine Benes.

The show became a huge hit among the audience since it came out on television in 1989. The didn’t only entertain the audience with its comedy but was also a magnificent slice of life show, which taught some important life lessons. The fans fell in love with the show’s characters and the storyline. Therefore, it became the third-best sitcom in history. The popularity didn’t fade away even after three decades. Instead, it kept growing, and now the biggest streaming platform in the world bought the show to stream it on their platform; therefore, we will look into when is Seinfeld coming on Netflix and also if any changes the show will have.

When Will The Show Release? How It Will Effect Netflix?

Seinfeld is already there on Netflix since October 1, 2021. Previously, the show was on Hulu, but because of the show’s popularity, Netflix invested 500 million US Dollars in getting it on their platform for five years. Since Netflix lost two of the most iconic shows, Friends and The Office. Warner Media bought the rights of the American sitcom Friends for 425 million US dollars. Later that year, Netflix also lost The Office, as NBC bought the rights for their online platform, Peacock. Because of losing two classic sitcoms, Netflix received a huge blow and was losing many subscribers. Therefore, the addition of a classic like Seinfeld will keep the subscribers hooked to the platform for 30-minutes long quality content. 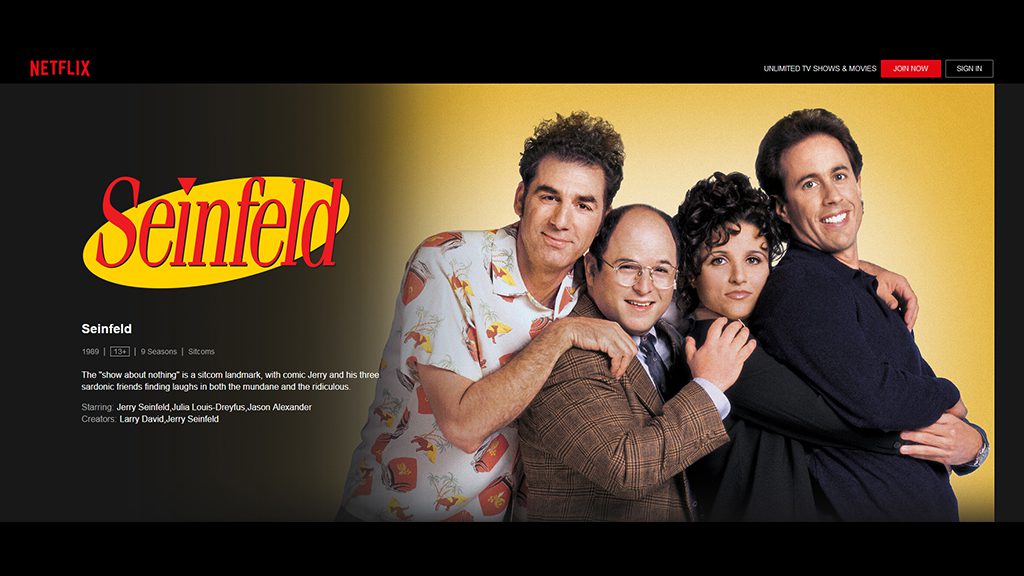 The American sitcom has over nine seasons, and Netflix released all the seasons on October 1. It was a bold move from Netflix, but the owners believe that releasing all seasons will attract a wider population. As the series has the capability of attracting fans from different generations. Also, owning the rights of Seinfeld got them closer to the creator and the main lead of the show, Jerry Seinfeld. Netflix has many future projects like chatboxes and talk shows surrounding successful comedians. Therefore, having Jerry on board will not only get them a successful series but also ideas for many future projects.

Nowadays, online media streaming services are a booming market. Every media houses are coming up with their own streaming platforms. Disney+ has already affected Netflix a lot. Disney+ has already become a fan favorite with its shows like Loki, WandaVision, and The Mandalorian. Further, Warner Media’s HBO Max also came up with many magnificent original shows along with classics like Friends. Further, Amazon and Apple TV+ are not much behind. Therefore. Netflix needs to make logical moves to take the lead in the business, and owning Seinfeld can be their first move in that direction. 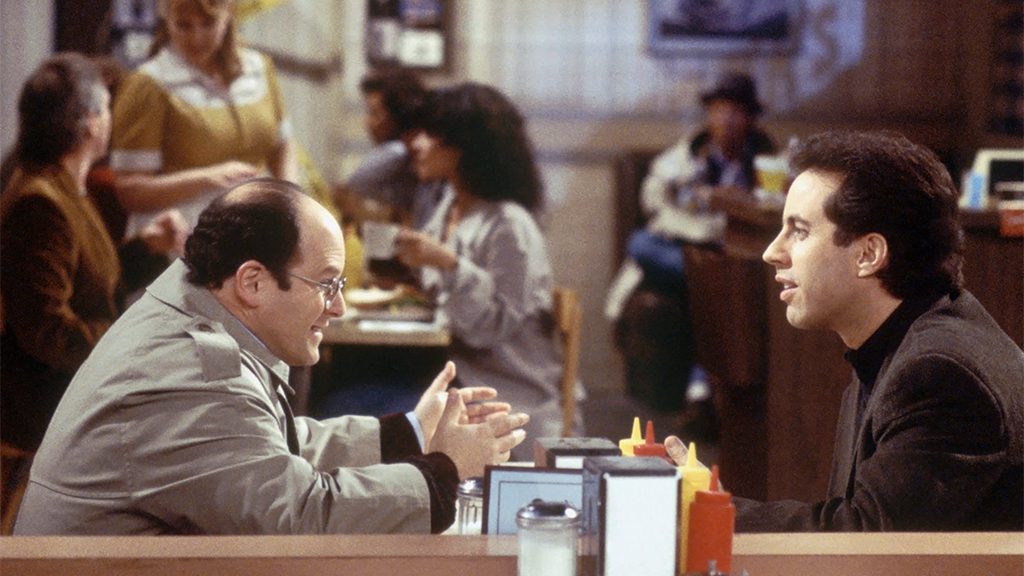 How Is The Audience Reacting To The Show On Netflix?

The platform change is not the only change the American sitcom Seinfeld is getting. It is also getting a change in the resolution and format. The entire series is rescanned and is airing in 4K format on Netflix. Further, the series is no more in the 4:3 aspect ratio; and instead, it’s now in the 16:9 aspect ratio. It might sound like an amazing change; however, fans are not liking the change very much.

To get the show in a 16:9 aspect ratio, all episodes are cropped. Therefore, the Seinfeld airing on Netflix might lose a lot of its visual gags due to the cropping. Many fans are also hating the new aspect ratio because it not only eliminates a lot of the visual gags but also gets rids of the retro vibe from the show. However, it is not the first time that Seinfeld fans have been upset about the aspect ratios. Even when it was airing on Hulu, the streaming platform presented the show in a widescreen aspect ratio. Therefore, Netflix needs to find a way to satisfy the audience if they want them hooked to their streaming platform in the long run.

Also Read: That 70s Show Spinoff – That 90s Show Is Confirmed By Netflix With Cast From The Original Sitcom