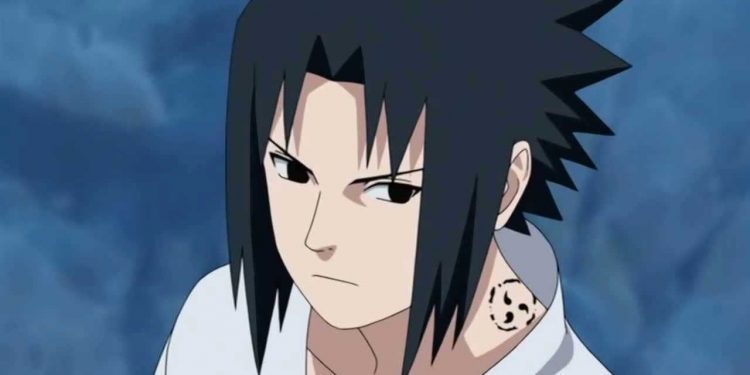 Sasuke Uchiha is regarded as one of Naruto’s most powerful shinobi. We’ve certainly heard a lot about him, but let’s learn more about him. He is Mikoto and Fugako Uchiha’s second youngest son, and his parents named him after Sasuke Sarutobi in the hopes that he would one day be as powerful as the shinobi. He is one of Konohagakure’s Uchiha Clan’s last living members. After his elder brother, Itachi, massacred his clan, Sasuke made it his life’s purpose to kill Itachi and avenge them. When he becomes a ninja, he starts in Team 7 and begins honing his talents via competition with his closest friend, Naruto Uzumaki. He departs from Konoha, unsatisfied with his progress, in order to get the power he requires to carry out his vengeance.

Sasuke grew up in the shadow of his older brother, Itachi, a natural genius to whom the Uchiha clan and town regularly compared Sasuke and his accomplishments. Sasuke adored Itachi and would never turn down the chance to spend time with him. Although Itachi loved Sasuke’s companionship, allowing him to watch him train and accompanying him on outings into the woods, Itachi rarely assisted Sasuke in becoming a better shinobi; instead, when requested, he would poke Sasuke’s forehead and promise to aid him at a later time. This irritated Sasuke, but he refused to let it taint his brother’s good reputation.

When Is Sasuke’s Birthday?

You have a sensitive and responsible character since Sasuke is a Leo. They appear to place a high value on family life, frequently sacrificing other, more personal areas of their lives in the process. People born on July 23 are obstinate and ambitious, but they also strive to do things perfectly. They are loving towards people who are close to them, yet they can be rather vicious towards those who cross them. This definitely explains Sasuke’s character. 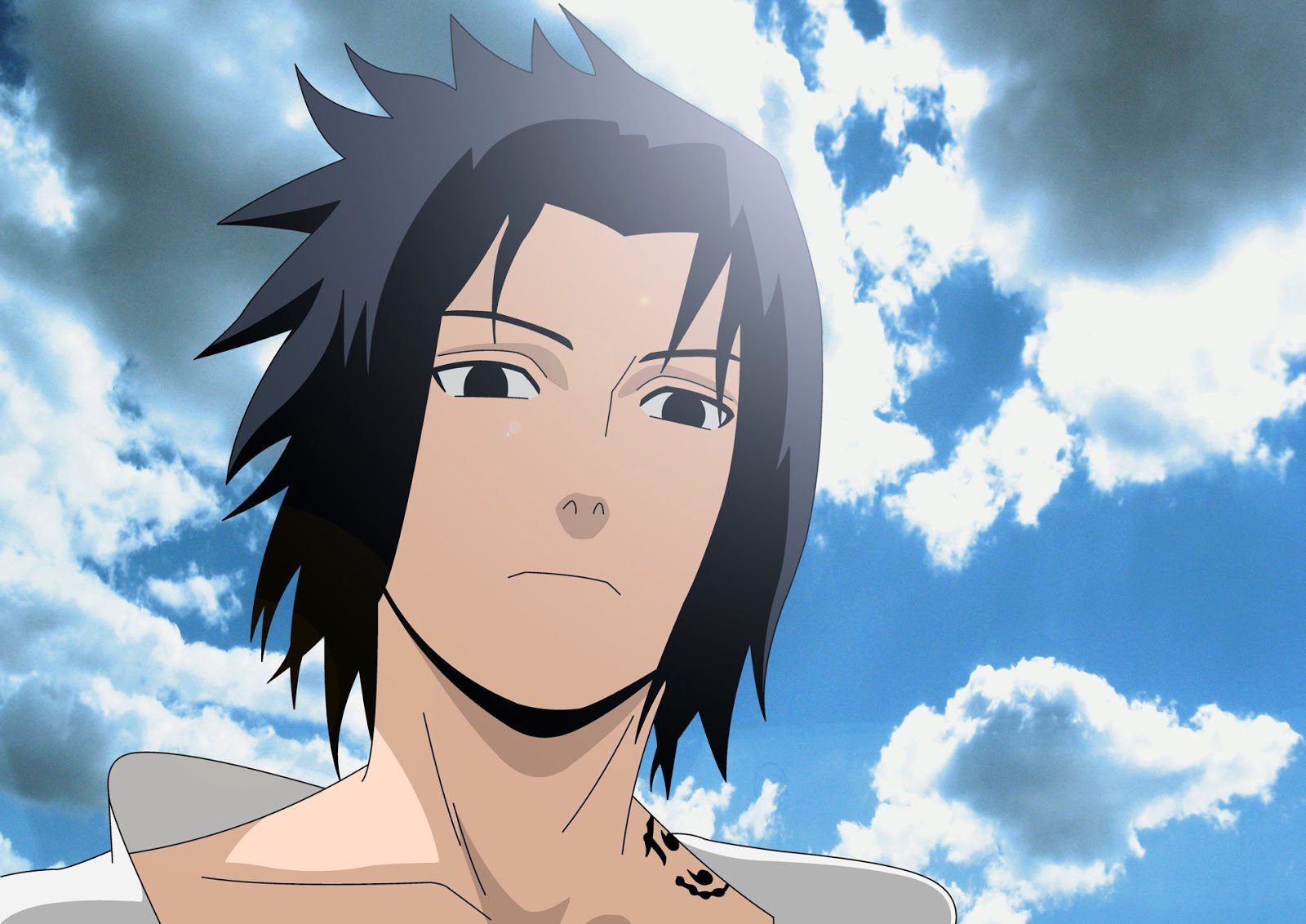 About His Personal Experiences

When he first arrived at the Konoha Ninja Academy, Sasuke quickly established himself as the class leader, frequently receiving high grades. However, he was never able to achieve the same goals that Itachi had, and as a result, his father paid little attention to Sasuke. Having become aware of their father’s indifference, Itachi attempted to fill in for him by providing Sasuke with the attention he desired, even blackmailing Fugaku to spend time with him.

Itachi grew distant and cold towards his family over time, resulting in a feud with many of the Uchiha clan over their suspicions that he had murdered his best friend, Shisui Uchiha. Sasuke had no idea why this was occurring, but he didn’t mind because it had a positive side effect: his father became more interested in his growth. Sasuke learned the Great Fireball Techniques from Fugaku in just a week. Fugaku praised Sasuke’s accomplishments while cautioning him not to follow in Itachi’s footsteps. 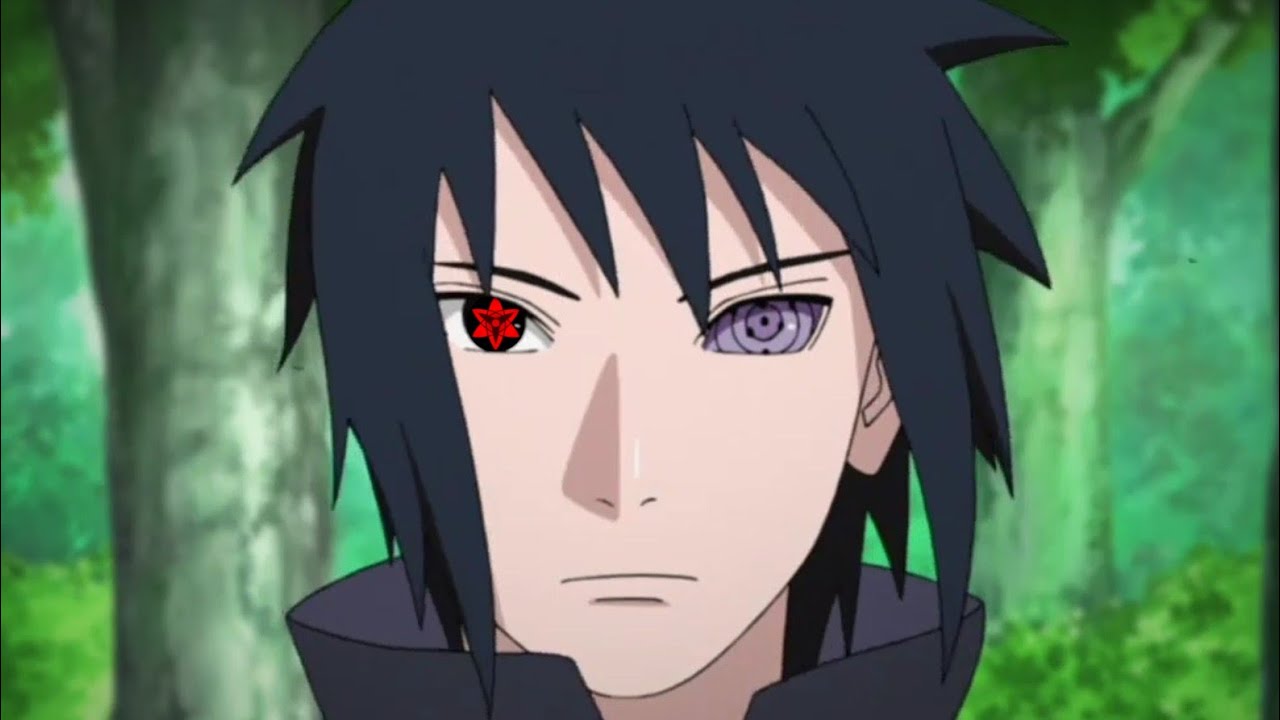 Sasuke went home late one night after a hard day of training to discover the streets filled with the remains of the Uchiha. He dashed home to inform his family about the Uchiha Clan Massacre, only to see Itachi standing over their parents’ deaths. Itachi retaliated by using Tsukiyomi on Sasuke, tormenting him with thoughts of him murdering their family. Sasuke made an attempt to flee. Itachi cornered him and told him that Sasuke, as he was at the time, was not worth killing. He could only prove a worthy challenge to Itachi’s abilities by becoming stronger, such as by acquiring his own Mangeky Sharingan. Before leaving, Itachi encouraged Sasuke to despise him, seek vengeance, and gain power as a result.

After discovering the truth about his brother’s sacrifice and being happily redeemed by Naruto, Sasuke returns to Konoha and dedicates his life to helping safeguard the village and its residents, gaining the title of “Supporting kage.” Sasuke grows up to be wiser and more mature, as well as truly kinder and compassionate, despite his deadpan demeanor.