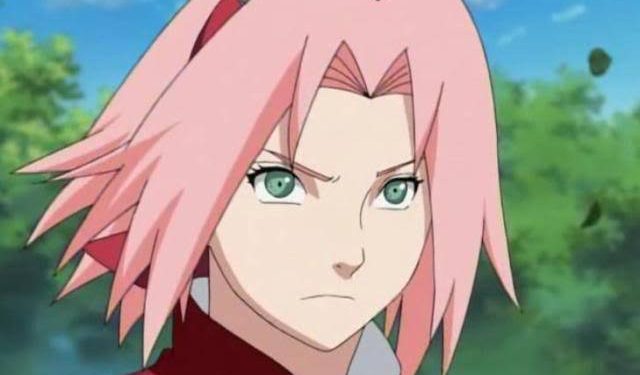 Sakura Uchiha is a Konohagakure kunoichi. When Sakura is assigned to Team 7, she rapidly realizes she is unprepared for the responsibilities of a shinobi. She overcomes this, though, thanks to Sannin Tsunade’s training, and is now regarded as one of the greatest medical-nin in the world. Today we shall discuss his personal life as well as his birthday. Everyone enjoys their birthdays since it is, after all, their special day. Everyone notices you, and it might feel like you’re a celebrity at times.

Sakura Uchiha is a fictional character. She made her debut in Chapter 3 of Volume 1 of the manga. Sakura Haruno is Mebuki and Kizashi Haruno’s only child. Unlike her teammates, she had a normal upbringing, nurtured by her parents, with no major tragedies or issues. Sakura was nervous and self-conscious about her wide forehead as a youngster, which she concealed with her bangs. It wasn’t until she met Ino, who protected her from bullies and became her friend, that she began to feel more secure in herself.

Sakura often provides the external image of being respectful to her superiors, mindful to her colleagues, and secure in herself at the commencement of Part I. She has bouts of shyness towards Sasuke and competition around Ino, but she typically looks calm. This reserve, while never deceptive, frequently covers Sakura’s true feelings: in particular situations, she expresses irresponsibility, envy, and wrath. Sakura prefers to project her thoughts within rather than showing them to others, this allows her to represent who she genuinely is, which is called “Inner Sakura” to have the opinions Sakura desires to keep to herself. 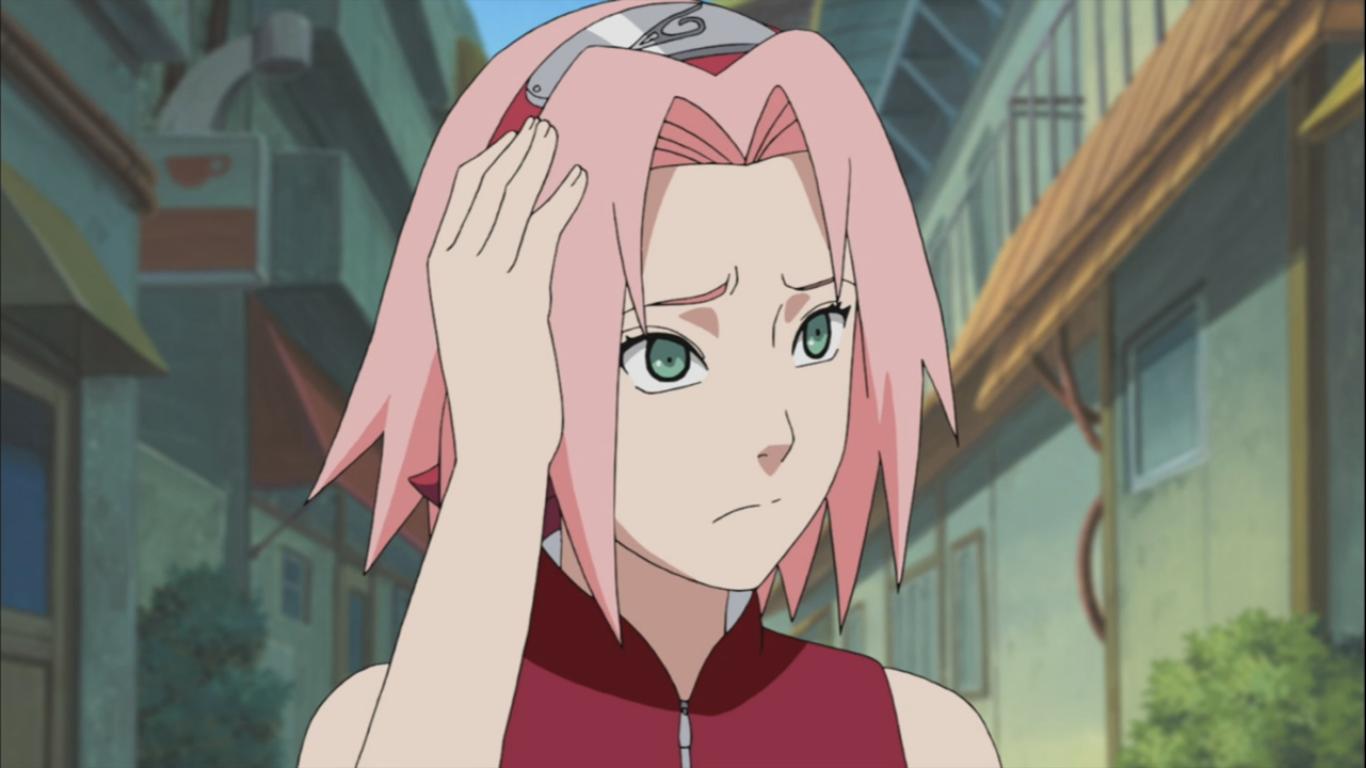 Naruto has a huge crush on Sakura, despite the fact that he knows she only has eyes for Sasuke. Sakura initially despised Naruto for being a brat, and while delighted to join Sasuke’s squad, she is nauseated when Naruto also joins. When Sasuke and Naruto work together to defeat numerous renegade ninjas, Sakura realizes that Naruto is equally as powerful as Sasuke.

When she realizes that Naruto is the only one who understands her, she warms up to him. She believes in Naruto and does not want his desire to come true. Sakura learns after Sasuke’s treachery that Naruto only has the power to bring Sasuke back. Sakura chooses to tell Naruto she loves him after learning about Naruto’s pledge to bring him back will make him hesitant to quit up. He, on the other hand, does not believe it. It’s implied that her confession had a smidgeon of truth. Naruto ultimately grows out of his adolescence and marries Hinata.

When is Sakura’s Birthday?

Sakura, along with Naruto and Sasuke, is a member of Team 7. Sakura’s birthday is on March 28th. Her zodiac sign is Aries. She presently specializes in medical Jutsu, and her extraordinary physical strength is enough to make any formidable opponent dread her. With her powers, she was able to overcome even Akatsuki member Sasori and save Granny Chio. She is presently Sasuke Uchiha’s wife and Sarada’s mother. Her birthday is on March 28th. Sakura and Ino have been friends since they were children. When they discovered they both admired Sasuke, their friendship deteriorated, and they became bitter rivals. After competing in a competition, they were able to release all of their pent-up stress and begin to rekindle their friendship. While Sakura still has romantic emotions for Sasuke, Ino has moved on. 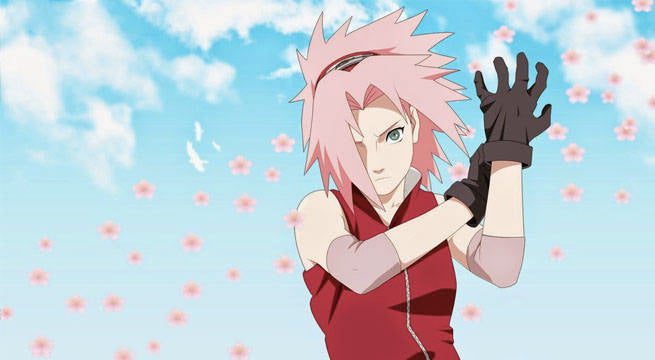 On July 23rd, the year Kyuubi invaded Konoha, Uchiha Sasuke was born. Sakura had a huge crush on Sasuke Uchiha at the start of the series. Sasuke considered her as nothing more than a spoilt princess, as Sakura eventually realized after refusing to aid him during perilous missions. After being pardoned and before going on his atonement mission, Sasuke declined to allow Sakura to join him but signaled his desire to develop a relationship with her by poking her on the forehead (the ultimate expression of love) and swore to see her again when he returned. When Lee first saw Sakura, he had feelings for her. Sakura first thought he was strange, but after he nearly died saving her life, she warmed up to him. Lee, like Naruto, finally goes on and marries another lady and has a son.