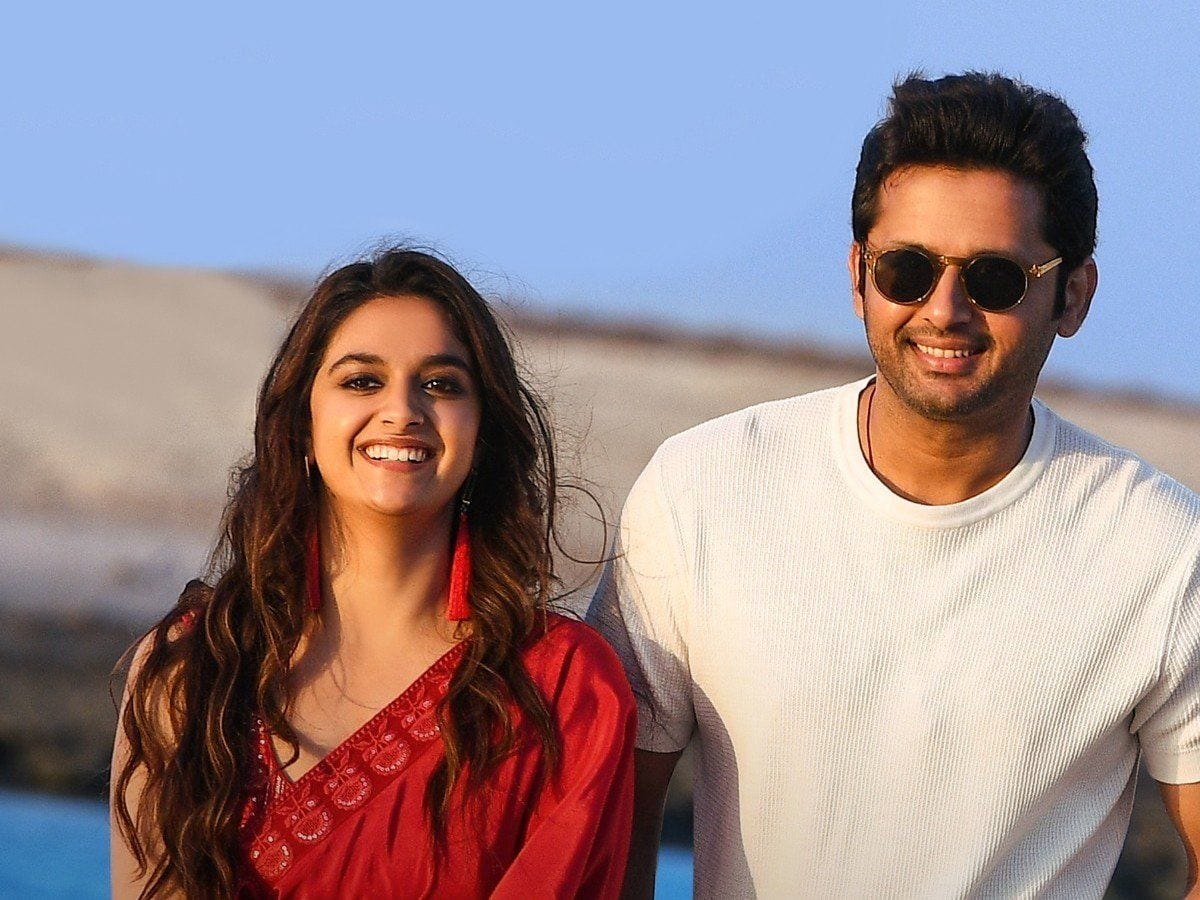 Rang De has been in development for quite a while now, and the anticipated fans are looking forward to its release with major heart eyes. Now, you guys should know that this tale has been created in Telegu language by Venky Atluri. The main genre of the movie is romance as well as comedy. The plot of Rang De has been allegedly loved by fans, and you all might be wondering what it is. Rang De is a story of a couple who hated each other at first and tries to bring down their counterparts at first. The story also teaches us how love is stronger than any other emotion in the world and has the power to unite people. The main lead of the film is a boy named Arjun who is loved by his parents as well as the neighbors.

There are not many children in their society, and thus, everyone’s attention is cast upon him, and he enjoys being at the center. But soon, his comfort comes crashing down when Anupama moves in near in house. The attention which was first received by Arjun is now showered upon her. Also, he is a weak kid in studies, but Anu excels in all her classes as well as subjects. Thus, Arjun’s parents even used to compare him to her reminding them how she is better at work than he is. This created a sense of hatred in him for Anu. On the other hand, Anu likes Arjun a lot and always is ready to help him. Well, if you want to know more about the plot, then you all can learn about it in the plot section below. But first, let us discuss the details of the release date of this film. 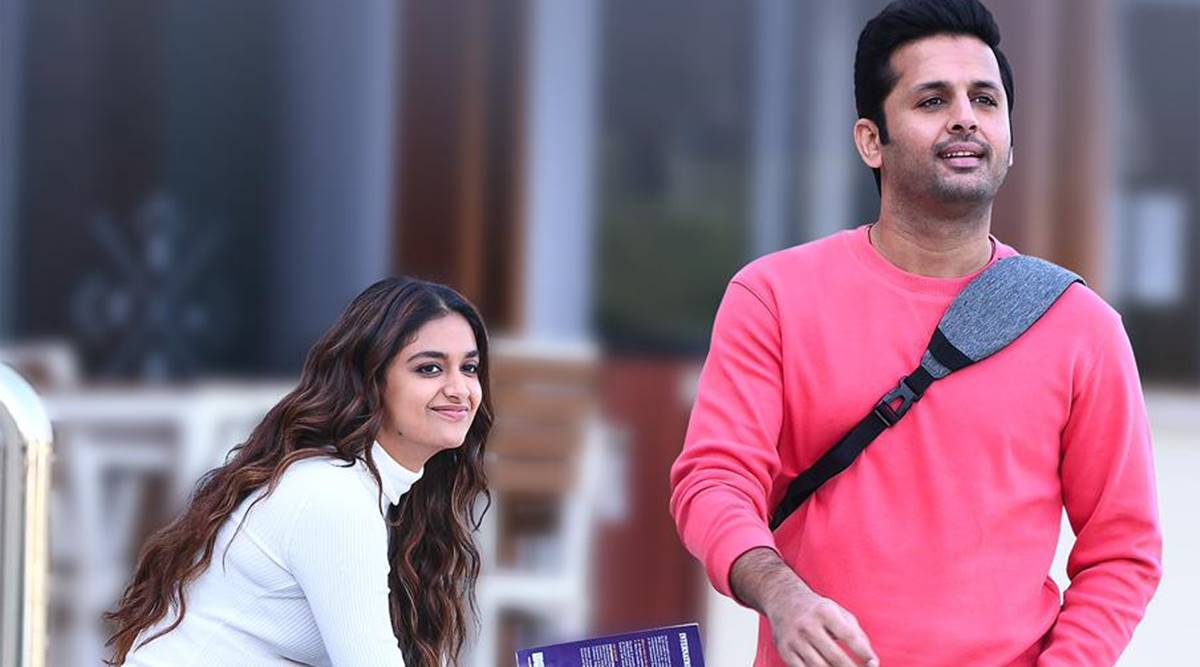 A still from Rang De

Rang De is released in theatres on the 26th of March 2021, and fans loved the whole concept. But now, the people who could not attend the cinema because of the rising Corona Virus threat in the country are desperately waiting for the movie to drop out on OTT platforms. If you are one such person and do not where to watch Rang De online, then we have got you covered. Rang De is scheduled to drop out on Zee Plex from the 1st week of May 2021, and you all will be able to stream it on the platform. Later, from the 21st of May 2021, the film is also going to release on Zee 5.

Now, the film is pretty popular because of its plot as well as its cast, which is studded with stars. The list includes Nithiin reprising the role of Arjun. Keerthy Suresh enacting the character of Anupama. Naresh does the part of Arjun’s father. Kausalya reprises the role of Arjun’s mother.

Well, we shall now come back to discuss what the plot of this story was. So, we see that Arjun starts to despise Anu, as we have already discussed before. Thus, he decides to apply to a university in Dubai in order to get away from this neighborhood and especially the praises of Anu. But we know he is not as good in his studies; thus, through various illegal means and connections from friends, he manages to score an acceptable grade on GMAT. His father becomes very happy and even throws a party to celebrate his success of being accepted to a foreign university. Although, his plans come crashing down when he finds out that he lags the entrance by 1 mark as there are two students who excel him with the grade.

On further digging, Arjun finds out it is Anu and, out of jealousy, blabs her mother about her plans of continuing studies and not getting married. This makes Anu very sad and, even with all the resentment, at one point, had to give in to her parent’s wish of marriage with a heavy heart. But Anu is not a basic girl who let a guy step on her dreams of studying and being successful. She plans a very powerful plot and pranks Arjun into marrying her and taking her to Dubai with him. Arjun also gives in because of the pressure from society but is not happy with the marriage. Later, as the movie evolves scene after scene, we see the two fall in love all over again and enter a happy ending.

Also Read: Strange Evidence Season 5: Everything You Need to Know.