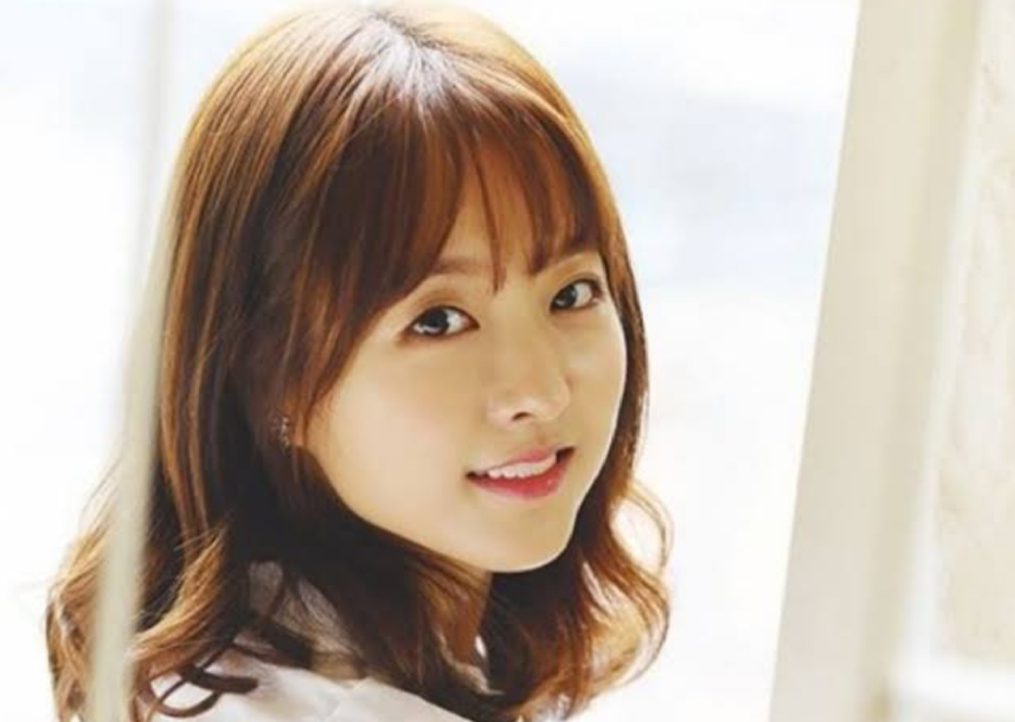 In today’s article, we will discuss When is Park Bo Young’s Birthday? Yes, you read it right. In this article, we will cover the infamous South Korean actress, Park Bo Young. Nowadays, Korean dramas are so much in trend that people all over the world are very much fond of them. Fans and followers from different countries of the world, even if they are new to the Korean language, are much interested in watching those dramas. Each year, when does Park Bo Young cut her birthday cake? When and where was the famous Korean star born? From where did Park Bo Young pursue education? Her crazy and lovable fans and followers are much excited and interested to know about Park Bo Young’s early life. We will discuss more of it later on in this article.

It is very obvious and common for crazy fans and followers to gossip and spread rumors about the personal lives of different celebrities. This happens because they are celebrities. Likewise, there have been several dating rumors about Park Bo Young. Crazy youngsters that are her fans are very much interested in her personal life. After all, she is a young, talented and famous celebrity who has achieved much popularity in the Korean entertainment industry. We will discuss the personal life of Park Bo Young. If you are one of those craziest fans of Park Bo Young, this article will surely excite you and bring a smile to your face. So, what are you waiting for? Go ahead and get into this article to know further about Park Bo Young.

When is Park Bo Young’s Birthday?

Park Bo Young’s birthday is on 12 February. Fans are much eager to know when was the famous Korean actress Park Bo Young born. People are also much interested in her birthplace. Well, Park Bo Young was born on 12 February 1990 in Jeungpyeong County, North Chungcheong Province, South Korea. Every year, she cuts her birthday cake on 12 February in the presence of family and friends. At present, she is 31 years old and is very cute and pretty. 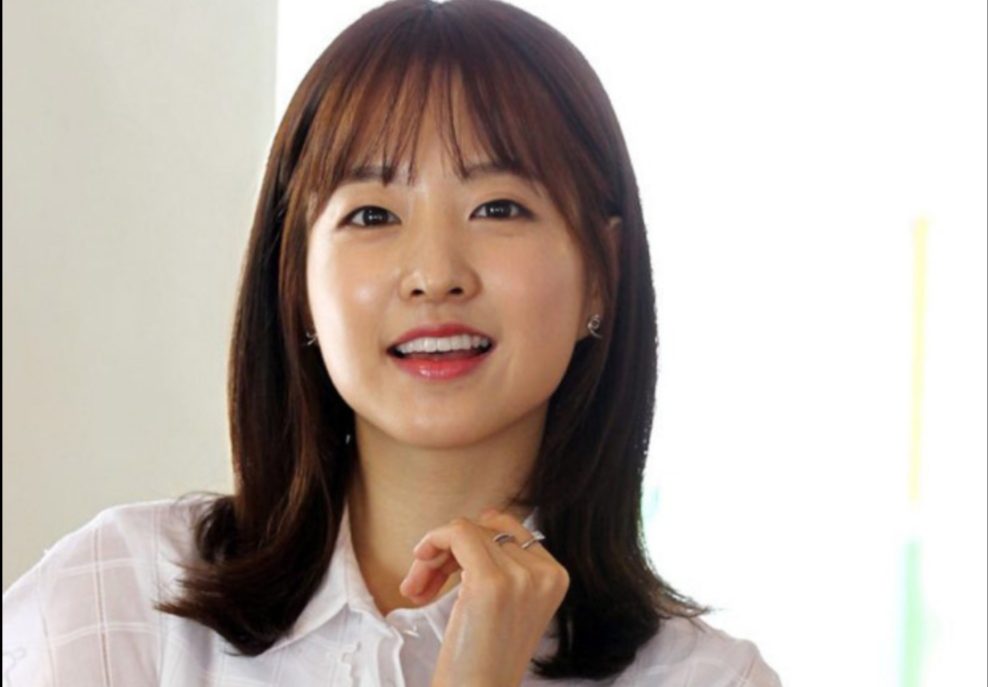 When it comes to her education, the famous Korean actress Park Bo Young attended Dankook University in South Korea. Besides being a well-known star, she was always good at studies. Now such a successful star she is.

Park Bo Young, as an actress, is quite successful in her career. From a very young age, Park Bo-Young wanted to be an actress. She has gained much recognition and fame in the Korean entertainment industry. With her incredible performances and cute looks, Park Bo Young has gained much popularity and a massive fan base. Some of her very popular films and television series include Scandal Makers (2008), A Werewolf Boy (2012), Oh My Ghost (2015), Strong Girl Bong-Soon (2015), On Your Wedding Day (2018), Abyss (2019), Doom At Your Service (2021), and many more. 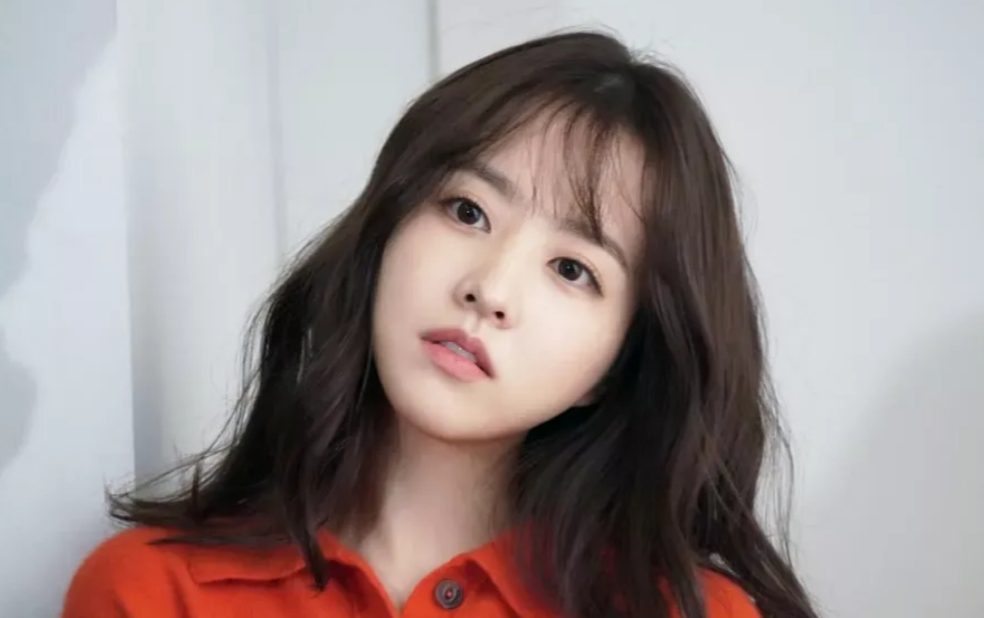 Park Bo Young has accumulated a massive fanbase. She has stolen the hearts of millions of male hearts from different parts of the world.

It is very obvious for the fans to gossip and spread rumors about celebrities, on different social media platforms. Likewise, Park Bo-Young’s case is no different. There have been several rumors about her relationships with other famous Korean actors. But none of those romantic relationships is confirmed yet.

At present, the famous Korean actress Park Bo- Young is single and is not dating anyone. It seems like the actress is focusing more on her career rather than getting into a relationship with anyone. Even if she dated anyone earlier, it is not known. She always preferred keeping her personal life private, out of the spotlight. Her fans wish her good luck for the upcoming days of her life.