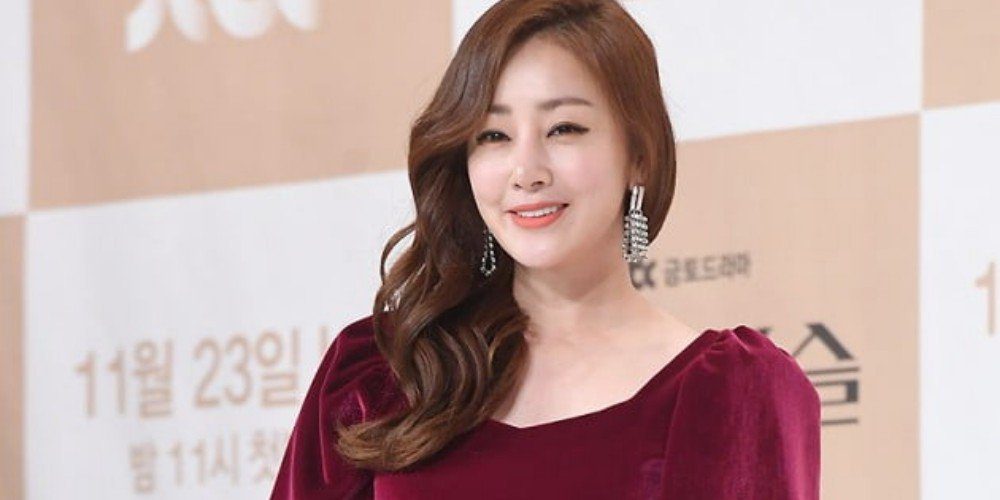 When Is Oh Na-ra’s Birthday? Oh Na-ra is one of the famous personalities in the South Korean television industry. She is known as a fine television and film actress. Her supporting roles in dramas like Yong-pal, Hyde, Jekyll, Me, Flowers of the Prison, Man to Man, The Lady in Dignity, and Sky Castle gained her a lot of public attention and recognition.

In 1996, she got enrolled in the Seoul Performing Arts Company. She debuted with the musical Sim Chung in the following year and in 2001 worked for the popular theatre company named “SiKi” in Japan. In the year 2004, Oh Na-ra joined the musical “I Love You”. She is also well-known for participating in the lengthy-running musical “Singles” and for also being the lead in the musical “Finding Mr. Destiny”. For which she was nominated for the Best Actress category in the 12th Musical Awards.

Moreover, the actress is known to be one of the globally recognized personalities in the realm of K-dramas and Korean movies. She has stolen a fair amount of spotlight with her incredible beauty and impressive talent. Her gradual success growth has earned not only her fame but also praiseworthy fortune. There is so much to know about her and her growing career. So, what are we waiting for? Let’s take a dive in and have a look at everything.

When Is Oh Na-ra’s Birthday?

Oh Na-ra celebrates her birthday on 26 October. She was born in the year 1974 in Seoul, South Korea. As of 2021, she has a net worth of $1 Million – $5 Million. Her main source of income has been her acting in several dramas and movies in the entertainment industry. She got into Kyunghee University in the Department of Dance and later graduated from Dan-kook University in the School of Culture, Arts, and Design. 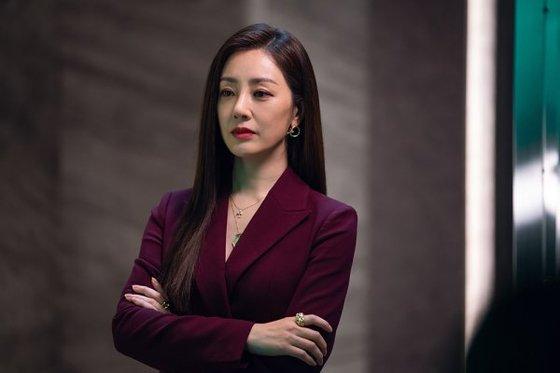 In 2008, she started shifting her career path from musicals to TV shows. Her surprising appearance in the movie version of “Finding Mr. Destiny” was an absolute shock for everyone. Her major in Dance came in handy and got her the chance to appear in the 2012’s movie titled “Dancing Queen”.

She is known for her role as Kim Hyun-sook in the SBS 2012 series titled “Feast of the Gods”. In the year 2017, she bagged the Excellence Award for the series “Because I Love You” in the 25th Korean Culture Entertainment Awards. When we say, she is known for her breathtaking beauty and cool fashion sense, we mean it. In the year 2019, she bagged the fashionista Award in the 14th Asia Model Awards.

In a concluding interview of her drama titled “Sky Castle” on 7 February, Oh Na-ra revealed that she has been dating Kim Do Hoon for 20 years now. He is a musical actor and professor. When asked about her plans for marriage, she said that she doesn’t dislike the idea of getting married one day. They want to tie a knot very soon, but their busy schedule is not allowing that. They always keep postponing things for next year, and it is nothing like they are avoiding marriage on purpose. 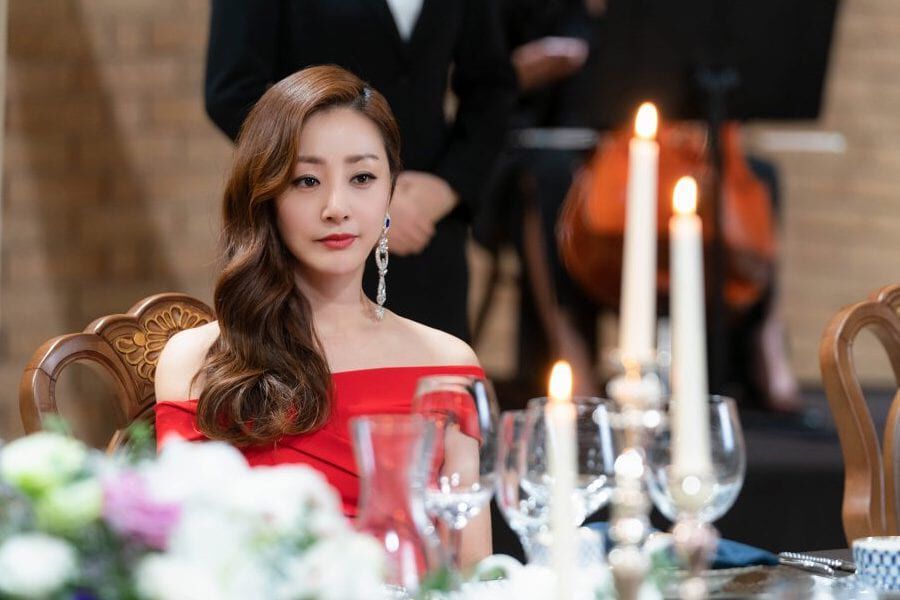 When asked about how they managed their relationship for this long, she said that the key was honesty. She revealed that they never held anything back. They are open to each other about everything. In all these 20 years, they have endured many ups and downs, and now they have reached the point where they understand each other just from breathing.

Like any other couple, they too don’t suit each other perfectly. They, too, have their own flaws and issues. She pointed out their differences. She said that their taste buds are completely different, and for managing the same, they have come up with a rule. So, whenever they go out to eat, the person who has suggested the outing pays, and the other follows.

Well, they are setting couple goals.