When is Nine Perfect Strangers Coming To Hulu? 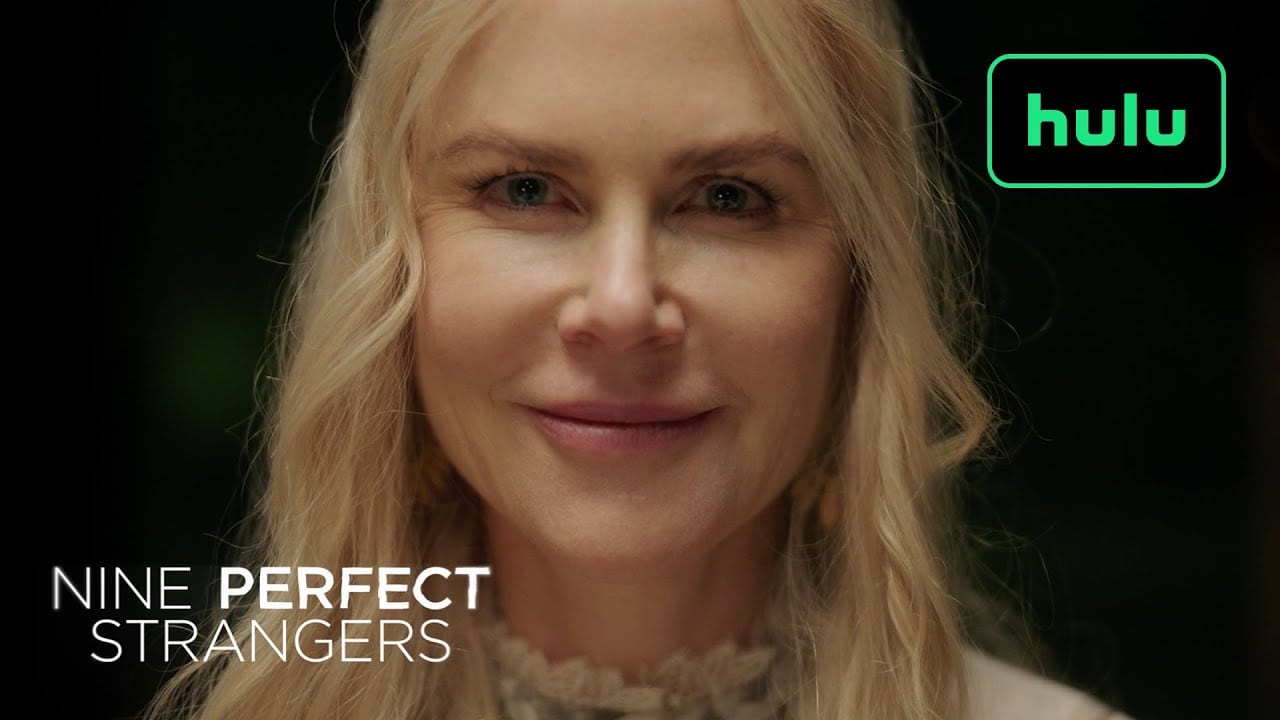 When will Nine Perfect Strangers release on Hulu

“Nine Perfect Strangers” is a Hulu series that is soon going to premiere this year. Recently, during the 93rd Academy Awards, ABC released its trailer. “Nine Perfect Strangers” is solely based on a novel by the same name. The novel was written by an Australian author Liane Moriarty. The novel was released two years ago. It is one of the New York Times Bestseller novels. The novel’s synopsis revolves around nine Australians from different walks of life. They went to attend the “Mind and Body Total Transformation Retreat.” The nine of the Australians attend this activity at a place called Tranquillum House. This house is run by a mysterious woman who is Russian, and her name is Masha.

The plot of “Nine Perfect Strangers” is not revealed yet, and we hope that it is similar to that of the novel. Even the shooting of the series is done in Australia. Therefore, it means that the creators have to stick to the plot of the novel. While the series was getting filmed, the cast was also quarantined for two weeks. Everyone followed each regulation decided by the Government of Australia. The COVID-19 did not affect the shooting much, and the team was successful in completing the shooting anyways.

However, the release of “Nine Perfect Strangers” on Hulu is still not announced. Below is what we know about the series and the latest updates so far we know.

When will Nine Perfect Strangers release on Hulu?

Well, for now, there is no information about the “Nine Perfect Strangers” release date on Hulu. However, we will get to see it this year for sure. The series was confirmed on December 10, 2020. After a lot of waits and excitement, the creators rolled out the trailer of “Nine Perfect Strangers.” The trailer was released at Oscar 2021 ceremony. It featured gorgeous Kidman in an amazing white suite. It seemed a manipulation agenda as she began to say conspicuous things in the trailer. Kidman in the trailer is sawed saying that in 10 days, you will be transformed. The camera, after this dialogue, suddenly then shows 9 strangers lying in their graves.

Moreover, a basic plotline of the show is also not yet revealed. But the series will have only one season. It was announced at the beginning of the show that “Nine Perfect Strangers” is going to have only one season and that it is a limited series. Although the filming was halted because of COVID-19, the creators managed to wrap up the shoot in late 2020. Therefore, if everything goes fine, we will have “Nine Perfect Strangers” soon on Hulu in 2021.

Will “Nine Perfect Strangers” get delayed?

Most probably no. Even after the global release of the trailer, Hulu has not announced that when “Nine Perfect Strangers” will release. However, as per the schedule and promise made by Hulu, we will get to see the cult series in 2021.

The casting of the series began on May 27 last year. No doubt, the production team has completed the shooting in a very short time. They have also promised for the series’ rollout this summer.

Also, click here to know Who Is Becca Tilley Dating? All About The New Man In The Bachelor Alum’s Life

Netflix’s The Upshaws: What is The Show About?

Solo Leveling Season 2 Chapter 150: Spoilers and Where To Read