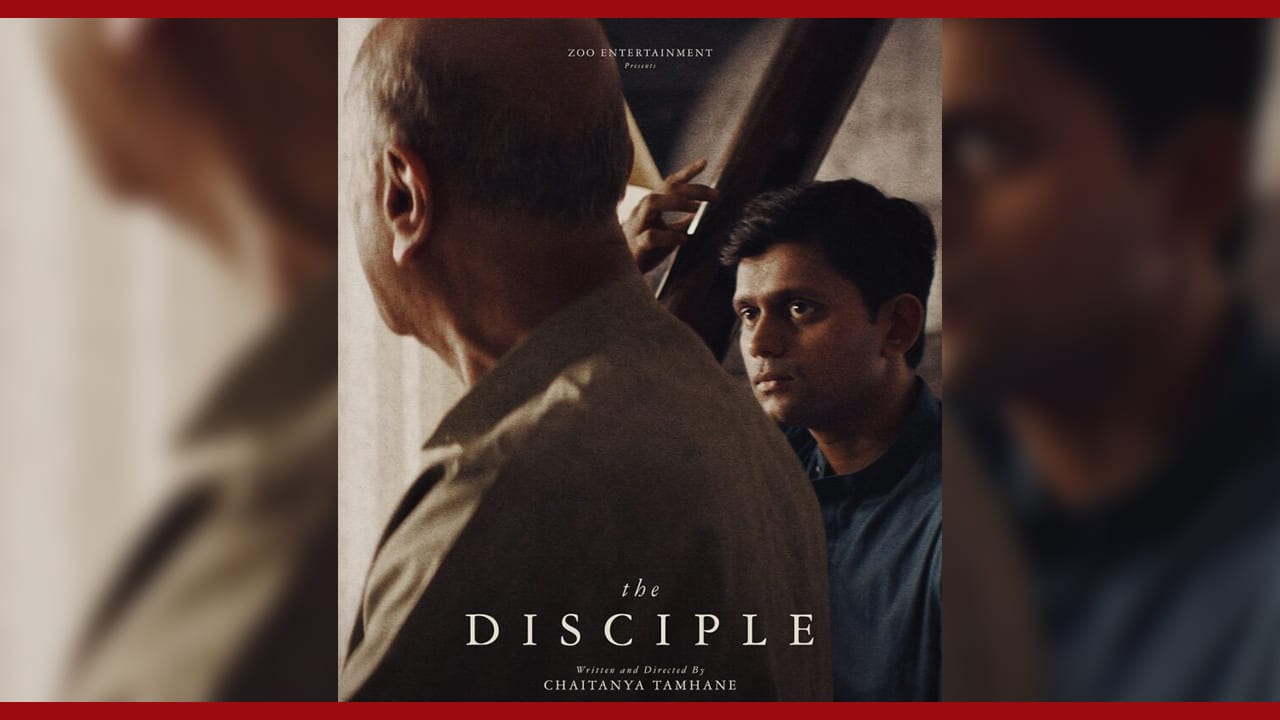 Regional movies are also getting a huge fan following throughout the nation as regional studious and production houses are coming up with some great content and, most importantly, the dubbed version of these movies that makes them compatible for a larger audience. Especially, the South Indian movies that are honestly coming up a lot of masterpiece films that are just beyond imaginations are getting critically acclaimed and are winning the hearts of millions of viewers, and once again such a movie is back, and we have got all details about it.

The movie we are talking about is “The Disciple”, which is a Marathi drama film but is dubbed in other languages also. This film premiered at  77th Venice International Film Festival in September 2020 and became the first Indian film to compete in this film festival. It has earned a lot of awards because of the mind-blowing and unique storyline that the creators of this film have come up making it a complete masterpiece. Earlier, this film was expected to get a theatre release, but it was not possible hence it is given a digital debut, and here are details about it. 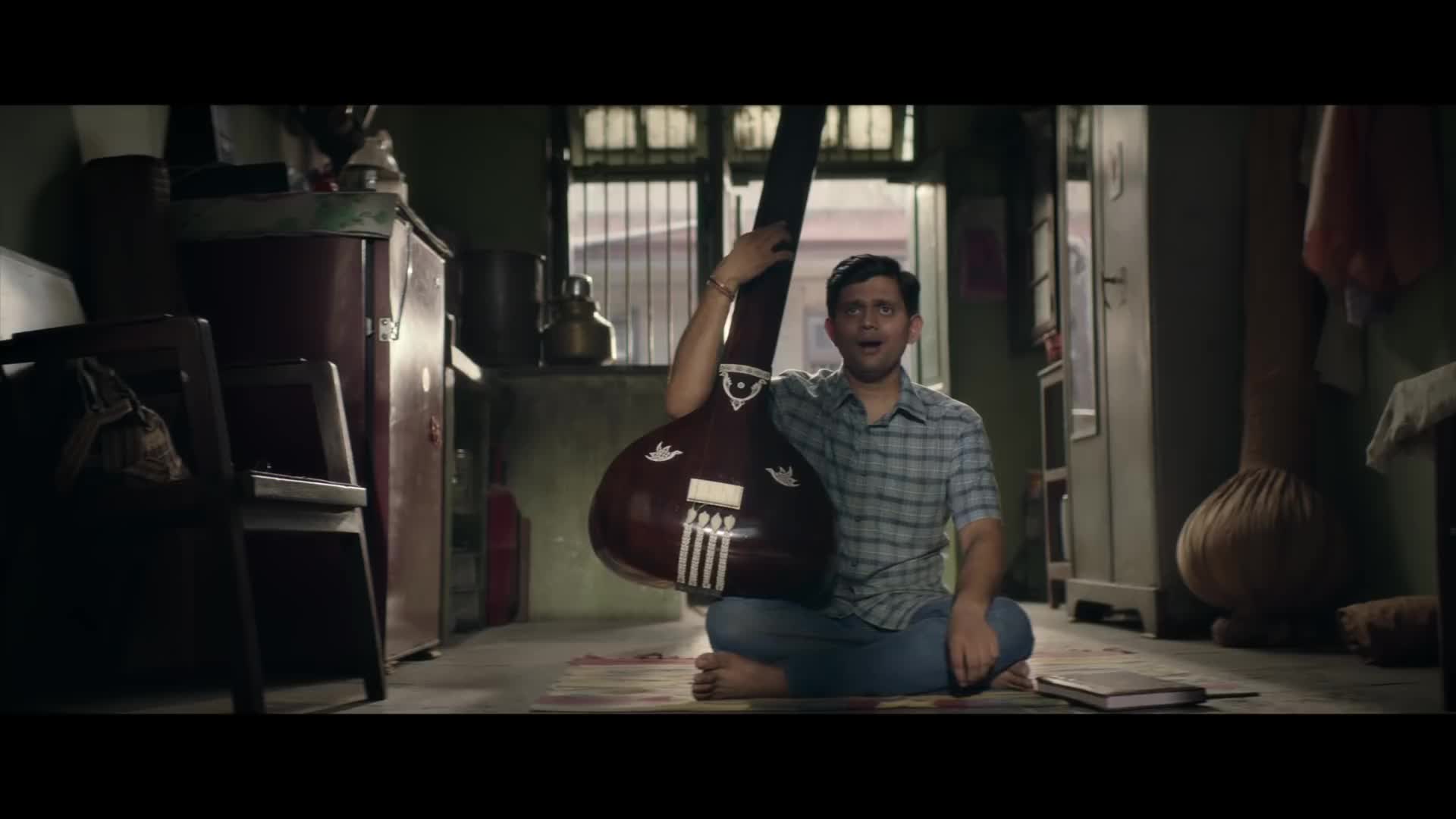 Lead Actor Of The Marathi Movie “The Disciple”

When And Where To Watch Marathi Film The Disciple?

“The Disciple” is all set to release on 30 April 2021, and it will be digitally released on Netflix. Netflix bought all the distribution rights of this film earlier this year at a huge price, and now all the viewers who were highly excited for this film will be able to watch it. It is a 127 minutes long film and each and every minute of this film is full of amazing gestures and emotions and hence is worth watching, and it will make you understand the real meaning of greatness. It is definitely a must-watch film for everyone, and hence you should not miss it at any cost.

As this film is releasing on Netflix, so you will have to buy its premium membership in order to watch it. This time you will not be able to watch it for free as Netflix has already ended its 30 days free trial scheme, and hence there is no other option other than buying the premium membership for it. Those who already have a Netflix subscription can easily binge watch it anytime after the release but make sure to watch it as early as possible before getting attacked by the spoilers of this film. 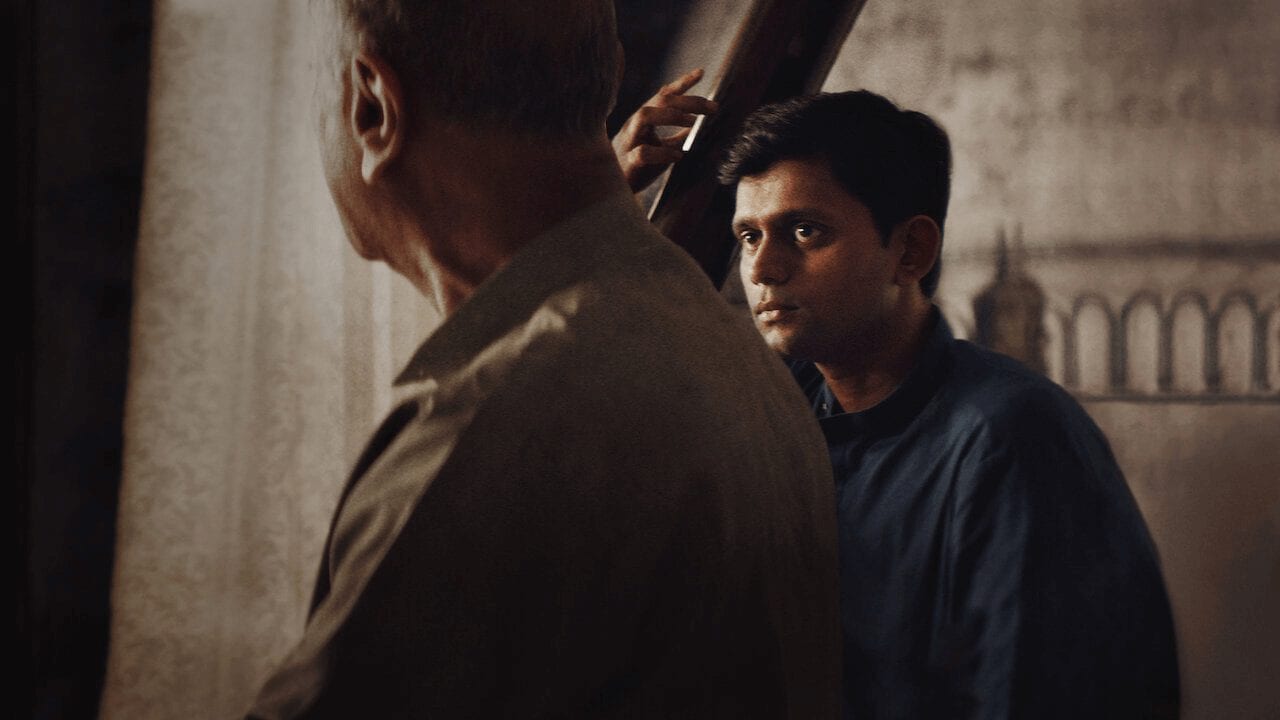 A Glimpse From This Marathi Movie “The Disciple”

The words are really less to explain how amazing the lead cast of this film is, and this is because some threat Marathi actors have been cast in this film, and all of them have completely nailed their performances as it was clearly seen in the trailer. In the lead roles, this film includes Aditya Modak in the role of Sharad Nerulkar, Arun Dravid in the role of Guruji, Sumitra Bhave as the voice of Maai, Deepika Bhide Bhagwat, Kiran Yadnyopavit, Abhishek Kale, Neela Khedar, Makarand Mukund, Kristy Banerjee, and Prasad Canavese.

Along with the amazing cast, this film has an amazing crew that has fantastically managed all the works behind the camera, making a masterpiece film for the viewers. Chaitanya Tamhane is the writer and director of this film, and he is the real mastermind behind such a great and unique storyline that is adapted in this film. Vivek Gomber has produced this film in association and partnership with Zoo Entertainment, and music production and composition work are all managed by Aneesh Pradhan.

The cinematography work for this film is done by Michał Sobociński, and Chaitanya Tamhane has also managed the editing work for this film. This film is based on the life of Sharad Nerulkar, who devotes his complete life to Indian classical music as he follows the tradition of his guru and his father. These were some of the major details about this film, and we hope you have got all the answers to your doubts regarding this Marathi film; we will keep coming back with such amazing updates so stay tuned if you do not want to miss any.