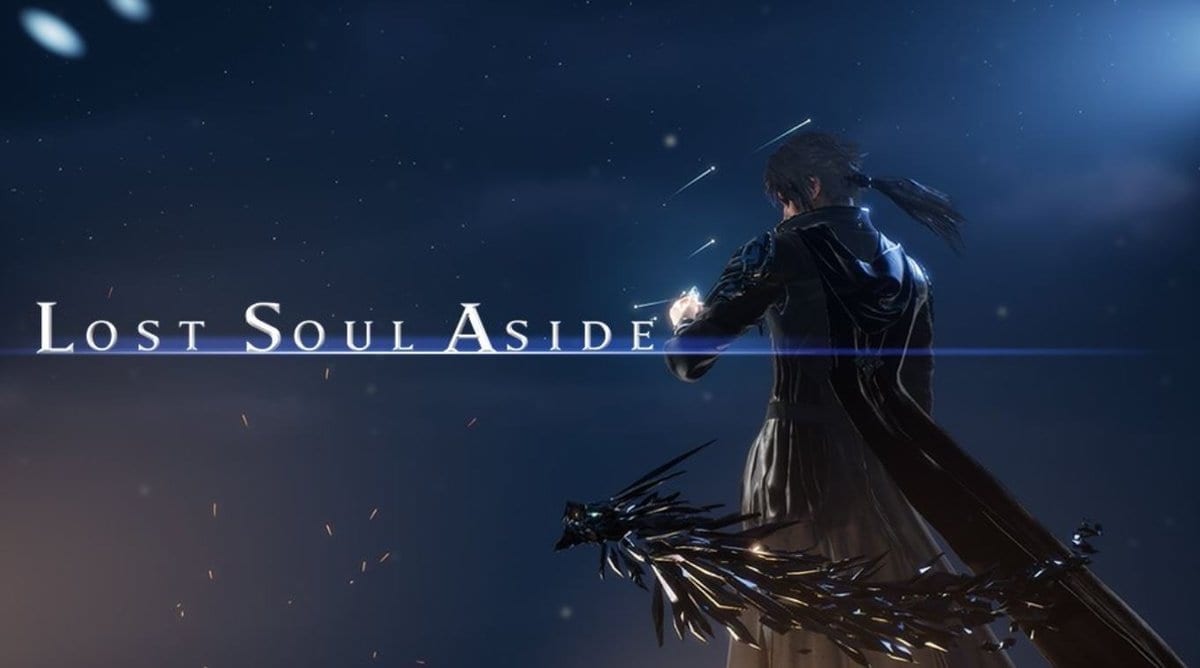 When Is Lost Soul Aside Game Releasing?

The gaming industry is right now one of the biggest industries throughout the globe, and this pandemic has pulled in millions of people to it, and more and more gamers are coming out and are making it big. It is one of the fastest-growing industries, and it has seen maximum growth in the last few years and still is on a good path. Many studious have come up with some amazing light and dark themes and concepts-based games, and one such game that is pending for the last few years has again got a release date, and it might not pull out now.

The game we are talking about is “Lost Soul Aside” which is an upcoming action-adventure RPG title game from a sole developer and creator Bing Yang that takes heavy inspiration from Final Fantasy XV, and after it got viral in 2016, this sole developer got offers from different gaming companies and finally, he partnered with Sony, resulting in the UltiZero Games foundation and a trailer for this game was released in 2016, and it set fire throughout the globe, and millions of gamers became highly excited for its release after all the trailer was really minded blowing.

When an 18-minute trailer was released in 2016, it completely set the stage on fire and the gameplay portrayed in it was so amazing that the curiosity of a lot of gamers throughout the globe rose very high, and they became extremely eager for its release. But bad luck and all thanks to this pandemic that this game is not released yet even after getting scheduled to release in summers 2020 but as you all know this pandemic has badly affected all the industries and same is with this game which has been again postponed and has got a new release date. 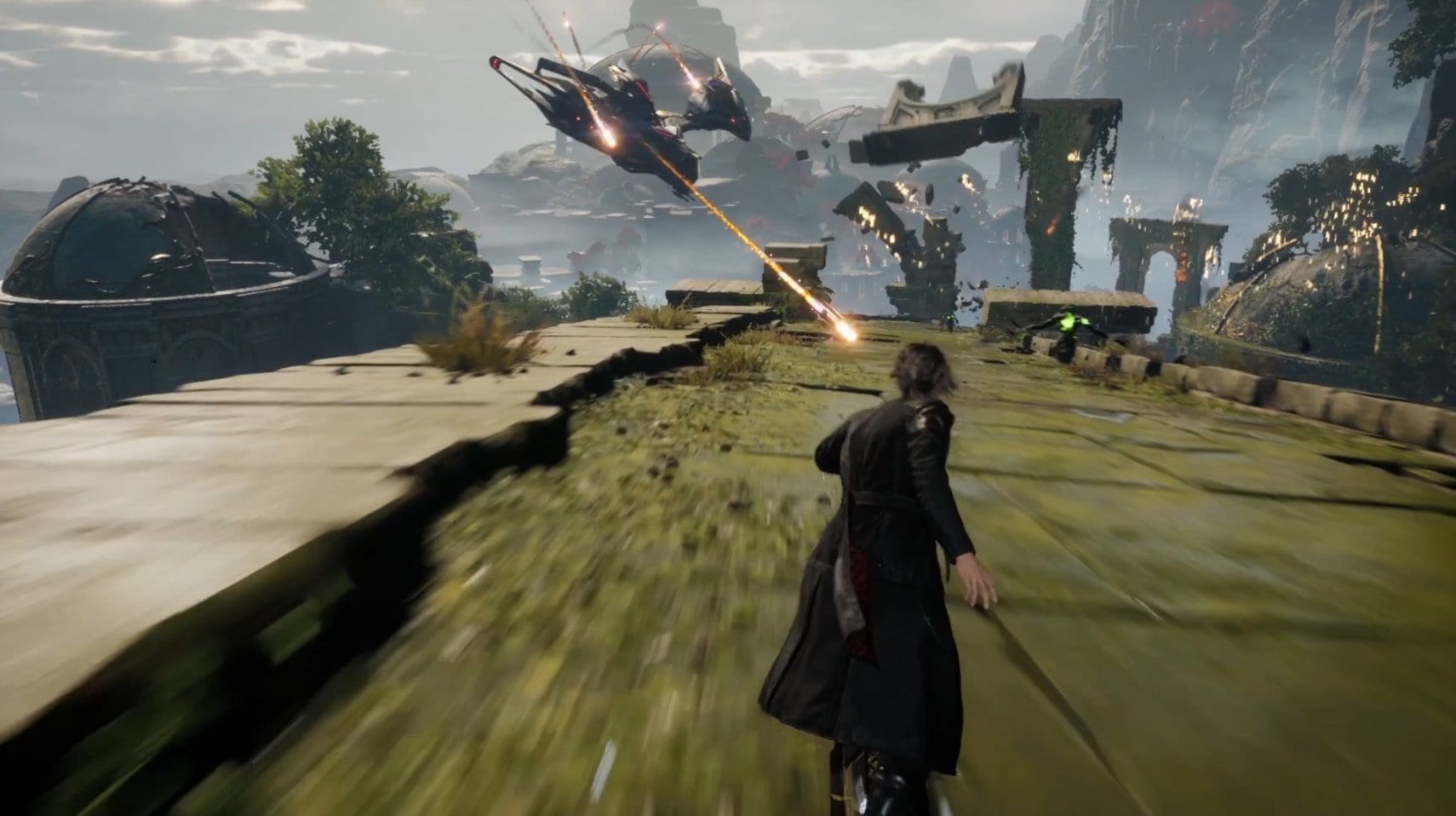 A Glimpse Of The Gameplay Of This Game

This game has been again postponed, and now Lost Soul Aside will be released in 2022, and this is the only official update provided by the creators of this game as of now. They have not given the exact release date as a lot of things are dependent on this pandemic which is really unpredictable but, it is most probably be the final release date, and the creators will not again delay it because of any reason. We know a lot of fans of this game were really excited for its release, but again such a long delay has disappointed them, but as you know, nothing can be done.

After the “China PlayStation Press Conference 2021” that occurred a day before yesterday, the creators of this game made it clear that the game is in its final phase, but because of this pandemic, it is taking much more time than expected, and the creates do not want to release the game with any glitch or lag, and that’s why they delayed the release date to provide the best experience to all the gamers who are extremely eager to play this game from a very long time.

This game will be released for PS4, PS5, and PC users, and they are soon going to get such a deadly experience that they have never imagined off and only this extreme experience is taking more time as the creators of this game are giving their best for it. Now coming to those asking for its Xbox Series X and Xbox One release, we would like to tell that it is really difficult to tell anything about that as Sony has a partnership in this game, and hence they will be making it available for their devices only first.

For Xbox Series X and Xbox One, it can be released half or a year later, but this is not confirmed yet, and we are sharing some expectations only. As soon as we get to know any update about this, we will share that on this site. The inspiration for the combat system is very much similar to Final Fantasy XV, and hence again, players will be able to use swords, magic, and missiles, and other great things and battles with the dark world and different combat regions. We can say one thing only that something really insane is coming very soon for you all.

Also Read: SIMS 4 Update April 2021: Everything That Was Added To The Gameplay