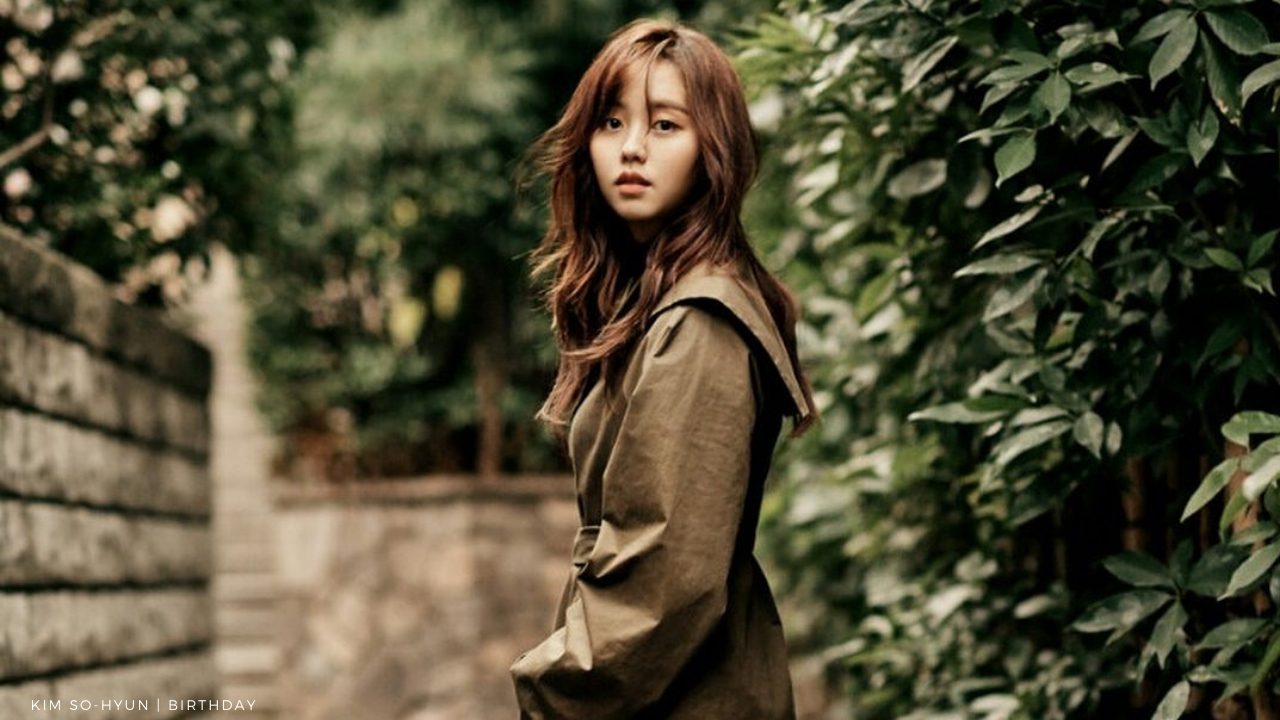 Kim So-hyun has been known in the Korean entertainment world since her childhood. In the year 2006, she grabbed the attention of the crowd with her child acting talents in the 2012’s South Korean television series titled “Moon Embracing the Sun” and the 2013’s drama titled “Missing You”. Her sharp skills and quick catch at things made her one of the popular faces in the South Korean television world.

Born in Australia, Kim is known as a popular actress, host, and model. Well, thanks to her alluring beauty and genius brain. She was brought up in South Korea after she moved in from Australia in the year 2003. At a very early age, she got several chances to polish her acting skills through different roles in many dramas like “Who Are You: School 2015”. Her success ladder has seen the majority of ups and few downs, all thanks to her hard work and incredible passion for her career.

There is so much to know about her and her soaring acting career. Being one of the well-known personalities, she has always been in the media’s spotlight, and thus the global recognition came easy enough. Let’s take a dive in and explore everything about Kim.

Kim So-hyun: When Is Her Birthday?

The 22-years-old actress Kim So-hyun was born on June 4, 1999. After moving to South Korea in 2003, she transferred from Hoe-ryong Elementary School in Gyeonggi-do to Towol Elementary School. She completed her graduation from Yongin Munjung Middle School in the year 2015.

For her secondary education, she was homeschooled, and in 2017 she passed her graduation exams for high school. In the same year, through rolling admission, she got admission in the Theater course at Hanyang University. 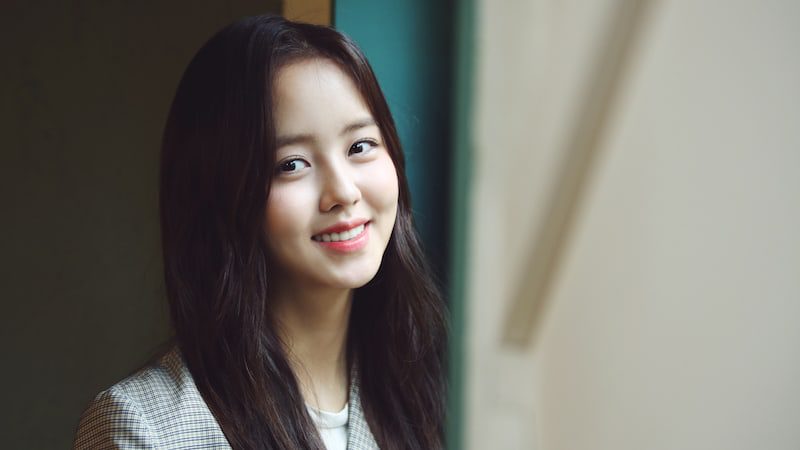 In 2016, she opened up about her homeschooling in an email interview with Singapore’s national newspaper, The Straits Times. She revealed that it was hard to bring balance between her acting career and her education. Things turned overwhelming at times, and she barely had time to study during her mid-school days. Plus, she also missed a lot of activities in her school. Therefore, the situation forced her to switch to homeschooling as she wanted to continue studying while managing her career too.

With her fierce dedication and hardworking personality, she brought the balance between the two and graduated smoothly.

Also Read: Top 25 Most Popular Korean Actors In The World

In 2006, Kim made her child acting debut by playing a supporting role in the “Drama City”. And, that was a big blow-off beginning; and she made continuous screen appearances in dramas like “A Happy Woman”, “Hometown of Legends”, “My Name Is Pity”, and many more.

In 2010, she signed a management contract with SidusHQ. She got several opportunities through; which she won several hearts and eventually gained strong crowd support who loved her for her polished acting talents.

Her career took off the flight for success and in 2012, she made six screen appearances in different television series and movies. Some of them being “Padam Padam”, a romantic fantasy television series, “I Am The King”, a historical comedy film, and many more.

After holding the post for two years, Kim stepped down as the Music Core MC on 8 April. Her amazing talents and strong screen presences bagged her the “Star of the Year” award at the eight Korean Drama Awards.

Kim held her first overseas promotion on 21 November at Sunshine City, Hong Kong. She accepted the post for the 2015 KBS Drama Awards MC by the end of the year. Her co-hosts were Jun Hyun-moo and Park Bo-gum.

With her career soaring heights, she got a lead role in Netflix’s original series “Love Alarm” which was based on the popular webtoon with the same name. She bagged several awards and nominations for her amazing acting skills and her popularity.