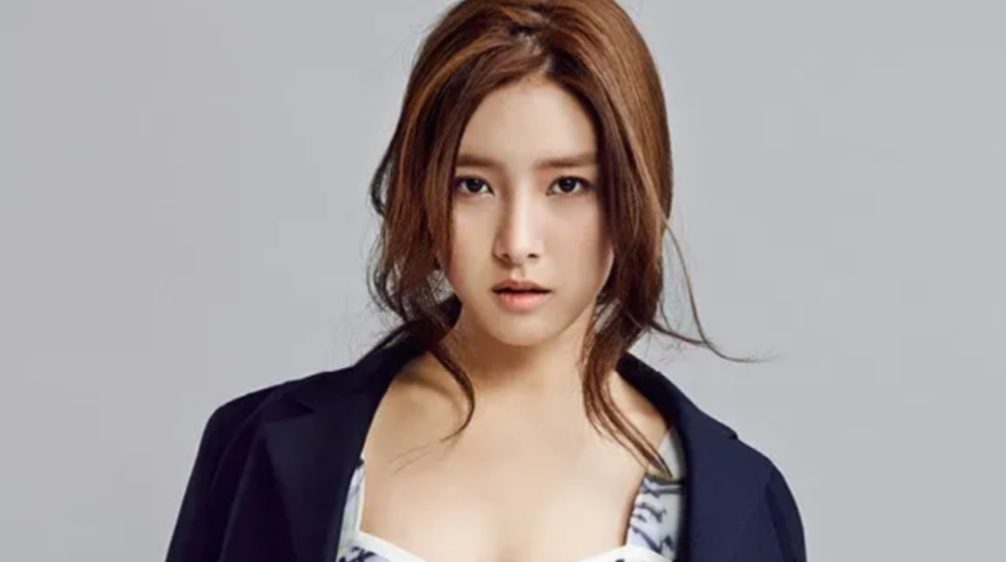 In today’s article, we shall discuss the well-known South Korean actress Kim So-Eun. The main attraction of this article is Kim So-Eun’s birthday. Her fans are very much interested in knowing when does the actress celebrates her birthday. These days, Korean dramas are very much on-trend, and people, even those who are foreign to the language, are much interested in watching Korean television dramas and series. There have been several platforms as well where these Korean dramas are available.

Kim So-Eun has accumulated a massive fan base in her career to date. People love her for her noteworthy performances in each of the films and series in which she appears. Her fans are also way much interested in knowing her early life. Since she is a celebrity, people are much interested in knowing her relationships. There have been several rumors about Kim So-Eun’s relationships. We will discuss everything about her personal life and career in detail.

Those who don’t know about Kim So-Eun must be wondering who she is and what she is famous for. Well, this article shall also contain some information about her career. It will help you to track the film and series of Kim So-eun, which you might have missed out on. This article is going to be very interesting, especially if you are one of the craziest fans of Kim So-Eun. So, what are you waiting for? Go ahead and get into this article to know further about Kim So-Eun. 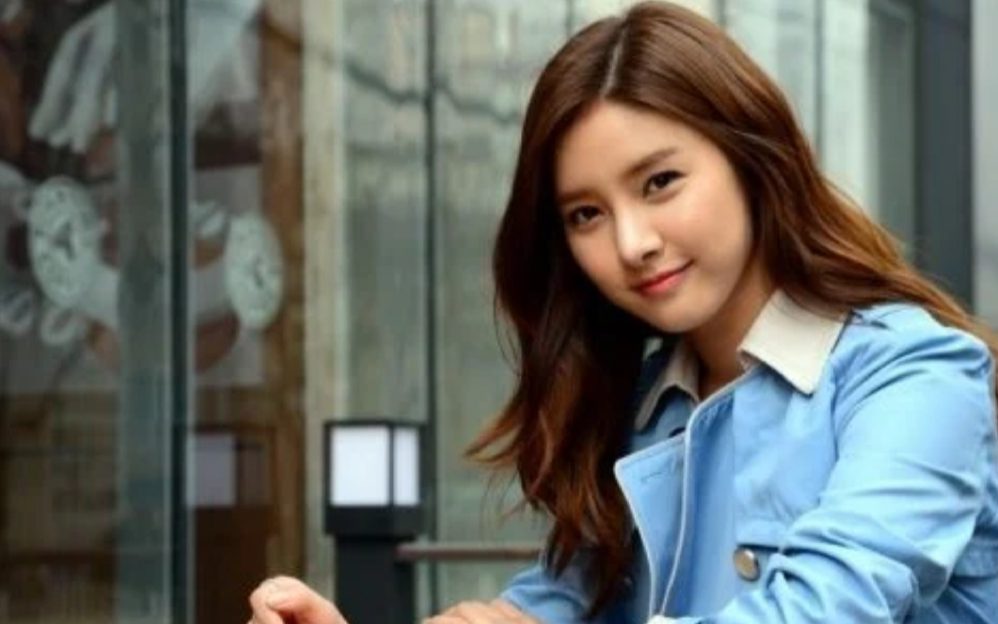 When is the actress Kim So-Eun’s birthday?  Everything about her early life in brief:

By now, you must be knowing and be aware of who Kim So-Eun is. She is a very popular and well-known South Korean actress. Kim So-Eun gained much recognition and popularity in the Korean entertainment industry after appearing in the drama series Boys Over Flowers. She is quite successful in her career to date because of her incredible and notable performances. There have been several television series and dramas in which Kim So-eun starred. Following is the list of some of her such noteworthy works- Boys Over Flowers (2009), Happiness in the Wind (2010), A Thousand Kisses (2011-2012), Liar Game (2014), We Got Married (2014), Scholar Who Walks The Night (2015), Evergreen (2018), That Man Oh Soo (2018), Monthly Magazine Home (2021), and many more. 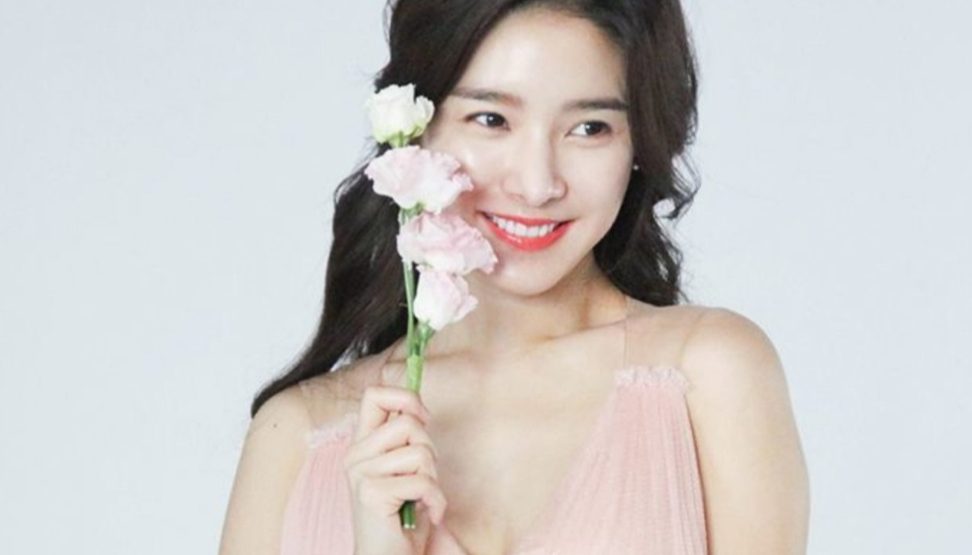 Personal Life: Everything about her relationships

It is quite obvious for people to gossip and spread rumors about the personal lives of celebrities. This is very common, and Kim So-Eun’s case is no different. There have been several dating rumors about Kim So-eun about which we will discuss shortly. Previously there have been rumors regarding Kim So-Eun’s relationships with her co-actors like Kim Bum, Kang Ha-Seul, Son Ho-Joon. But, none of these relationships is yet confirmed and thus considered rumors.

Now, what is the relationship status of Kim So-eun? Is she dating someone in real? What’s happening in Kim So-Eun’s life? Well, her fans are much curious about knowing all these. Kim So-Eun is currently single and isn’t dating anyone. It seems like she is focusing more on her career as she has a firm belief that she has a lot to do in her career. We wish her good luck with loads of love for the upcoming projects in the future. We can’t wait for her upcoming appearances.