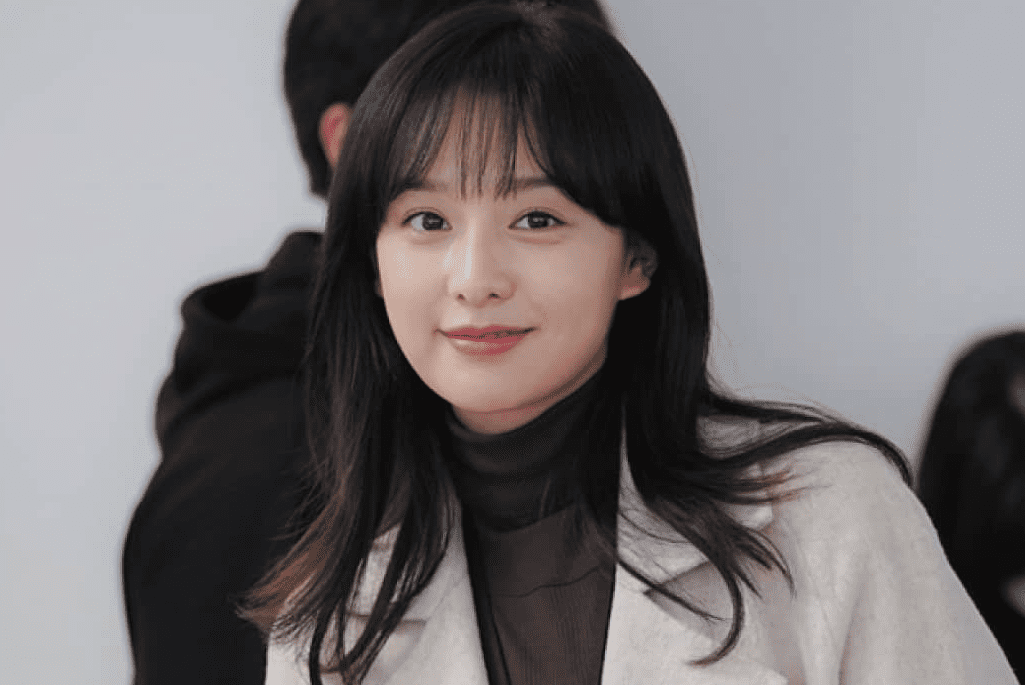 The South Korean Actress Kim Ji-won is one of the well-known personalities in the Korean entertainment world. She is popular for her role in the Korean television series titled “The Heirs” which aired in the year 2013, and the series titled “Descendants of the Sun,” which premiered in 2016. Born and brought up in Geumcheon-gu, Seoul, the actress is known for her flawless beauty and incredible acting talents. She has worked under agents like King Kong by Starship and S.A.L.T Entertainment. She is known to be a hardworking personality, and the success of her acting career throughout Asia has established her as a Hallyu star. Kim has a gift of a melodious voice too. Her singing talent has made her appear in many musical shows and videos.

Being thoroughly trained in both singing and acting, Kim is known for her versatile persona. She chose to build a career through acting, and so far, she is doing incredibly good in that. Her success has soared gradually with time, and now she is one of the most popular globally recognized Korean actresses. There are many things to know about her and her amazing acting career.

Therefore, let’s dive in and have a brief look at everything.

Kim Ji-won: When Is Her Birthday?

Kim Ji-won was born on October 19, 1992, in South Korea. She pursued her education at Paekahm High School, and after her graduation, she got enrolled for her drama studies at Dongguk University.

She was trained both in the field of acting and singing, but she chose the former for her career path.  In the year 2008, with a stage name “JessicaK” she appeared in Younha’s music video “Gossip Boy” as a background vocalist. She rose as a recognizable figure through her appearance in many commercials, which gained her nicknames like “Oran C Girl” and “Lollipop Girl”. 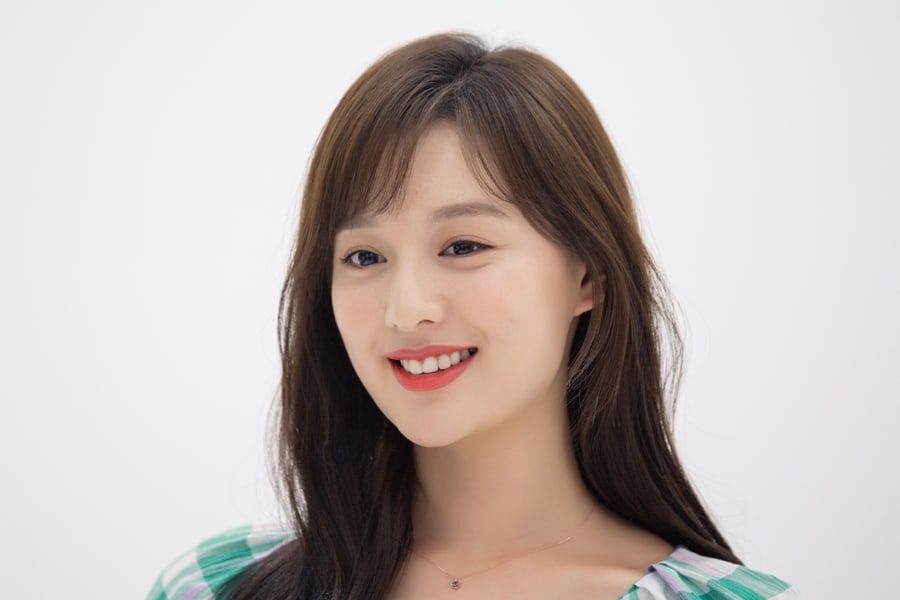 With the drama named “Mrs. Saigon” she made her debut in the acting world. She managed to catch the attention of many eyes through her role in “High Kick: Revenge of the Short Legged”, a 2011’s sitcom. Her first film debut was a romantic movie titled “Romantic Heaven”. Kim grabbed many opportunities for screen presence as the offers didn’t stop once she succeeded in turning the necks of many through her polished acting skills.

ALSO READ: BTS Net Worth: How Much Is Each Member Worth?

Kim Ji-won: Her Career and Achievements:

In the timeline from 2013 to 2016, Kim entered the success ladder, and her popularity soared. She played a role of a chic and haughty heiress in the teen drama titled “The Heirs” and this opportunity boosted her popularity like no other. Not only it gained her a huge fanbase; but also bagged her the “New Star Award” at the SBS Drama Awards.

She appeared in “Gap-dong” a crime thriller, in 2014, and played a supporting role in “The Reason I’m Getting Married”. Later, she signed a contract with King Kong Entertainment in December.

She got a lead role in the military romance drama titled “Descendants of Sun” which earned her global recognition as the KBS2’s drama was a massive hit although Asia. She bagged the Excellence Award in the KBS Drama Awards in the same year i.e., 2016. In the APAN Star Awards, she won the Best Supporting Actress award. 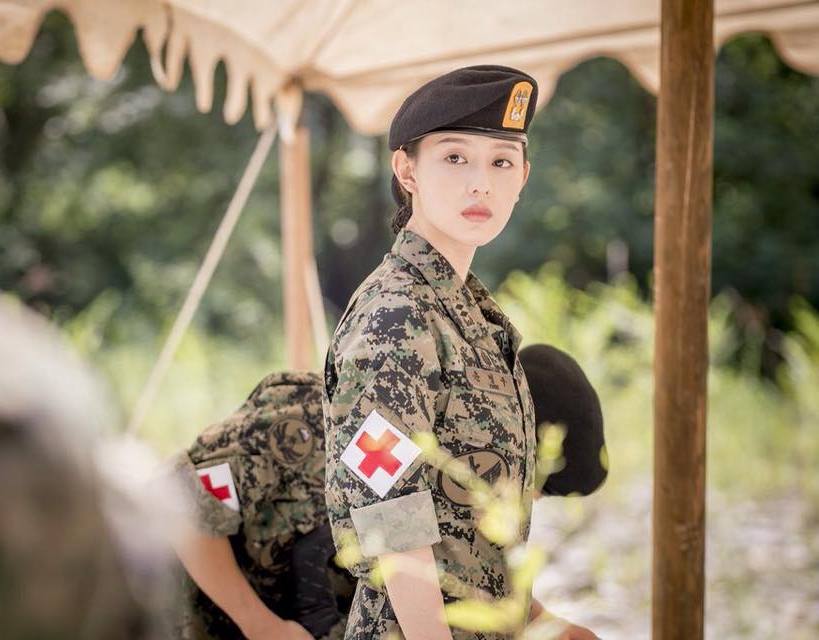 Kim Ji-won in Descendants of the Sun

Kim appeared opposite to Park Seo-joon in the romance comedy-drama titled “Fight for My Way” in the year 2017. The series was a big success, and so was her career with it. It cemented and secured her career in the entertainment realm; and also bagged her the Excellence Award at the KBS Drama Awards. In the next year, she was again starred opposite to Jin Goo, who made a cameo in the series titled “Detective K: Secret of the Living Dead”.

In 2019, she signed in for a historical fantasy drama titled “Arthdal Chronicles”. She played the role of Tanya in the series and was starred opposite to Song Joong-ki. The couple’s chemistry was loved by all their fans; and some also hoped to see them together off-screens.

Now, fans are awaiting her next drama titled “My Liberation Day” in which she has been starred opposite to Lee Min-Ki.