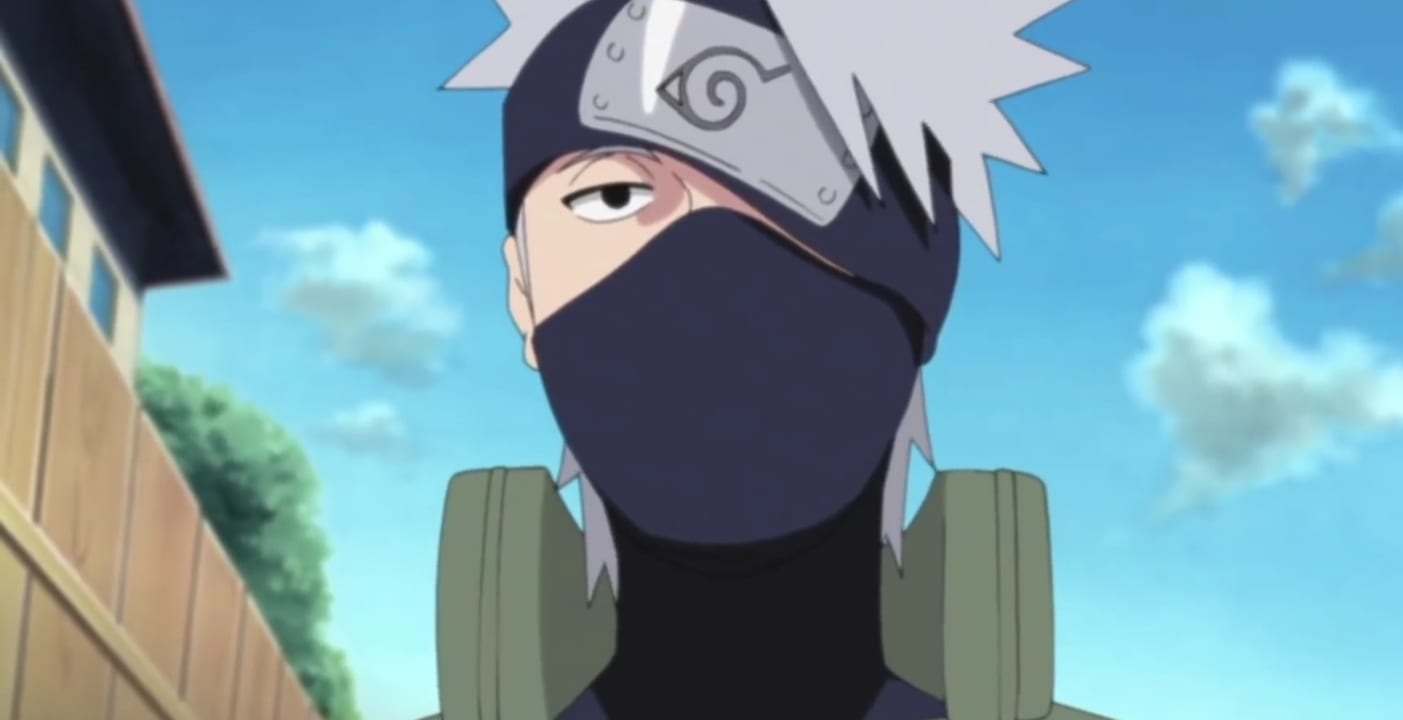 Kakashi Hatake was the sixth Hokage of Konohagakure. Honestly, Kakashi is one of the most adored characters in the Naruto and Boruto series. Kishimoto gives us reasons over reasons to love Kakashi. From a tragic backstory to an admirable adult, Kakashi has radiated through his entire character arc. Amidst intense warriors, we find Kakashi, a lazy, weird teacher but also extremely strong. . Fans love his fun-loving, goofy character so much that hundreds of Kakashi fanfics must have been already written fantasizing about him. Well, he does look quite attractive despite hiding his face after all. People often find themselves in a loop of wanting to know even the most basic things about him, like when is Kakashi’s birthday! But can it be helped? Not really, when he keeps luring people with his absolutely amazing personality and power.

Kishimoto’s character developments are mostly slanted with a lot of drama and hot blood. While Kakashi’s story does have an adequate amount of drama, it lacks hot-bloodedness, making him a very positive and calm person. His is backstory was one that left many in tears. Yet, he never gave in to the darkness of gloom and instead built himself into an admirable man with a very happy personality. Kakashi is unique in his own ways. He is often called a perverted character, but the most perverted thing he does is read smut books. At the same time, Kakashi is very tactical. Watching him read his opponents and strategize against them is completely mindblowing.

Itachi’s birthday passed by, and we are curious about when is Kakashi’s birthday. Also, here are some facts about how old he was during two important events of his life.

When is Kakashi’s birthday?

Kakashi’s birthday is on 15th September, making his zodiac sign Virgo. His mother died when he was very young, and hence he was brought up by his father, Sakumo. However, even Sakumo committed seppuku after being engrossed in shame and guilt. Kakashi has seen many people around him die, including his teammates and also his teacher. This happened to him at a very young age, basically his teens, but he does not give in to go on a villainous path. He learns from his mistakes and the mistakes of others to remain on the right path.

He successfully graduated from the Academy by the age of 5. A year later, he competed in the Chūnin Exams and became a Chūnin at 6 years of age. By the age of 12, he was promoted to jōnin. Assumably two years later, he becomes the Anbu, meaning he must be around 14 or so at the time but probably not beyond it.

At age 27, he becomes the teacher of team 7 and trains them.

How old was Kakashi when he was defeated by Pain?

Pain attacks Konoha after Jiraiya’s death. Naruto had gone off to Mount Myoboku at that time. When Kakashi confronts Pain, even the latter understands the threat that Kakashi posed. At the time of Pain’s assault, Kakashi was about 31 years old.

Kakashi attacks Pain’s Deva Path, but Pain further directs the Asura Path towards him. Although he is unsuccessful in destroying the Deva Path, he still manages to gather Choza and Choji Akemichi, who somewhat destroy it. He uses his conservative skills and looks for weak points to take advantage of. After an intense battle, the Deva Path pushes a nail on Kakashi’s head with the intent of killing him, but Kakashi fakes his death so it leaves. Later, Kakashi has to make use of Kamui to warp a missile launched by Asura Path. His Chakra depletes, and he dies but is later revived.

How old was Kakashi when he became Hokage?

After the Fourth Shinobi World War ended, Kakashi became the next Hokage, succeeding Tsunade. Even after becoming Hokage, he feels unworthy of the post and often leaves Tsunade to do the duties. However, eventually, he accepts his duties.

At this point, Kakashi was about 32 years old approximately. In the Boruto series, Kakashi is approximately 45 years old. After Naruto’s succession, he becomes his advisor.

Also Read: Tsukipro The Animation 2: Everything You Need To Know

All the 9 seasons of Naruto are available for streaming on Netflix.